MBC has shared a new sneak peek of its upcoming drama “Tomorrow”!

Based on a webtoon of the same name, “Tomorrow” tells the story of Choi Joon Woong (SF9’s Rowoon), who gets into an unfortunate accident while struggling to find a job. As a result, he crosses paths with grim reapers Goo Ryun (Kim Hee Sun) and Lim Ryoong Goo (Yoon Ji On), who work together to save the lives of those who are contemplating suicide, and he winds up joining their team in the underworld as their youngest member.

The newly released stills show the special chemistry between Choi Joon Woong, a mere mortal who ends up getting entangled with grim reapers, and the Jade Emperor (played by Kim Hae Sook), someone very high up the ladder in the underworld who has a bold personality and excellent management skills.

In the photos, Choi Joon Woong takes his first step to Joomadeung, which is the afterlife monopoly. He looks around with a curious and alert gaze while fiddling with the tips of his sleeves in nervousness. When he faces the Jade Emperor for the first time, he grows stiff with fear and puts his hands together in front of him in an attempt to be polite. On the other hand, the Jade Emperor exudes a majestic force as she sits calmly behind her desk.

In one still, Choi Joon Woong looks more puzzled than afraid, stimulating curiosity about what happened. Then he appears shocked in another still as his eyes grow wide and jaw slings open. What will happen to Choi Joon Woong when he faces the underworld for the first time? 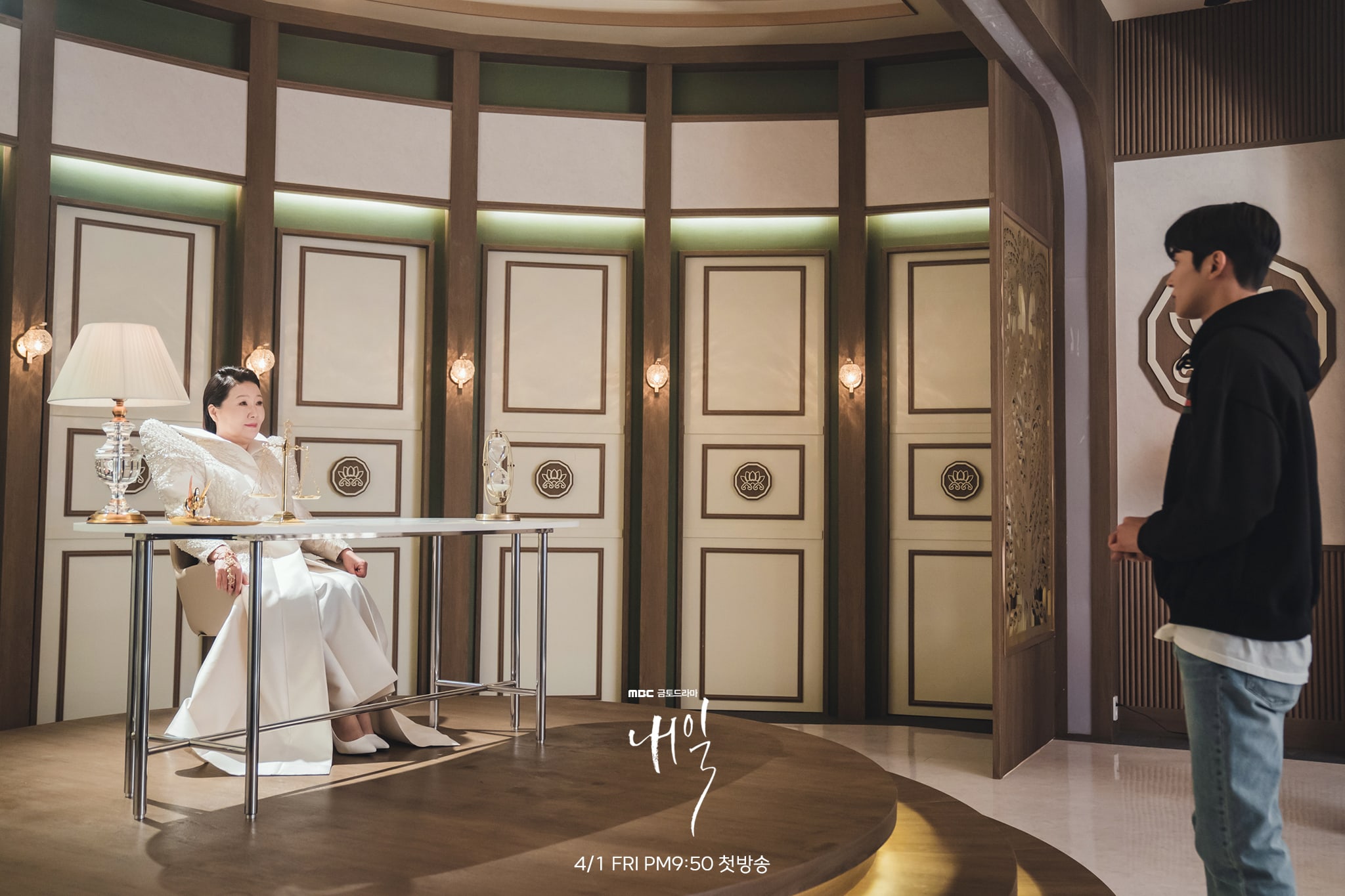 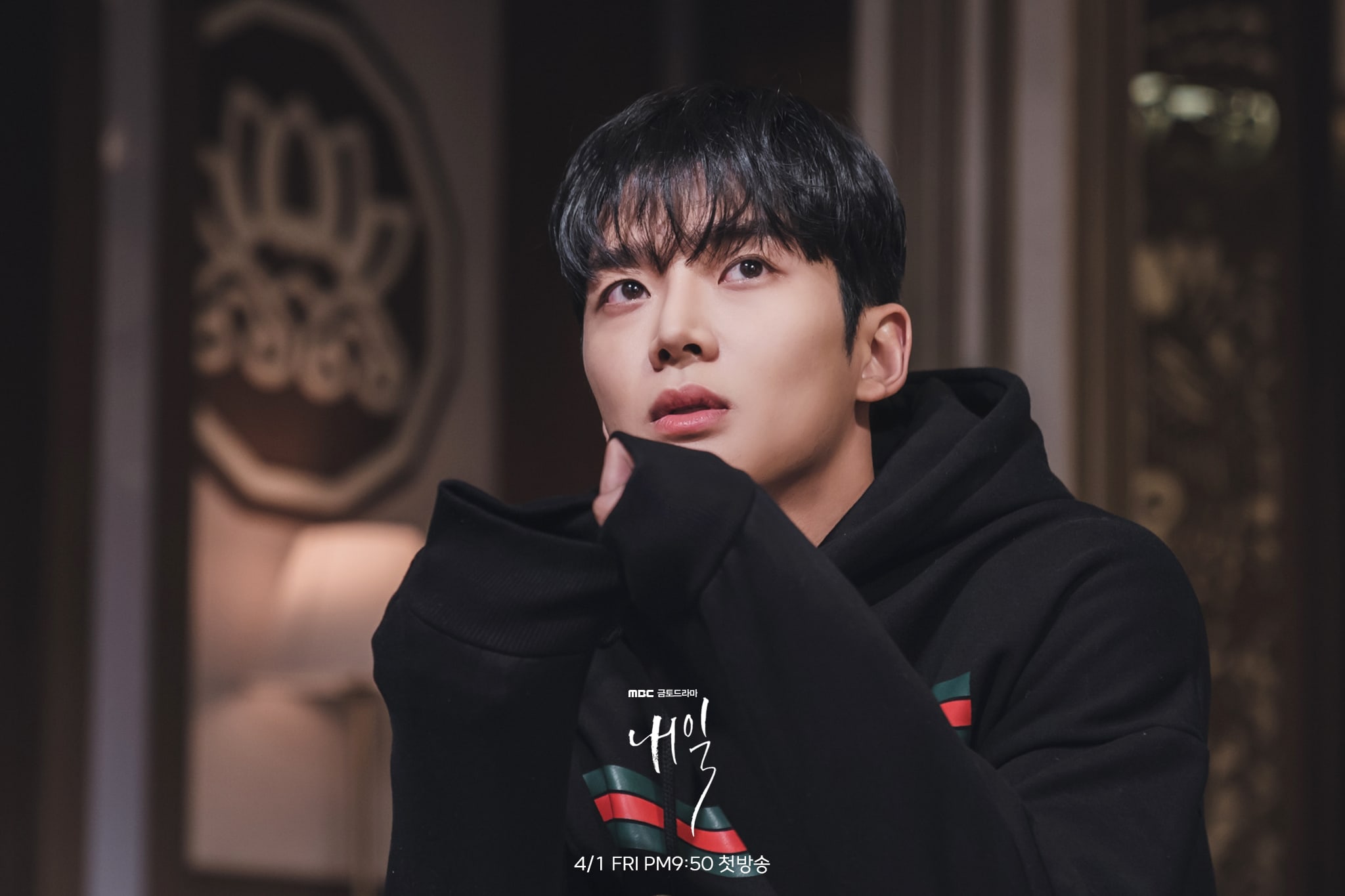 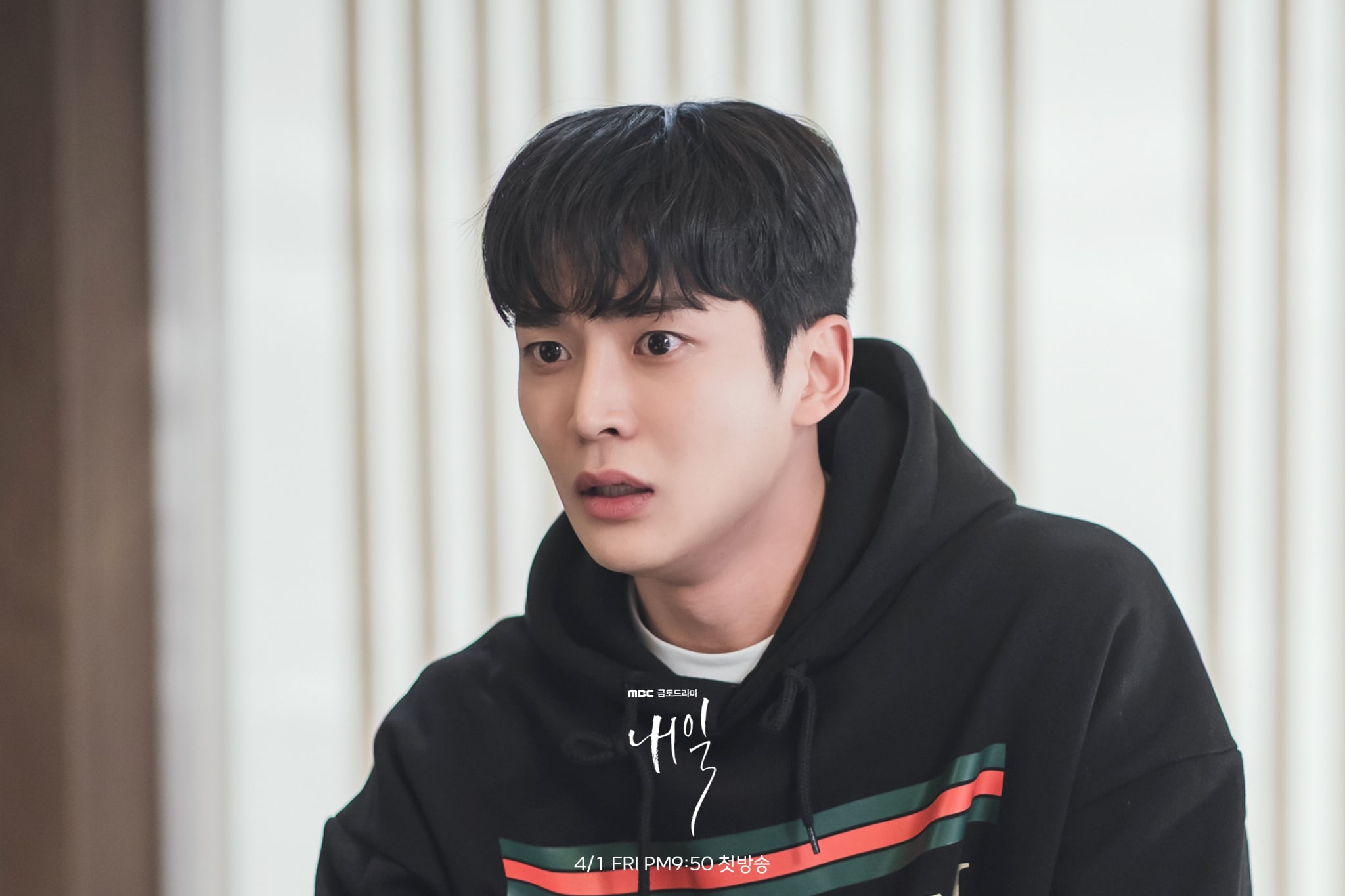 The production team commented, “The encounter between Choi Joon Woong and the Jade Emperor will become a big inflection point in his life. Choi Joon Woong, a passionate newcomer to society, will experience an adaptation period filled with a series of mistakes that will evoke laughter and empathy. Please look forward to it.”

SF9
Kim Hae Sook
Rowoon
Tomorrow
How does this article make you feel?