SBS has shared a new glimpse of Lee Joon Gi in the upcoming drama “Again My Life”!

In the newly released stills, Lee Joon Gi has transformed into Kim Hee Woo, who goes back to university during his second chance at life. In the photos, Kim Hee Woo exudes boyish, youthful vibes in casual clothing, and his face is lit up with a bright smile that makes fans look forward to what kind of college student he will become. 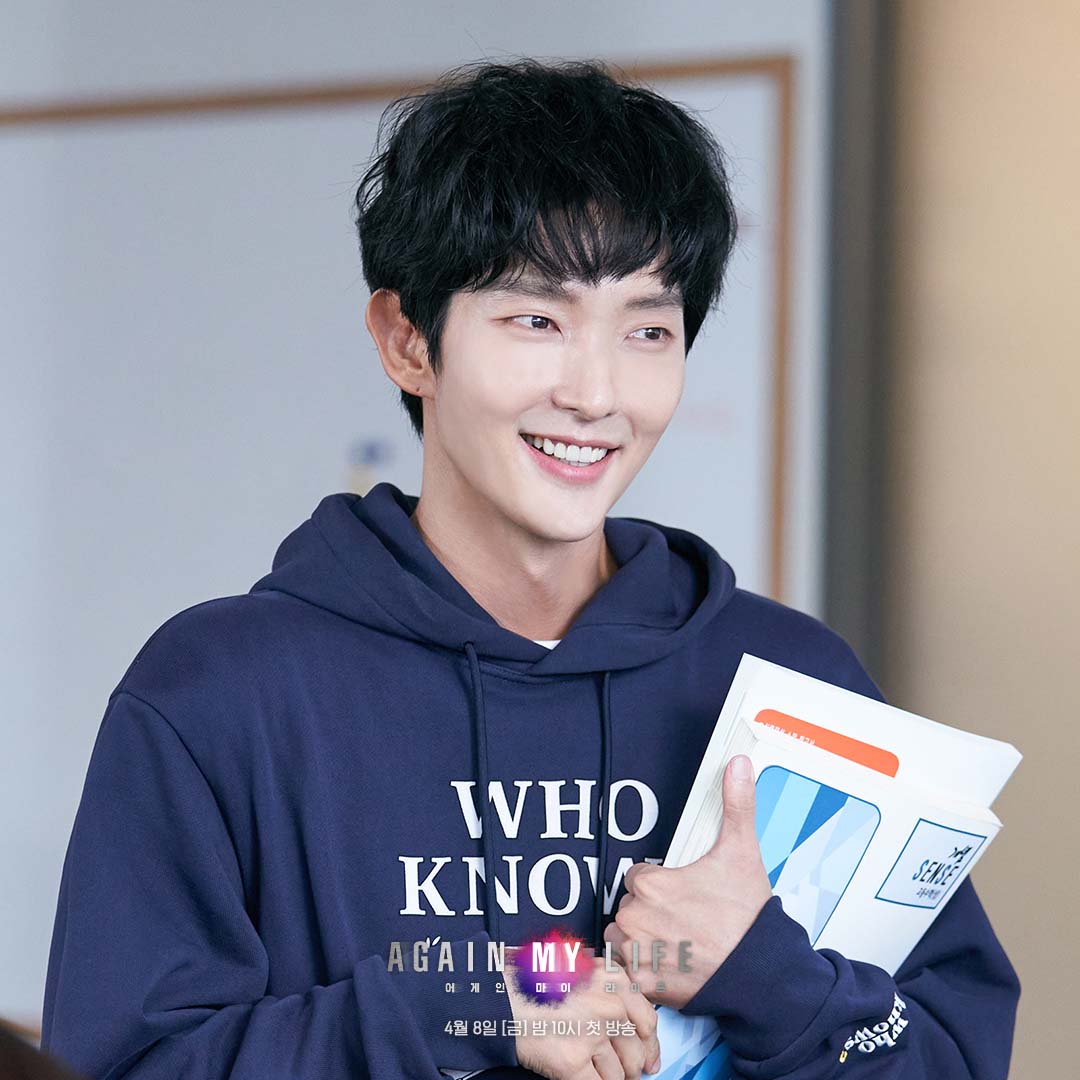 In particular, Kim Hee Woo is unable to hide his excitement for his campus life, which will begin after he returns from death’s doorstep. He’s burning with passion to seize this second opportunity at life to successfully bring down corruption. In one photo, Kim Hee Woo’s eyes shine brightly as he actively listens to the lecture, hinting his earnest determination to achieve his goal. 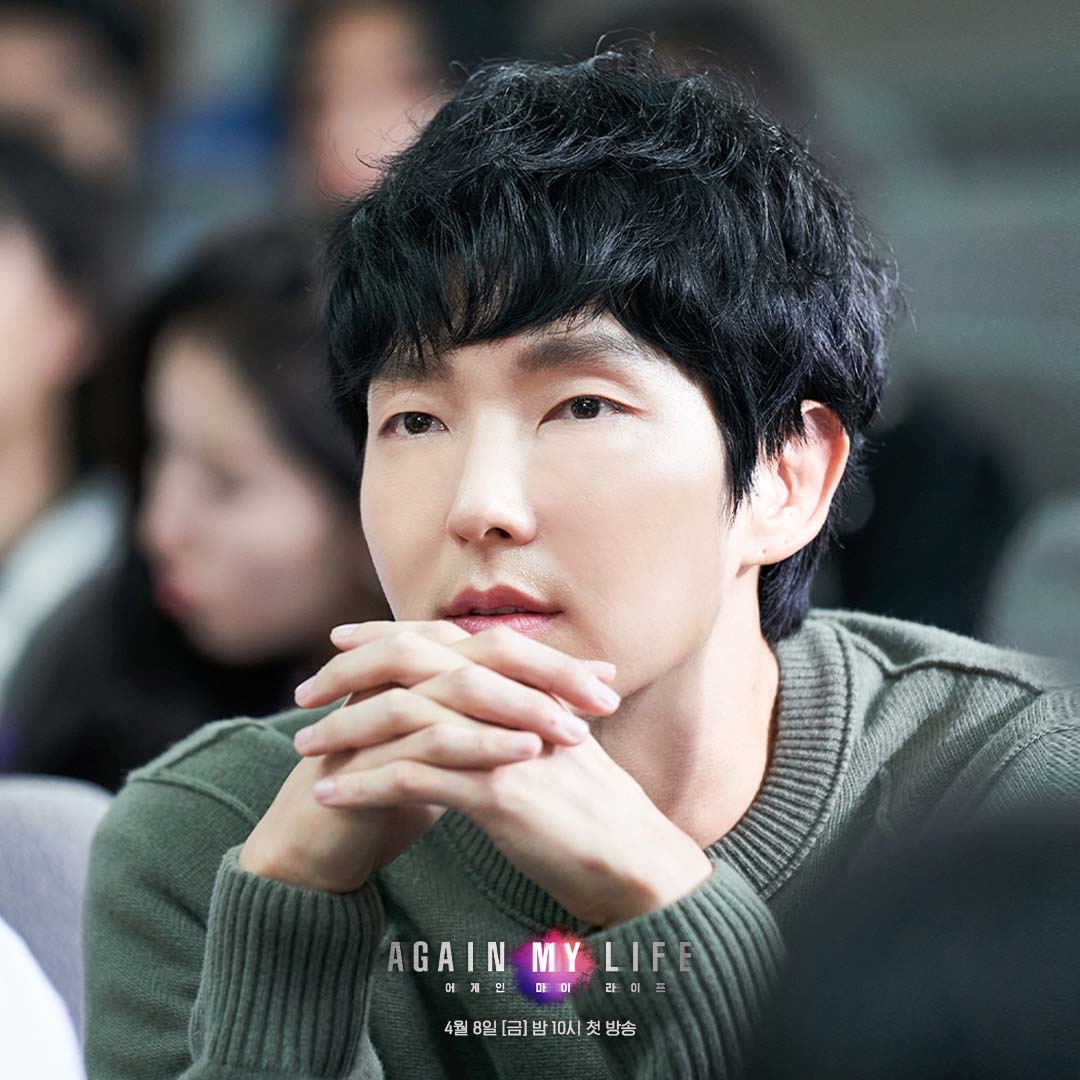 This is the staring point of Kim Hee Woo to become a powerful, skilled prosecutor. Will he be able to punish evil and get justice that he couldn’t in his previous life? 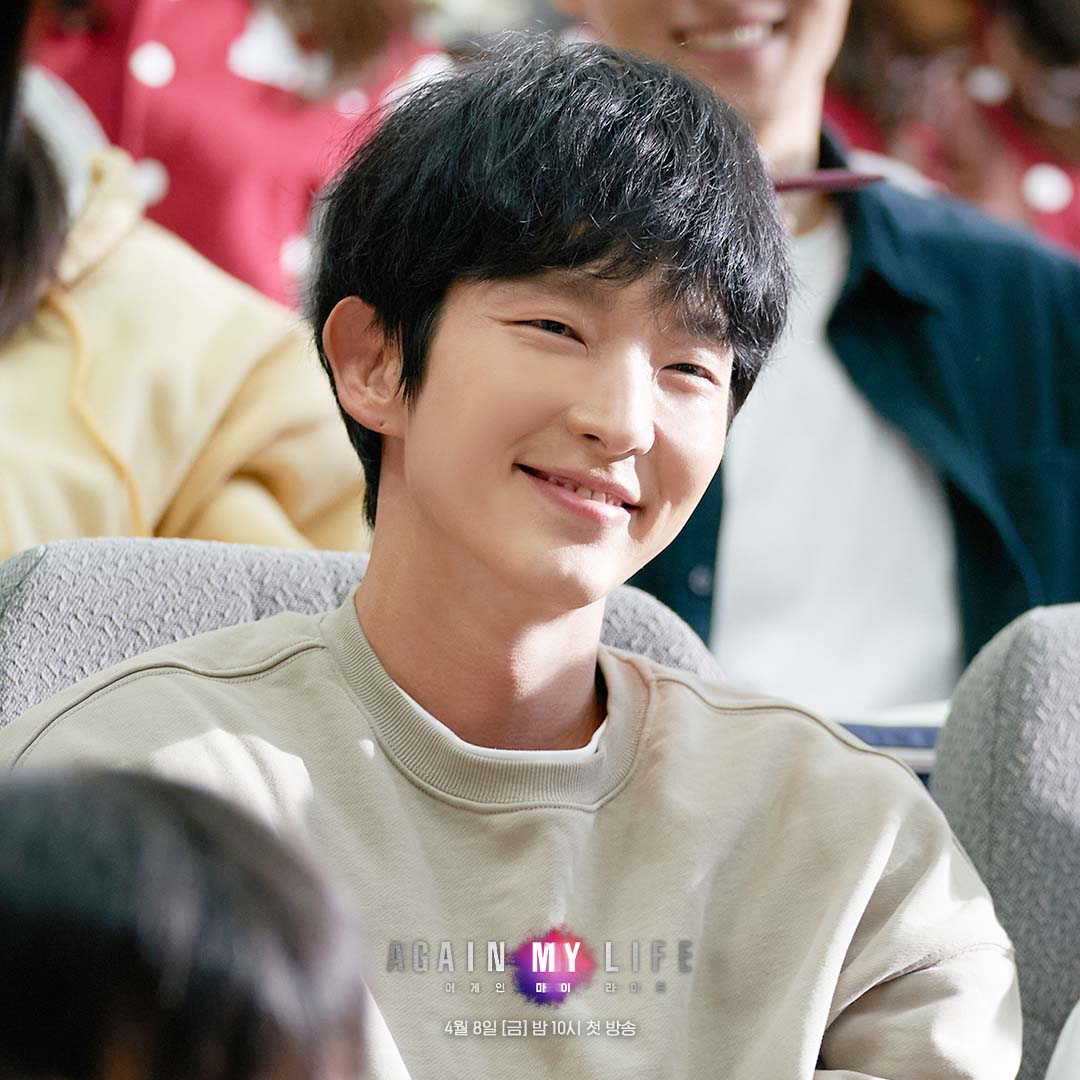