Park Hyung Sik has shared his thoughts on his upcoming drama “Soundtrack #1”!

Helmed by director Kim Hee Won of “Vincenzo” and “The Crowned Clown,” “Soundtrack #1” is a new music romance drama about a man and woman who have been friends for 20 years and wind up living together for two weeks.

Describing the story of “Soundtrack #1,” Park Hyung Sik remarked, “It’s a drama about the things that happen when love begins to sprout between a man and woman who have been friends for a long time. By pairing [the story] together with music, I think the drama enables you to feel even more deeply the emotions of both unrequited love and love that you slowly come to discover.”

When asked why he had chosen the drama for his next project, he shared, “The biggest reason was that I wanted to work together with director Kim Hee Won and actress Han So Hee, and I also chose the project because the script was so fun to read.” 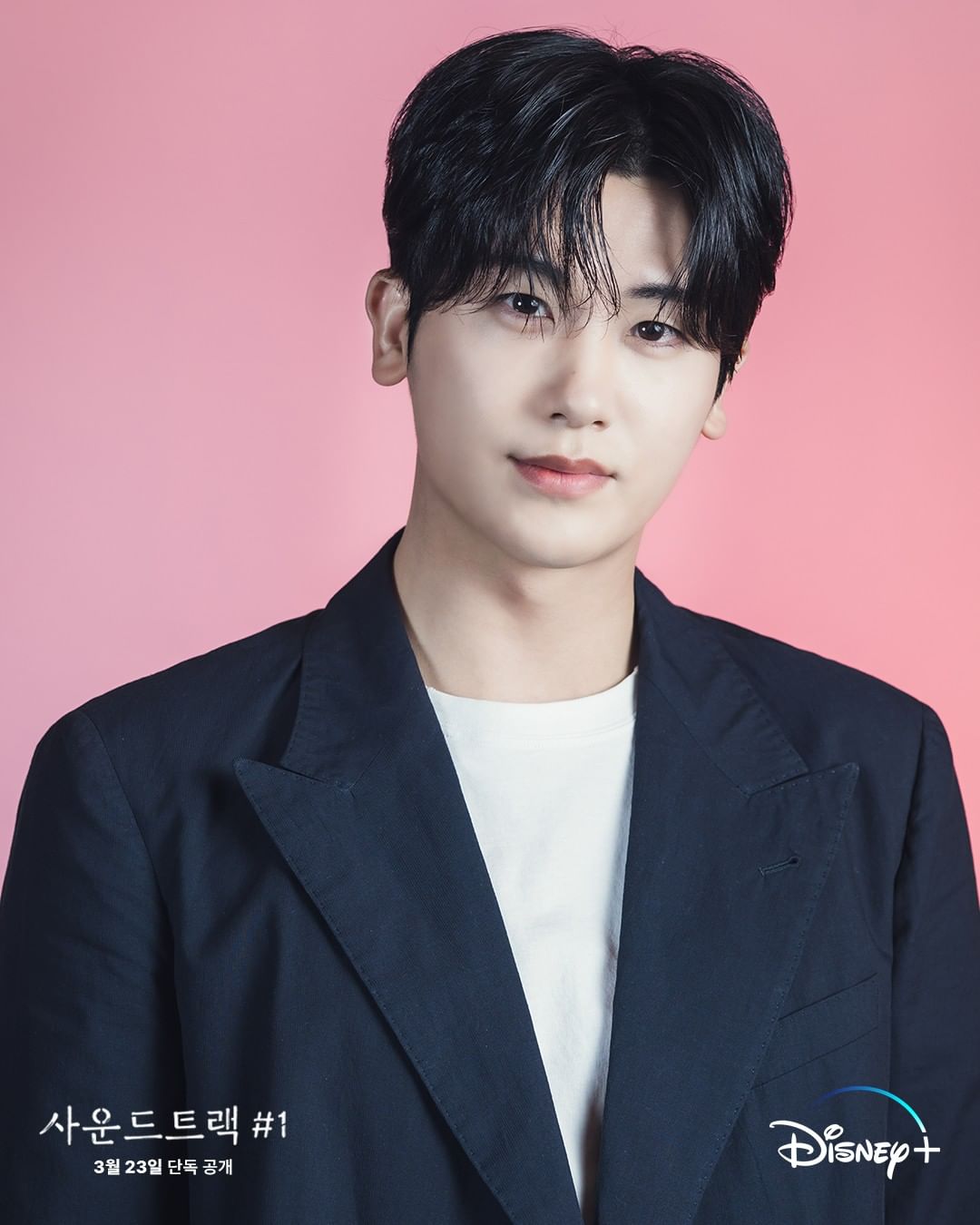 Park Hyung Sik introduced his character Han Sun Woo by explaining, “He’s a photographer who’s been friends with Eun Soo for a long time. He’s an unchanging and sincere young guy, and I think that’s Han Sun Woo’s biggest charm. I remember that while I was acting, I pondered a lot over how I could convey Han Sun Woo’s unchanging sincerity to viewers.”

As for whether he’d choose love or friendship if he had to make a decision in real life, Park Hyung Sik replied, “Love.” 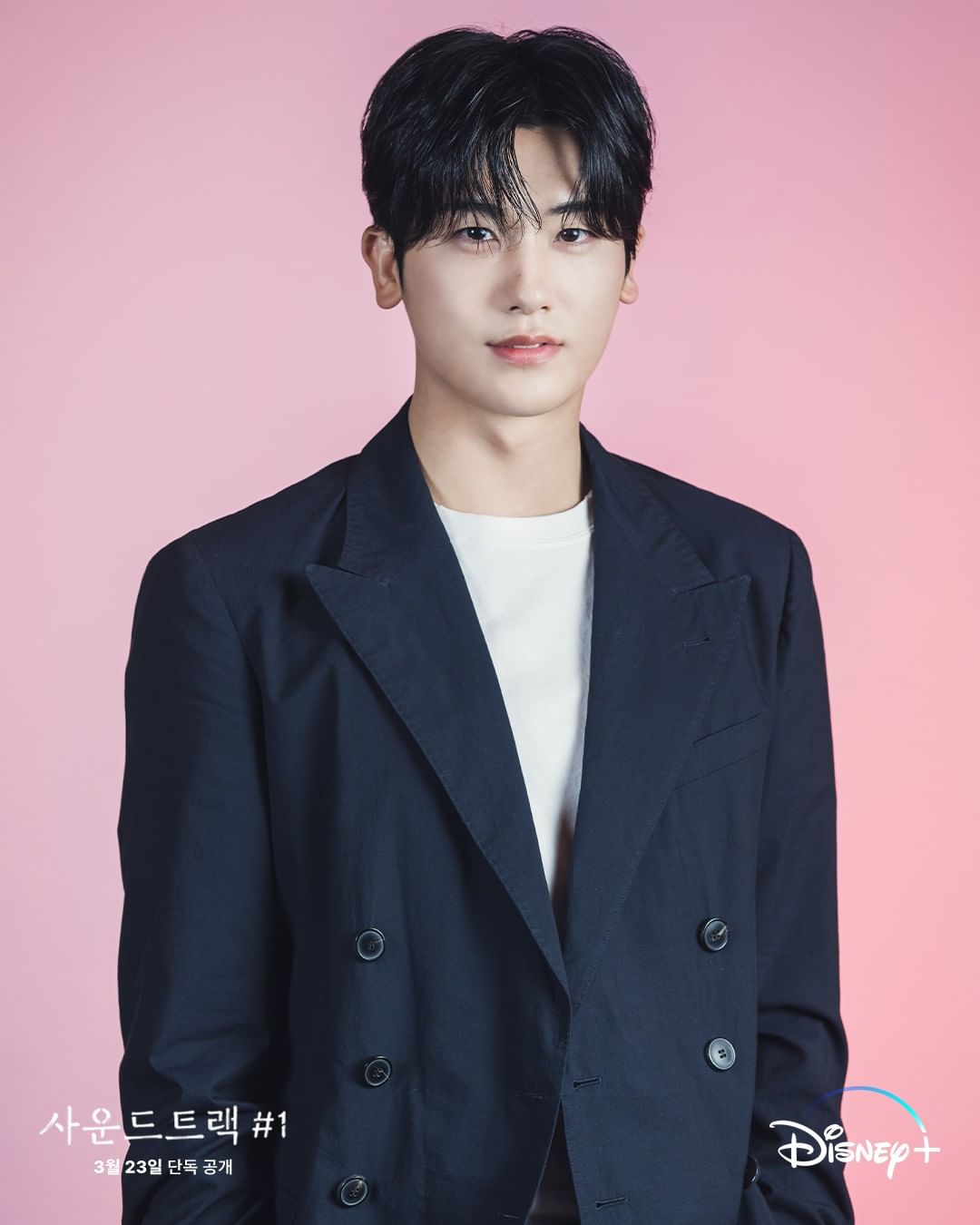 Finally, the actor concluded by commenting, “I really had so much fun filming ‘Soundtrack #1.’ I hope you’ll look forward to the combination of director Kim Hee Won and actors Han So Hee and Park Hyung Sik. I myself am eagerly waiting for March 23 to arrive.” 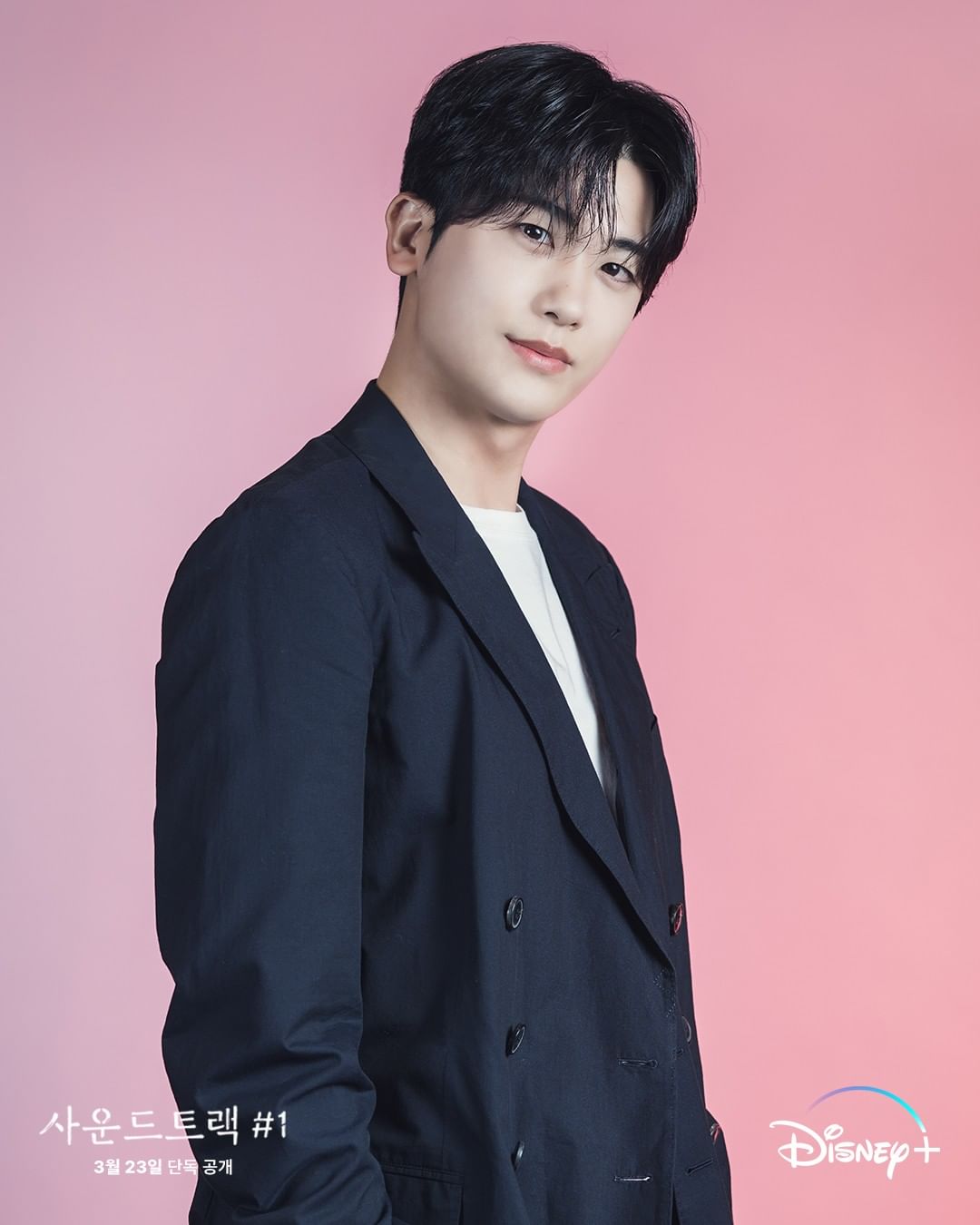 “Soundtrack #1” will premiere on March 23 via Disney+. Check out the trailer for the drama here!

In the meantime, watch Park Hyung Sik in his latest drama “Happiness” with subtitles below: