The tables have turned on iHQ and MBN’s “Sponsor”!

Previously on “Sponsor,” Han Chae Rin (played by Han Chae Young) finally succeeded in her goal of getting married to Hyun Seung Hoon (Koo Ja Sung) after buying his previous wife Park Da Som (Ji Yi Soo)’s cooperation with money. However, her dreams of newlywed bliss were shattered in an instant when Chairman Park (Park Geun Hyung) informed her that due to her marriage, he would be returning her stake in Sehan Beauty to Lee Sun Woo (Lee Ji Hoon), whose father once owned the company. In a single moment, Han Chae Rin suddenly fell into danger of losing everything she’d worked her entire life to build.

In newly released stills from the drama’s upcoming episode, Han Chae Rin has a tense meeting with Park Da Som and her sponsor-turned-fiancé David Park (Kim Jung Tae). The two women now find themselves in reversed positions: before, Han Chae Rin was the one who had all the power, even using her money to get Park Da Som to do what she wanted. Now, however, Han Chae Rin is about to lose her entire fortune, while Park Da Som appears to be on her way to marrying Chairman Park’s son. 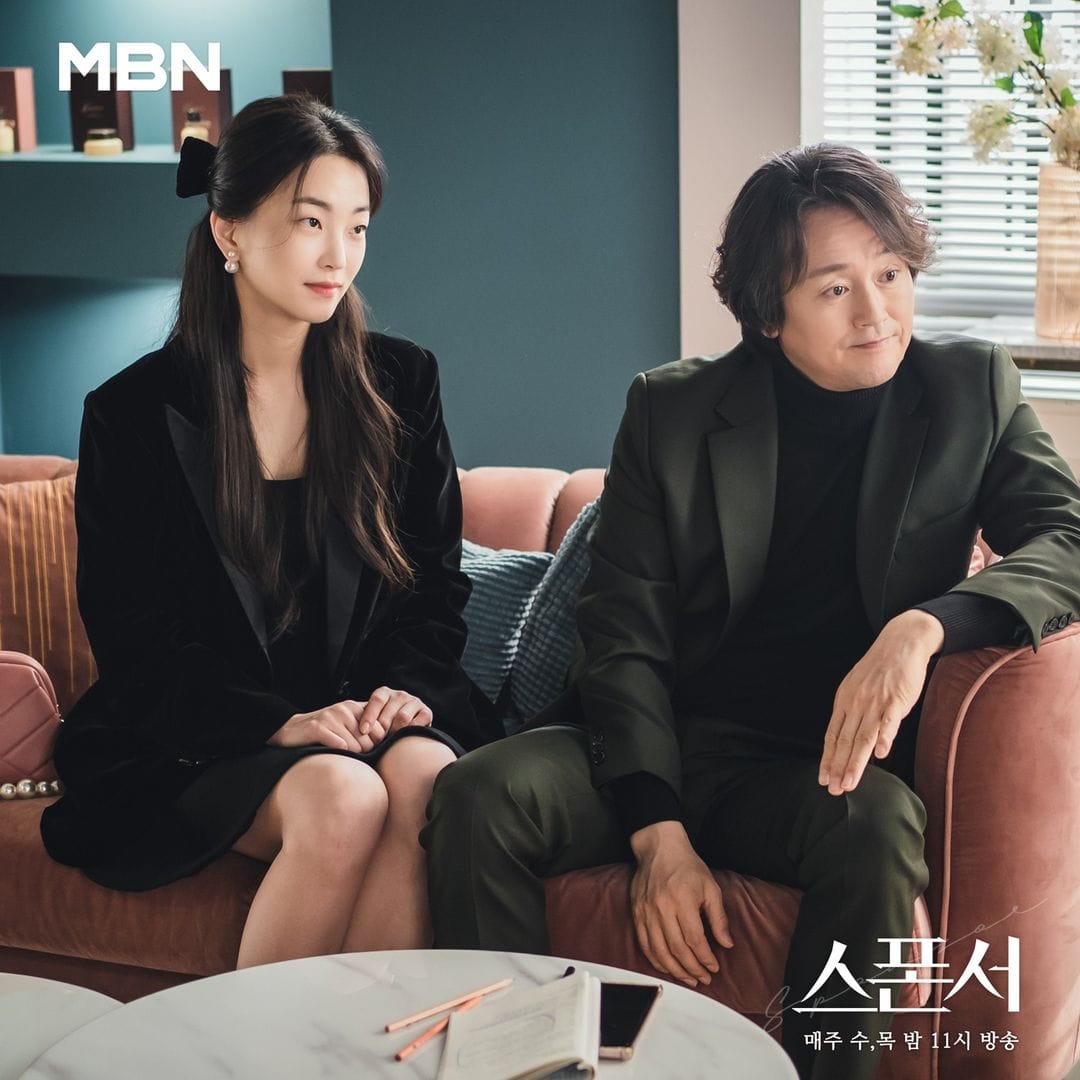 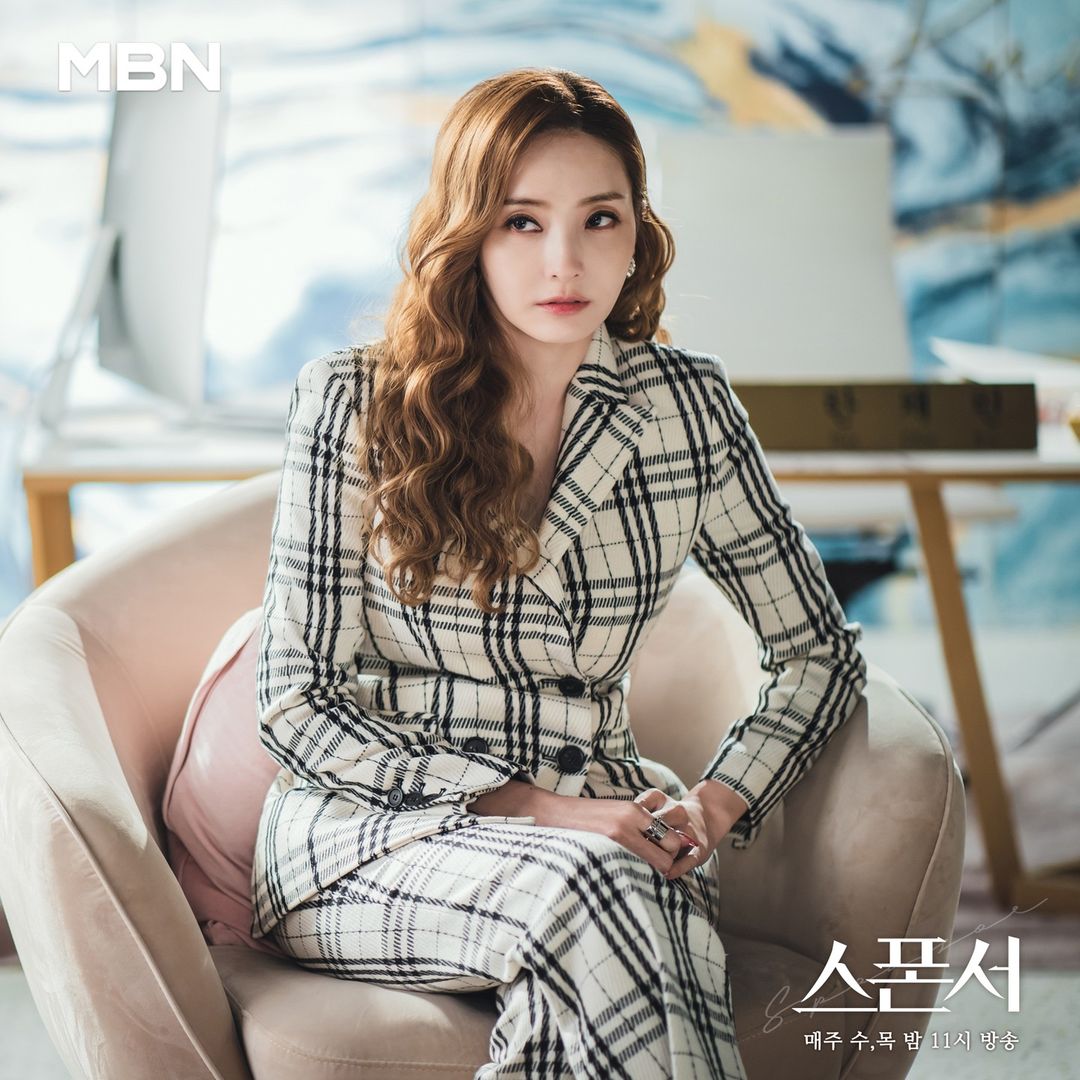 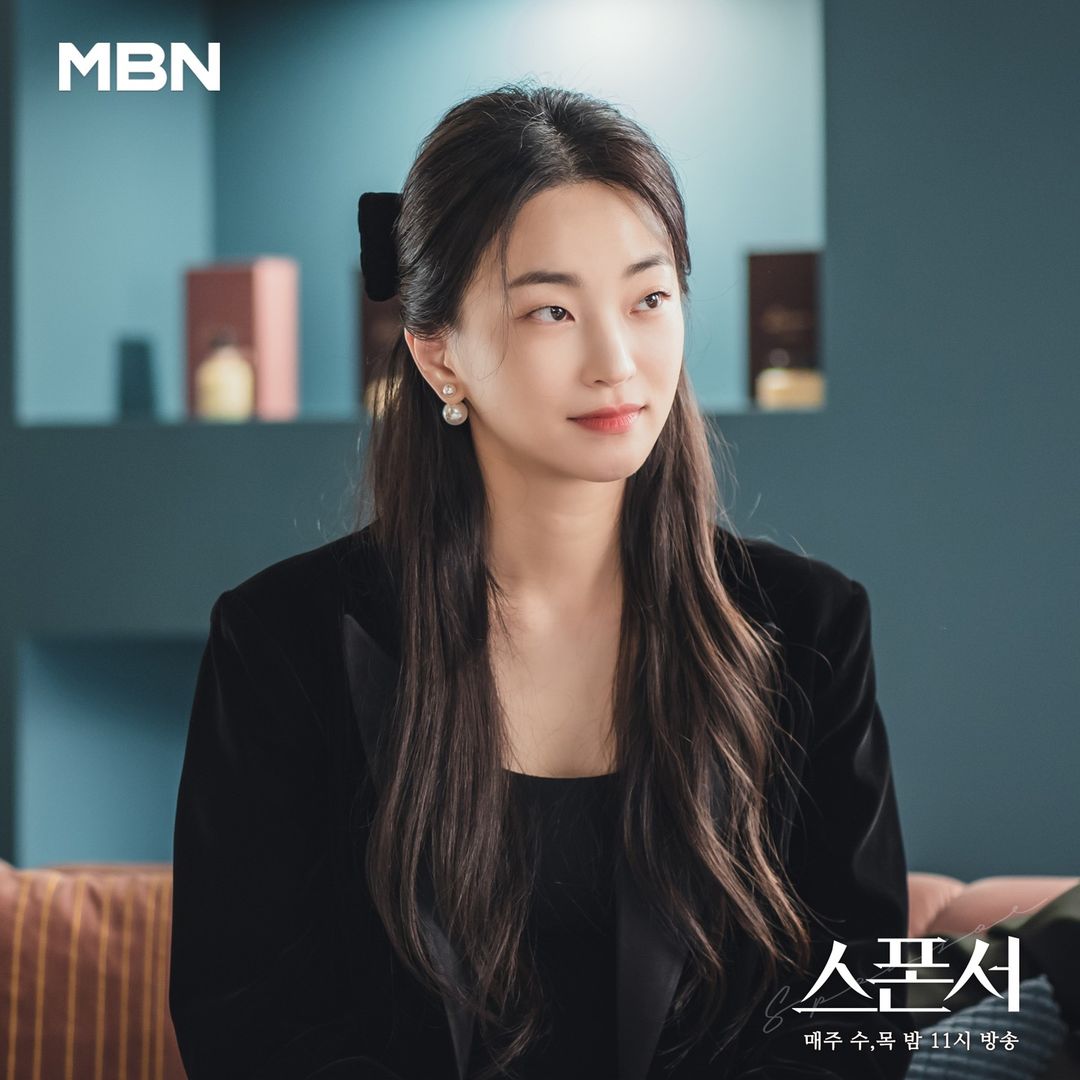 In the meantime, catch up on the first five episodes of the drama with subtitles below!