Han So Hee reflected on her experience filming her upcoming drama “Soundtrack #1”!

Helmed by director Kim Hee Won of “Vincenzo” and “The Crowned Clown,” “Soundtrack #1” is a new music romance drama about a man and woman who have been friends for 20 years and wind up living together for two weeks.

Han So Hee revealed that “Soundtrack #1” had reminded her of her own youthful experiences with unrequited love, remarking, “It’s a drama that made me look back on the youthful feelings of unrequited love from when I was young and remember how I was back then.”

As for why she’d chosen to take on the project, Han So Hee replied, “There were many reasons, but I think the biggest reason was director Kim Hee Won. We talked a lot before filming began, and I became certain that we’d be able to film happily and have fun.”

She added, “[Kim Hee Won] is such an easygoing and humorous person that I felt we’d be able to create great memories together.” 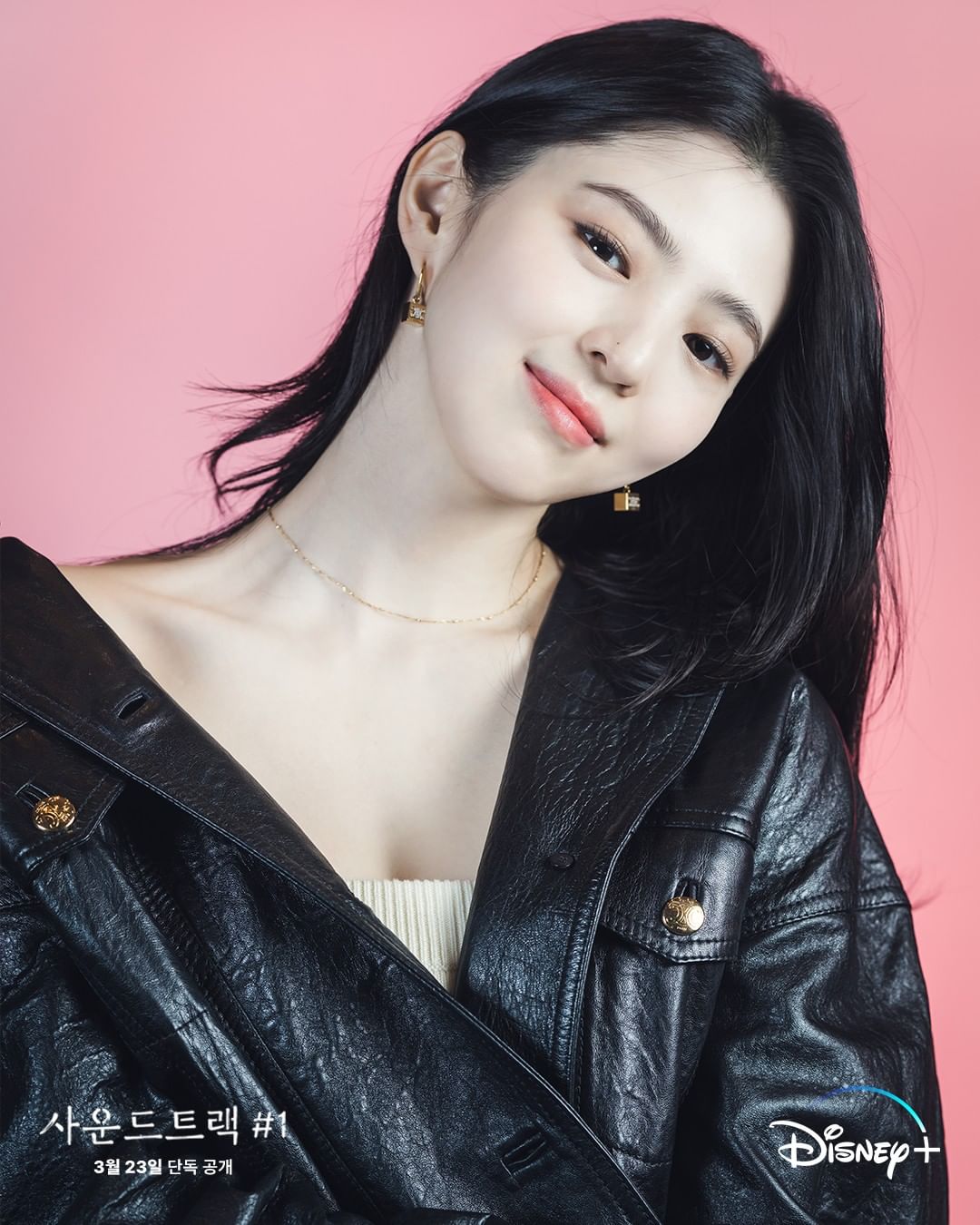 Describing the character of Lee Eun Soo, Han So Hee observed, “She might seem simple, but she’s a character whose charm is that she’s honest and clear about her emotions. I felt that this aspect was her biggest charm.”

The actress went on to reveal, “Eun Soo has a lot of similarities with my own real-life self. I actually paid attention to not going overboard with [Eun Soo’s] honest and bold personality in my acting, in order to avoid becoming a detriment to the expression of Sun Woo’s emotions.”

“While filming together with Park Hyung Sik, we mentioned once that we really wanted to see the first snow no matter what,” recalled the actress. “Later, when we were filming at Eun Soo’s house, it suddenly began snowing a lot, just like something out of a painting. I remember that for a while, we just watched the falling snow.” 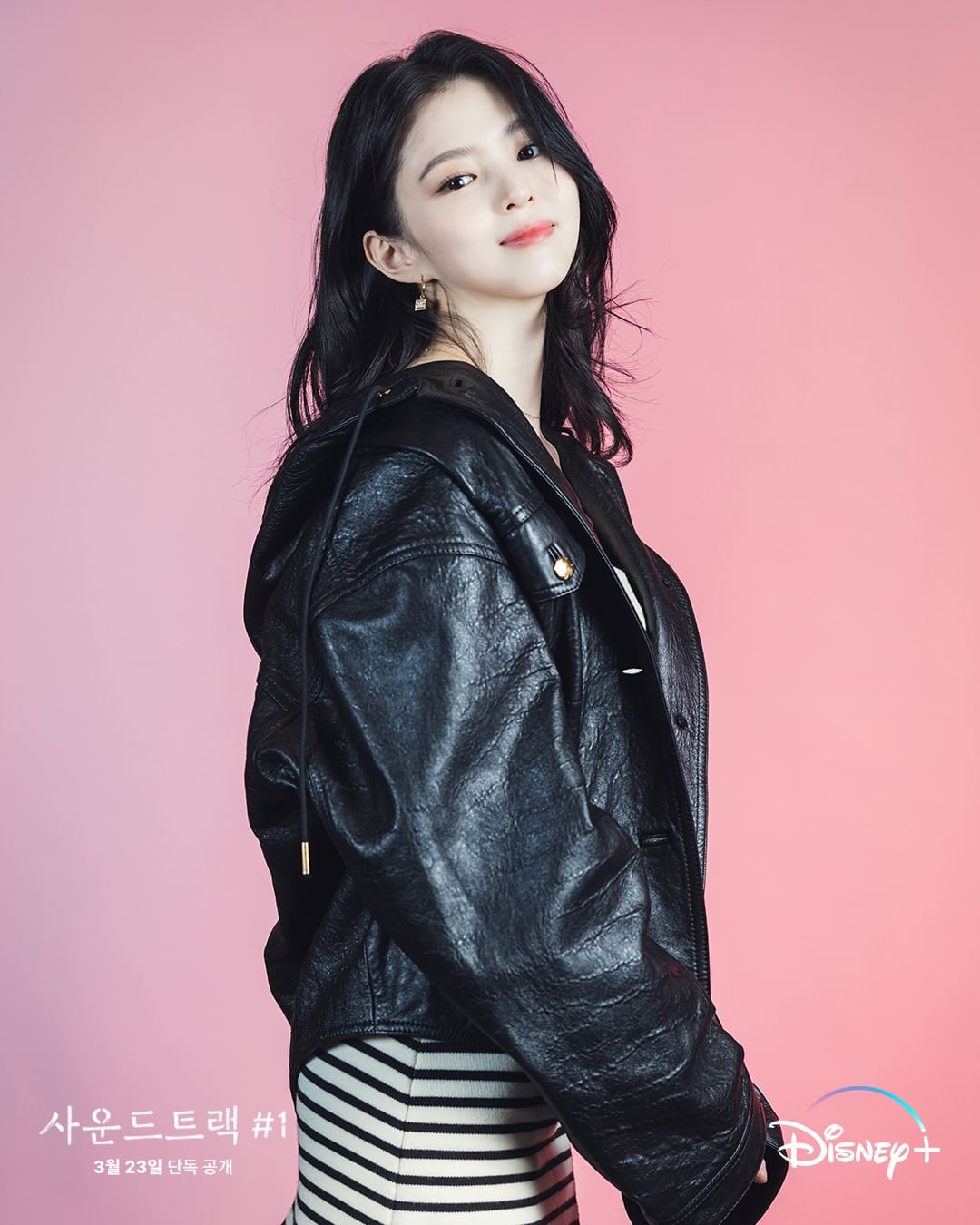 Finally, Han So Hee commented, “I’m both nervous and delighted to be greeting you with a character that’s quite different from my previous roles. I think this character comes the closest to my personality that fans know, so I’m curious to see what people will think.”

“I’m eagerly waiting for the day that I can greet you all through ‘Soundtrack #1,'” she continued, “with a heightened level of anticipation that’s different from anything I’ve felt before. Please give the drama lots of interest.” 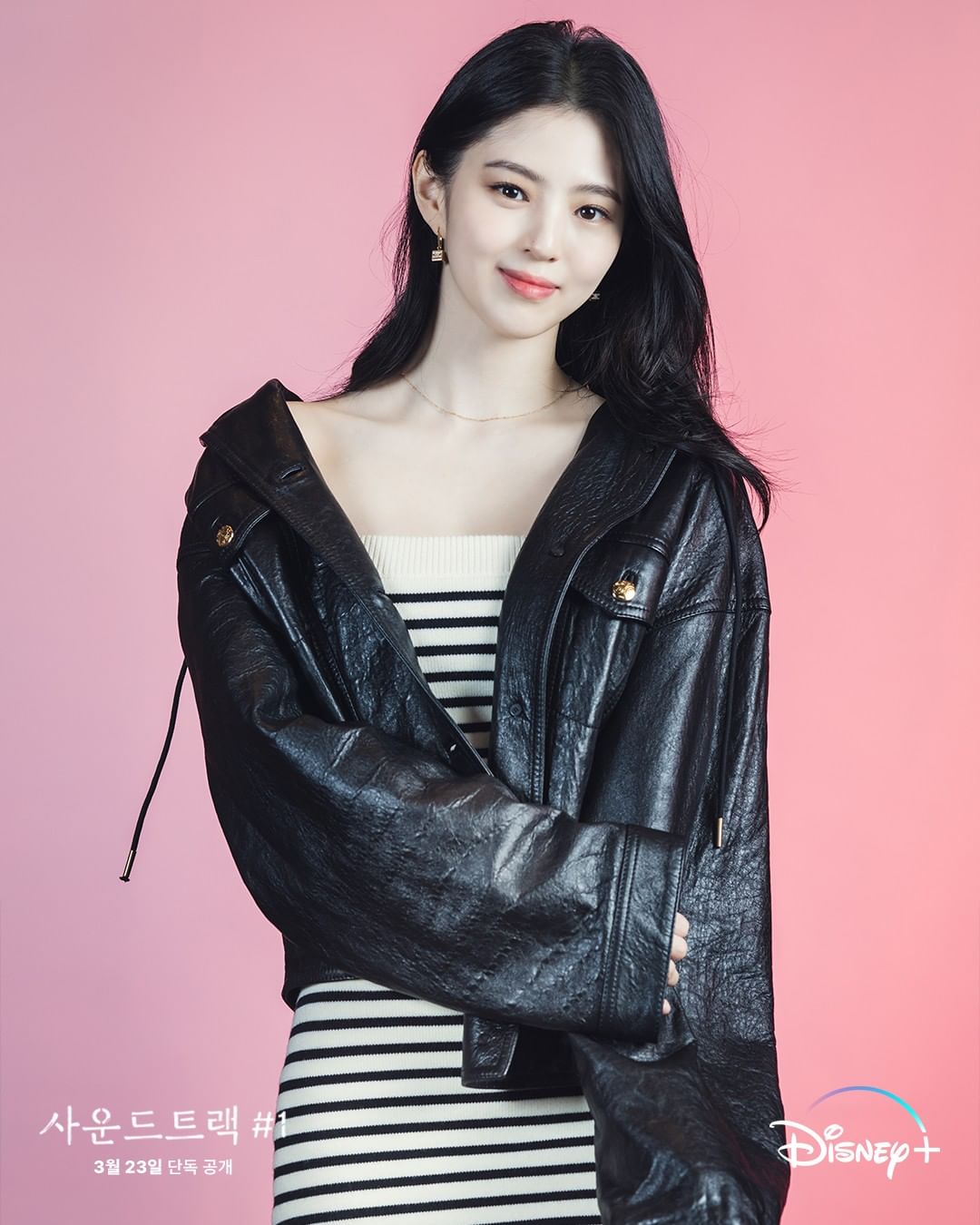 “Soundtrack #1” will premiere on March 23 via Disney+. Check out the trailer for the drama here!