“My Liberation Diary” is a new drama about three siblings who want to escape their stifling lives and the events that unfold when a mysterious outsider comes to their town. Helmed by “Law School” director Kim Seok Yoon and penned by “My Mister” and “Another Oh Hae Young” writer Park Hae Young, the upcoming drama will star Kim Ji Won, Lee Min Ki, Lee El, and Son Seok Gu.

Lee Min Ki will play the role of Yeom Chang Hee, the realistic and relatable middle child of an ordinary family. Although he initially hoped to move to the city and get a taste of a more exciting world, life didn’t go according to his plans. Aimless, dreamless, and lacking any particular ambition, Yeom Chang Hee might be immature as he wanders through life without a real goal, but everything he says is always surprisingly logical.

On weekdays, Yeom Chang Hee works as a sales manager at the headquarters of a convenience store chain, and on weekends, he toils away in the fields as a farmer for his parents. In newly released stills from the drama, his warm smile and easygoing personality are on full display as he goes about his everyday life—but they evaporate when he finds himself angrily struggling with a fan on a hot summer night. 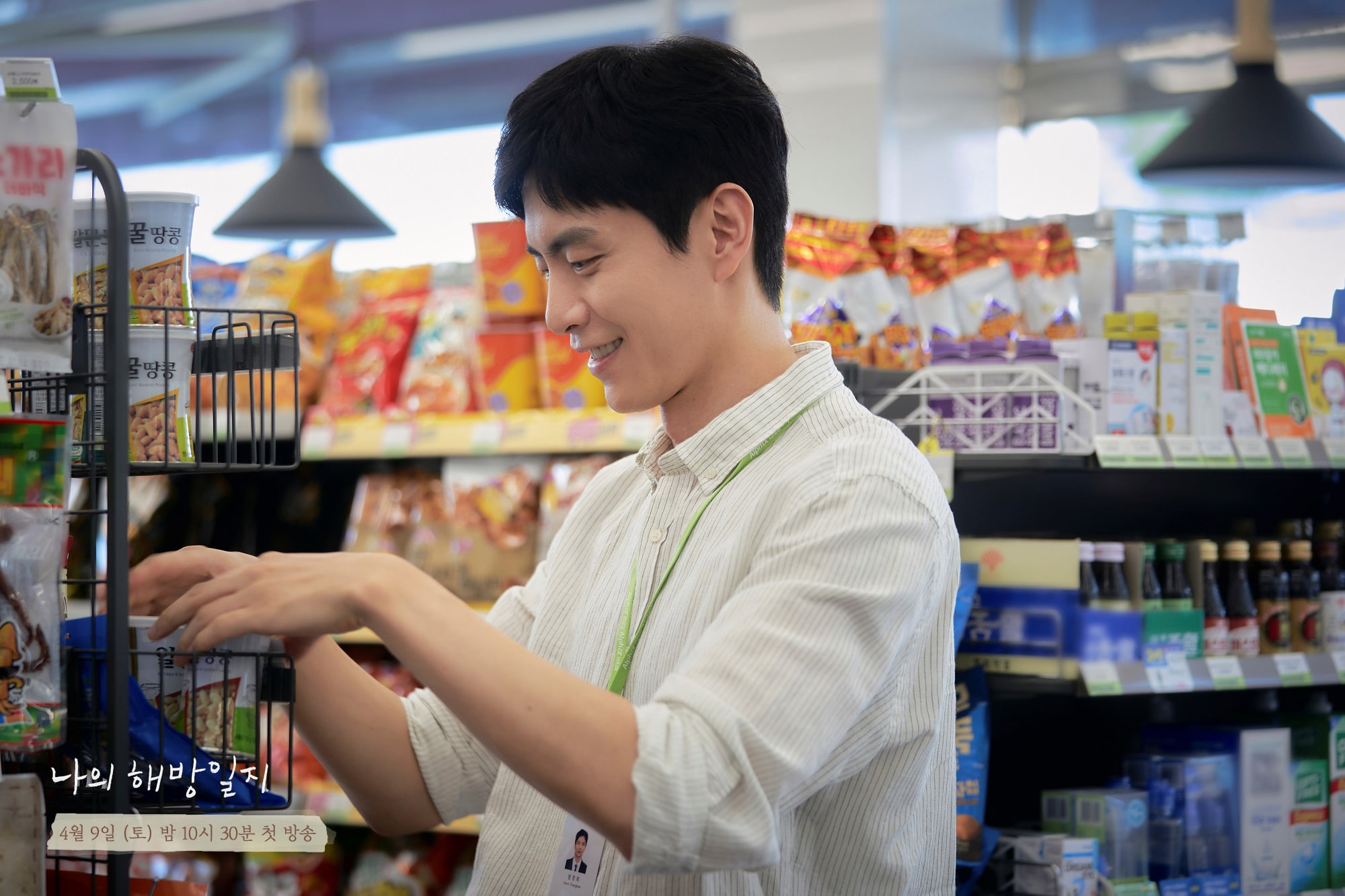 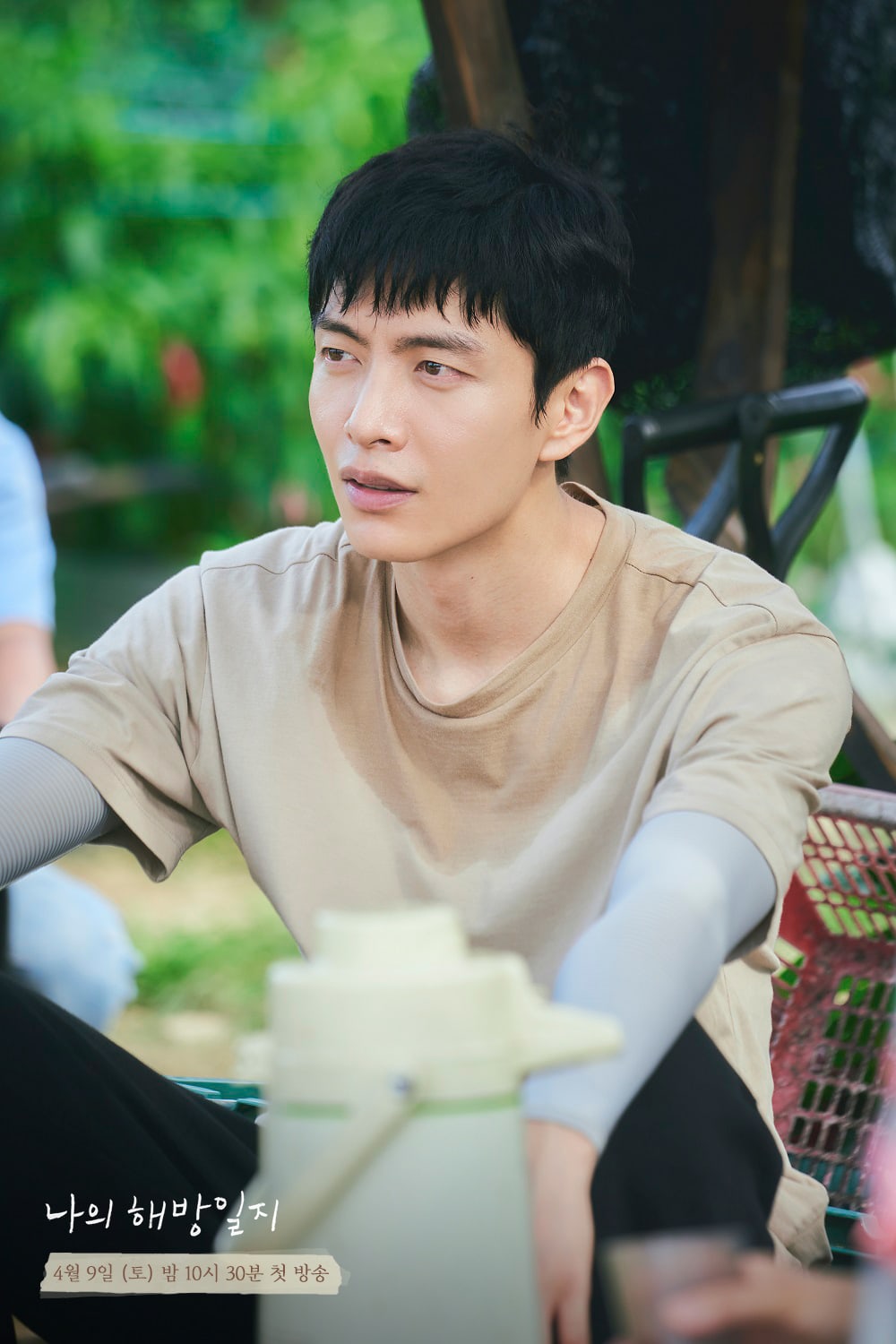 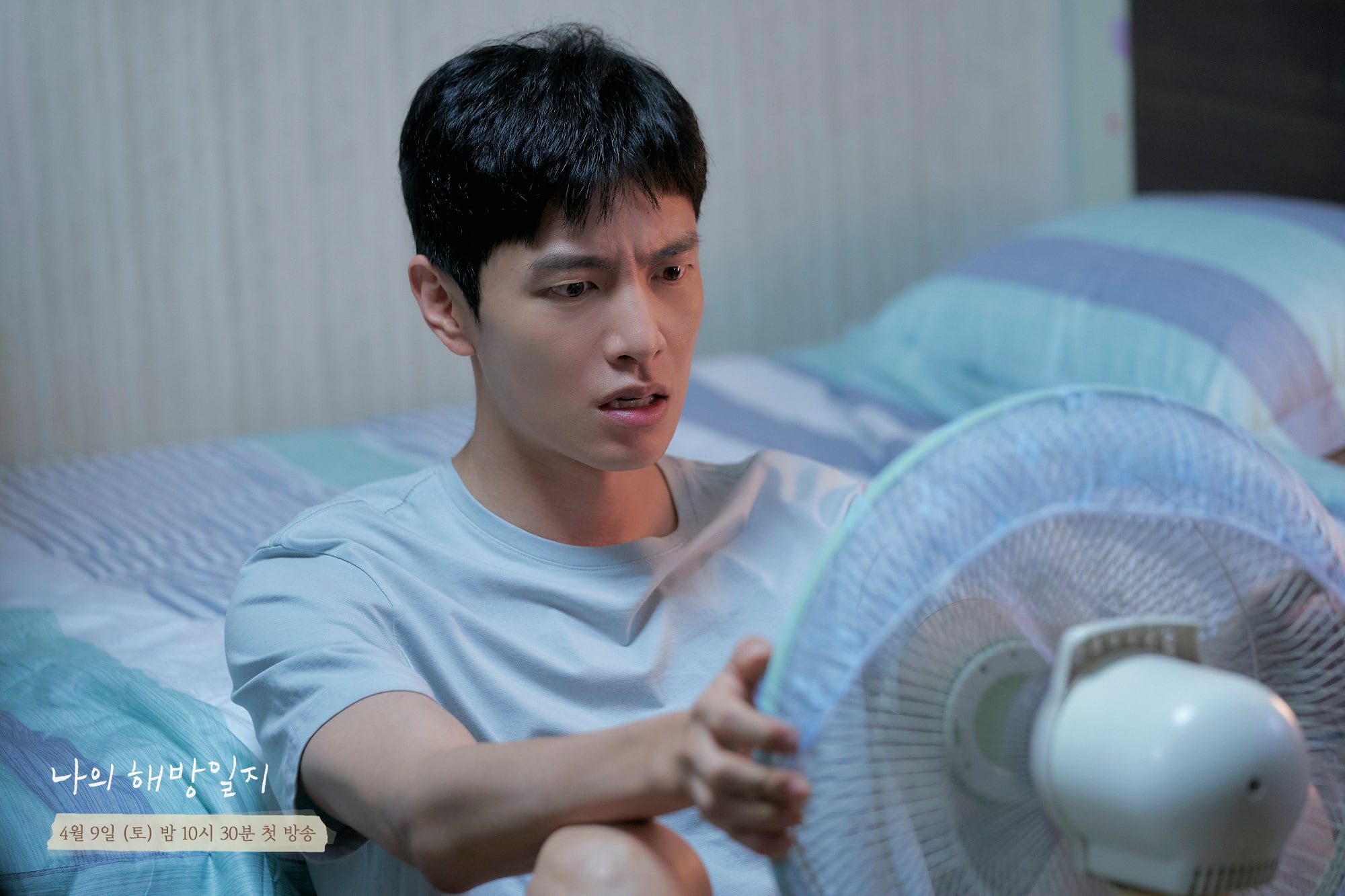 Lee Min Ki remarked, “I really like all the characters in the drama, not just my own. I love the words the characters use to express their emotions as they experience different situations—and the warmth, pain, and various other emotions that are captured in those lines.”

The actor went on to share, “When I was talking to the staff about my character, I often heard them say, ‘Chang Hee is an ordinary guy; he’s all of us.’ The character of Chang Hee was already fleshed out so well in the script that as I filmed the drama, my goal was to do a good job capturing all of that and conveying it in a satisfying way, without missing a single drop.”

“My Liberation Diary” will premiere on April 9 at 10:30 p.m. KST. Check out a teaser for the drama here!

In the meantime, watch Lee Min Ki in “Beauty Inside” with subtitles below: