Kim Dong Wook will play the role of Hwang Kyung Min who lives with the trauma of the school violence he experienced 20 years ago. Kim Sung Kyu will take on the role of detective Jung Jong Suk while Chae Jung An will play the charismatic detective Kang Jin Ah.

Hwang Kyun Min is a character full of pent-up anger and wounds because he can’t shake off his traumatic past. He was a victim of terrible bullying when he was younger, and even though it seems like he has moved on from it, something will trigger him to experience that trauma once more.

In the first episode, Hwang Kyung Min will discover an object that reminds him of the past and makes him recall memories he had forgotten. In the photos, he looks through items on by one in a place that looks like a storage room. However, he witnesses something that makes his legs give out. His face grows pale and cold, and he goes into panic mode. Even his wife’s attempts to calm him down aren’t working. 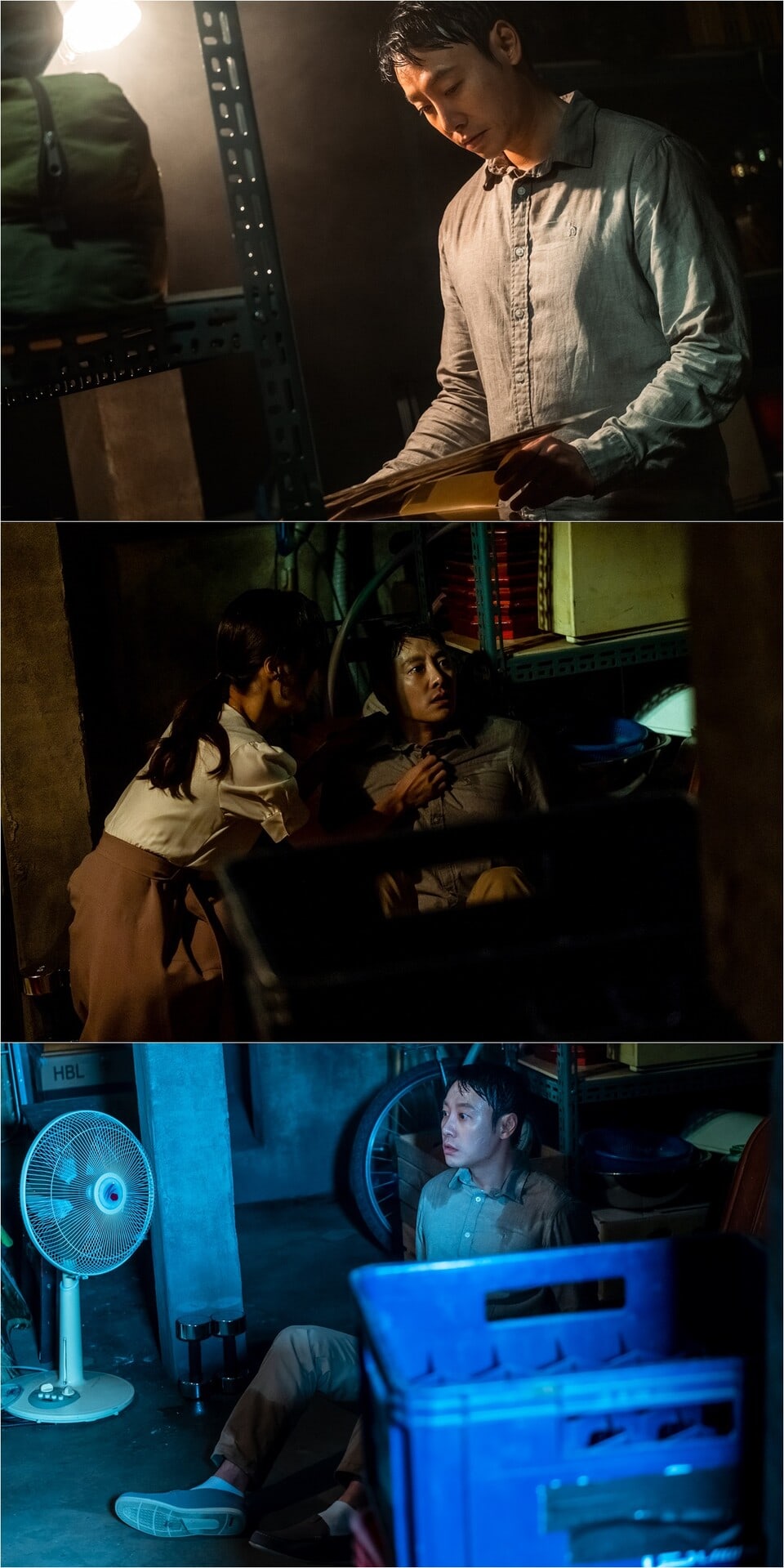 The first two episodes of “The King of Pigs” will be released on March 18 at 4 p.m. KST. Check out a teaser here!

Kim Dong Wook
the king of pigs
How does this article make you feel?