YOUNITE is a new nine-member boy group that includes former X1 member Lee Eun Sang, as well as former JYP Entertainment trainee and “LOUD” contestant Lim Kyeong Mun. The group is currently gearing up to make their debut with their first EP “YOUNI-BIRTH” on April 20.

After holding a fan vote ahead of their upcoming debut, YOUNITE officially revealed their fandom name on March 19. YOUNITE’s fans will be called “YOUNIZ,” a play on words referencing both their group name and the word “needs.”

In their formal announcement, Brand New Music elaborated, “‘YOUNIZ’ means that ‘YOUNITE and their fans need one another.’ Once again, we thank all the fans who participated in the vote, and we ask that the fans give lots of love and support to YOUNITE, who is preparing for their debut.” 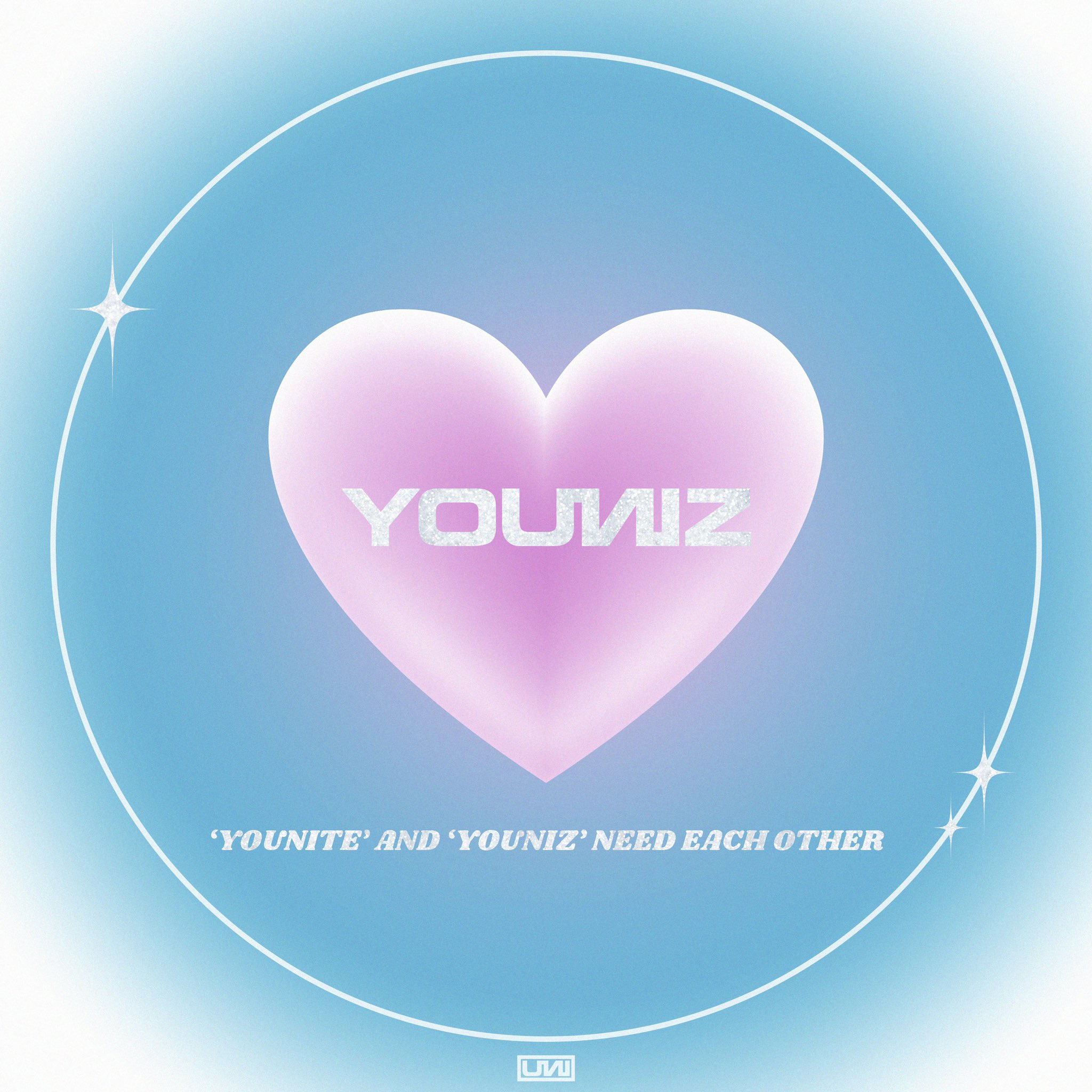 What do you think of YOUNITE’s new fandom name?

While you wait for YOUNITE’s debut, check out all of the members’ profile photos and films here!

You can also watch Lim Kyeong Mun on “LOUD” with subtitles below:

YOUNITE
How does this article make you feel?