3 Situations To Make Viewers Curious About What Comes Next In “Twenty Five, Twenty One”

tvN has shared some preview stills from upcoming episodes 11-12 of “Twenty Five, Twenty One”!

Set in 1998, “Twenty Five, Twenty One” stars Kim Tae Ri as Na Hee Do, an aspiring fencing athlete, and Nam Joo Hyuk as Baek Yi Jin, whose family was torn apart due to the 1997 financial crisis.

In the previous episode, Baek Yi Jin and the Taeyang High classmates, Na Hee Do, Go Yoo Rim (WJSN’s Bona), Moon Ji Woong (Choi Hyun Wook), and Ji Seung Wan (Lee Joo Myung), went on a school field trip together. As their friendship matures and the characters continue to experience the turbulence of youth, here are three previews of situations that will make viewers curious about what comes next. 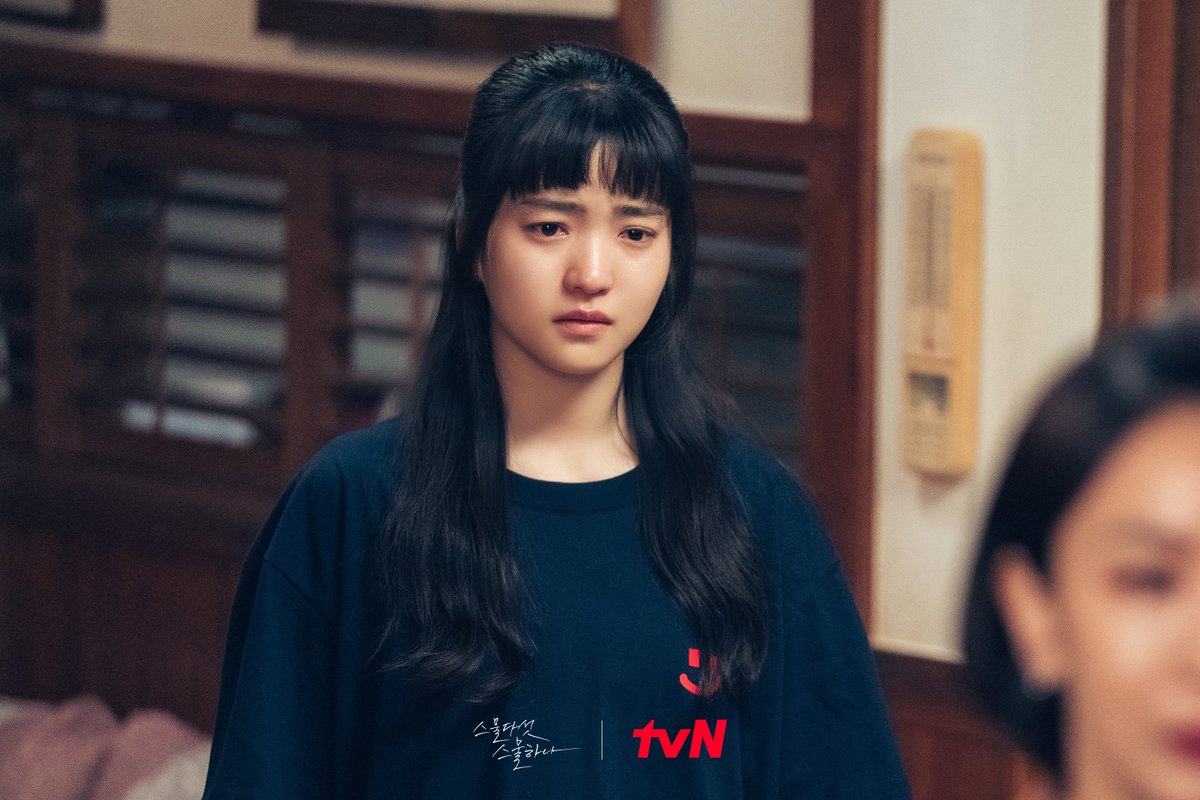 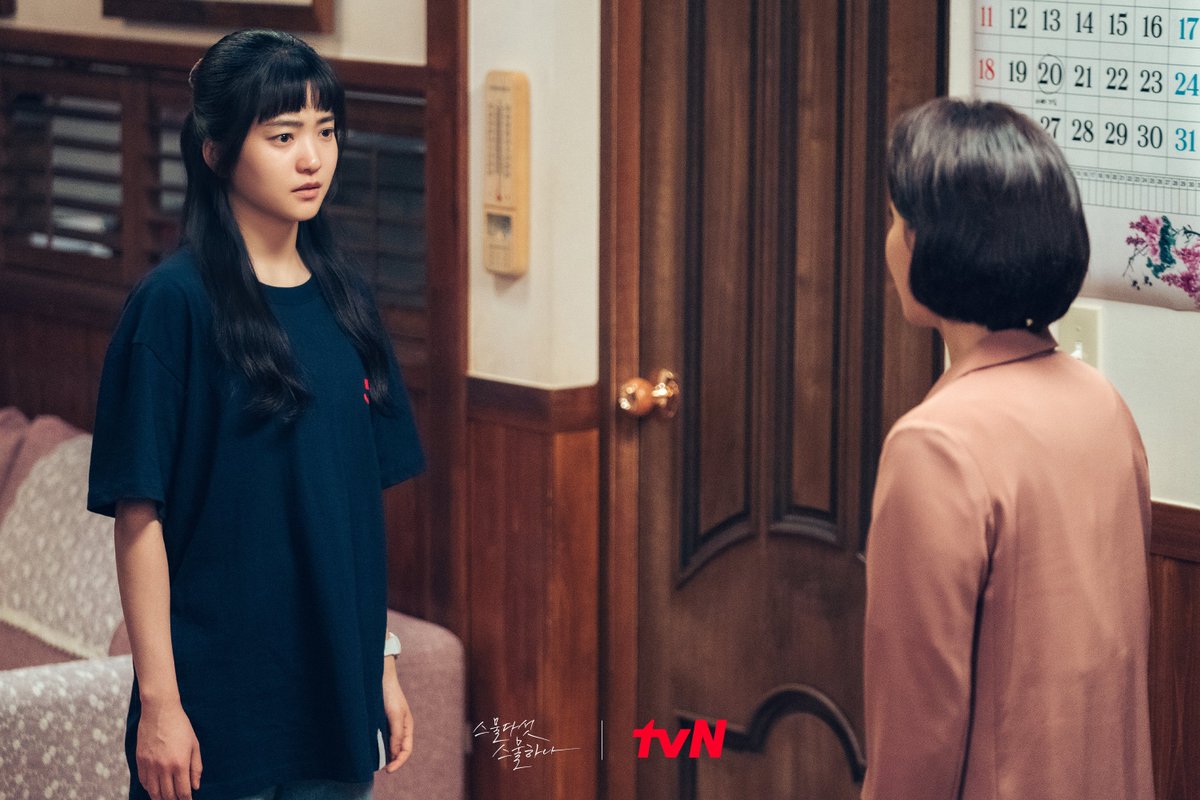 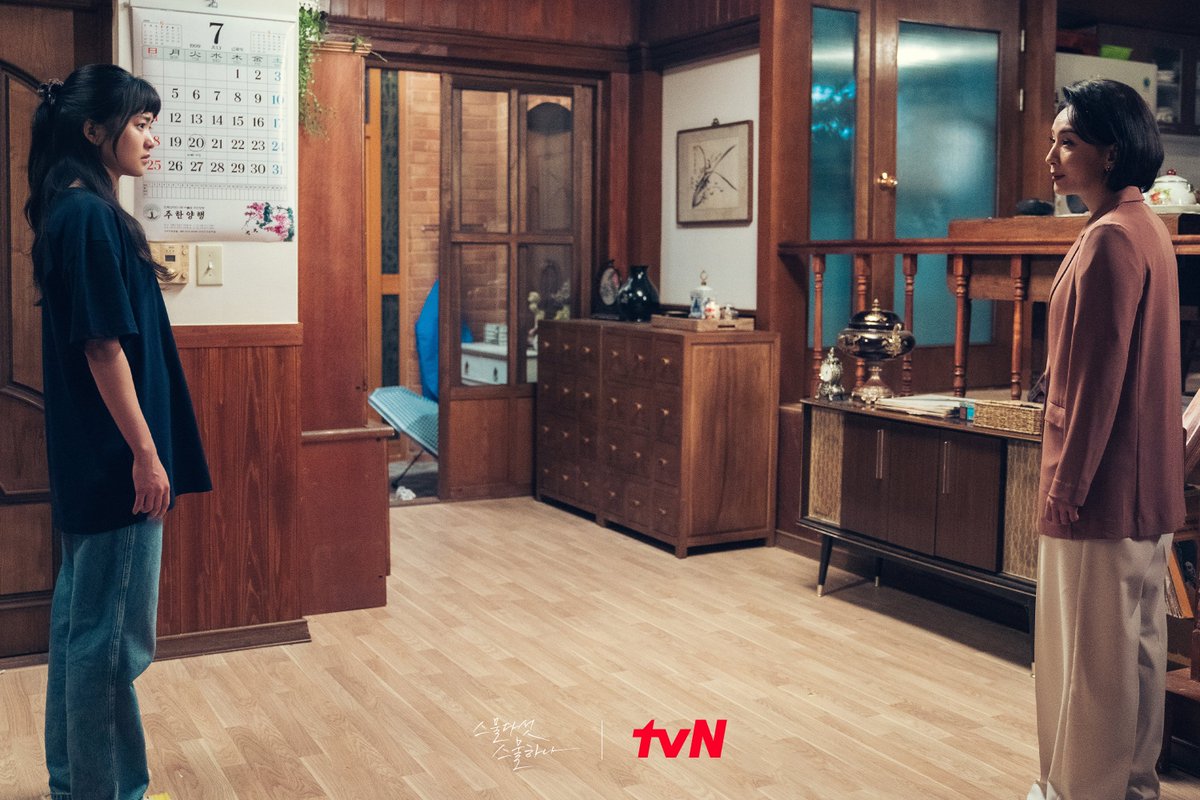 Throughout the first half of the drama, Na Hee Do has expressed her frustration with her mother, Shin Jae Kyung (Seo Jae Hee), who neglects her daughter in favor of her work as a news anchor. In episode 10, Na Hee Do shared with her friends that her father had died when she was in elementary school and confessed that even though her mother was the only one who could tell her about him, she had never done so.

In the new stills, Na Hee Do and Shin Jae Kyung stand far apart, glaring daggers at each other with tension in the air. Na Hee Do looks both sad and angry, but Shin Jae Kyung fixes her with a cold gaze, firing back words full of thorns. What has caused the mother-daughter conflict to rise to the surface in public, and what will happen to their complicated family relationship? 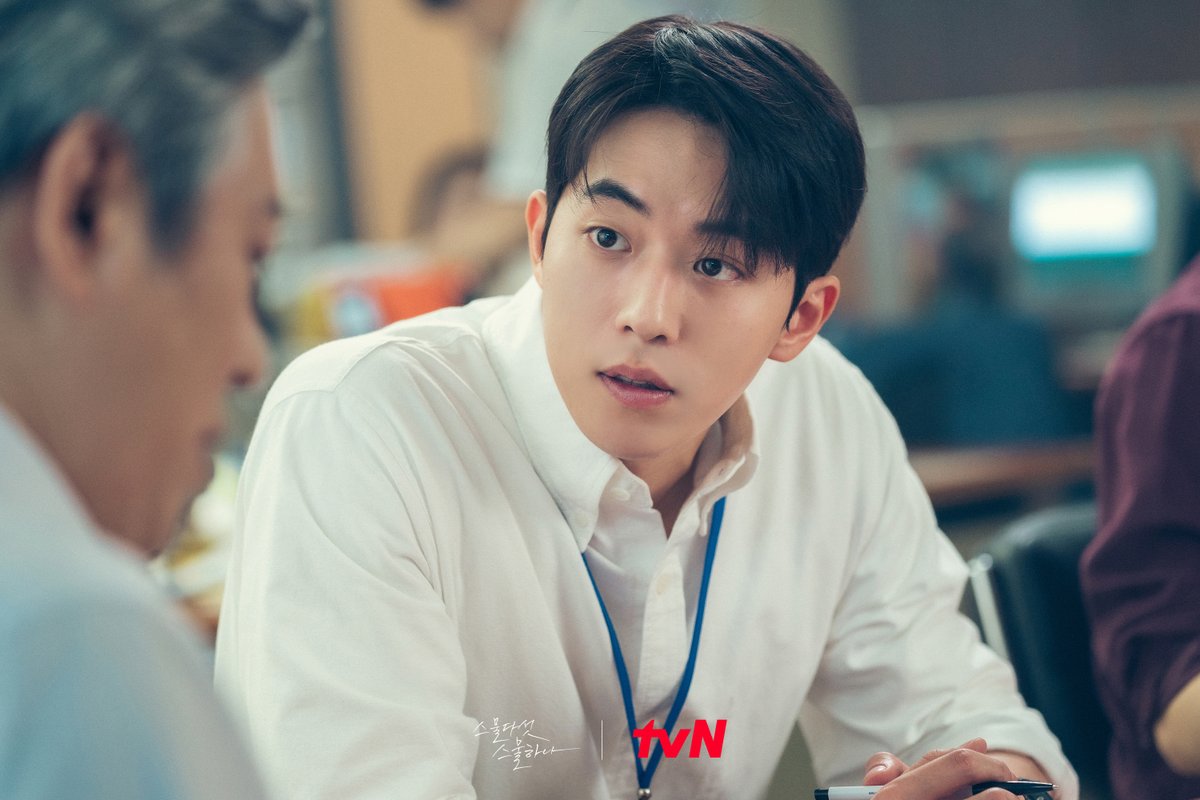 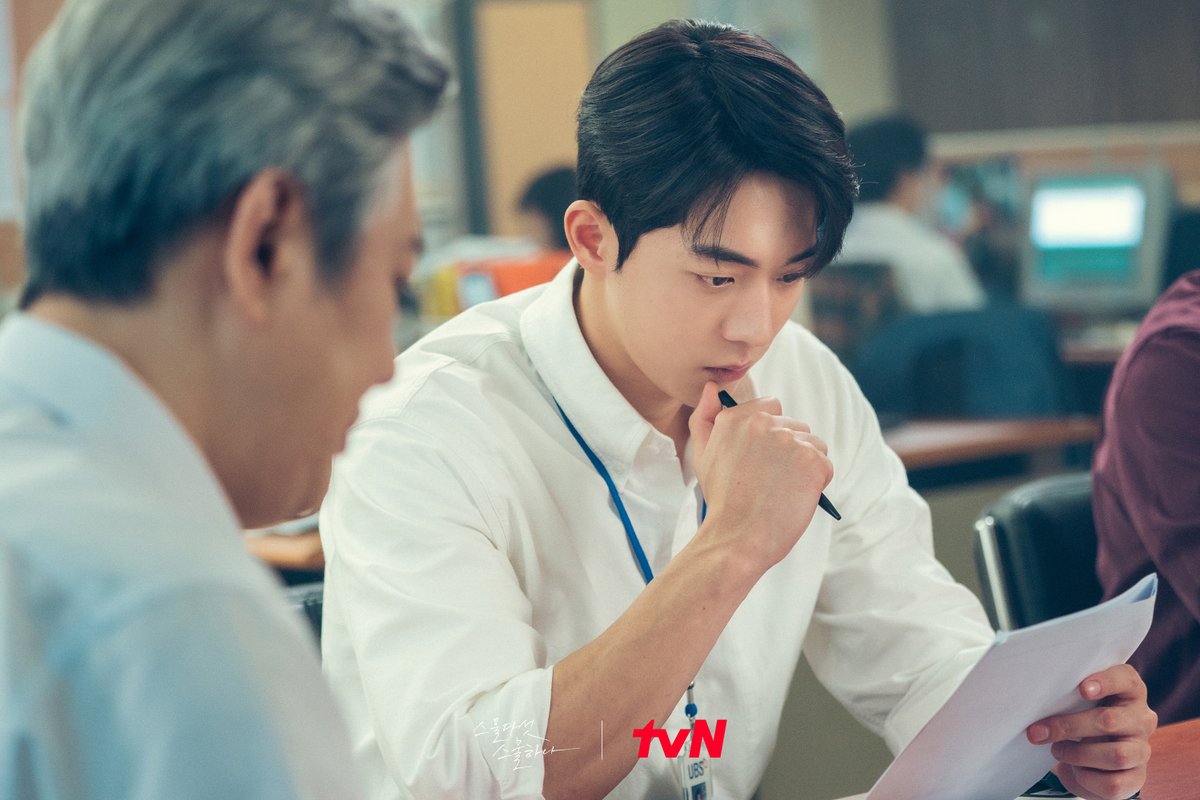 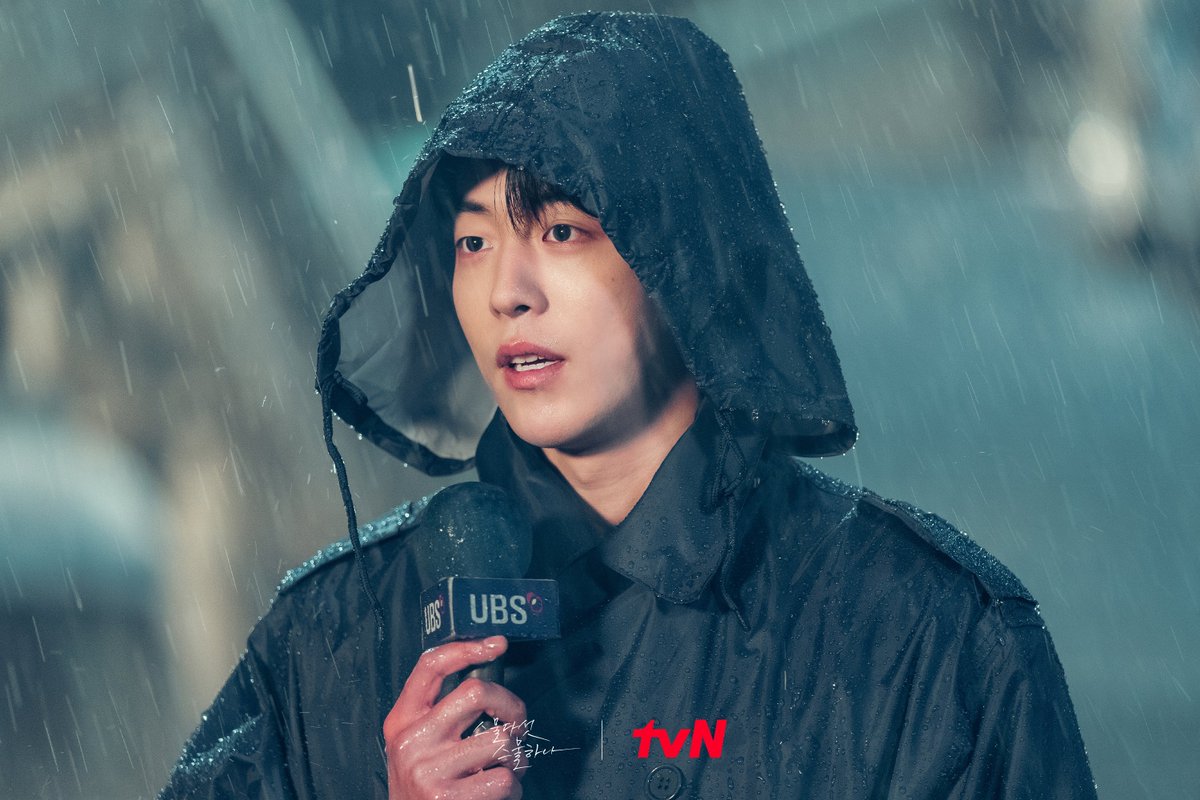 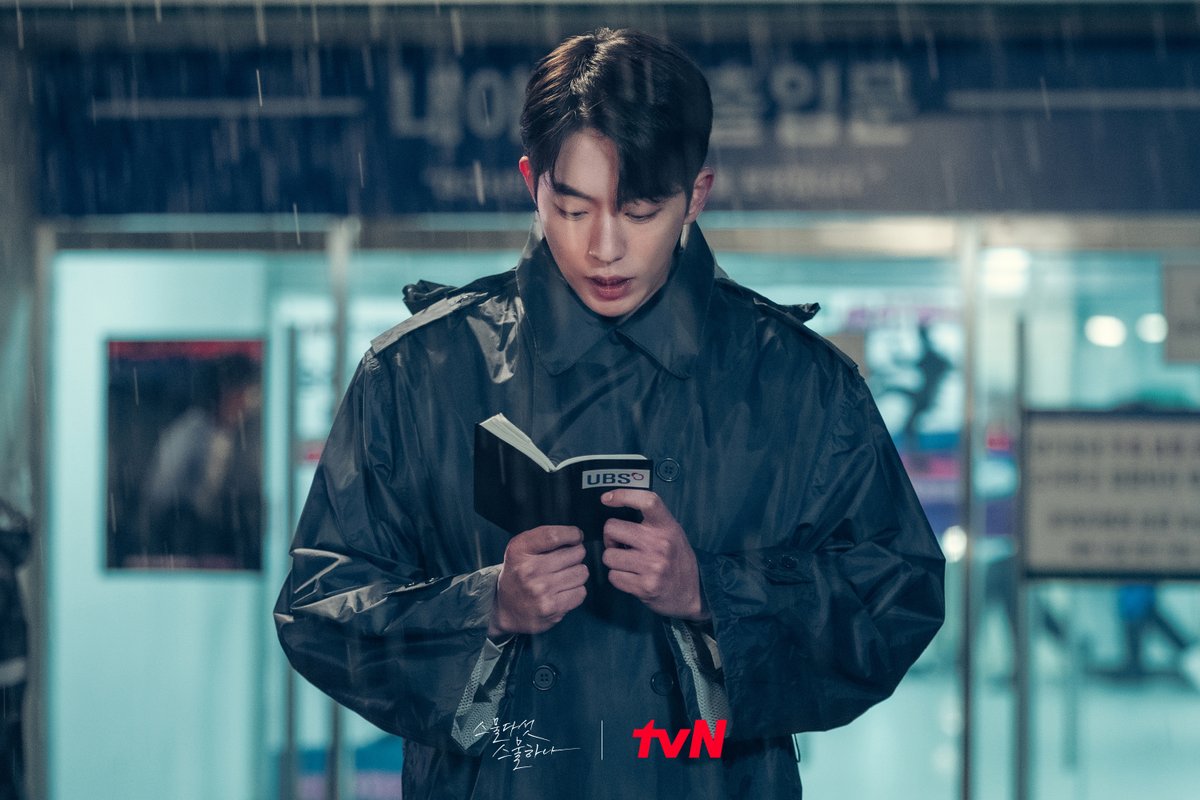 After becoming the first person to be hired as a trainee reporter at UBS with just a high school diploma, Baek Yi Jin was assigned to the sports department and reported on the Asian Games. Later, he volunteered to make a special documentary with Go Yoo Rim and Na Hee Do as the focus, showing his growth as a reporter. When his academic background was brought up again, Baek Yi Jin said, “I have to do really well. If I don’t do well, then I’ll be limited by my academic background again. Then people like me will have these opportunities disappear,” proving his strong sense of responsibility.

In the new stills, Baek Yi Jin continues to experience ups and downs as he becomes a full-time reporter at UBS. During a serious meeting, he isn’t afraid to speak up and share his own opinion. Later, he completes a reporting assignment in the pouring rain, demonstrating his passion for his work. What situations will he be thrown into at work and how will he continue to mature in his job? 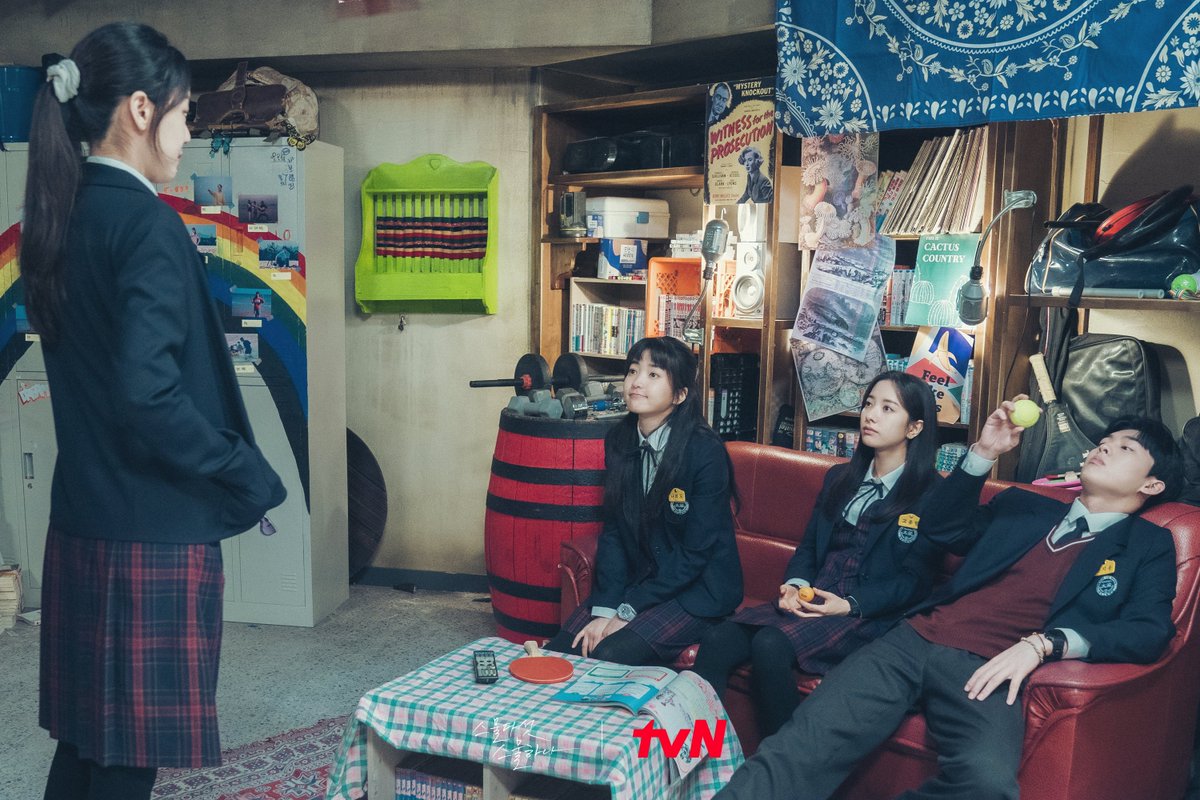 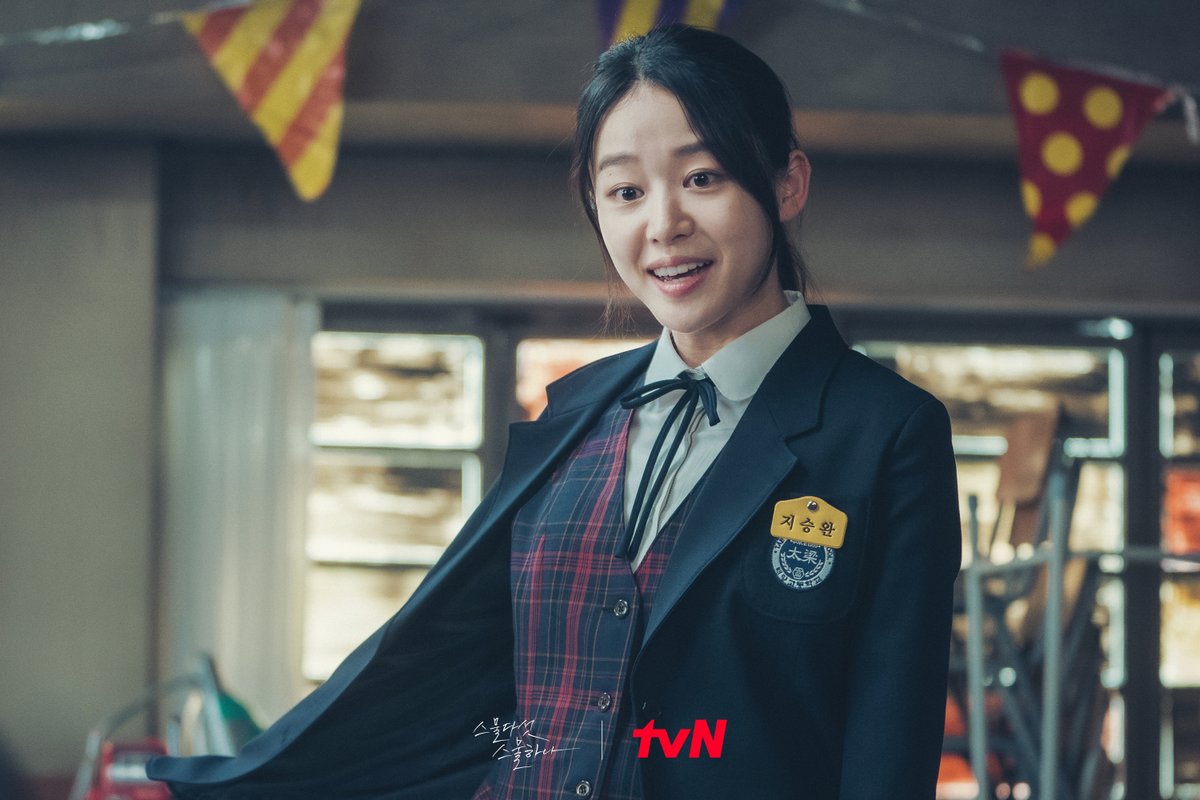 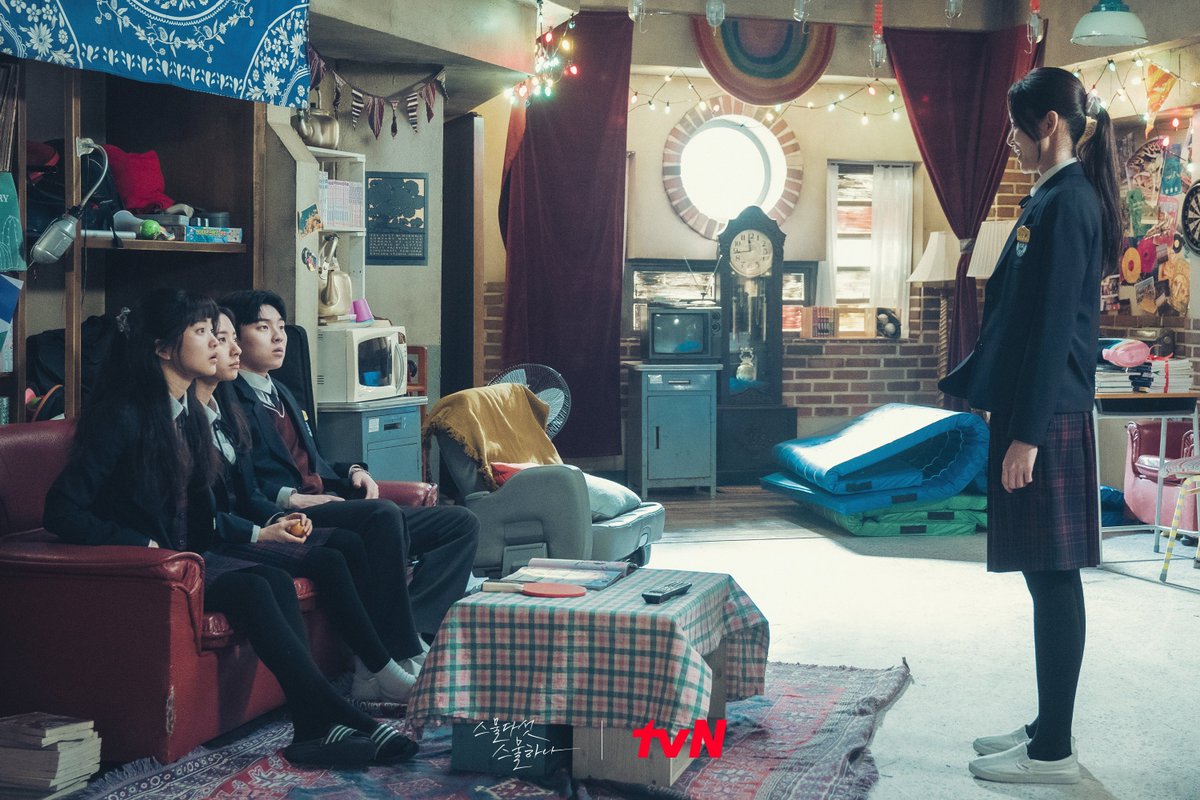 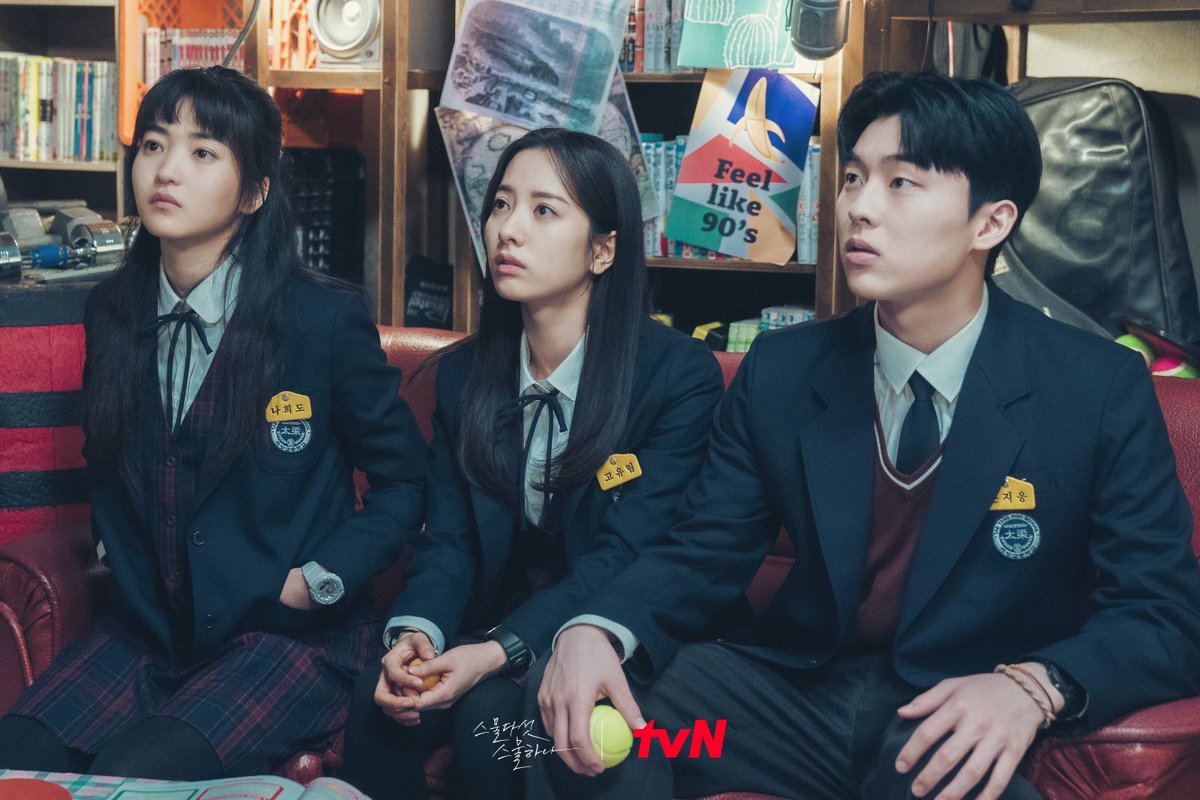 Na Hee Do, Go Yoo Rim, Moon Ji Woong, and Ji Seung Wan, the Taeyang High classmates, solidified their friendship on the school field trip after confessing their secret pain and scars that they hadn’t been able to share with anyone else. These classmates are on the verge of graduation, meaning that their carefree and playful days are almost behind them.

In the new stills, the classmates meet with serious expressions in their hangout space. Na Hee Do, Go Yoo Rim, and Moon Ji Woong sit as if shocked by some sudden news, but Ji Seung Wan is telling them something with a relaxed smile on her face. What is the news that Ji Seung Wan shares and what will happen to these four friends as they face the turning point in their lives called “graduation”?

The production staff stated, “Episodes 11-12 will tell the breathtaking story of Baek Yi Jin building up experience as a reporter and the Taeyang High classmates facing down the new millennium (2000) at the end of their high school days. Please look forward to the unexpected twists in the relationships between these youths.”