2PM’s Taecyeon On His New Drama With Apink’s Jung Eun Ji, Putting His Parents In Control Of His Finances, And More

In a recent interview and pictorial for @star1 magazine, 2PM’s Taecyeon dished on his upcoming drama and more!

Taecyeon is currently busy filming the new OCN drama “Blind,” a mystery thriller about ordinary people who unfairly become victims of crime—and ordinary people who inadvertently become perpetrators by turning a blind eye to injustice. The drama, which will also star Apink‘s Jung Eun Ji and Ha Seok Jin, is slated to premiere in June.

Taecyeon will be starring in the drama as Ryu Sung Joon, a detective in the violent crimes unit who is passionate about his work. Describing his role, the idol-turned-actor remarked, “[Ryu Sung Joon] is a character who is faster with his actions than his words. I’ll be returning with a project that has a serious and heavy vibe, so please look forward to it.” 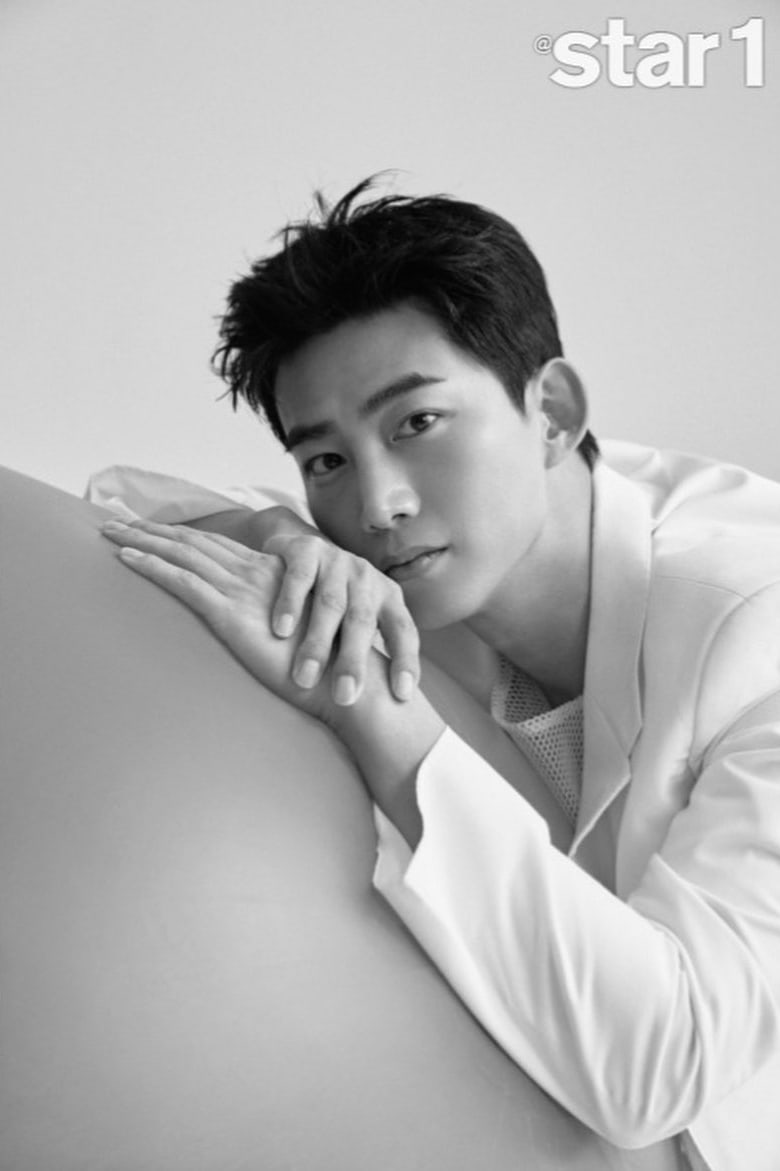 When asked about his reputation as one of the top celebrities in terms of alcohol tolerance, Taecyeon was quick to shut down the rumors.

“I think some false rumors have spread,” he said. “My alcohol tolerance isn’t that high. I can drink about one and a half to two bottles of soju. In the past, the amount was important to me, but now I’m more interested in the taste of the alcohol.” 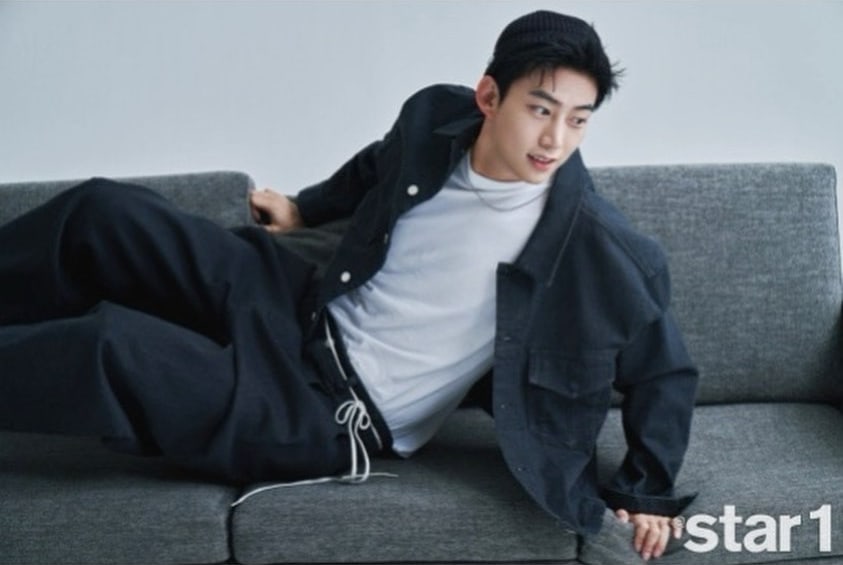 Taecyeon once revealed in a past interview that he has put his parents in charge of all his finances, and he confirmed that even now, he still receives an allowance from them instead of managing his own income.

“My parents control and handle all my finances,” said Taecyeon. “I’m 35 years old [by Korean reckoning], but I still receive an allowance.” 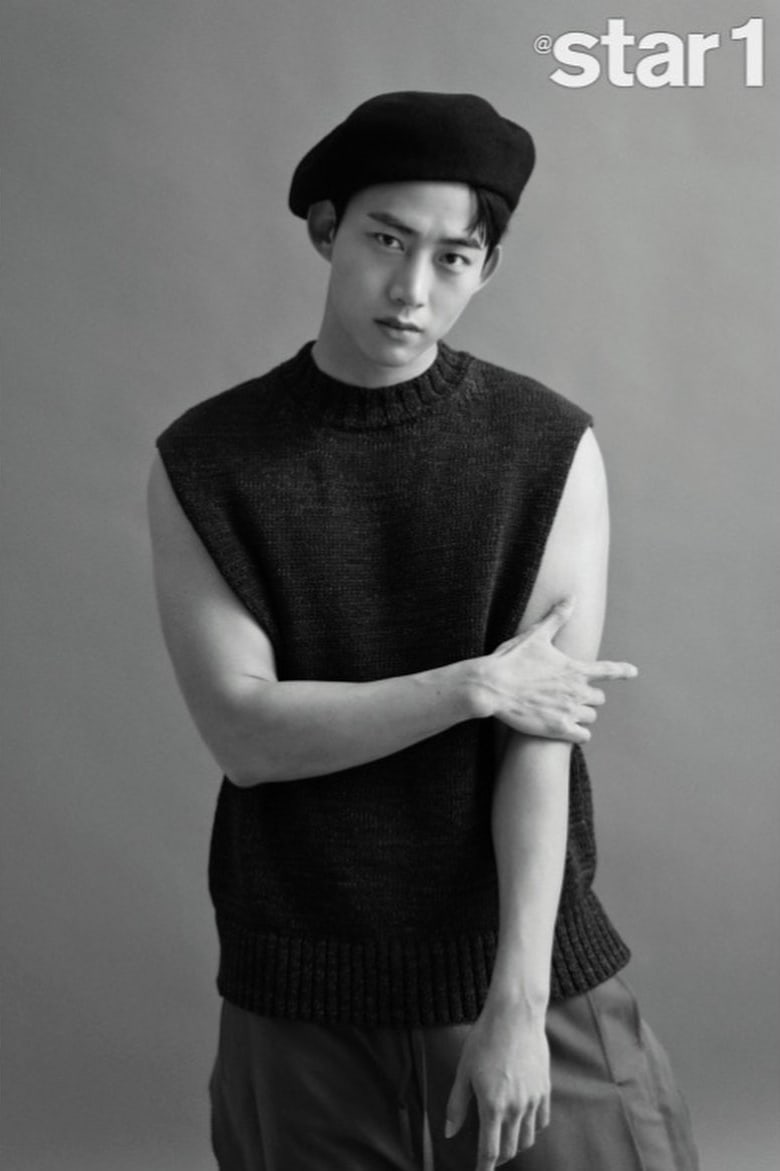 Finally, when asked about his nickname of “fashion terrorist,” Taecyeon confidently insisted that his fashion sense has recently improved.

“I’ve changed: I’m not the Taecyeon I used to be,” declared the 2PM member. “These days, I place a lot of importance on ‘TPO’ [Time, Place, and Occasion]. I feel like compared to the past, my fashion sense has improved.” 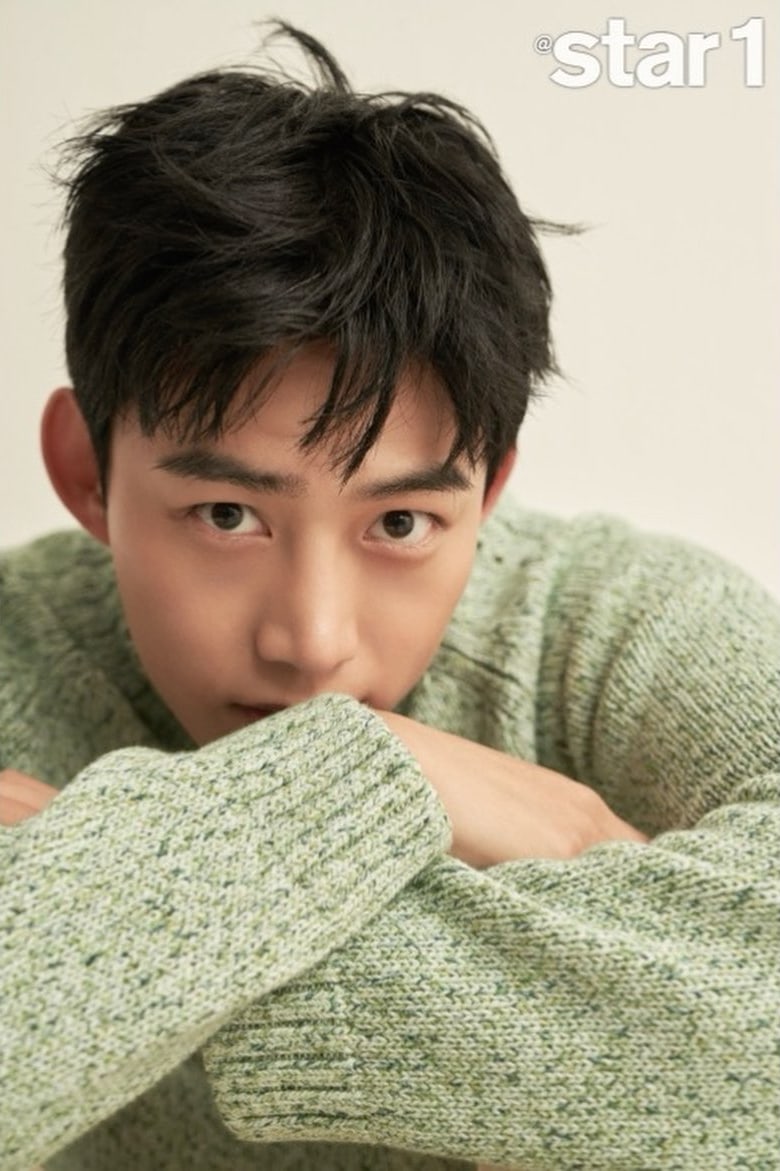 Watch Taecyeon in his latest drama “Secret Royal Inspector & Joy” with subtitles below!