“Sh**ting Stars| is a romantic comedy about the people who work behind the scenes in the entertainment industry cleaning up the messes created by the stars. The drama depicts the realistic story of people who stand behind the celebrities and shed blood, sweat, and tears to make them shine like stars in the sky.

Lee Sung Kyung will star as Oh Han Byul, the head of the PR team at an entertainment agency, while Kim Young Dae will play her nemesis, the A-list star Gong Tae Sung who is also a troublemaker.

Yoon Jong Hoon takes the role of Kang Yoo Sung, the head of Management Team 1 at Star Force Entertainment. With his handsome looks and sweet charms, he’s mistaken as an actor sometimes. He is the most popular man at Star Force Entertainment, and everyone knows him for his gentle manners and brilliant intelligence. However, he’s not just a meek lamb. He is a formidable character who becomes a “polite nutcase” at times, and he specializes in spitting fiery remarks with a smiling face.

The newly released stills show Yoon Jong Hoon’s transformation into Kang Yoo Sung. He draws attention with his bright expressions, warm smile, and dandy outfits. In one photo, he has accompanied his actor to the set, and he seems completely focused as he monitors the actor’s performance with sharp eyes. 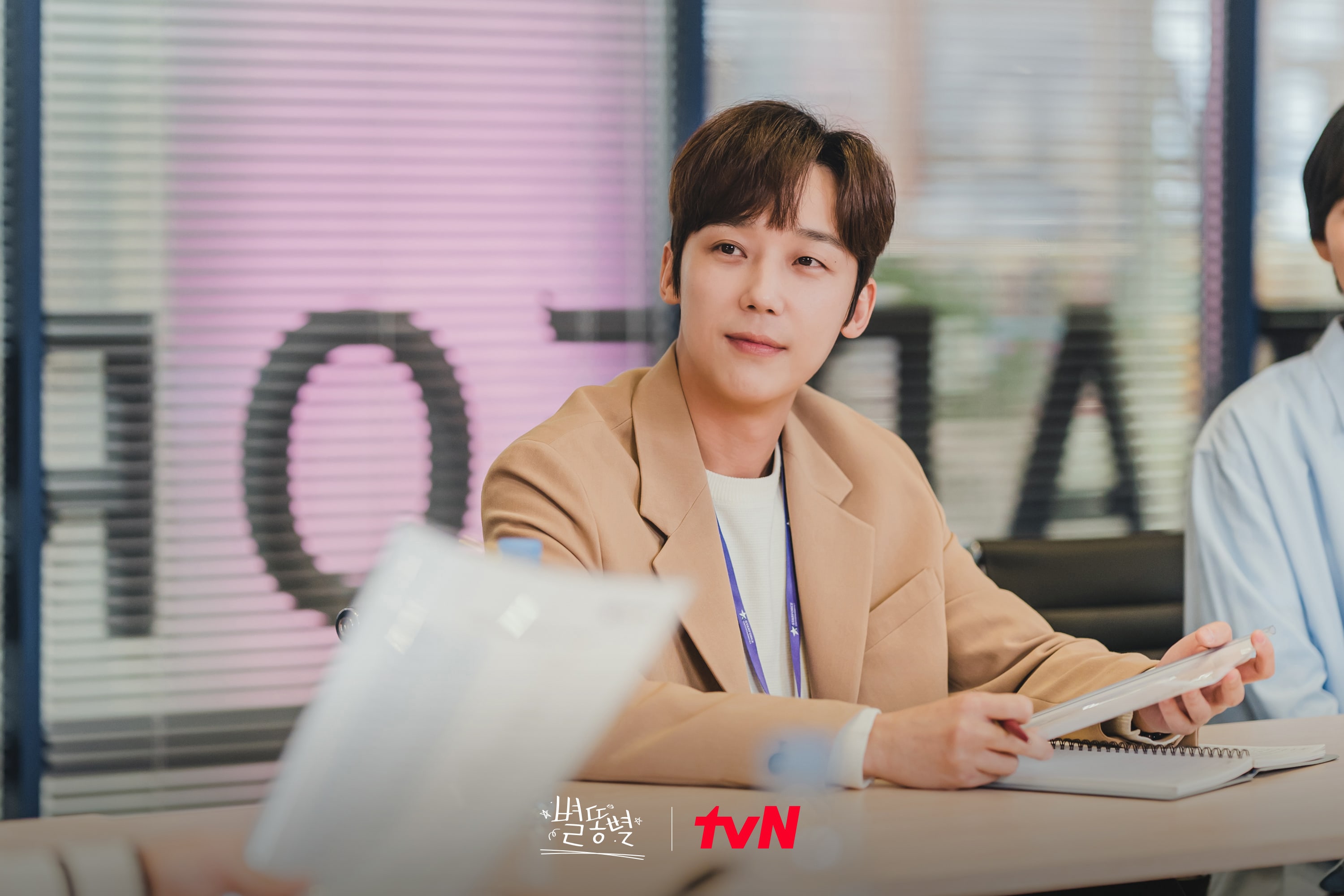 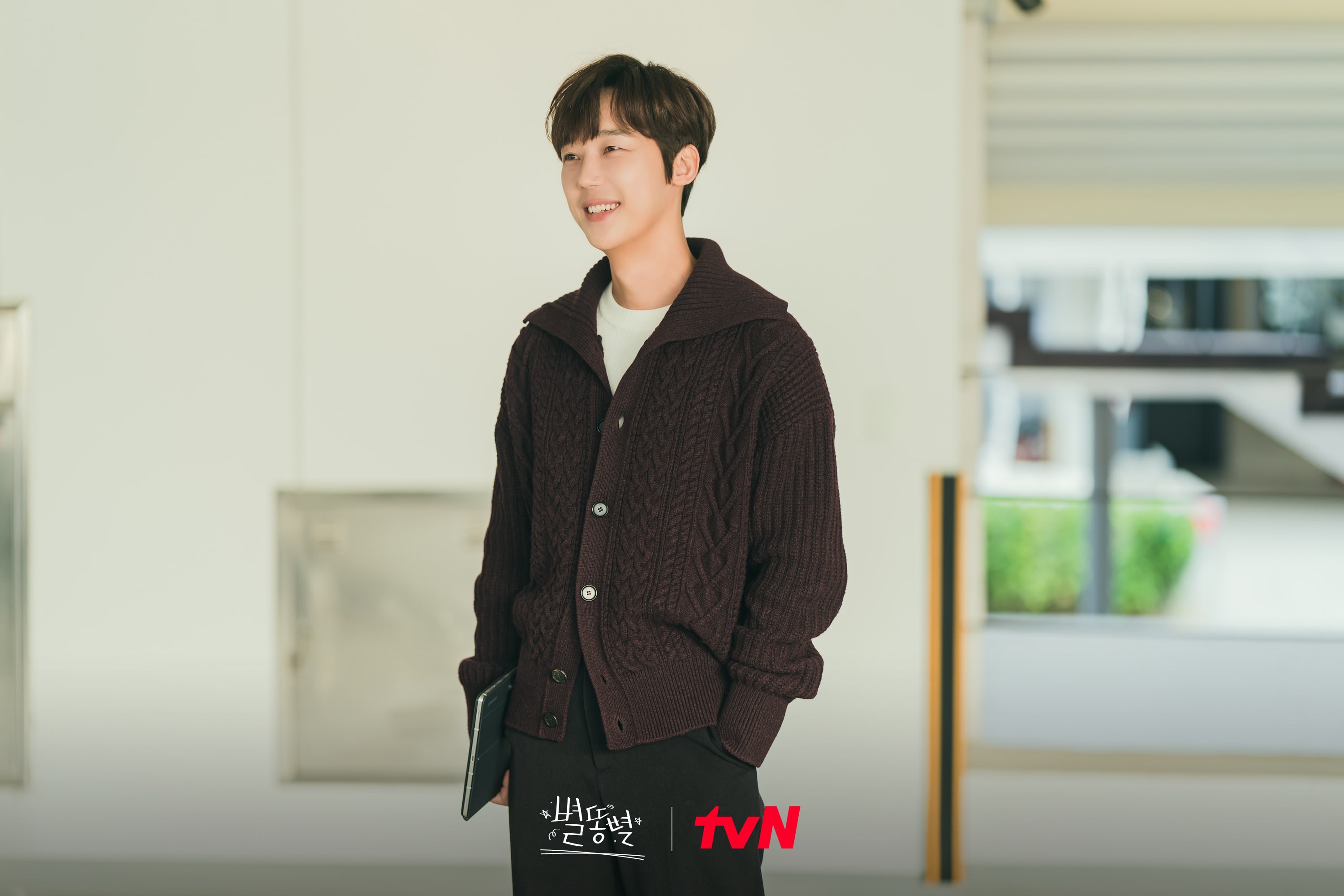 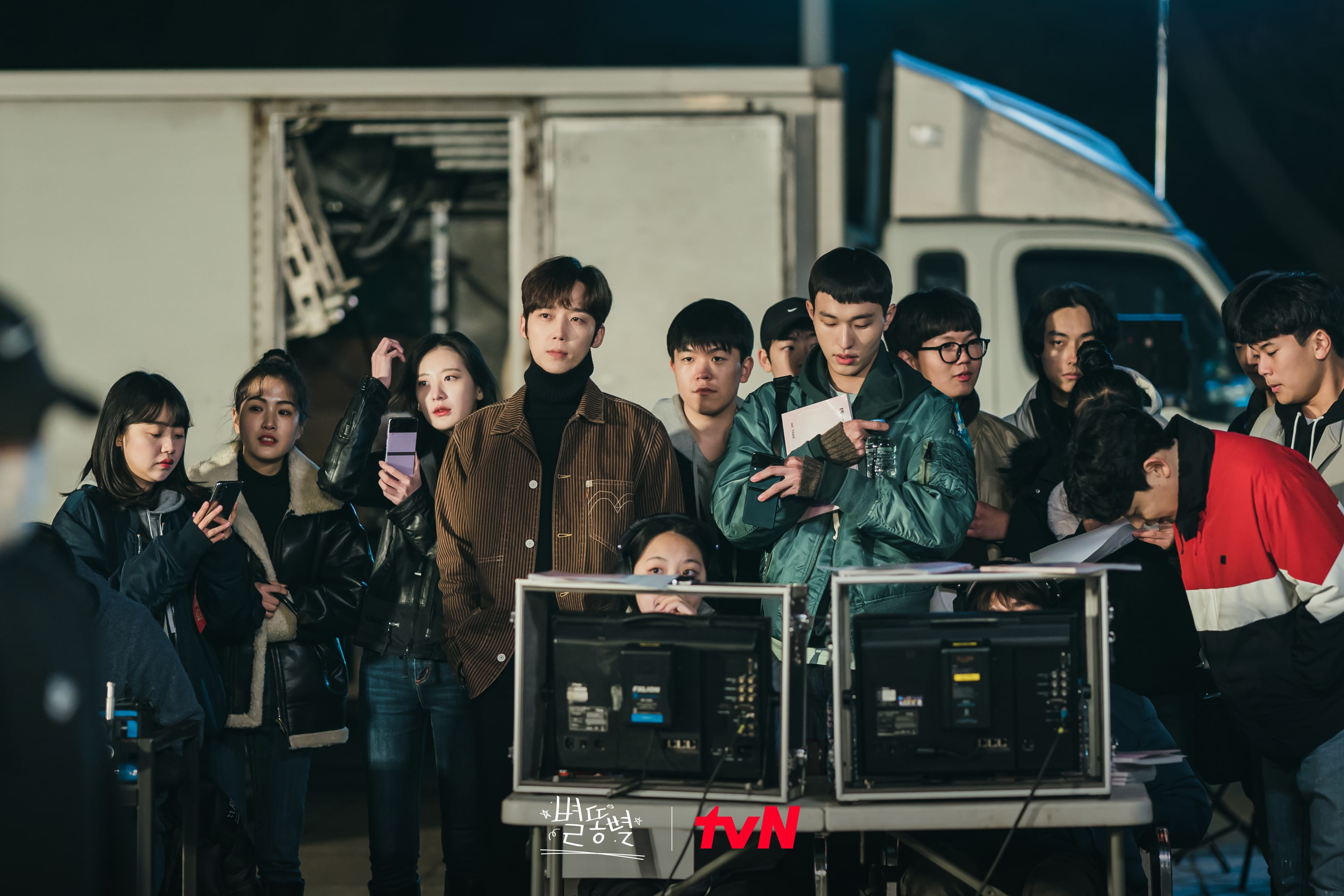 Yoon Jong Hoon talked about playing Kang Yoo Sung, saying “‘Sh**ting Stars makes me think a lot about relationships with people. The job of a manager is to protect someone’s life, and they can make their life bright or dim through management, so I’m trying to take special care of the actors in the drama.”

He explained, “Kang Yoo Sung’s signature intelligence and worldly wisdom may seem both gentle and harmful, but I am thinking a lot to showcase his decisive side. I will do my best for filming. Please look forward to both the lovely and affectionate appearance of those who clean up the stars’ messes and the story of their hard-working lives as they lean against each other and work hard although they get weary at times. Also, please anticipate the acting of many actors who play various roles.”

“Sh**ting Stars” premieres on April 22 at 10:40 p.m. KST and will be available with English subtitles on Viki.

Yoon Jong Hoon
sh**ting stars
How does this article make you feel?