Hyeri Talks About Saying Goodbye To “Moonshine,” New Things She Learns While Acting, And More

The star’s pictorial captures both her chic and lovely charms.

In the interview, Hyeri talked about her historical drama “Moonshine,” which was set in the Joseon era during the time when prohibition laws were at their strongest. The series tells the love story of Kang Ro Seo (Hyeri), a struggling aristocrat who starts illegally making alcohol in order to support her family, and Joseon’s greatest inspector Nam Young (Yoo Seung Ho) who is known for living a very principled life. The two also get tangled with alcoholic crown prince Lee Pyo (Byun Woo Seok) and Han Ae Jin (Kang Mina), the beloved only daughter of a high-ranking noble family.

Hyeri shared her thoughts about saying goodbye to it, saying, “Not only [did I cry] at the end of the drama, but I tend to cry often when I have to say goodbye. However, after expressing my emotions enough, I don’t seem to have much longing or regrets. I was able to let Kang Ro Seo go because I’m certain that she’s living a happy life.” 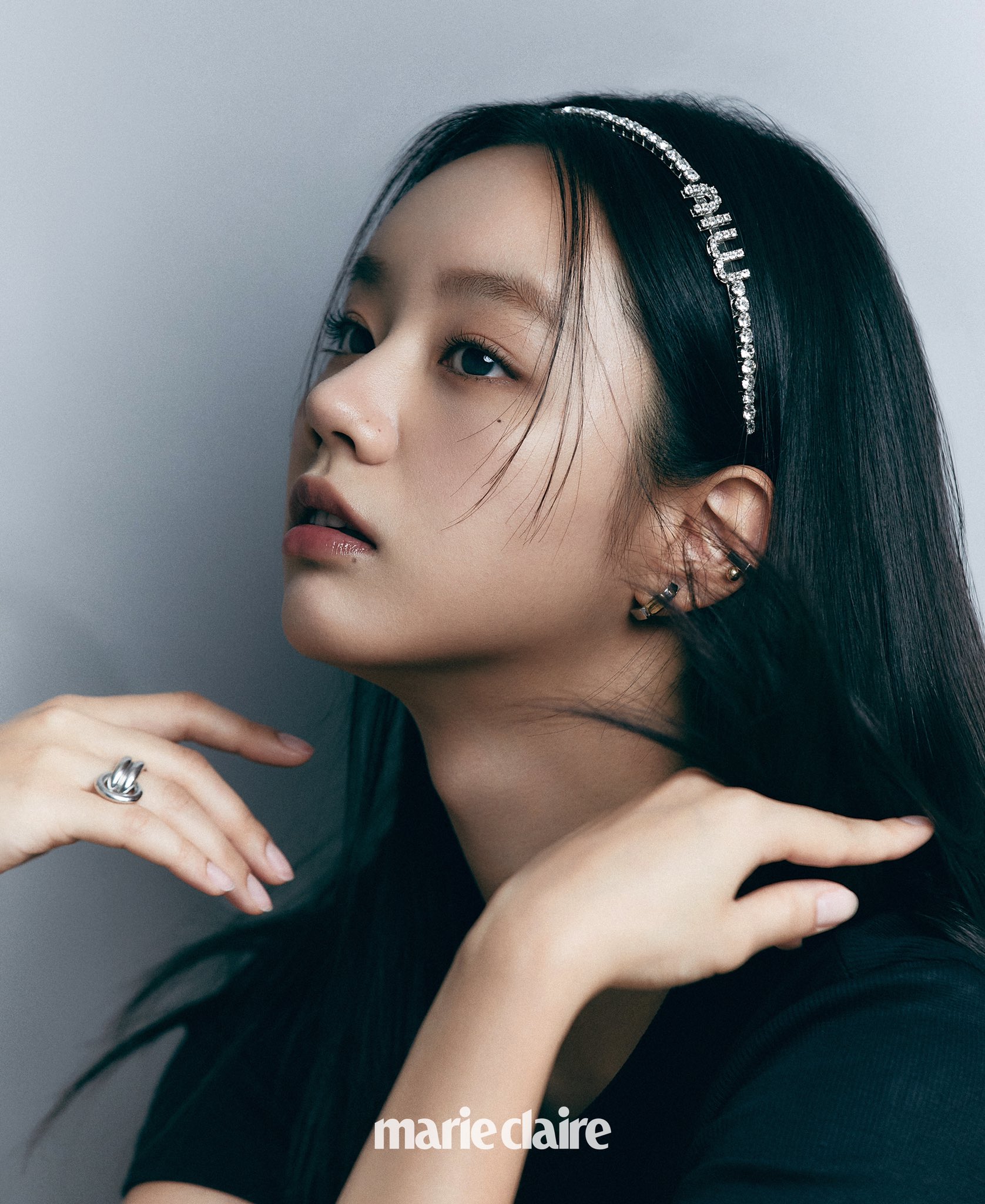 Regarding new things she learns while acting, Hyeri shared, “As I spend a time with my character in the project, I think about what I want from myself. I tend to try to see where my roles have a good influence on me.” Then she added that from Kang Ro Seo, she learned that she should put her thoughts into action. She stated, “I’m trying to say ‘let’s do it’ more this year.” 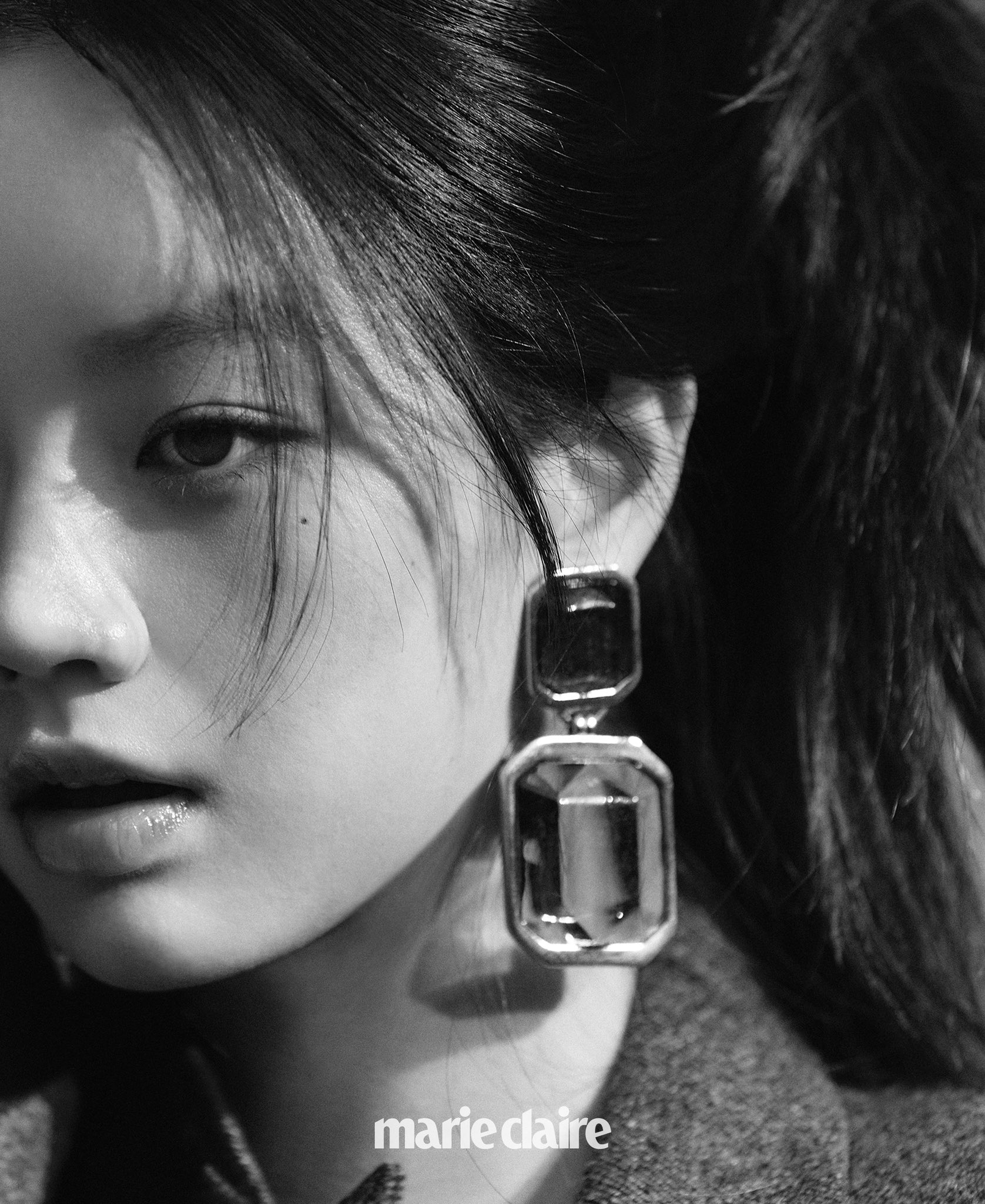 At the end of the interview, Hyeri expressed her wish to enjoy the last spring of her 20s and make a lot of memories. She remarked, “I want to stay both physically and emotionally healthy and stay diligent as I prepare to greet my upcoming 30s.” 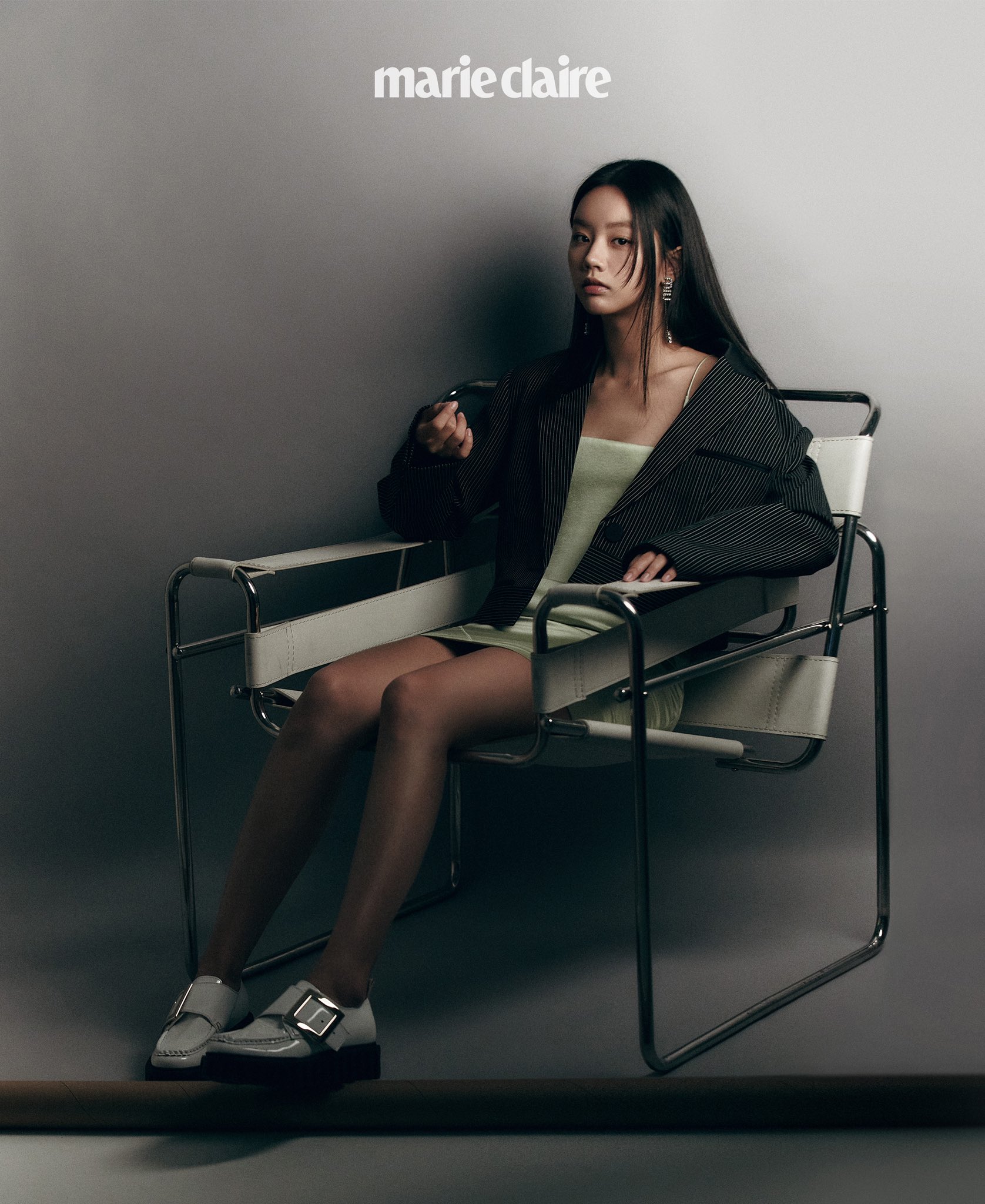 Hyeri’s full interview and pictorial will be released in the April issue of Marie Claire.

Watch “Moonshine” with English subtitles below!

Girl's Day
Hyeri
Marie Claire
How does this article make you feel?