Cha Seung Won will star as Choi Han Soo, who returns to his hometown of Jeju a changed man after years of city life. Choi Han Soo is a manager of a bank branch who is appointed to Jeju. He grew up in a poor family and went to university in Seoul. Currently, he is breaking his back trying to take care of his daughter who went abroad to study golf. When he returns to his hometown, he will face his forgotten youth.

The newly released stills depict Choi Han Soo’s life as a hard-working man whose life revolves around his job at the bank. He walks around all day to attract customers, and he continues to keep busy despite his blistered feet. In one photo, Choi Han Soo faces his past self at the beach, and his eyes hint a deep narrative. Although he has a decent job that his friends envy, he has a rough life. It will be intriguing to find out why he looks so bitter and shabby compared to his position at the bank. 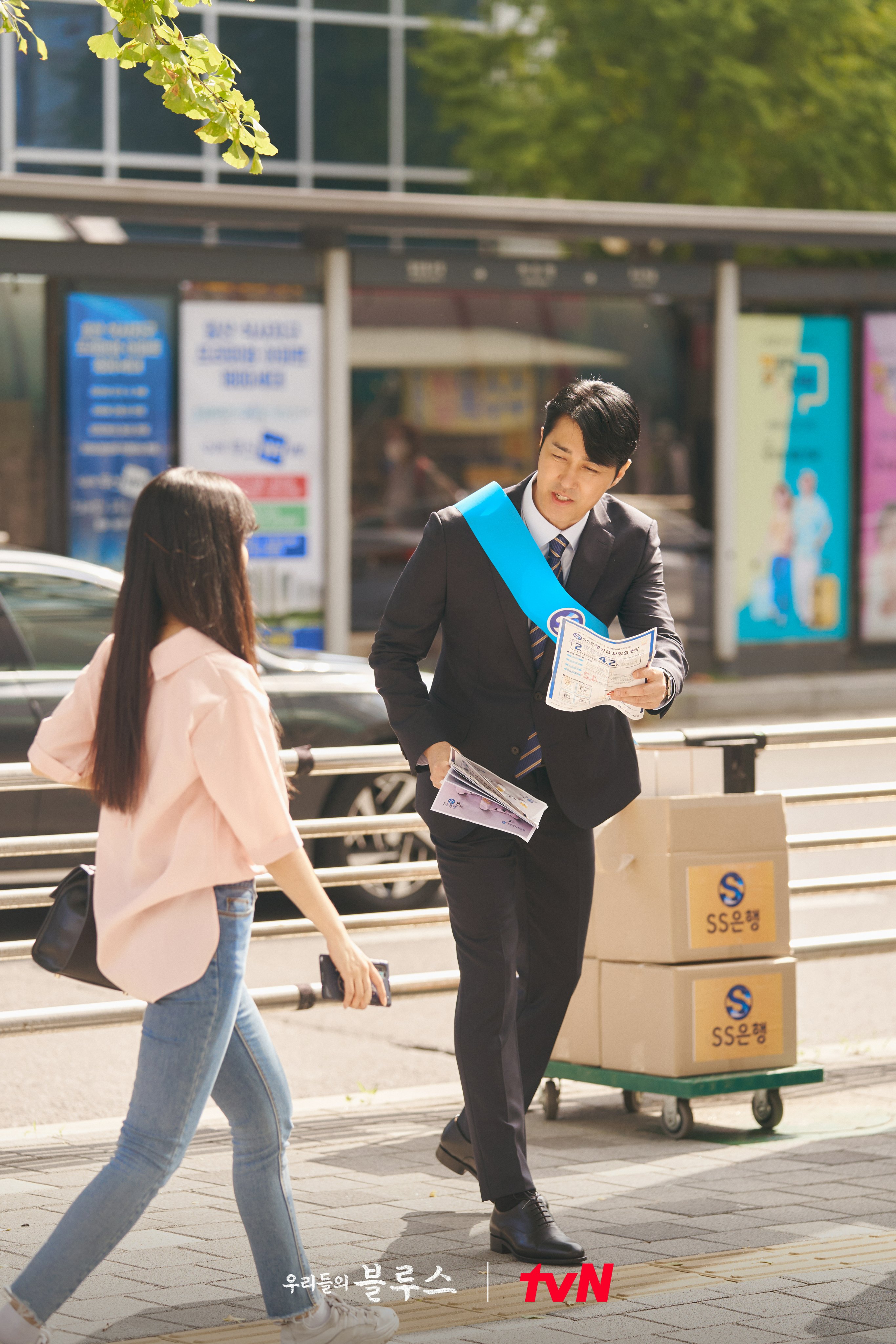 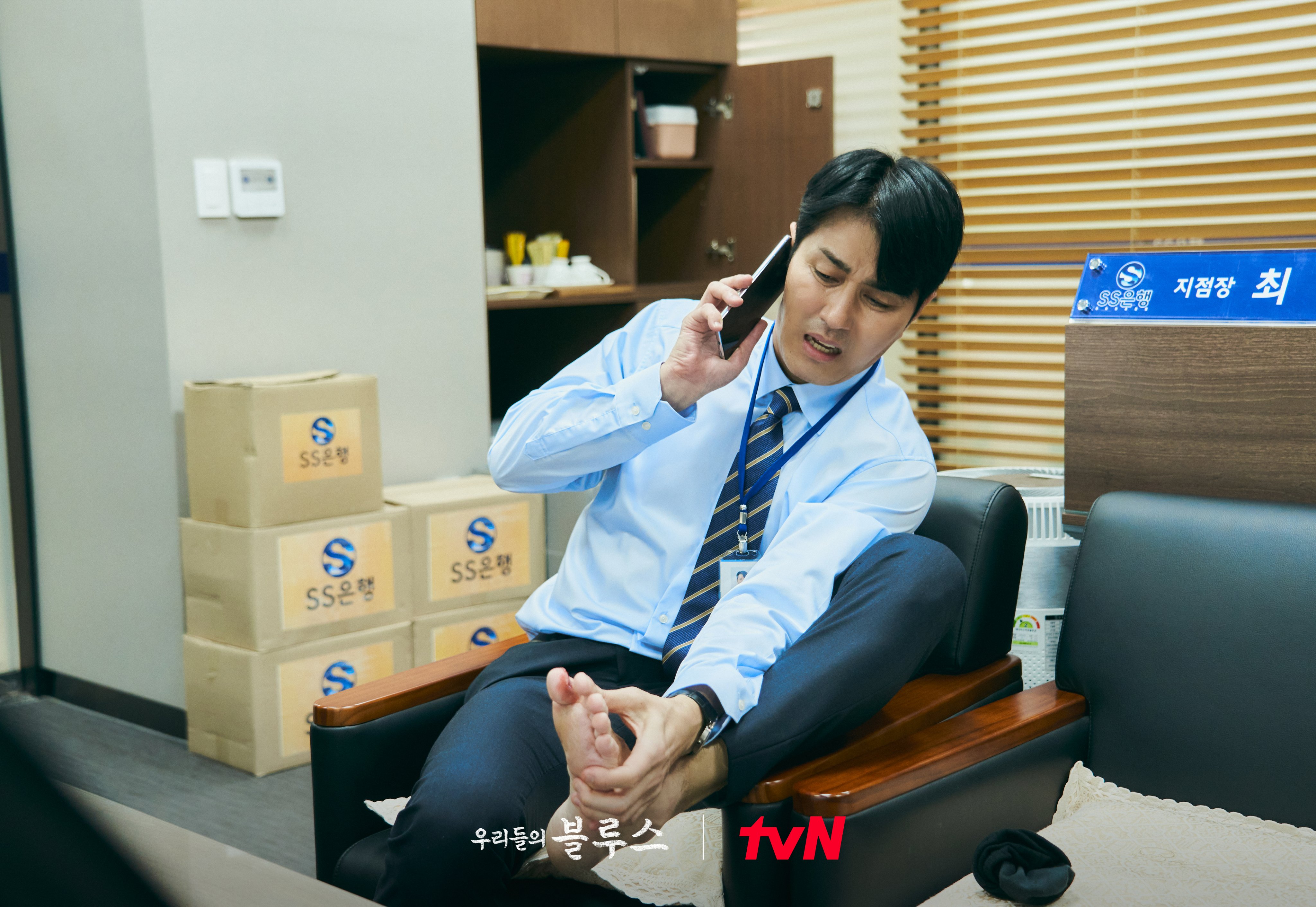 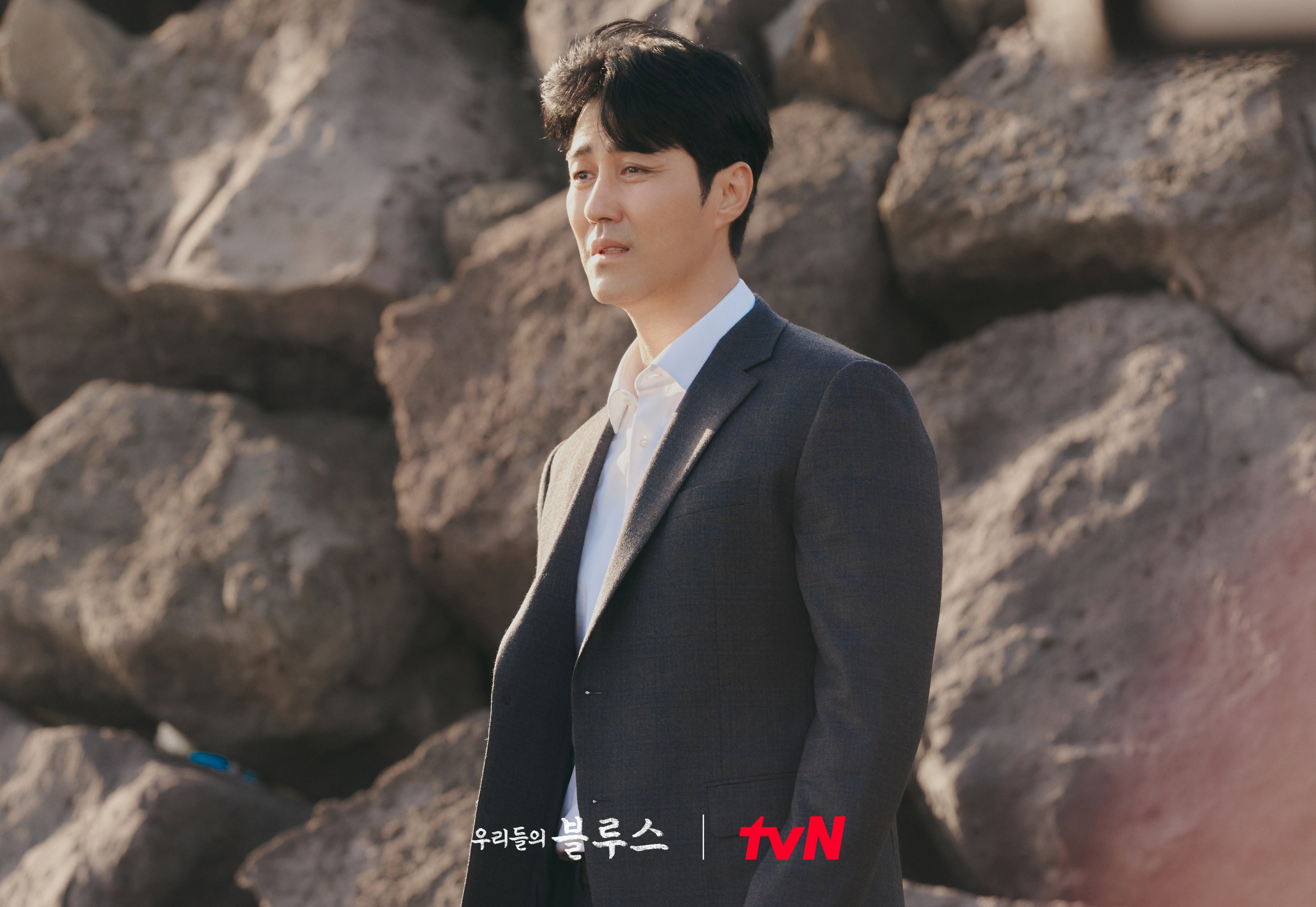 “Our Blues” will premiere on April 9 at 9:10 p.m. KST. Find out more about his romance with Lee Jung Eun in a teaser here!

Check out Cha Seung Won in “Cheer Up, Mr. Lee below:

Cha Seung Won
Our Blues
How does this article make you feel?