Red Velvet Expresses Desire To Be Coined “Spring Queens,” Shares What They Think Is Their Secret To Success, And More

Red Velvet is back with their new mini album “The ReVe Festival 2022 – Feel My Rhythm”!

On March 21, Red Velvet released “The ReVe Festival 2022 – Feel My Rhythm” and held an online comeback press conference with SHINee‘s Minho as the host.

After solidifying their status as “Summer Queens,” Red Velvet’s latest comeback proves that they’re ready to take on spring as well. Irene commented, “I’m so happy to meet with Luvies [short for Red Velvet’s official fan club name ReVeluv]. It’s great to be able to show another new side of Red Velvet.”

She continued, “When you think of spring, there’s that feeling of a new beginning. As Red Velvet is starting anew with our unique ‘ReVe Festival,’ we wanted to showcase the cold of winter and the warmth of spring together.”

Wendy shared, “Since it’s hot in the summer, you’re drawn to stimulating things. That’s why we released ‘Red Flavor.’ [On the other hand,] I think your sense of sight and smell are important in the spring. When you look at our album, the visuals remind you of floral scents so it’s also visually appealing. When you listen to our music video or songs, it will feel like there are floral scents all in the air. Please enjoy it with your sense of sight and smell.” 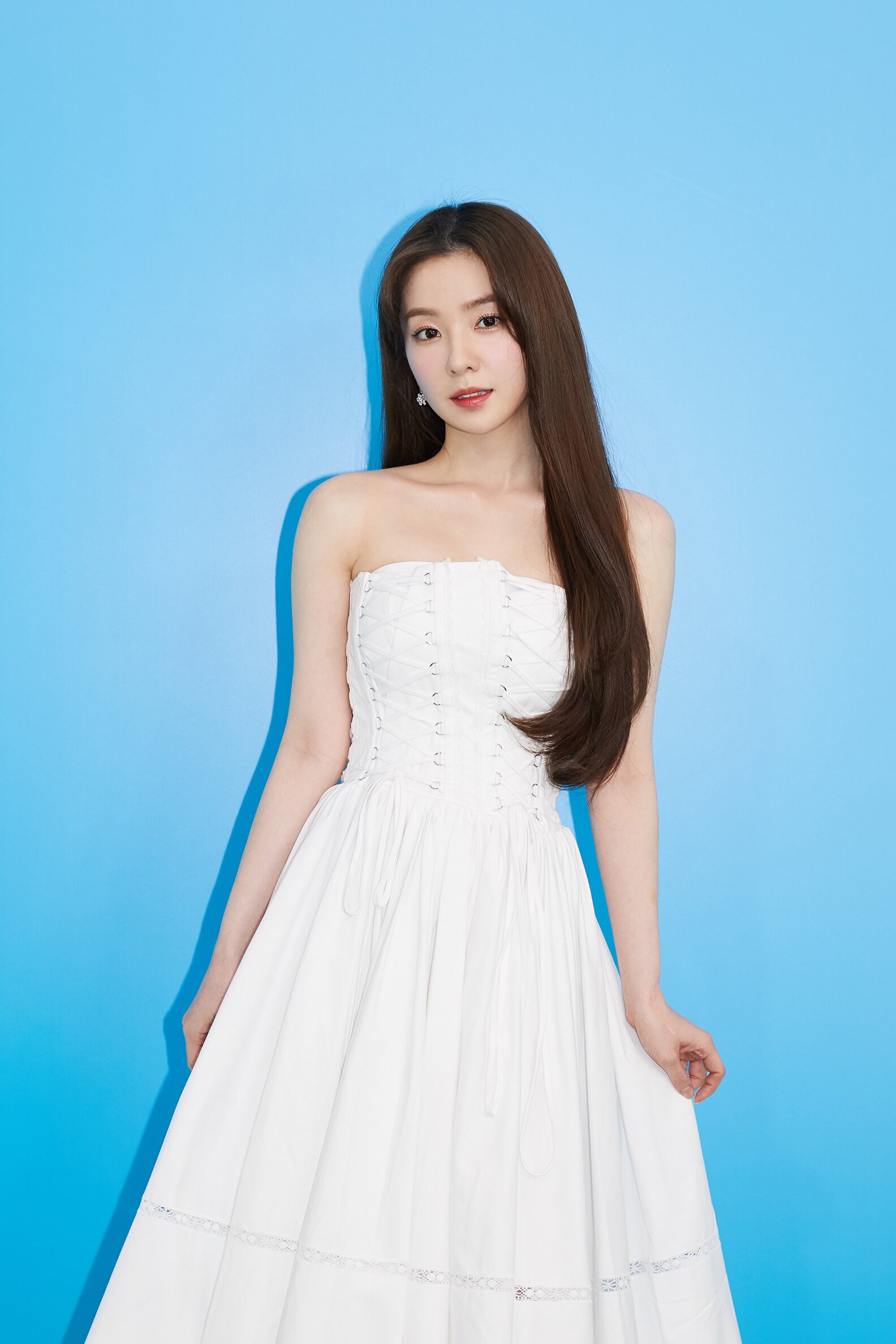 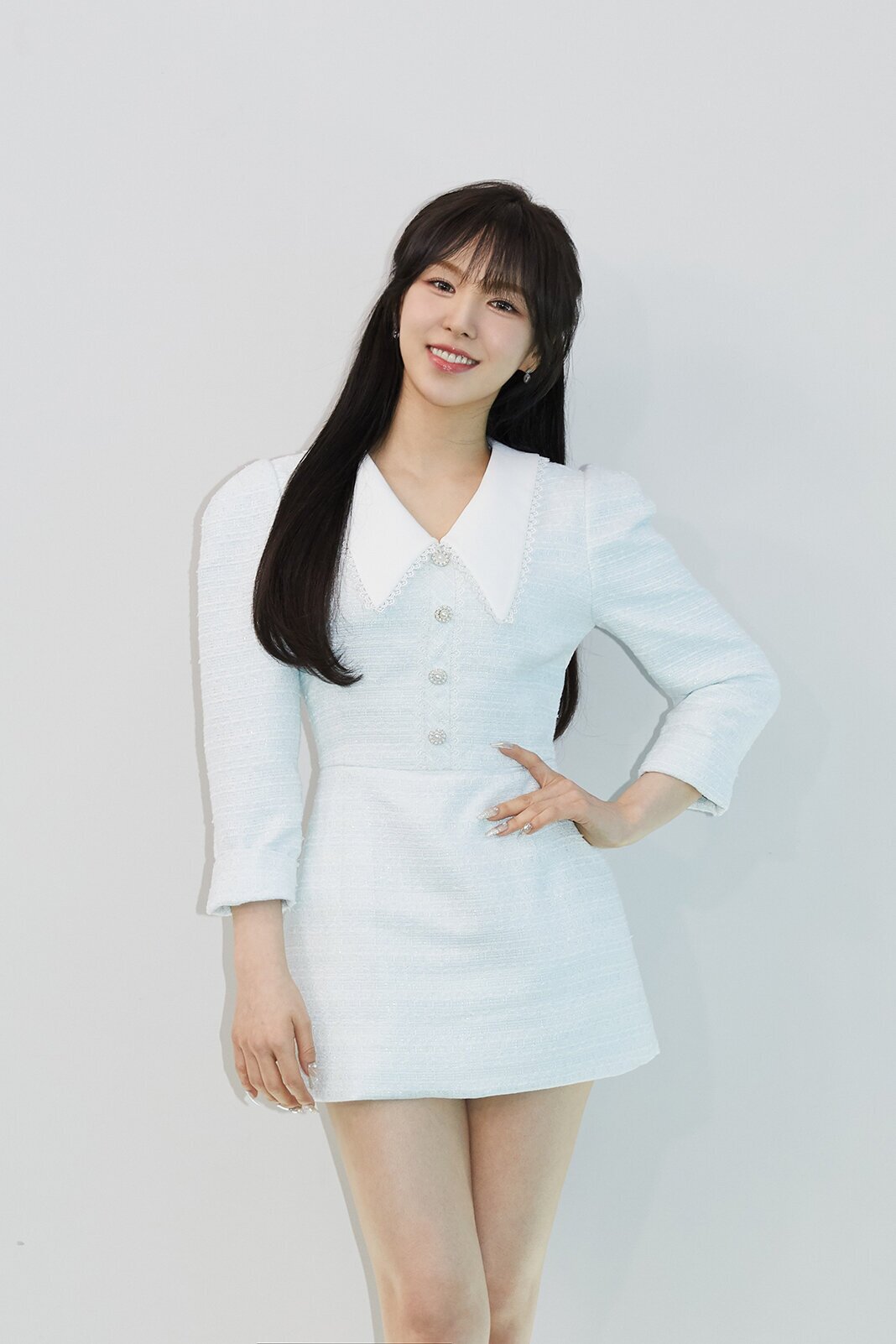 “Feel My Rhythm” signals the start of Red Velvet’s new “The ReVe Festival 2022” project and the album’s main theme is an imagination vacation. Even before the album’s release, “Feel My Rhythm” recorded 516,866 stock pre-orders (as of March 20 KST), marking a personal best for the group.

Seulgi responded, “I was able to start my day in a great mood. Thank you so much. I thought, ‘Many fans have been waiting for us.’ I want to make many happy memories together.”

Later this year, Red Velvet will celebrate their eighth debut anniversary. When asked how they’ve been able to lead such a successful and long-lasting career, the group answered, “We give people something to look forward to.”

Seulgi elaborated, “One of the reasons I like Red Velvet is that I look forward to what they’ll do for the next album. Whenever we announce a new album, we never do the same thing, I think that aspect of ‘With what concept and performance will they excite our eyes and ears with this time?’ is one of the reasons why we’re continuously receiving love.” 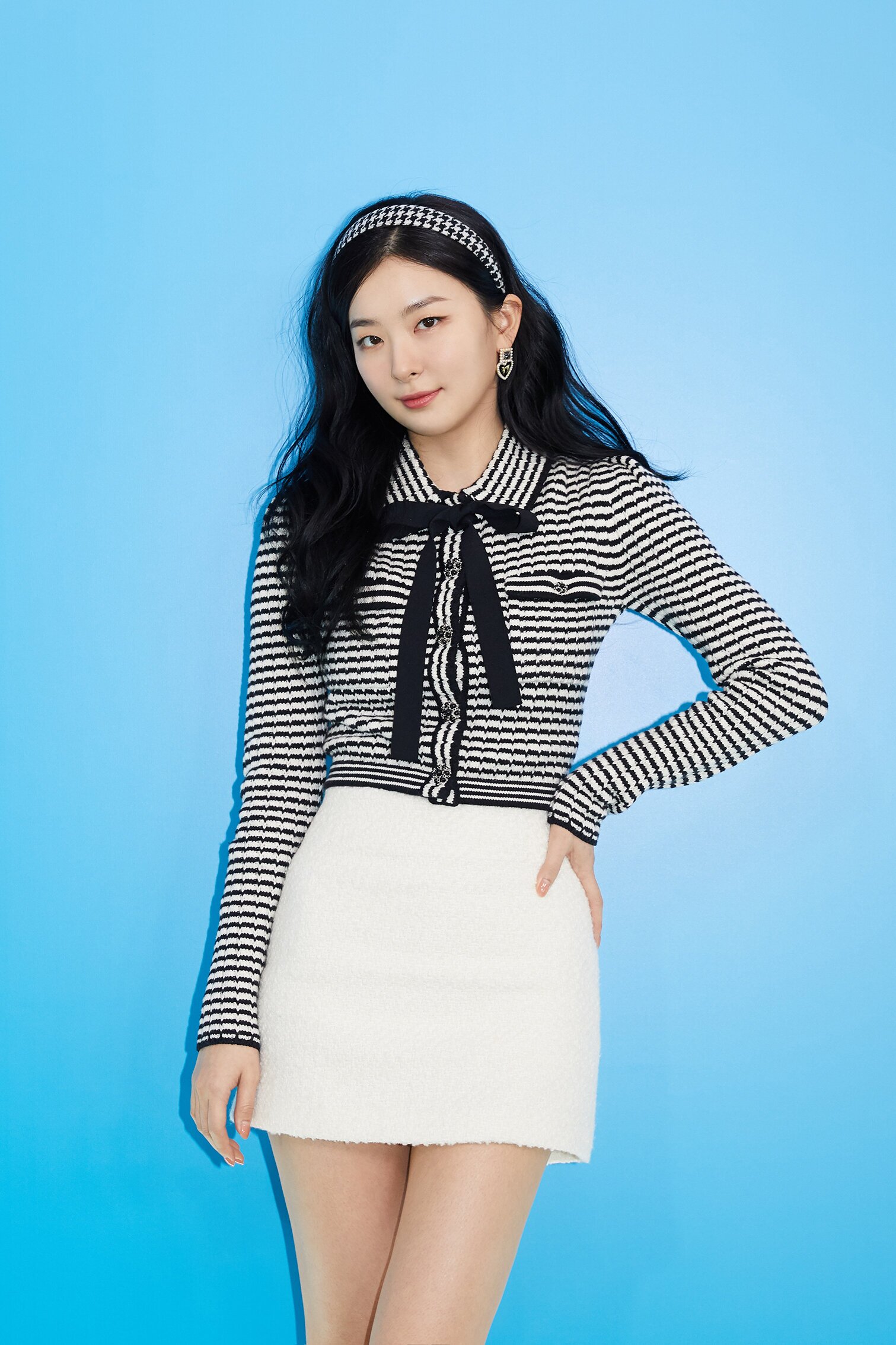 On top of being summer and spring queens, Red Velvet expressed their desire to be crowned the queens of all four seasons. Wendy commented, “When spring comes around, I always look up spring carols and songs, but Red Velvet wants to be in charge for this spring. Going beyond summer queens, we want to achieve the spot of spring queens.”

Joy chimed in, “Wendy says she wants to become spring queens, but we have many other comebacks ahead this year, so we want to become queens of all seasons.” 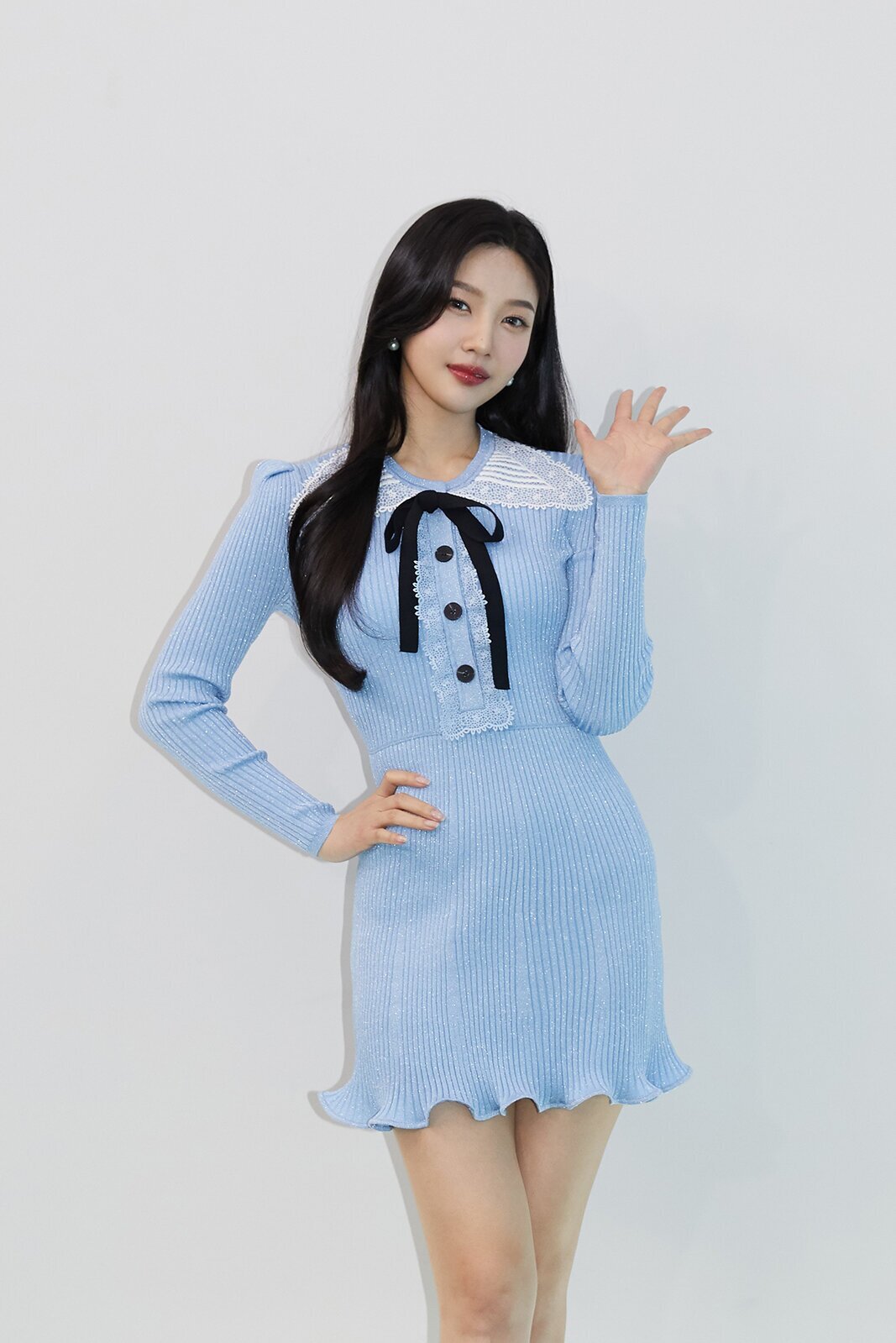 Finally, the group spoke about their upcoming promotions and plans for the rest of the year. Irene commented, “This album is the first of ‘The ReVe Festival.’ We’re going to release many albums this year so we hope to be healthy and make precious memories with Luvies.”

Earlier this month, Red Velvet’s upcoming concert “2022 The ReVe Festival : Prologue” was postponed after Irene, Joy, and Yeri were diagnosed with COVID-19. Seulgi commented, “We originally had a concert planned that was postponed. This year, we want to prepare well for our concerts and showcase that, and complete our promotions well without getting sick.”

Yeri added, “I want to promote enjoyably, coolly, and prettily as we showcase the music we’ve prepared and protect the tight friendship we have with our fans.” 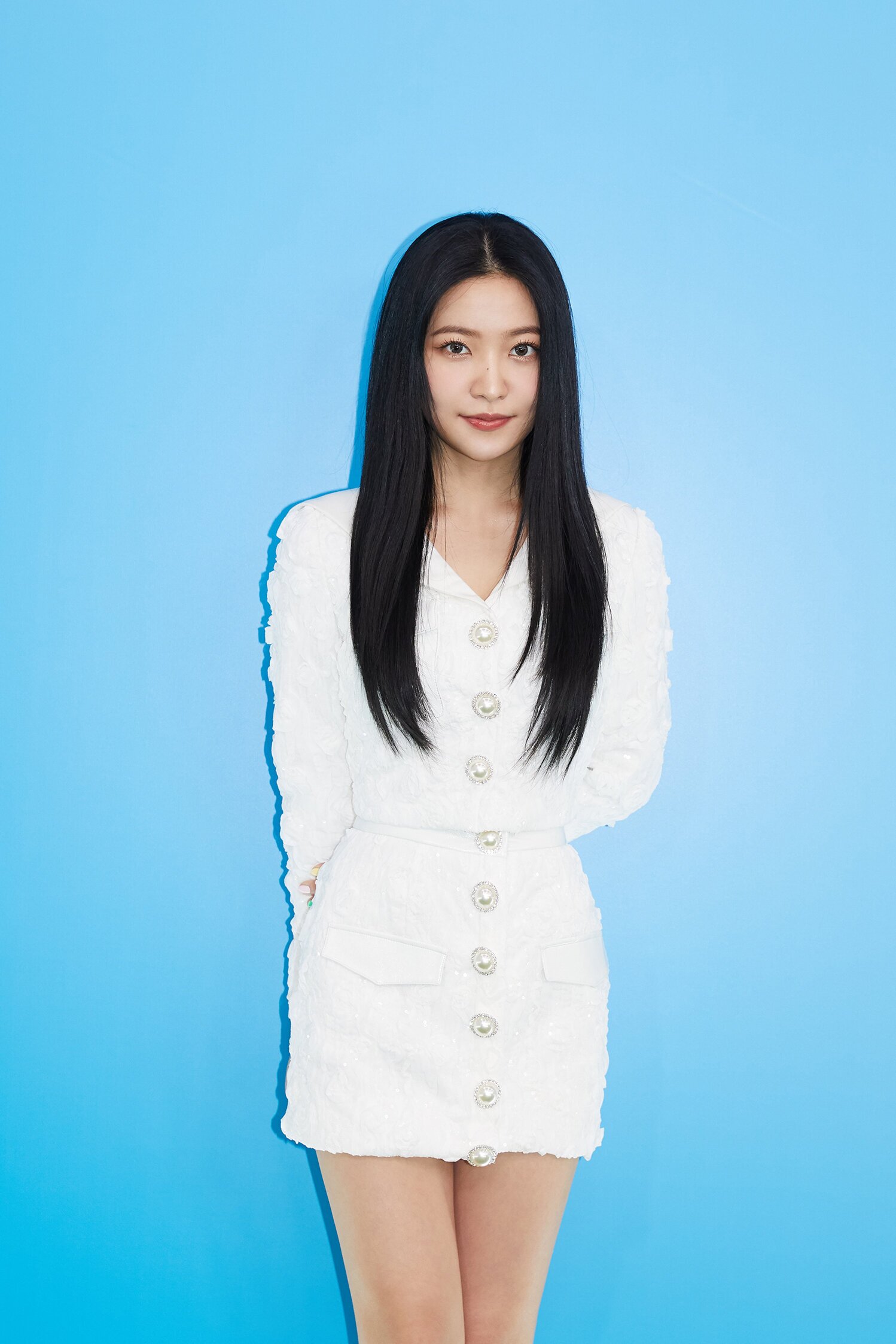 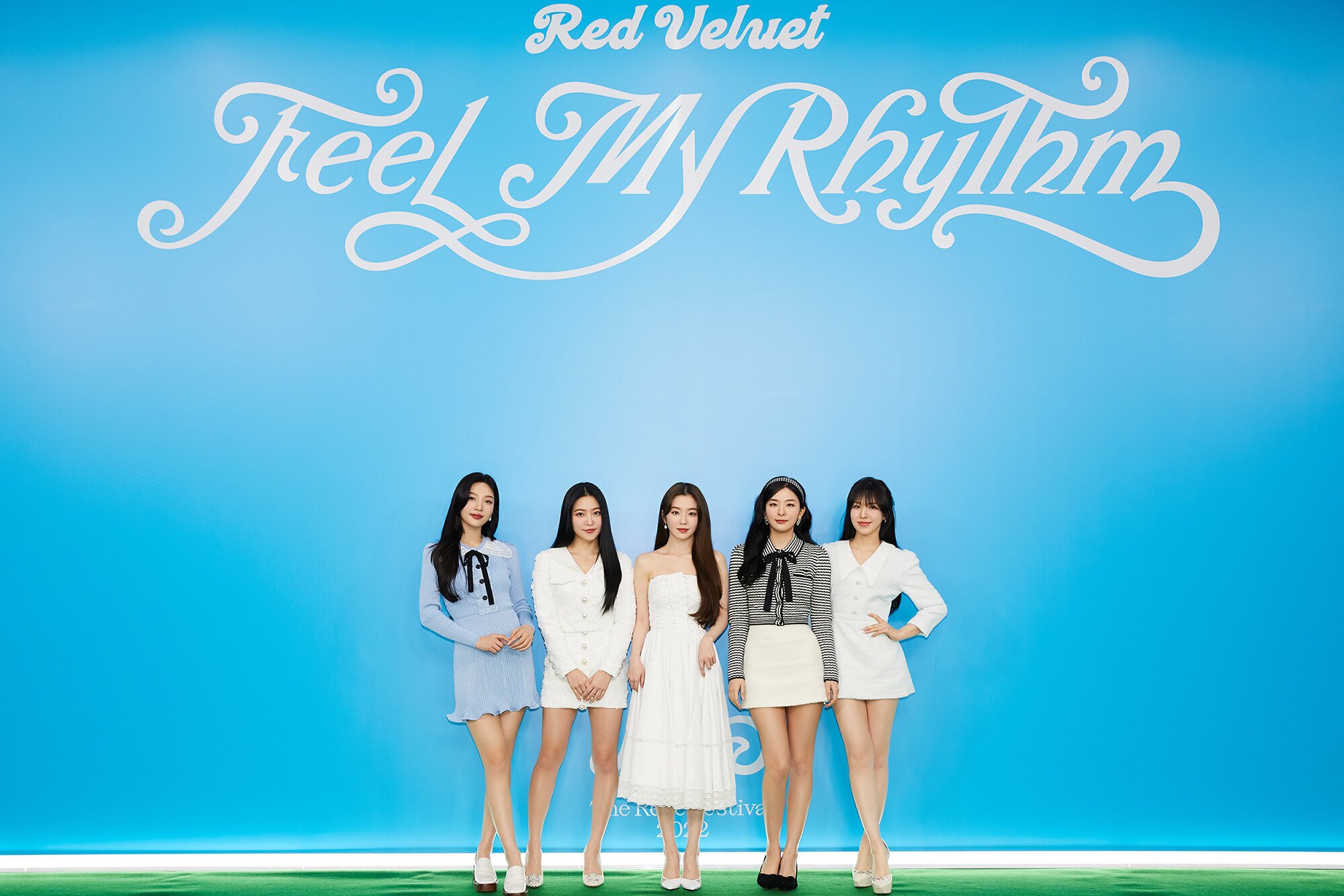 Start watching Joy in “The One and Only” below!