WJSN’s Bona On Why She’ll Never Forget “Twenty Five, Twenty One,” Her Response To Stereotypes Against Idol Actors, And More

WJSN’s Bona recently talked about “Twenty Five, Twenty One,” her trainee period, her members’ response to her acting, and more with Esquire!

Before her debut in WJSN, Bona spent five years as an idol trainee. She shared, “When I was a trainee, it was really hard. However, I’m not the type to look backwards. I just look towards what I have to do and move forward only looking ahead of me. Instead of being frustrated and saying, ‘Why isn’t this working for me?’ I just say, ‘What can I do, I just have to overcome it.’ You need luck as much as you need hard work, but since I’m the type to face the facts, I just focused on what I could do. I believe in not paying attention to things you don’t have the power to change.” 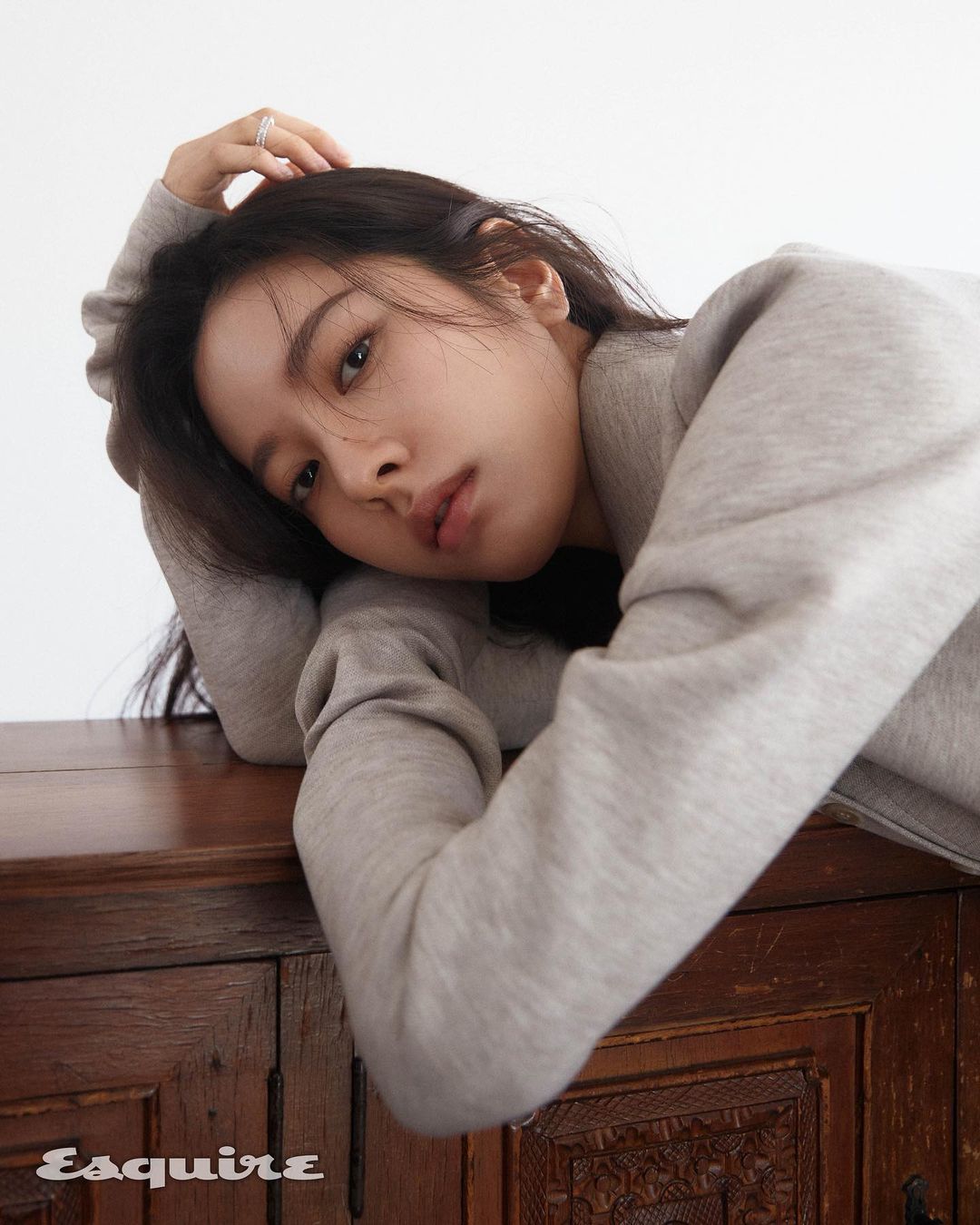 After learning all this at a young age, Bona explained that her personality is now much more laidback than it was when she first debuted. She commented that because her career as an idol is one where you continuously do work that you’re given, there came a point where she began thinking more about what she did and didn’t like. Bona added, “In the past, if I had a goal, I’d wonder, ‘How can I get there fastest?’ Now, I wonder, ‘How can I get there enjoyably?'”

Elaborating on what she enjoys, Bona shared, “WJSN THE BLACK is a unit that I had a lot of fun promoting. Honestly, I thought we would debut with that kind of concept. All the members of WJSN THE BLACK had been wanting to do something cool so we threw in everything we wanted to do. From the outfits to the hair and makeup. Everyone actively gave their opinions and poured in all of our fantasies. We promoted excitedly.”

She continued, “Also, now, acting is fun. Around the time I had a lot of concerns, I ended up meeting a good project and good people.” 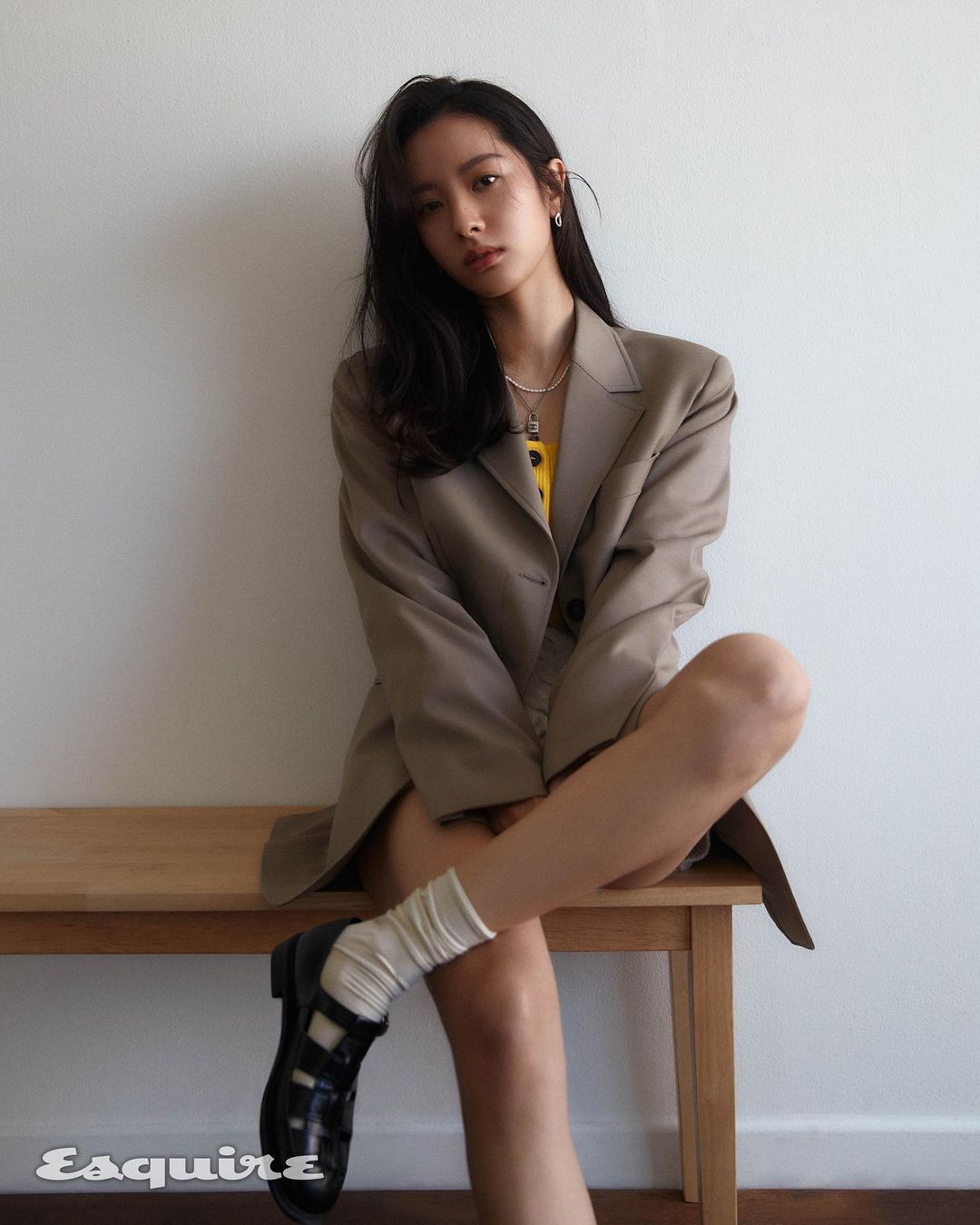 Since WJSN is a 13-member group, Bona shared that she learned a lot about different personalities in the early years of the group and how to overcome those differences. She also spoke about their close bond, sharing, “You can’t ignore the time we’ve spent together. Although it’s our sixth anniversary [this summer], there are members I’ve known for 10 years.”

Bona added, “We positively influence each other. If one person has good energy, we share and receive that, and if someone’s going through a rough time, we try to carry them out.” With a giggle, she continued, “This time, Dayoung sent a coffee truck to my drama set and it made me more proud than you’d think.”

When asked about her members’ responses to her drama “Twenty Five, Twenty One,” Bona responded with a laugh, “They said I’m like a real athlete. We don’t have the type of relationship where we say sappy things to each other. When we met up recently, they kept saying my line from the drama, ‘That sounds idiotic.'” 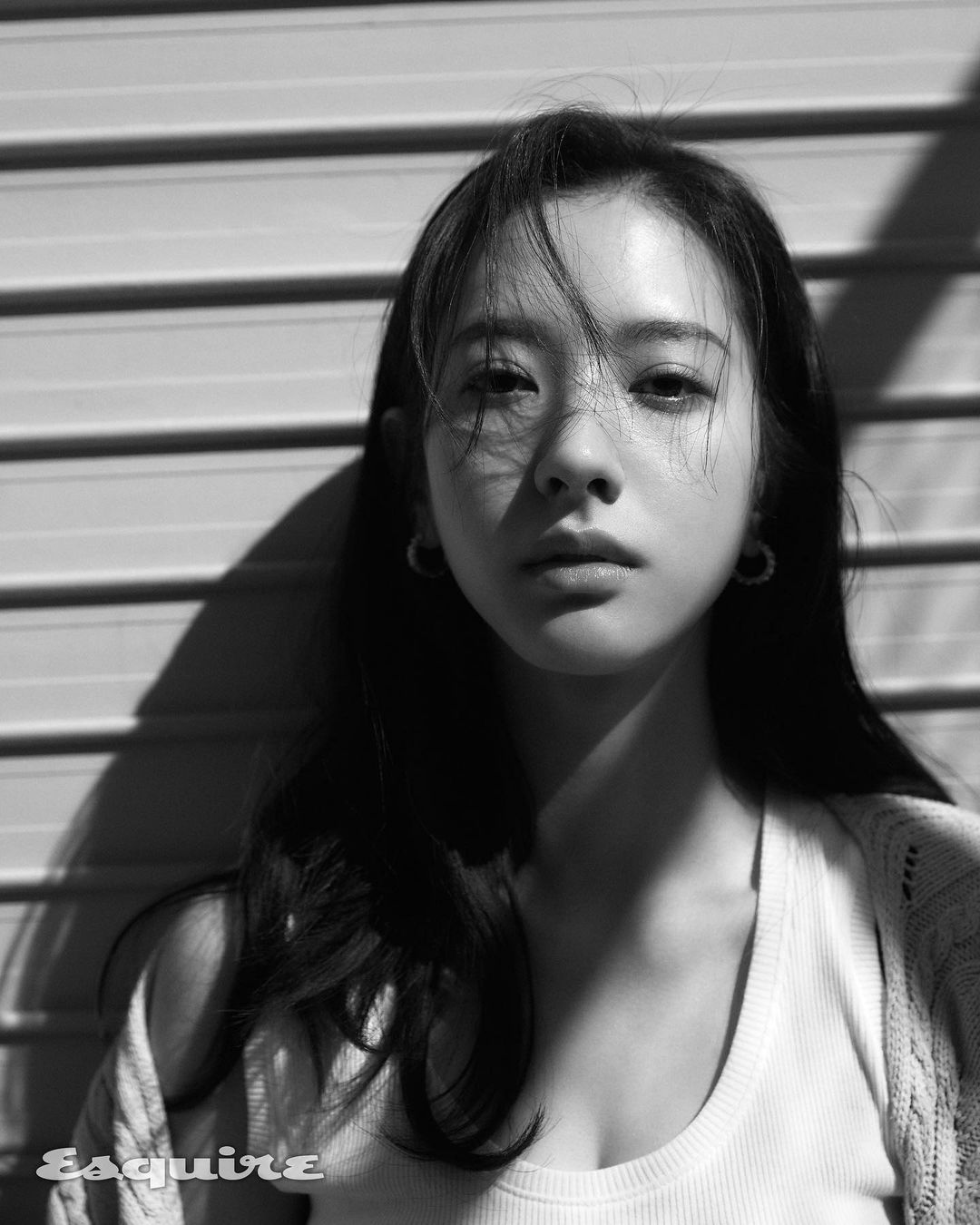 To compare the enjoyment she feels as an idol and as an actress, Bona shared, “In terms of performances, there’s a lot of pleasure in perfectly showcasing a performance I practiced and prepared so much for. Acting is a bit different, but there’s pleasure when something arises that I didn’t intend for. Like when I cry when I didn’t mean to, or when an emotion pops out that I didn’t think of when I read the script. Those moments are so fascinating. Those takes are occasionally picked too. I think the charm of acting is discovering [a side to] myself that I didn’t know about.”

While idols venturing into acting is extremely common, there is still a certain prejudice about idol actors. Bona confidently commented, “These days, I just say this. If they say, ‘You’re like an idol,’ I say, ‘I am an idol.’ I can just break stereotypes by doing well. I just have to do well.”

Now that she’s in her seventh year as an idol, Bona was asked to share a message to her younger trainee self. She commented, “‘You don’t have to be in a hurry.’ [I would say] That there are times when luck is with you and times it isn’t, but regardless, your efforts then will make who you are today. I want to tell her to continue living diligently.” 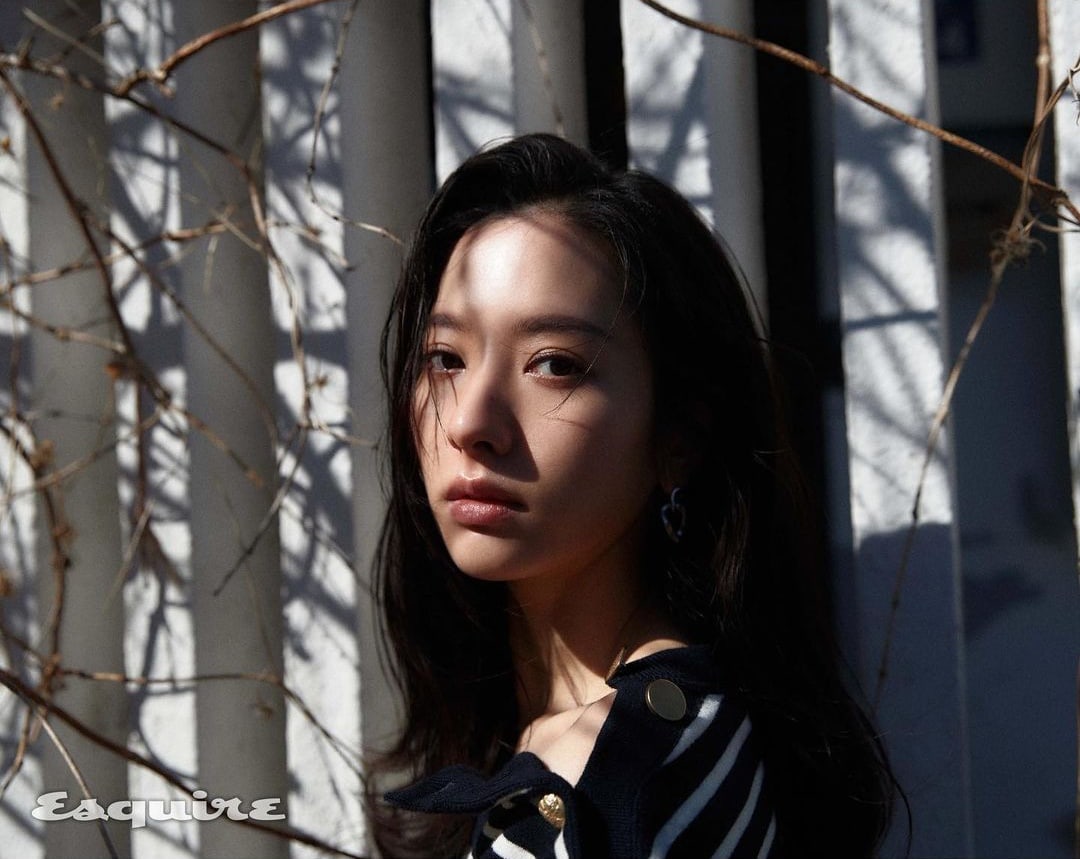 Looking back on how diligently she’s lived her life, Bona commented, “That’s why I don’t have regrets. Even if I were to go back to the past, I did everything I could, to the point where I wouldn’t be able to work any harder. It wasn’t because I liked the work so much, but because I was so competitive. I just didn’t like how I was failing. It was like, ‘Let’s try until the very end.’ It’s the same now.”

Bona added, “I do regret the school days I missed because I was doing that, but I filled a lot of that while filming my drama [“Twenty Five, Twenty One”] this time. I gained a lot of the bright and shining memories of friendship and uniforms that are unique to high school students who are full of life. I won’t be able to forget it.”

Bona’s full interview and pictorial will be available in Esquire Korea’s April issue!

Check out Bona in “Your House Helper” here!

WJSN
Esquire
Bona
Twenty Five Twenty One
How does this article make you feel?