After an unfair death, Kim Hee Woo’s life goes into reset mode. He returns to school and makes thorough preparations for a new shot at life. His one and only goal is to go after Jo Tae Sub, the root of all evil. Kim Hee Woo couldn’t take him down the first time, so he will do whatever it takes to crack down on him during his second life.

In the first photo, Kim Hee Woo is spotted as a hard-working student at Hankuk University where he is studying law. His expression exudes determination and firm will as he studies to be an ace student. Another photo depicts Kim Hee Woo’s sharp gaze as he physically prepares for the mission. His eyes burn with intense eagerness to take revenge, and it will be intriguing to see if he will be able to get the justice that he couldn’t in his previous life. 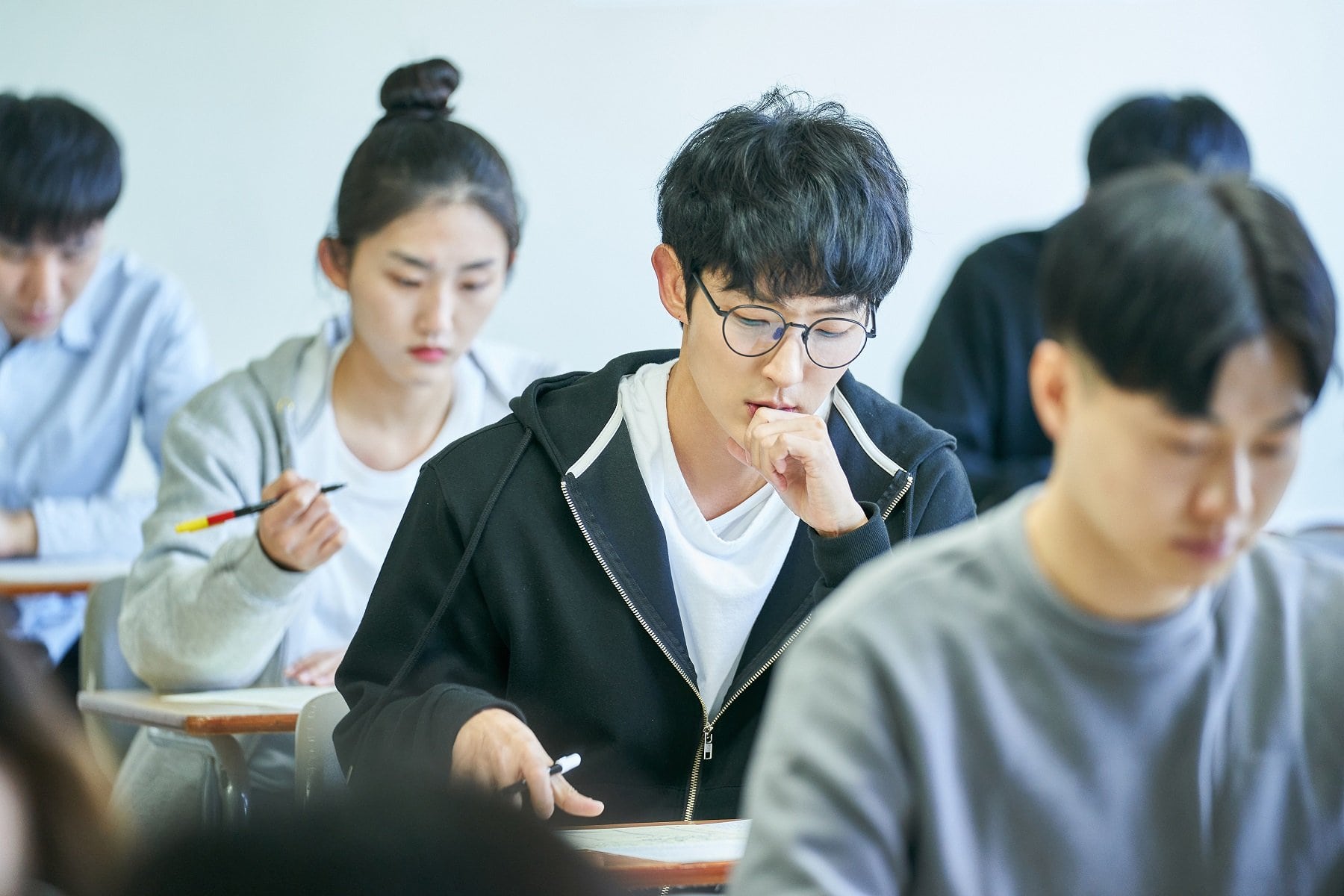 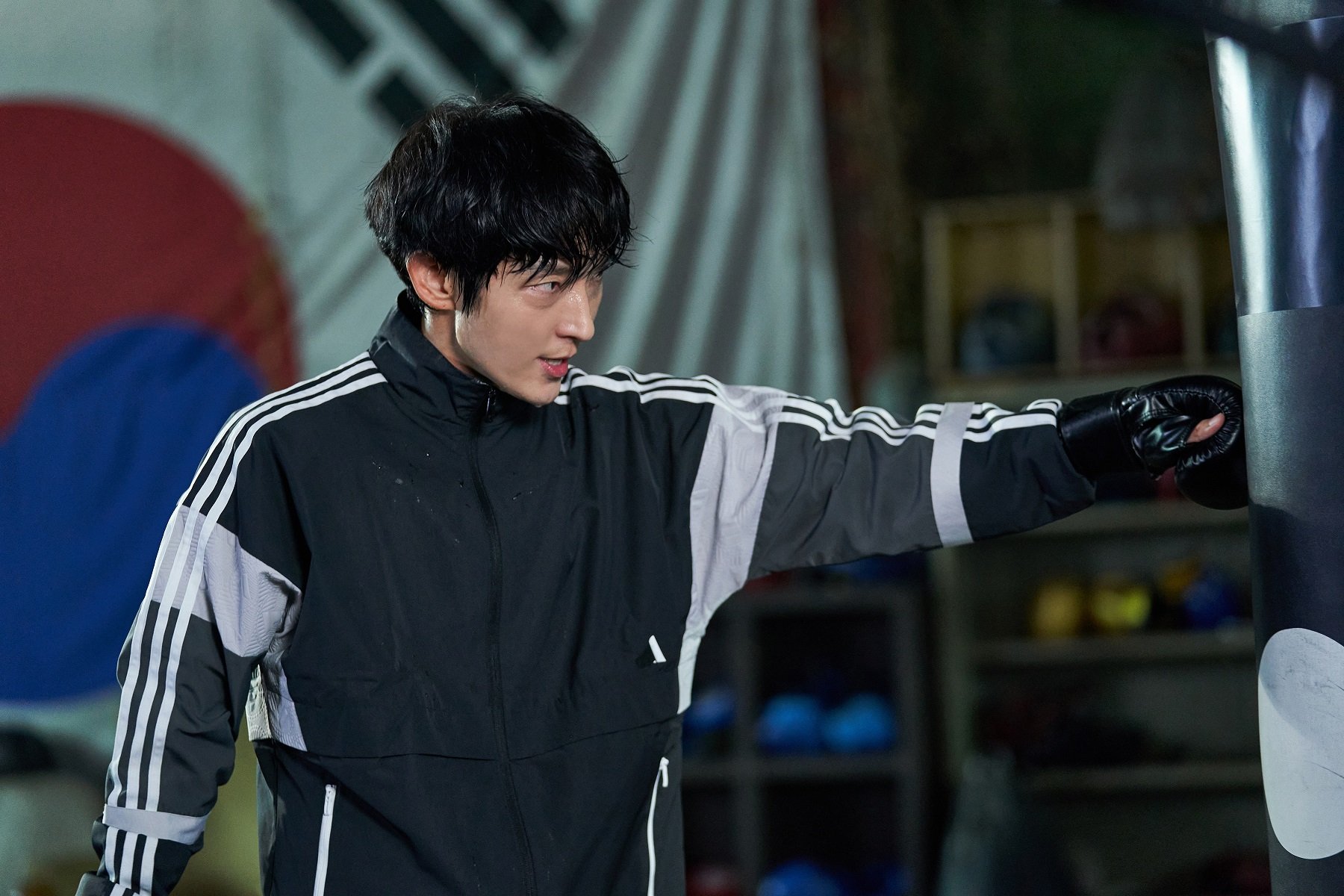