Ahn Hyo Seop and Kim Sejeong will go on an adorable date in the next episode of “A Business Proposal”!

In the previous episode, viewers were pleasantly surprised by Kang Tae Mu and Shin Ha Ri’s first kiss. Despite her rejections, he continued to confess to her, which shook her firm will to not be with him. Eventually, she gave in and kissed him first, amping up excitement for the next step of their love story.

On March 22, the drama unveiled new stills to hint what turn their relationship will take next. In the photos, Kang Tae Mu and Shin Ha Ri are at the amusement park. Their faces are lit with bright smiles, and they look like a real couple as they go on various rides. In one photo, Shin Ha Ri bursts into laughter at the sight of the embarrassed Kang Tae Mu who is wearing a cute headband. Another picture depicts them on a carousel, and her expression is lit with joy as he watches her with a pleased smile. Moreover, they have a blast on the bumper cars, and their childlike innocence makes viewers’ hearts flutter in anticipation. 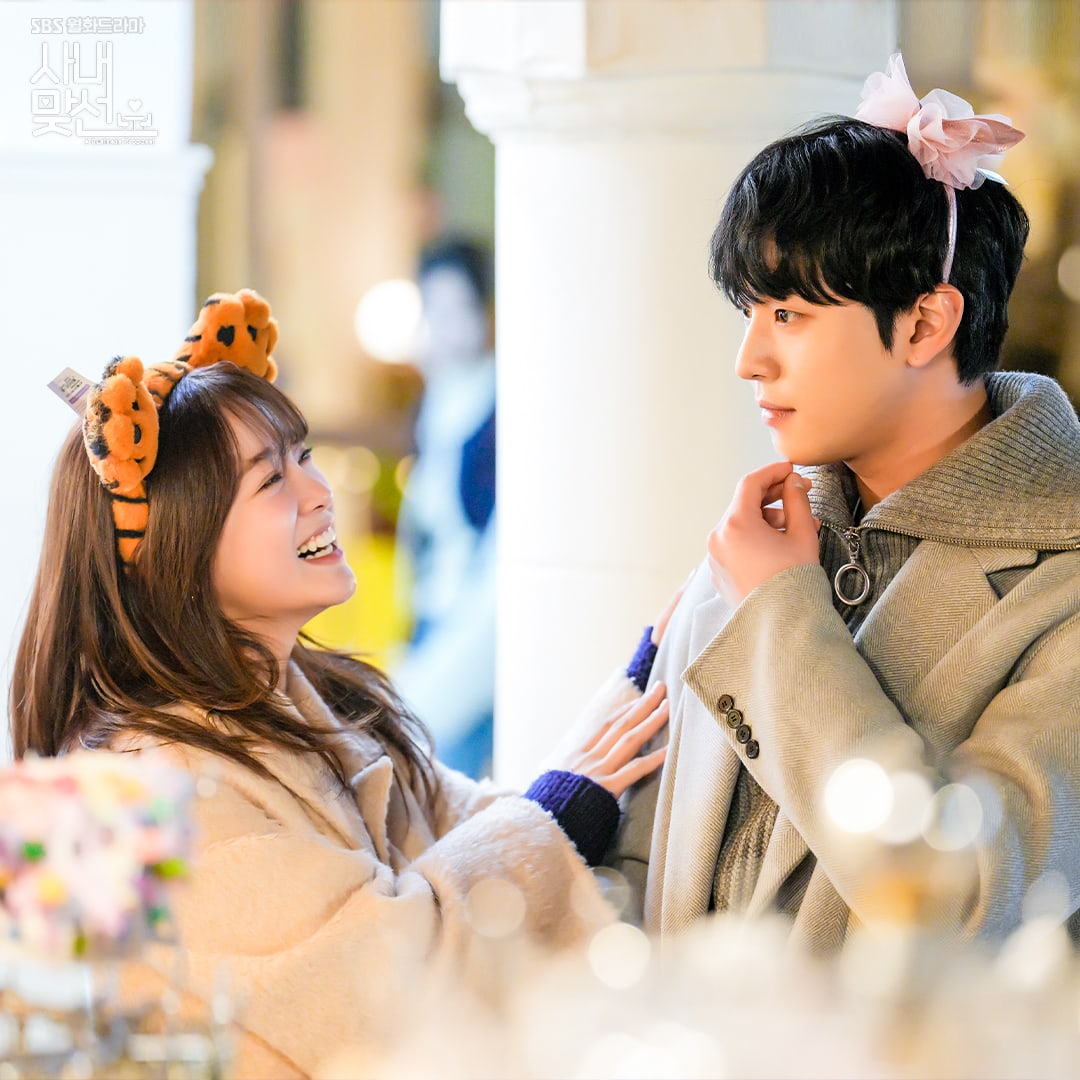 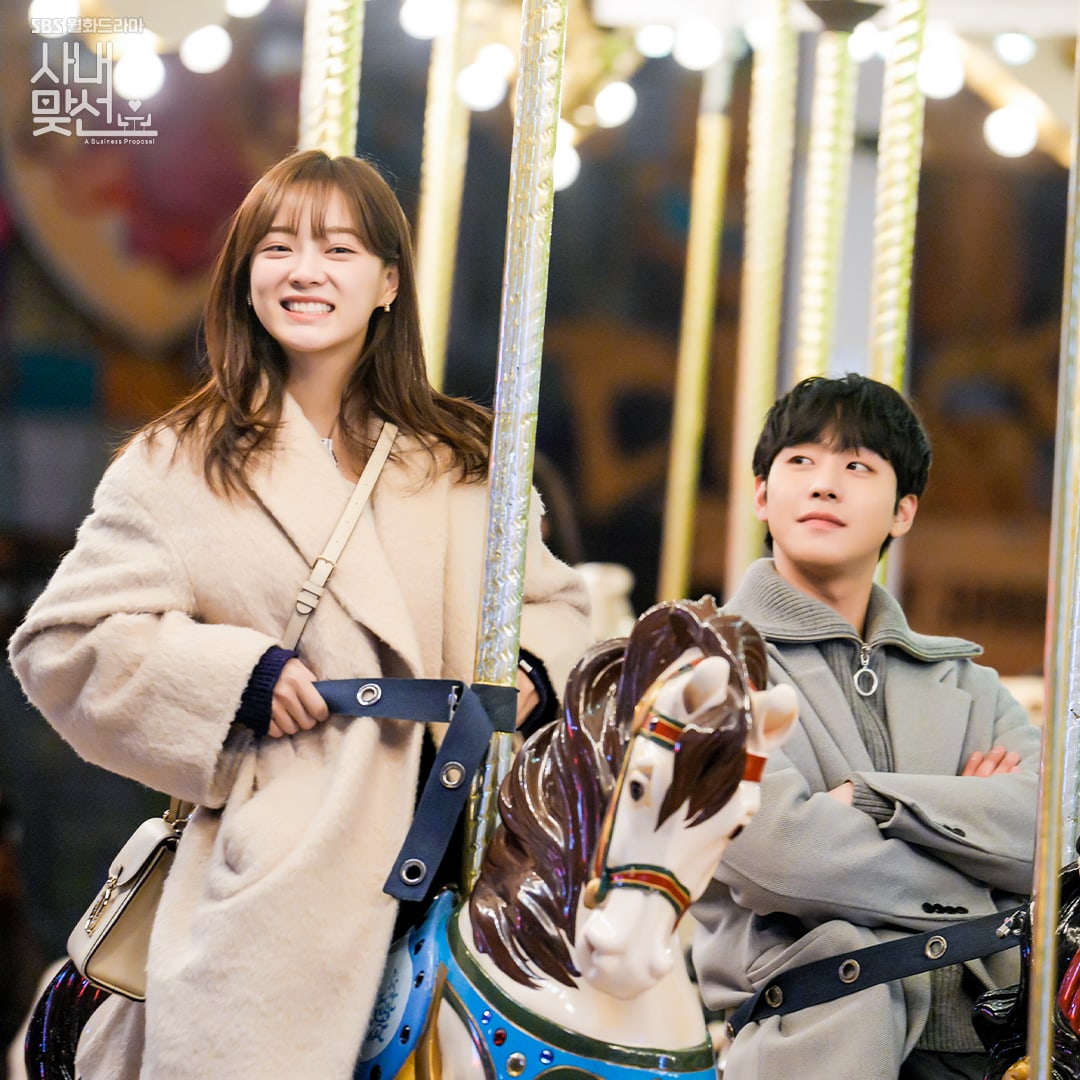 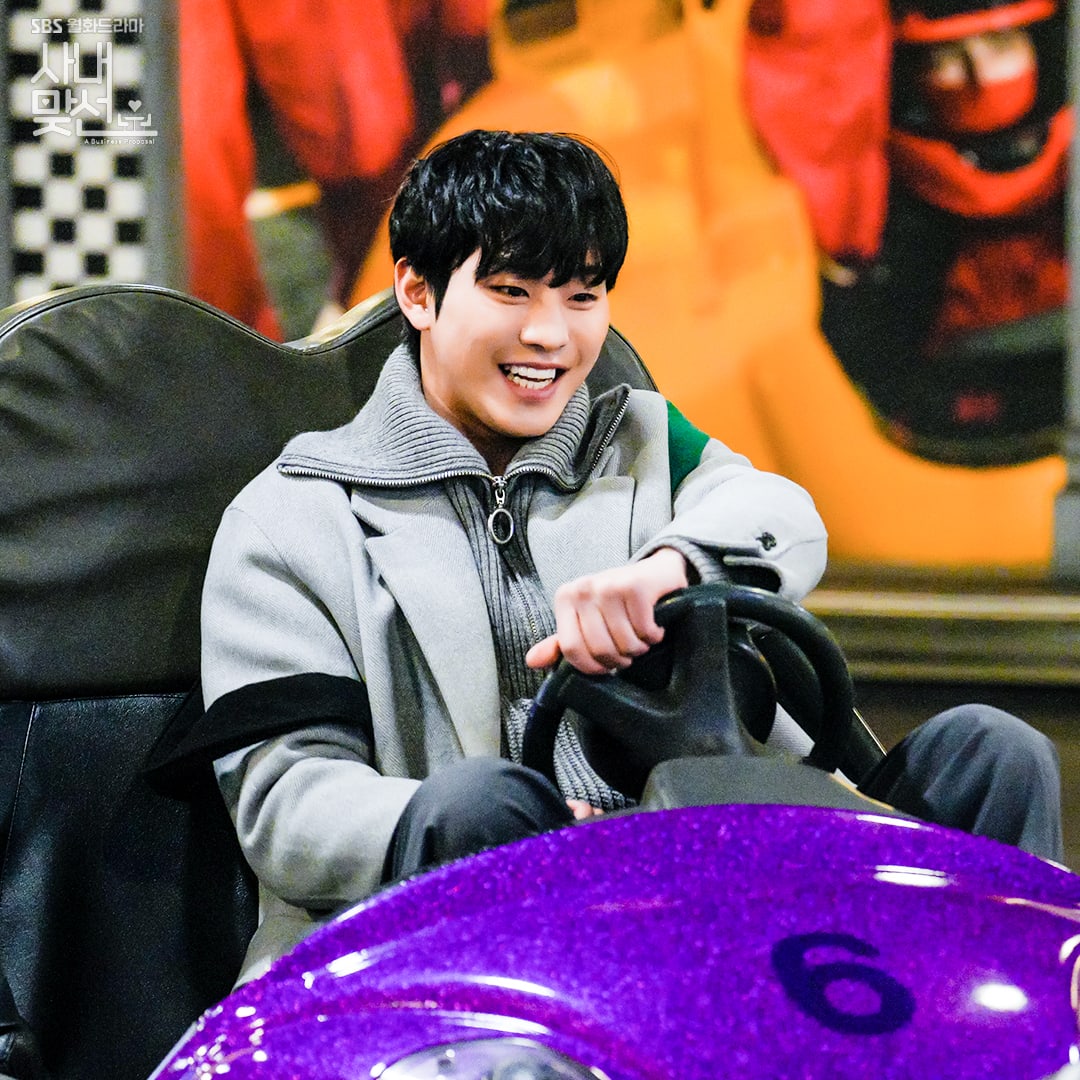 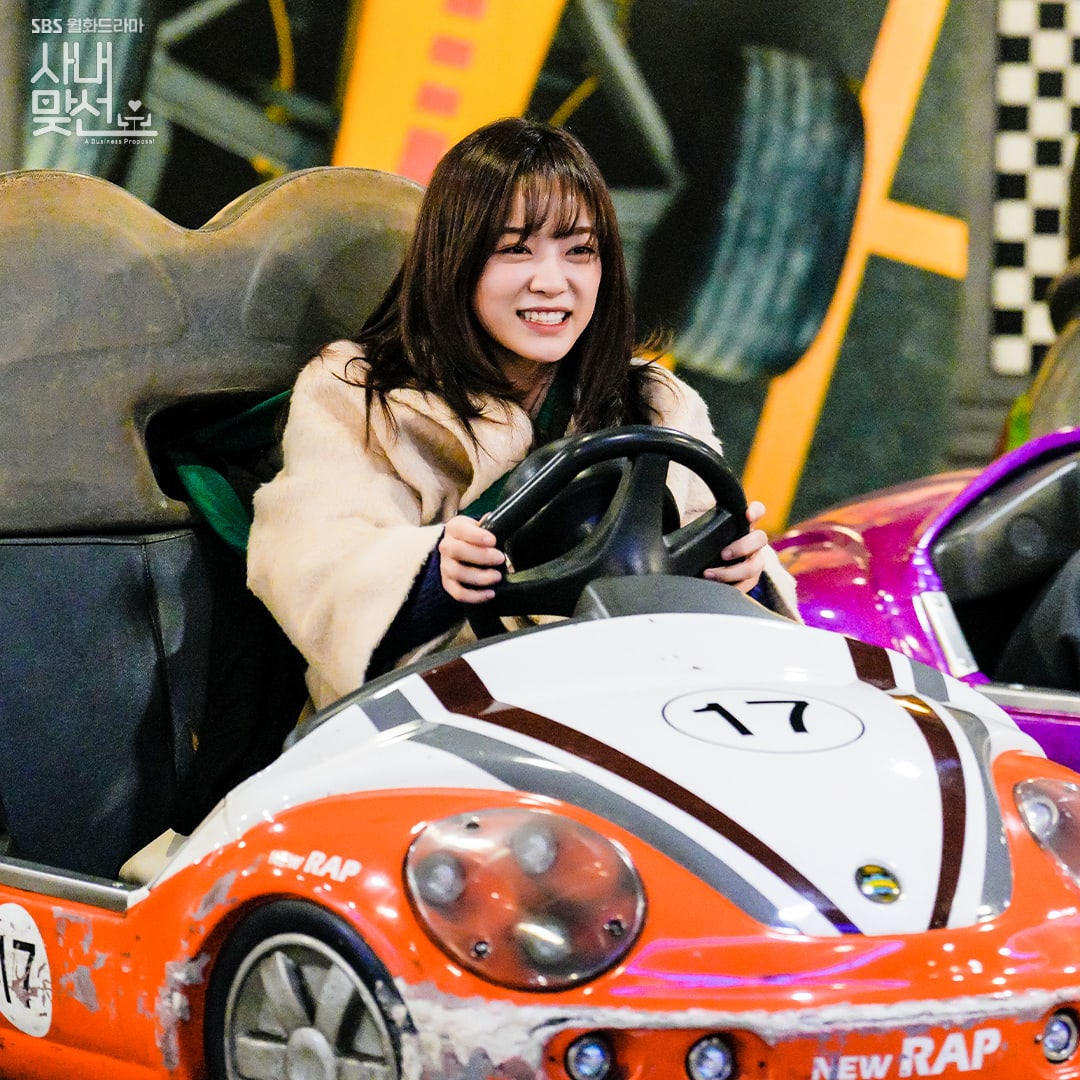 The producers of “A Business Proposal” teased that in the next episode, there will be heart-fluttering scenes between Kang Tae Mu, who straightforwardly tells her to pay him for the kiss, and Shin Ha Ri, who doesn’t completely hate that. They added, “After the kiss, Shin Ha Ri will become more conscious about Kang Tae Mu and will be greatly shaken by him. Please pay attention to her emotional changes as she experiences the aftermath of the kiss.”

In the meantime, watch Ahn Hyo Seop in “Dr. Romantic 2“: