Lee Joon Gi, Rainbow’s Kim Jae Kyung, And More All Have Something To Prove In New Revenge Drama “Again My Life”

SBS has released new character posters for its upcoming drama “Again My Life“!

In his poster, Kim Hee Woo has a determined glint in his eye as he glares fiercely at the camera. The caption reads, “A passionate prosecutor who destroys the inner circle of evildoers!” 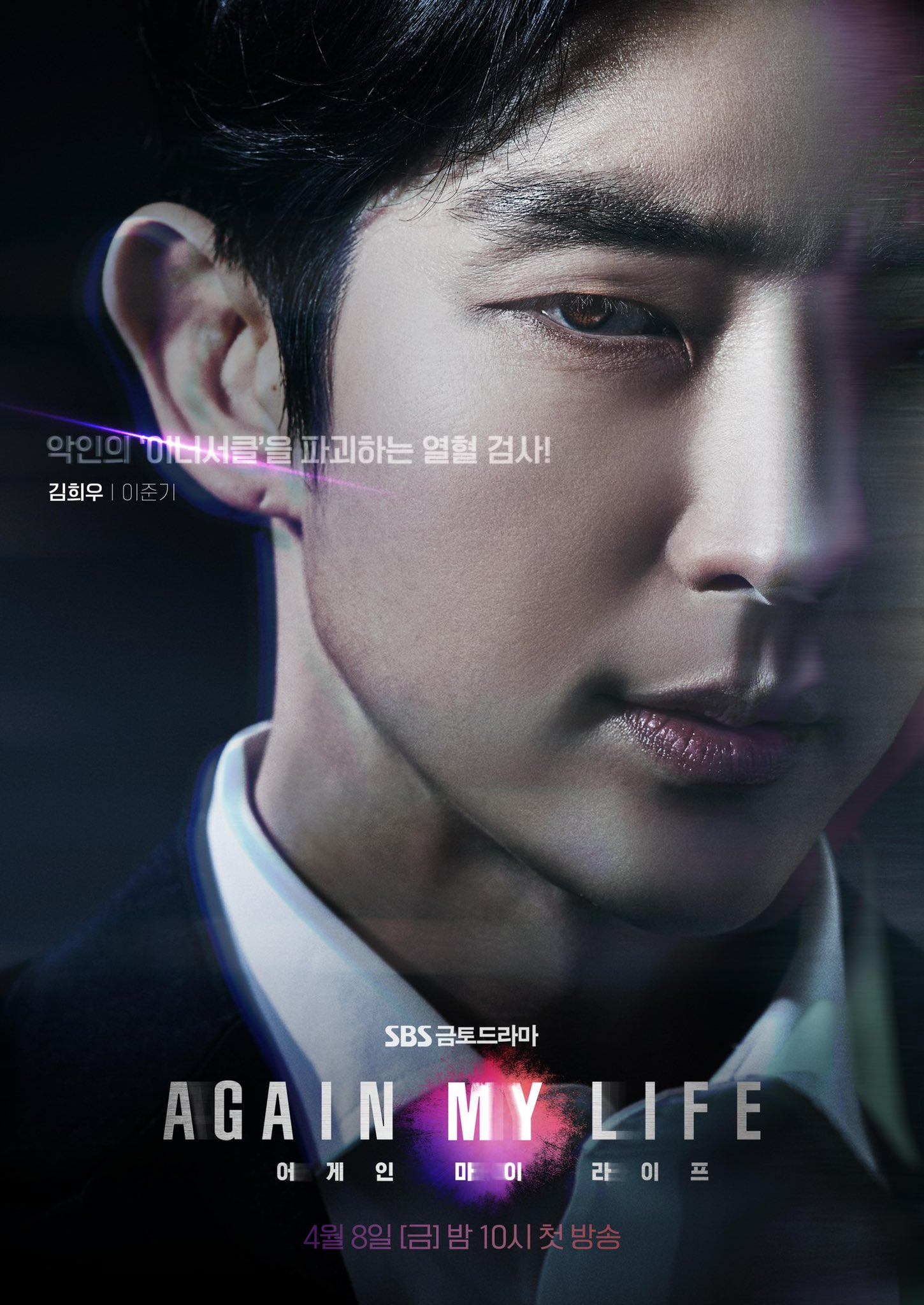 Kim Ji Eun will star in the drama as Kim Hee Ah, a genius chaebol heiress with firm convictions who teams up with Kim Hee Woo after he returns to 15 years before his death. Emphasizing her rebellious nature, her poster describes her as “the black sheep of a chaebol family who refuses to be a houseplant in a greenhouse.” 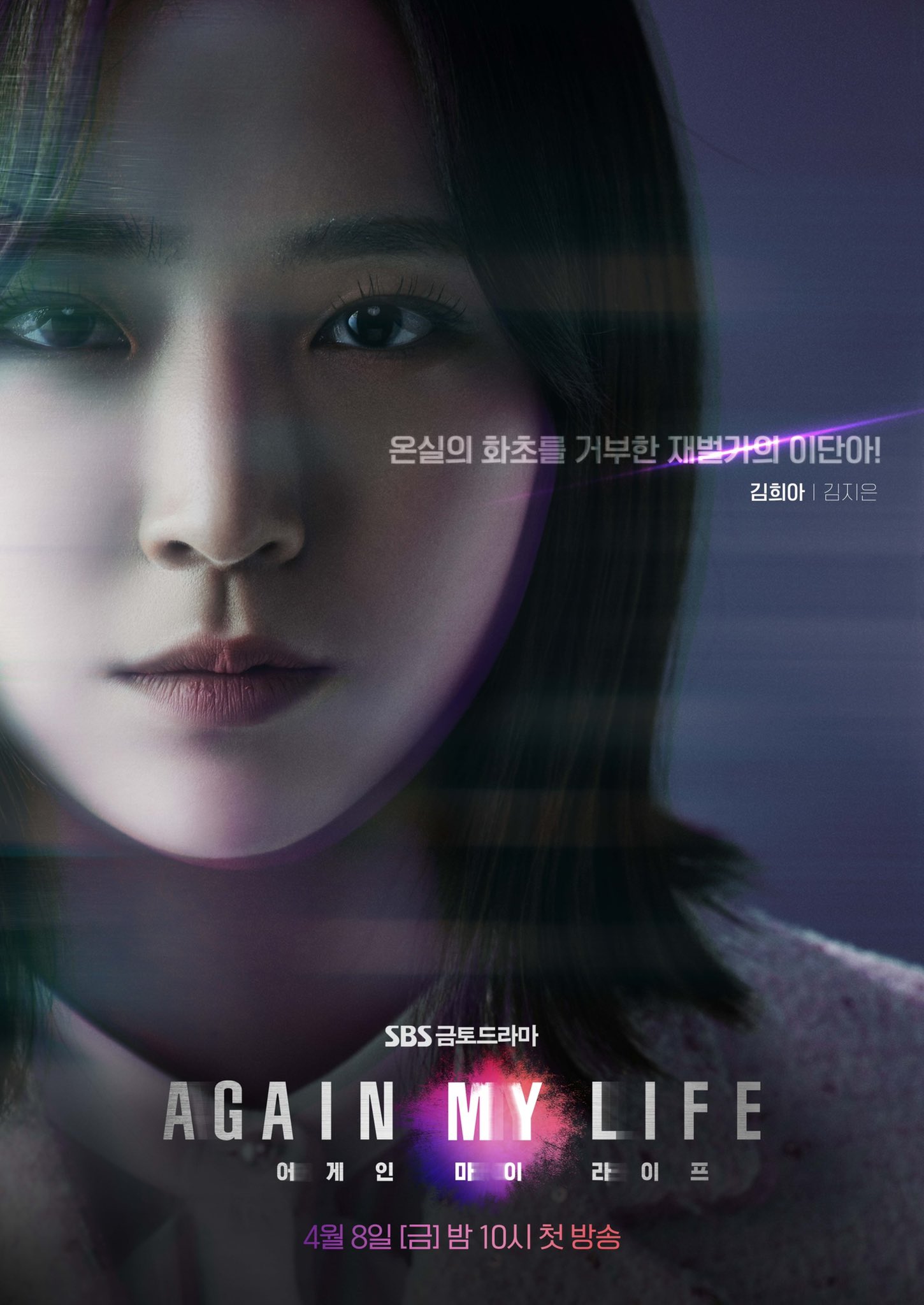 Rainbow’s Kim Jae Kyung will play Kim Han Mi, whose status as a child born out of wedlock led her to spend her grade school years with a twisted view of the world. However, after Kim Hee Woo helps heal her emotional wounds, she becomes a helpful and passionate ally in his quest for justice. Her poster’s caption reads, “A just journalist who overcomes the pain of being born out of wedlock.” 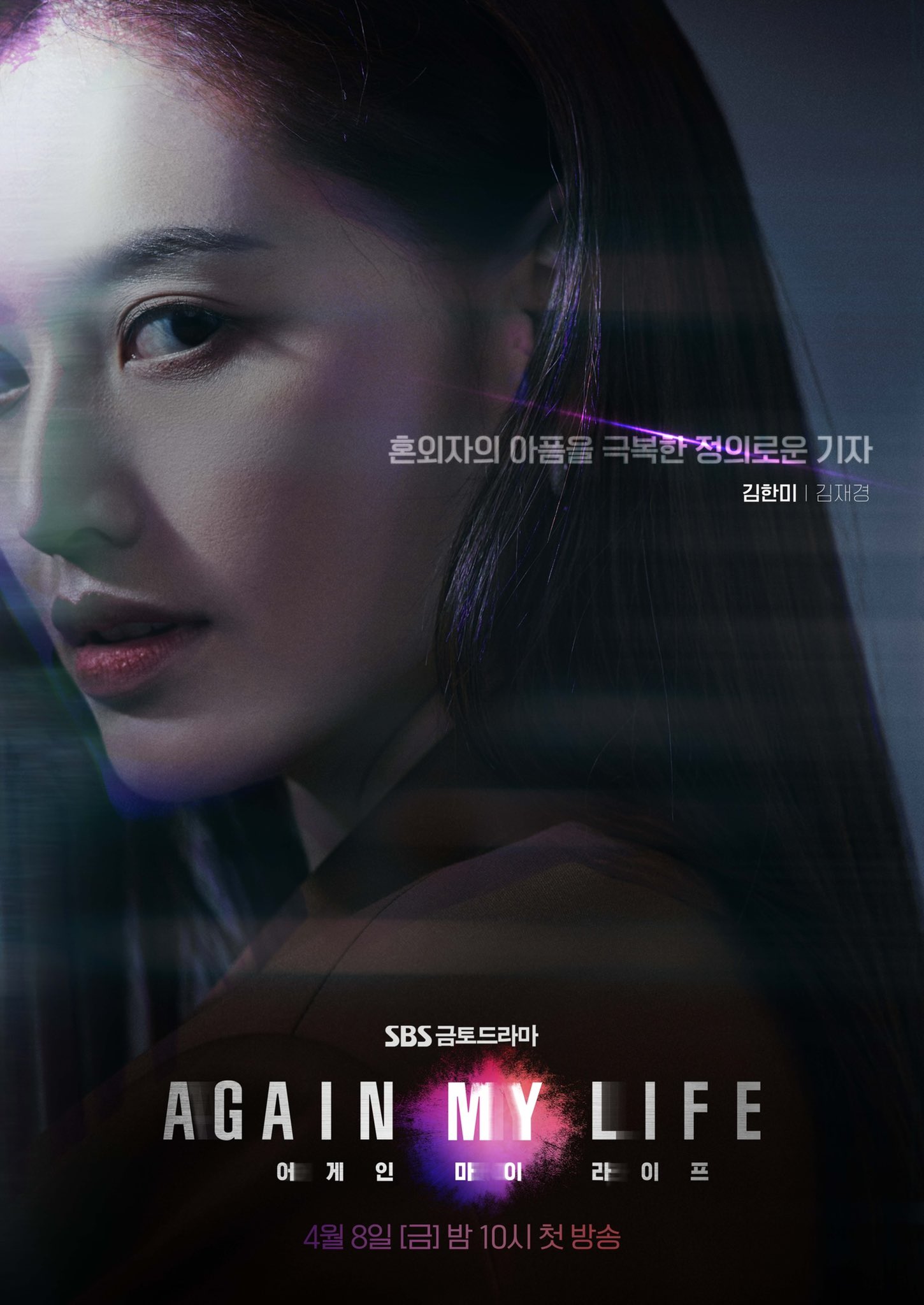 Jung Sang Hoon will play the role of Lee Min Soo, Kim Hee Woo’s close friend and fellow lawyer. His poster hints that there is more to his character than what appears on the surface, reading, “A beast-like man who doesn’t reveal his claws.” 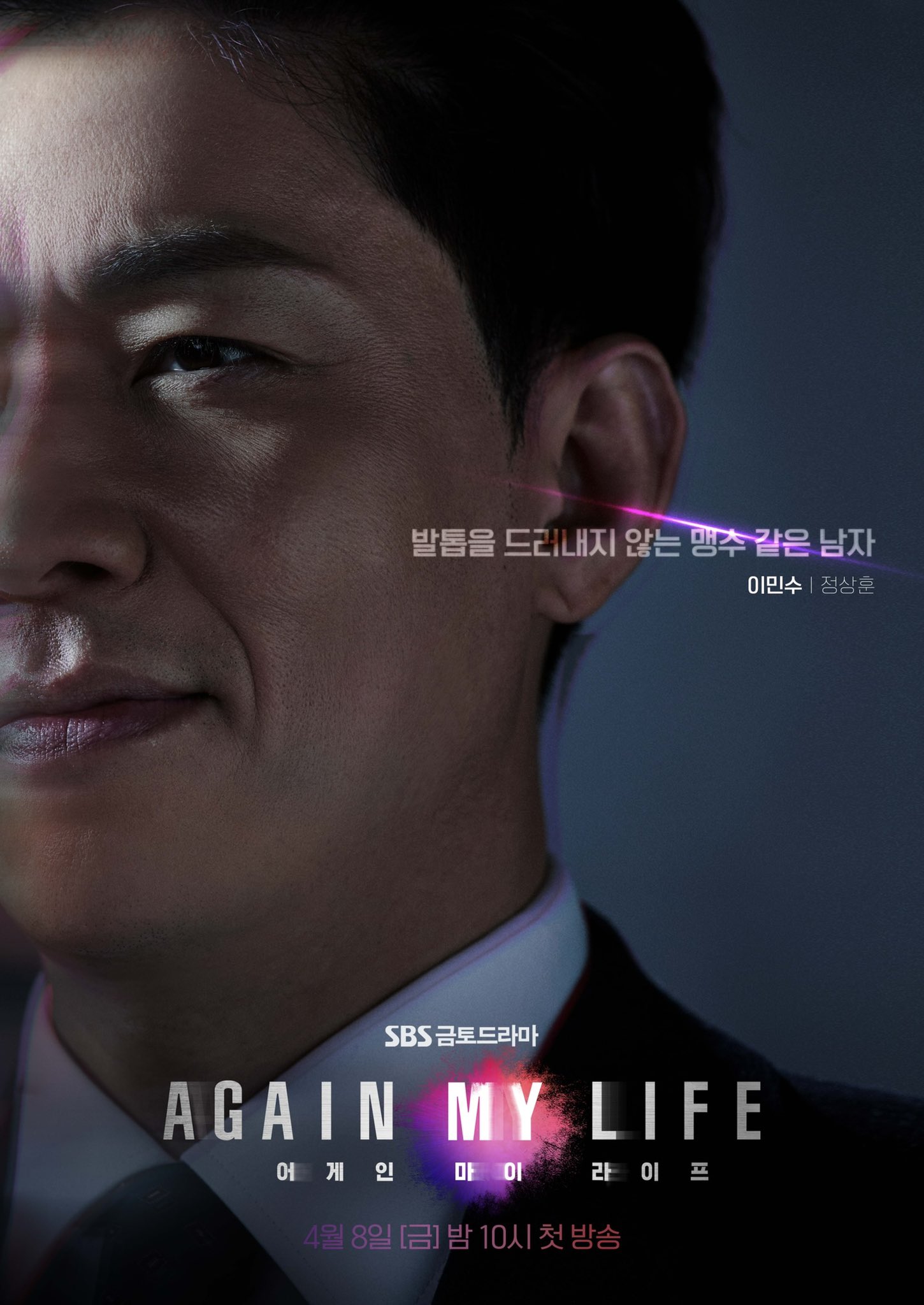 Finally, Lee Kyung Young will play Assemblyman Jo Tae Sub, whose deceptive smiles and talk of justice hide his evil and corrupt nature. A power player who holds the president in the palm of his hand, Jo Tae Sub is described in his poster as “the great black curtain that moves South Korea.” 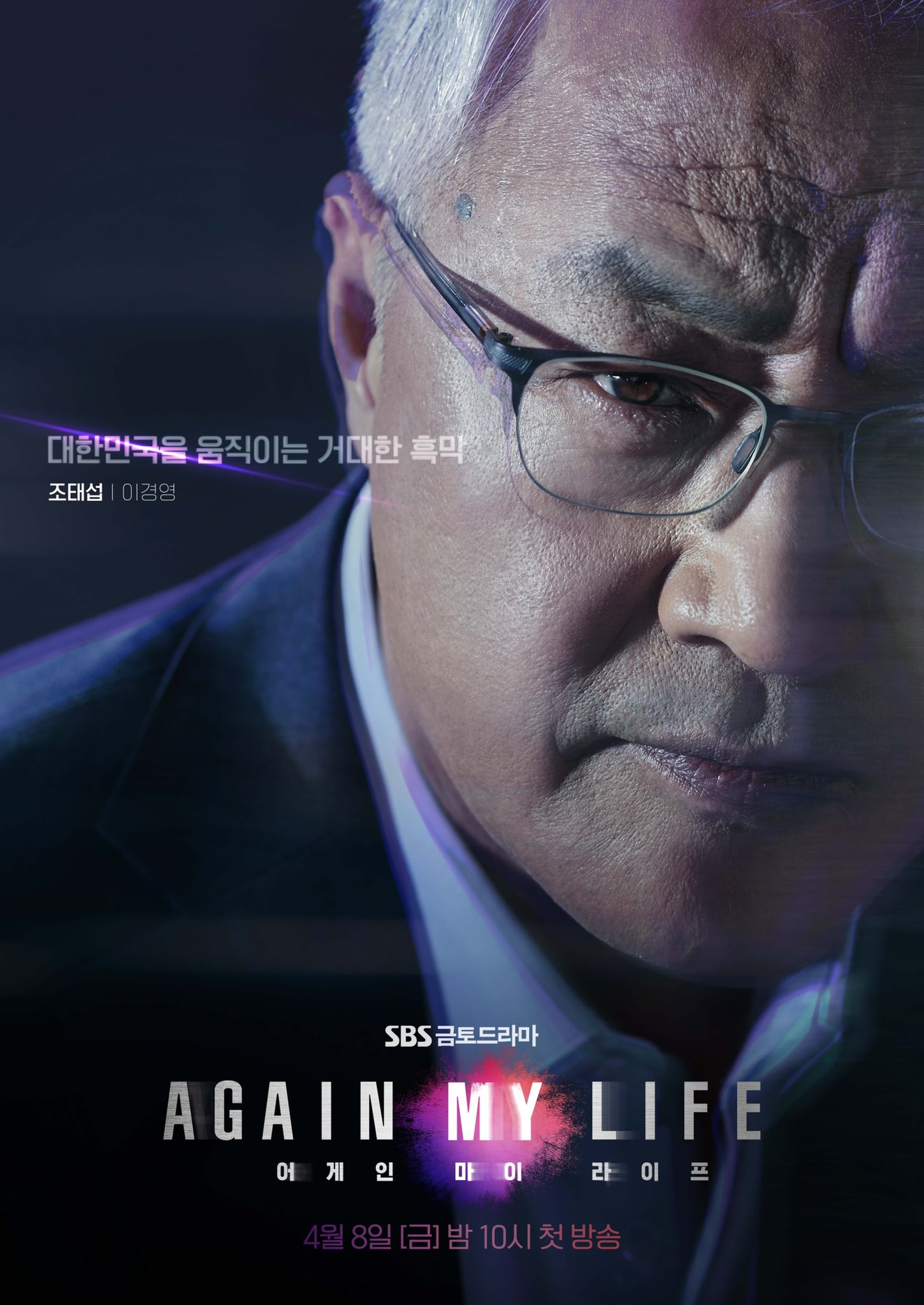 “Again My Life” premieres on April 8 at 10 p.m. KST and will be available with subtitles on Viki. In the meantime, check out the latest teaser for the drama here!

You can also watch another teaser for the drama with English subtitles below: