Fans are excited to see Rowoon’s transformation into a grim reaper. He starred in various dramas and played diverse roles, including a high school student named Ha Roo in “Extraordinary You” and a king’s teacher named Jung Ji Woon in “The King’s Affection.”

This time, Rowoon will turn into Choi Joong Woong, the only contractual employee on the Crisis Management Team at the spirit management headquarters of the afterlife monopoly called Joomadeung (phantasmagoria). Due to an unexpected accident, he falls into a coma and becomes neither dead nor alive. In the process, he finally achieves his dream of getting his first job, but in the underworld. Although Choi Joon Woong is a curious and nosy person by nature, he brings change to the Crisis Management Team with his heartwarming and caring personality.

The newly released photos capture Choi Joon Woong’s vastly different charms. He may be a sloppy and clumsy rookie, but he’s also someone with a warm heart who has a passion for saving people. Fans can look forward to the way Rowoon perfectly melts into his role and shows flawless synchronization with his character. 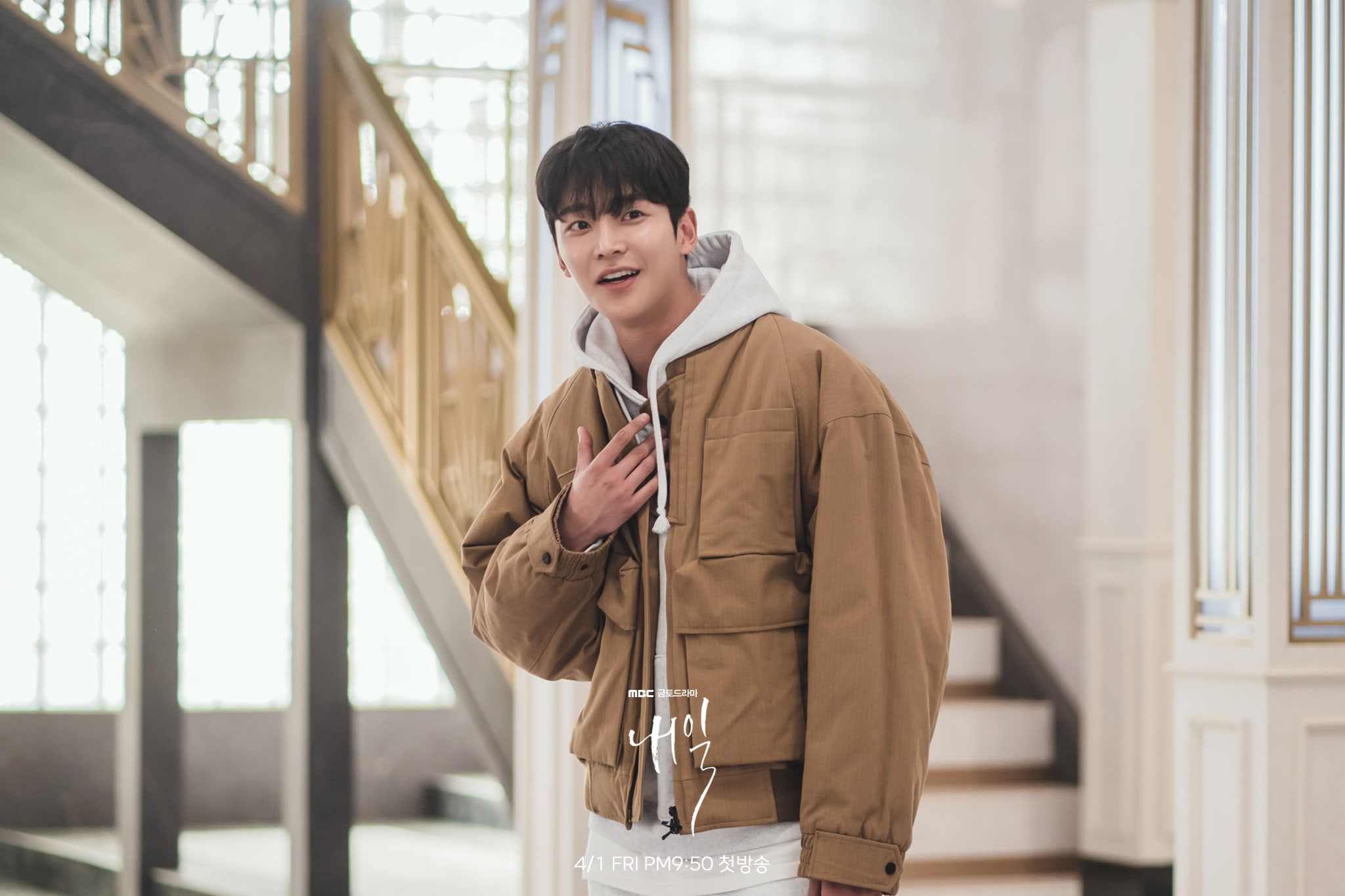 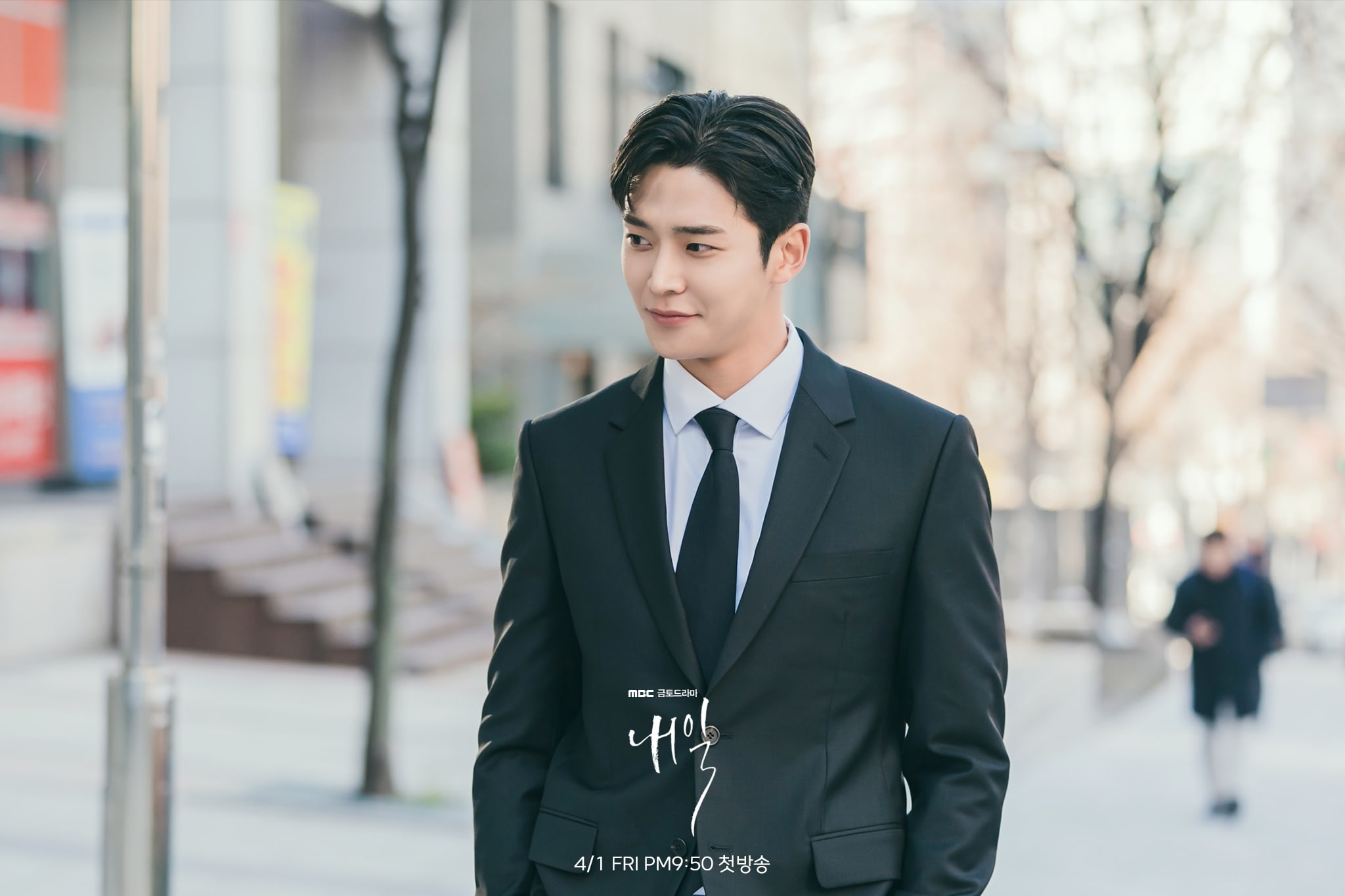 Following the conclusion of “Tracer,” “Tomorrow” will premiere on April 1 at 9:50 p.m. Check out a teaser here!

In the meantime, watch “Extraordinary You” below:

SF9
Rowoon
Tomorrow
How does this article make you feel?