Park Hyung Sik And Han So Hee Talk About Being Excited To Work Together For “Soundtrack #1,” Unrequited Love, And More

Park Hyung Sik and Han So Hee shared their thoughts on working together at the press conference for their new drama “Soundtrack #1”!

Helmed by director Kim Hee Won of “Vincenzo” and “The Crowned Clown,” “Soundtrack #1” is a music romance drama about a man and woman who have been friends for 20 years and wind up living together for two weeks.

As Park Hyung Sik’s last drama before “Soundtrack #1” was the hit zombie thriller “Happiness,” the idol-turned-actor remarked, “If my previous project was a spectacular drama that dealt with contagious disease, my drama this time around is a romance about unrequited love that features a trustworthy writer, director, and cast.

Describing his experience filming the drama, he added, “I felt like I was experiencing emotions that I hadn’t felt in a long time.”

Meanwhile, Han So Hee spoke about how her character in “Soundtrack #1” felt more similar to her real-life personality than those she’s played in the past, such as her breakout role in JTBC’s “The World of the Married.”

“Before we began filming, I had dinner with the director,” explained the actress, “and the director told me, ‘I’m going to create a filming set where people can have fun while filming.’ I also had the desire to play a character that was a bit more similar to my [real-life] self. The director and I were on the same page.” 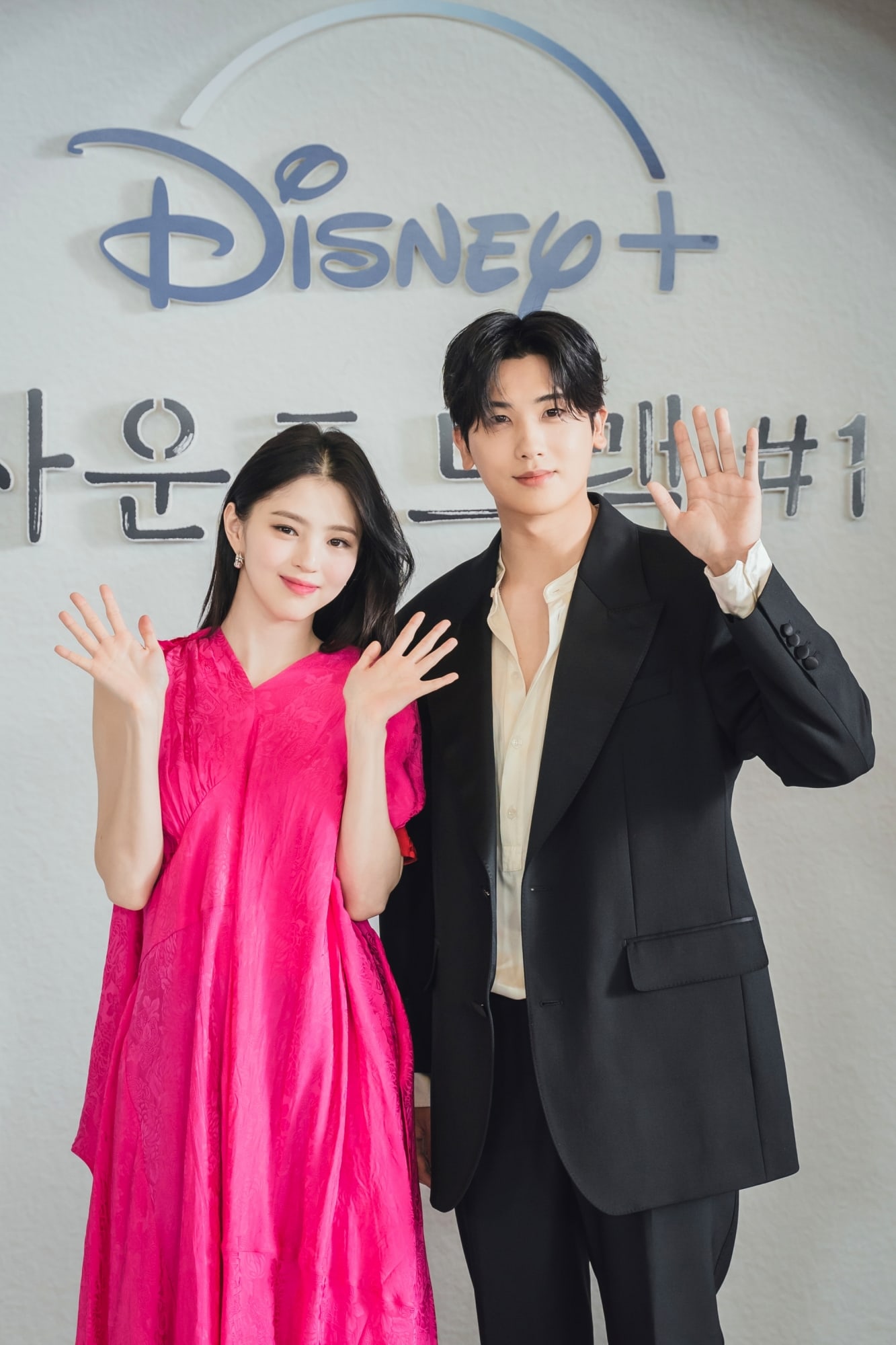 Han So Hee also revealed that Park Hyung Sik was another reason she had wanted to join the drama, recalling, “I wanted to try working together with Park Hyung Sik, who has a positive energy.”

She went on to share, “Even before filming began, I was really looking forward to [working with him]. He’s really an actor that I can learn a lot from on set.”

Park Hyung Sik returned the love by speaking highly of his co-star as well. “When I heard that I was going to be working together with Han So Hee, I became curious about our chemistry and what a two-shot [of us] would look like,” he said. “Han So Hee is cheerful and kind, and she’s full of passion about acting.” 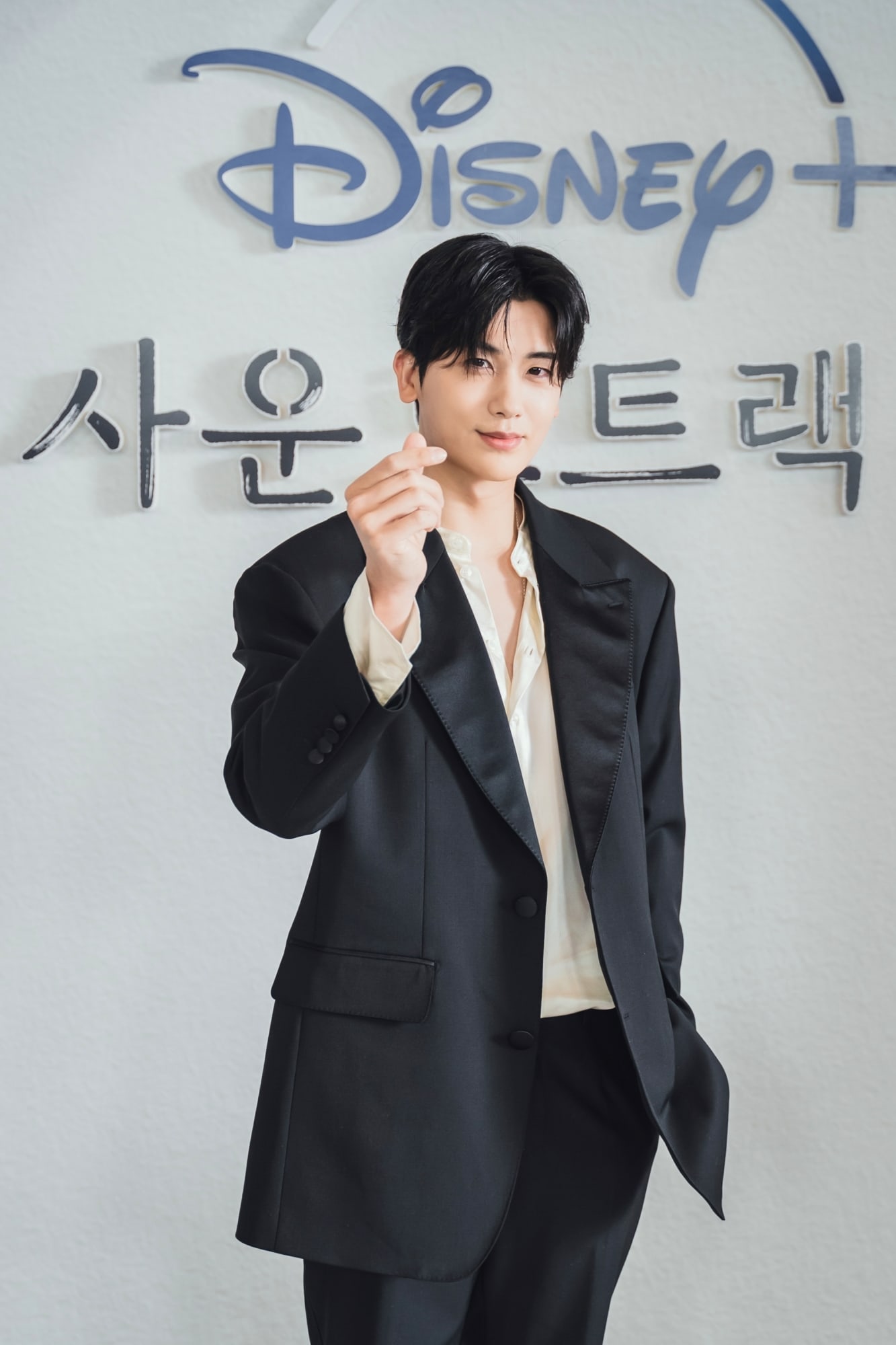 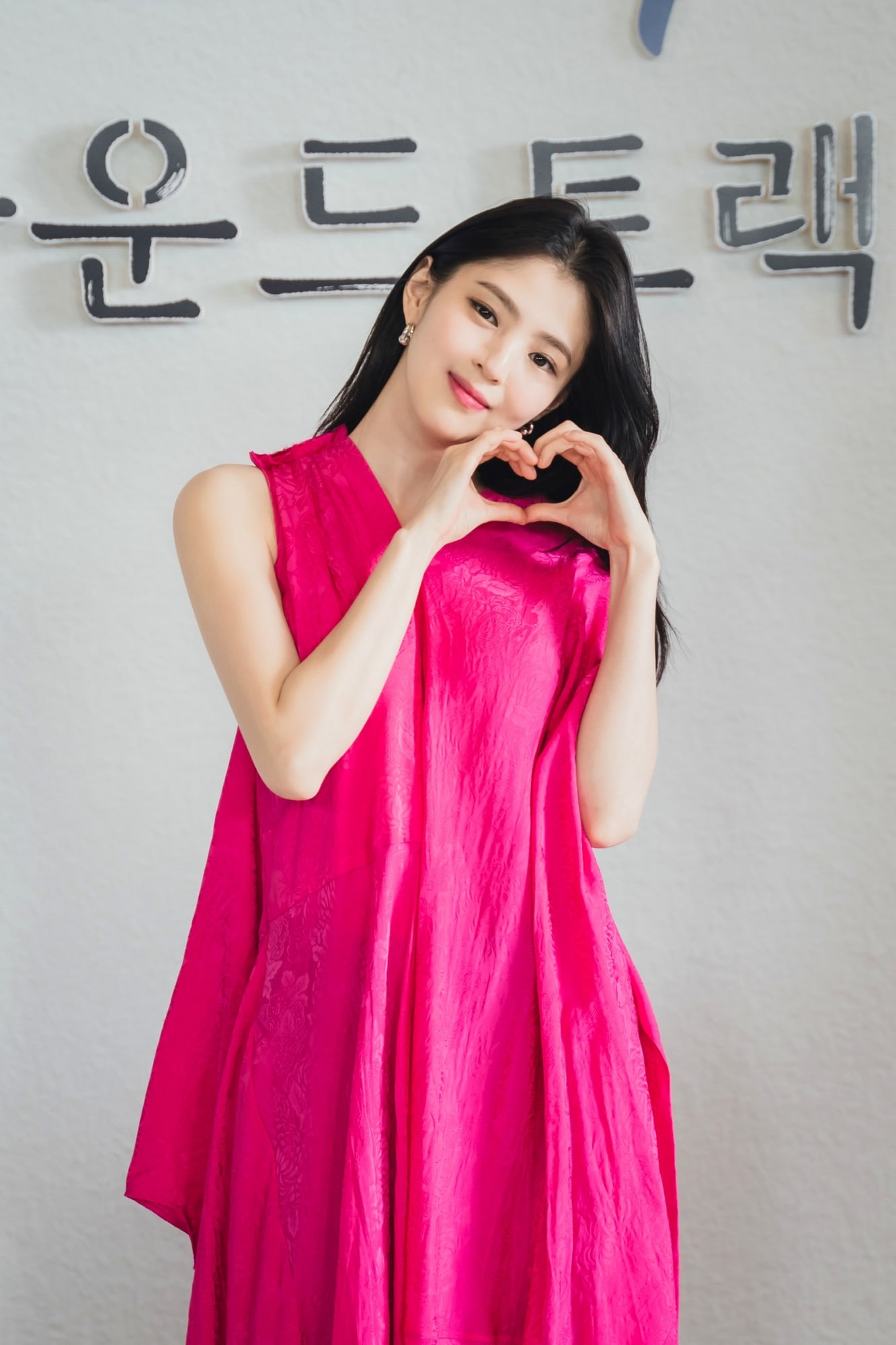 In keeping with the theme of their drama, the two actors also summed up their views on unrequited love.

Meanwhile, Han So Hee commented, “Unrequited love is like instant food. Because even though you know it’s not good for you, you have no choice but to wind up coming back to it again and again.” 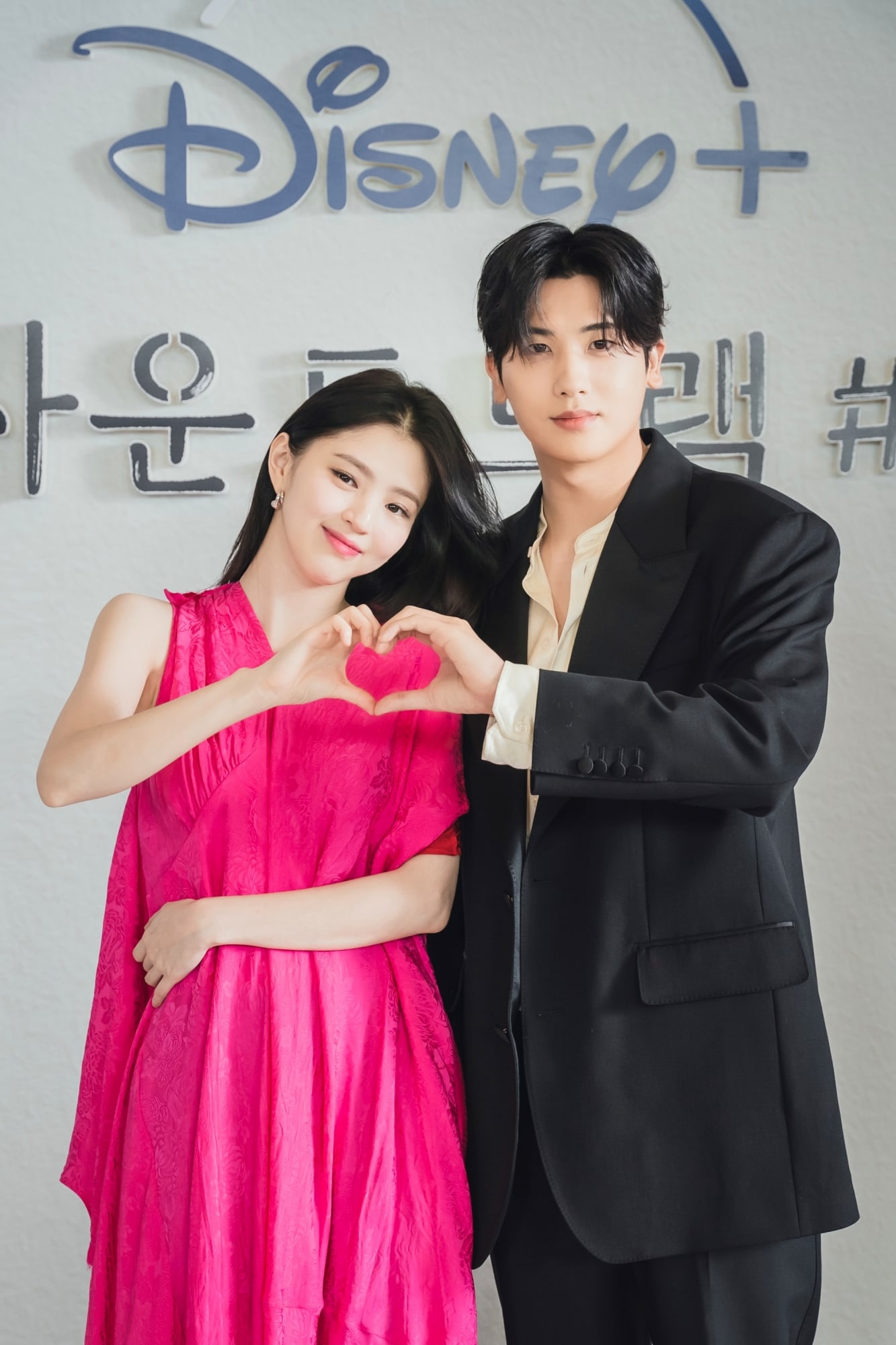 “Soundtrack #1” premiered on March 23 through Disney+.

Watch Park Hyung Sik in his previous drama “Happiness” with subtitles below!