Kim Tae Ri And WJSN’s Bona Support Each Other In Life’s Ups And Downs In “Twenty Five, Twenty One”

Set in 1998, “Twenty Five, Twenty One” stars Kim Tae Ri as Na Hee Do, an aspiring fencing athlete, and Nam Joo Hyuk as Baek Yi Jin, whose family was torn apart due to the financial crisis. WJSN’s Bona plays Go Yu Rim, a national fencing athlete who does her best to protect her family despite difficult financial conditions.

The newly released stills depict the heartwarming friendship between Na Hee Do and Go Yu Rim. In one still, Na He Doo and Go Yu Rim touch wrists where they have matching scars and cross their arms. Na Hee Do also lies down on Go Yu Rim’s lap as Go Yu Rim strokes her hair. The two seem to be sharing a deep conversation together. 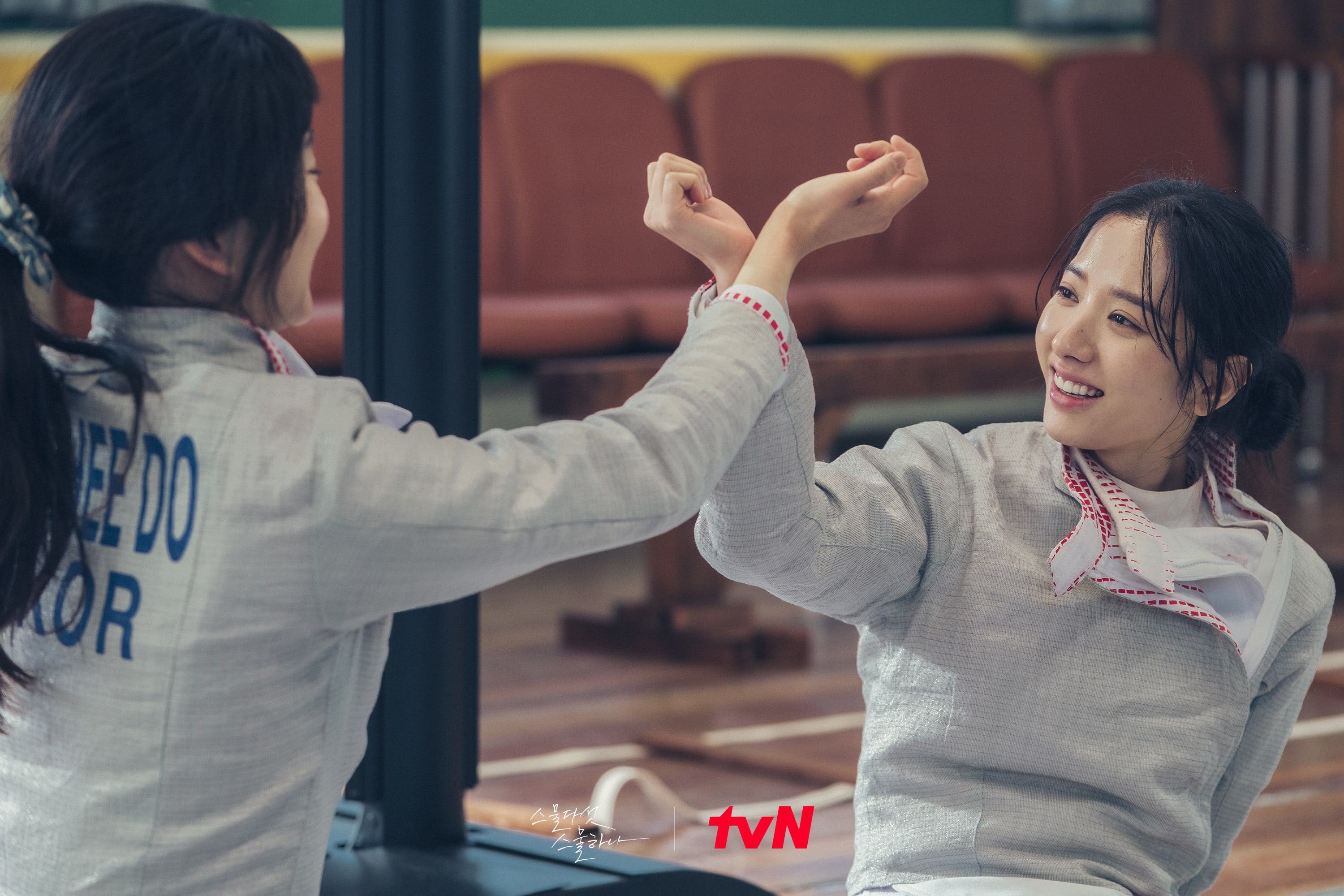 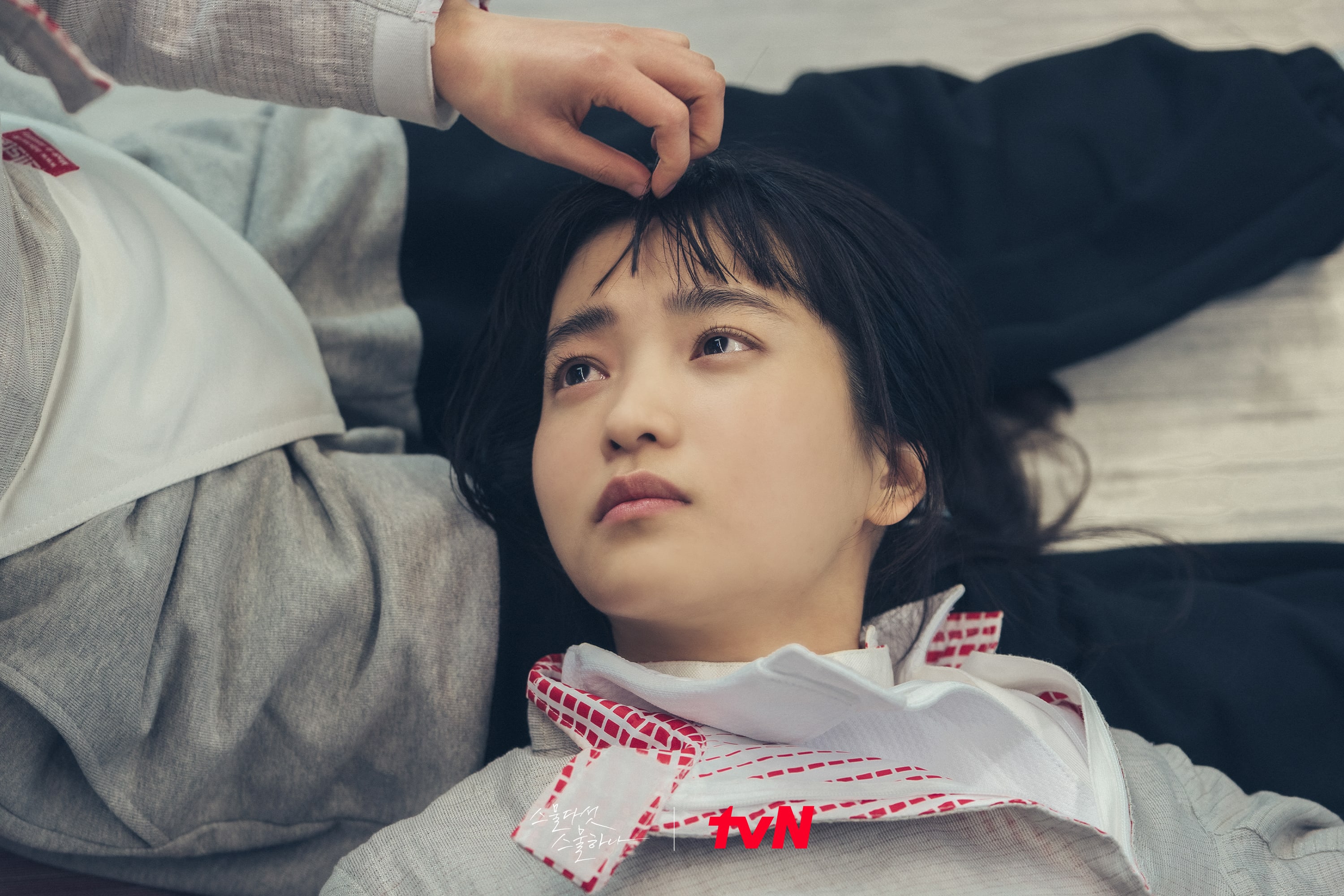 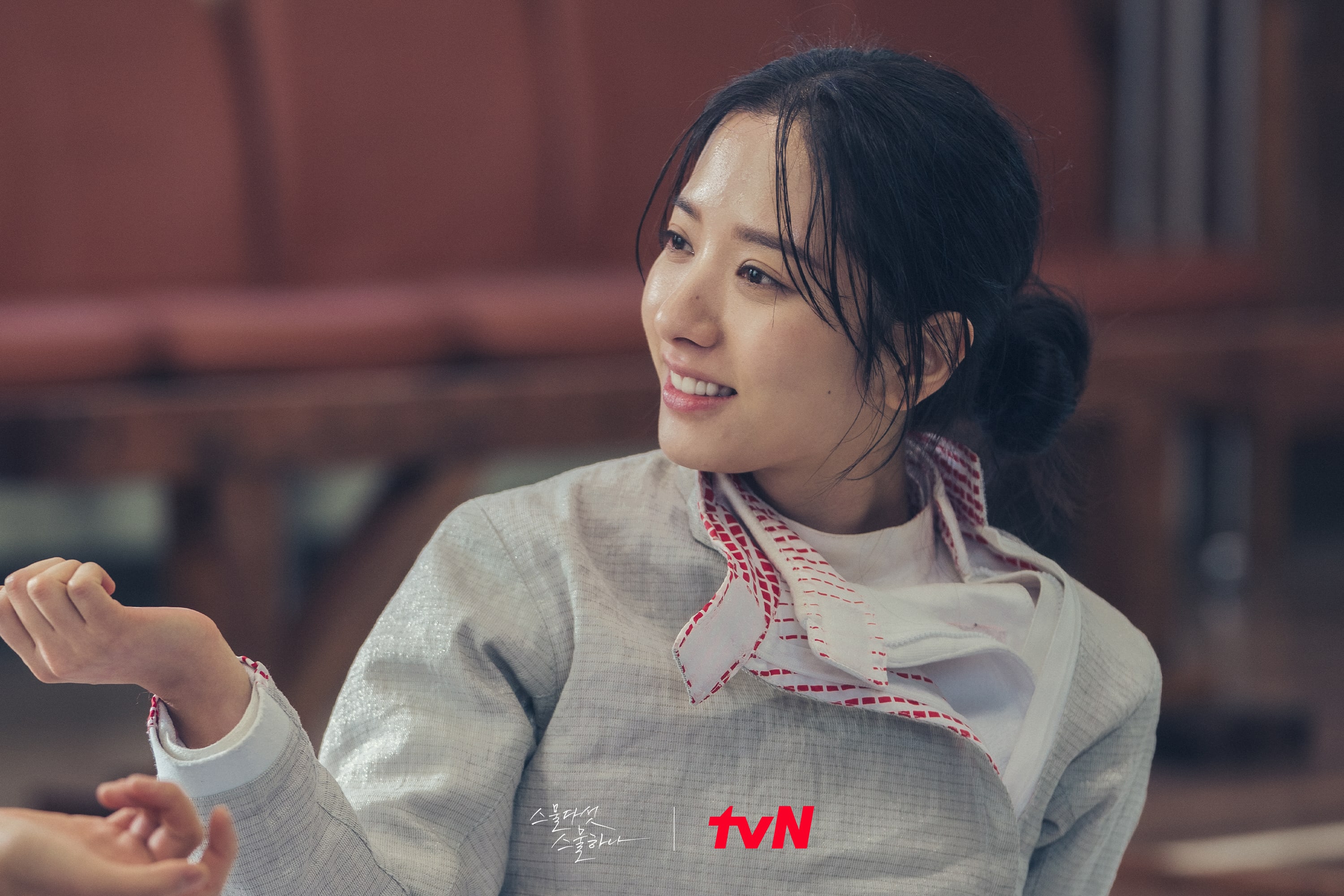 Other stills capture Go Yu Rim visiting Na Hee Do at her house. Go Yu Rim bursts into tears as Na Hee Do comforts her with a warm hug. Their friendship grows stronger as they open up their hearts to one another, raising questions about what the two close friends could be discussing. 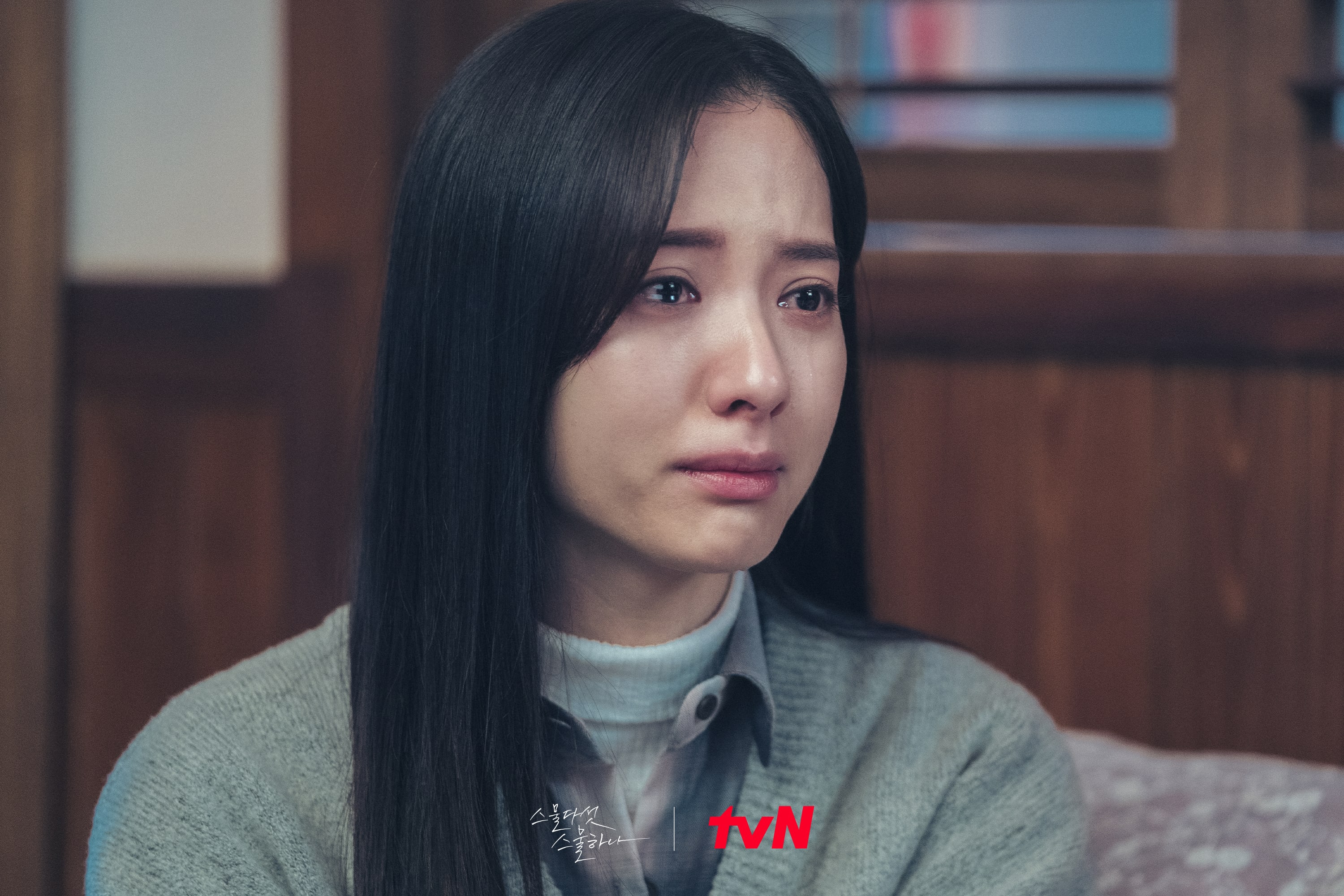 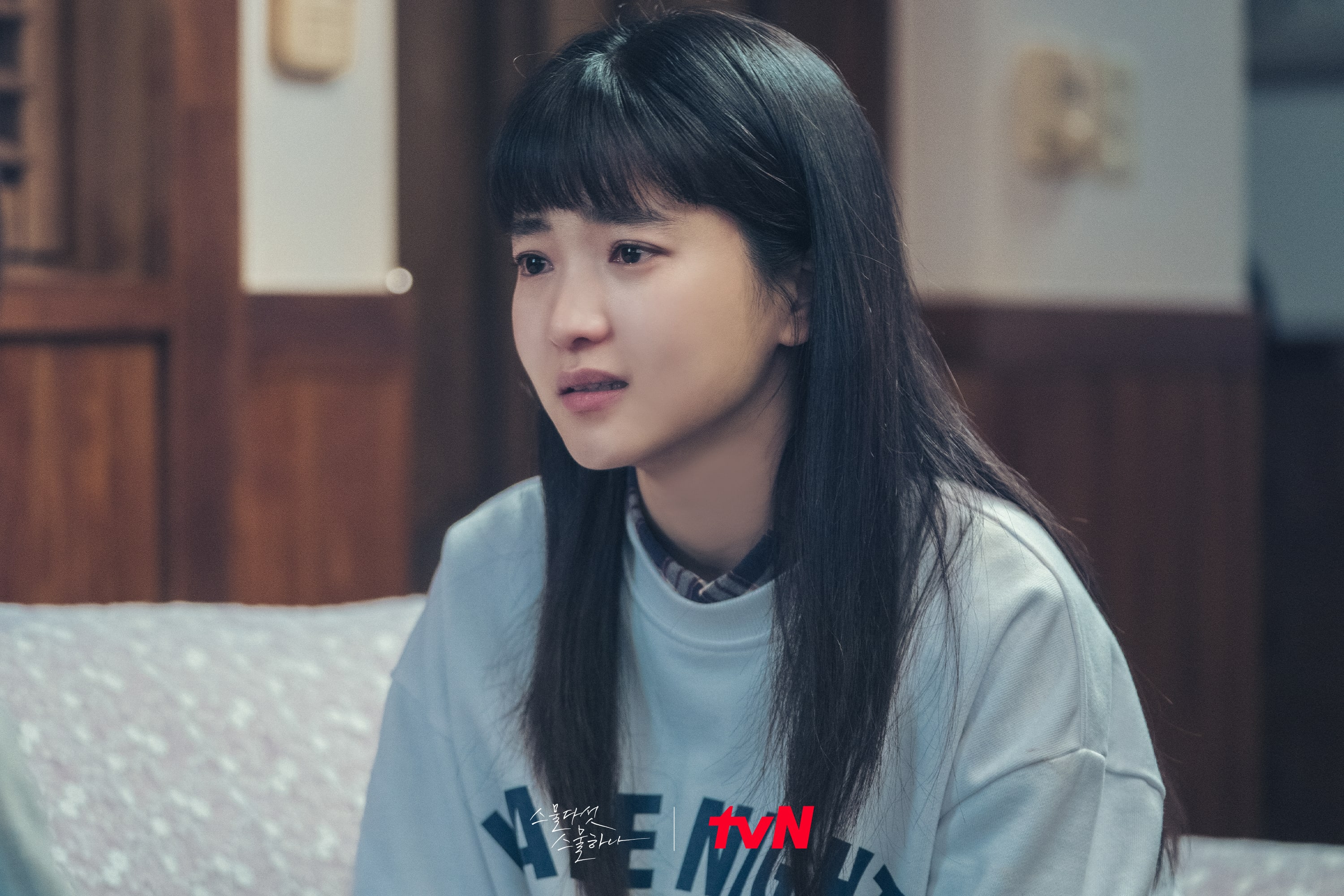 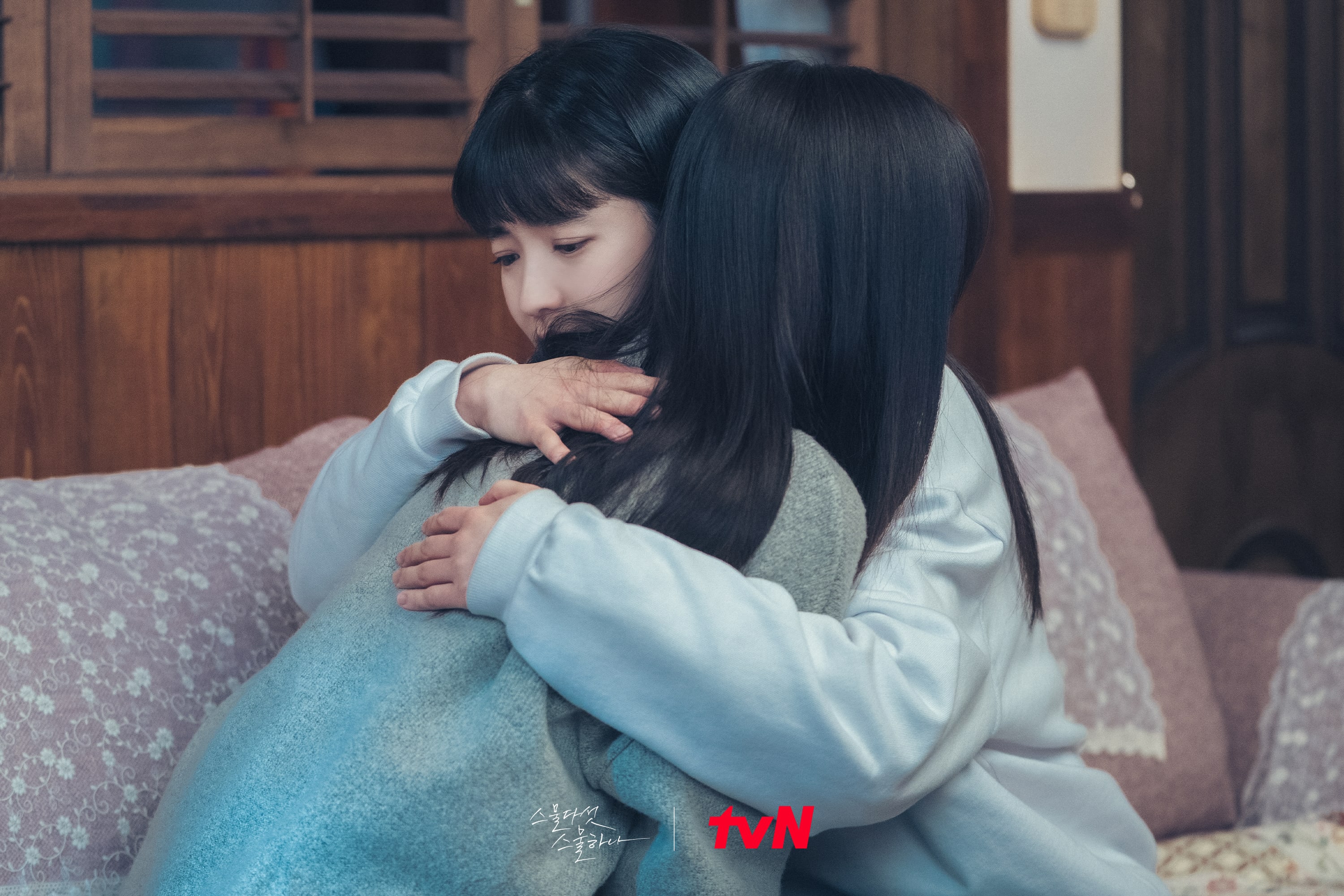 A source from the production company shared, “Through the intimacy Kim Tae Ri and Kim Ji Yeon (Bona’s real name) gradually built up during the filming period, they showcased phenomenal acting chemistry in which they were perfectly in sync just by looking into each other’s eyes. Please look forward to this week’s broadcast to see how the friendship of Na Hee Do and Go Yu Rim, who will walk different paths as fencing athletes at a college and a works team, will be depicted.”

In the meantime, watch Kim Tae Ri in “Little Forest“: