NCT 127 will be continuing their second world tour with a dome tour across Japan!

On their second world tour “Neo City – The Link,” NCT 127 will perform a total of five shows in Japan. They will visit Vantelin Dome in Nagoya on May 22, followed by Tokyo Dome on May 28 and 29, and Kyocera Dome in Osaka on June 25 and 26. Not only is this NCT 127’s first-ever dome tour, it is also their first Japanese tour in over three years. 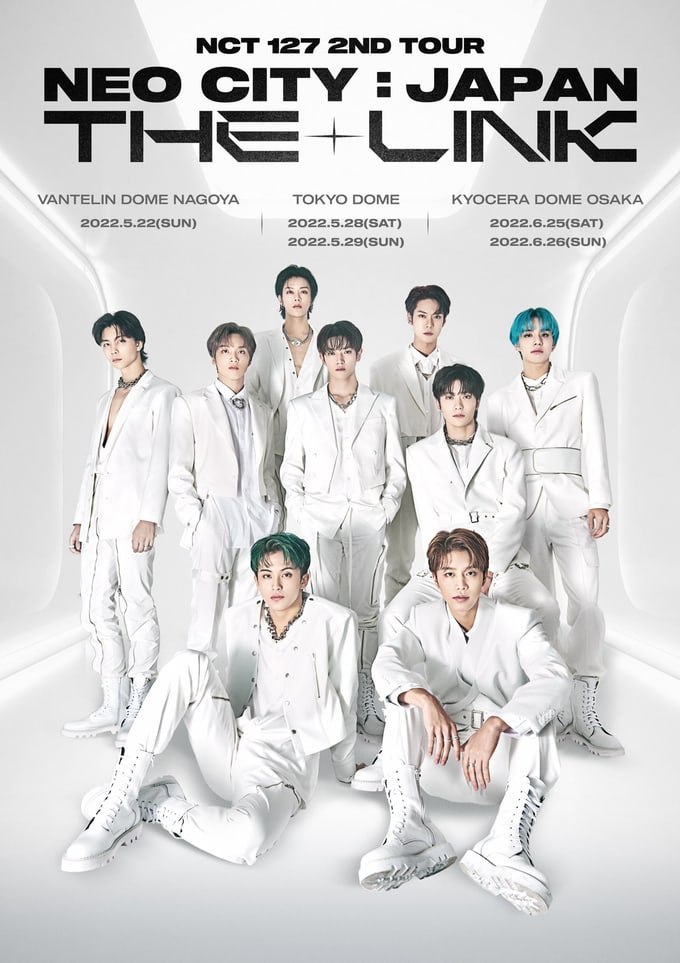 Last December, NCT 127 held their second solo concert at the Gocheok Sky Dome in Seoul, titled “Neo City: Seoul – The Link.” Although specific dates and details have yet to be released, NCT 127 has announced that this world tour will take them to various major cities across the globe.