Kep1er Shares How They Felt When They Were Named To The Debut Lineup, Future Aspirations, And More

In the April issue of Marie Claire Korea, the members of Kep1er spoke about their debut, their aspirations for the future, and more!

Seo Young Eun shared, “When the name ‘Kep1er’ was announced, I don’t know why, but I became overwhelmed with emotion. It was fascinating thinking about how I was now ‘Kep1er’s Seo Young Eun’ rather than a trainee and I couldn’t believe it.”

Mashiro continued, “I was a trainee for five years. My debut was something my family longed for just as much as I did, so I wanted to quickly let them know that I was debuting.” 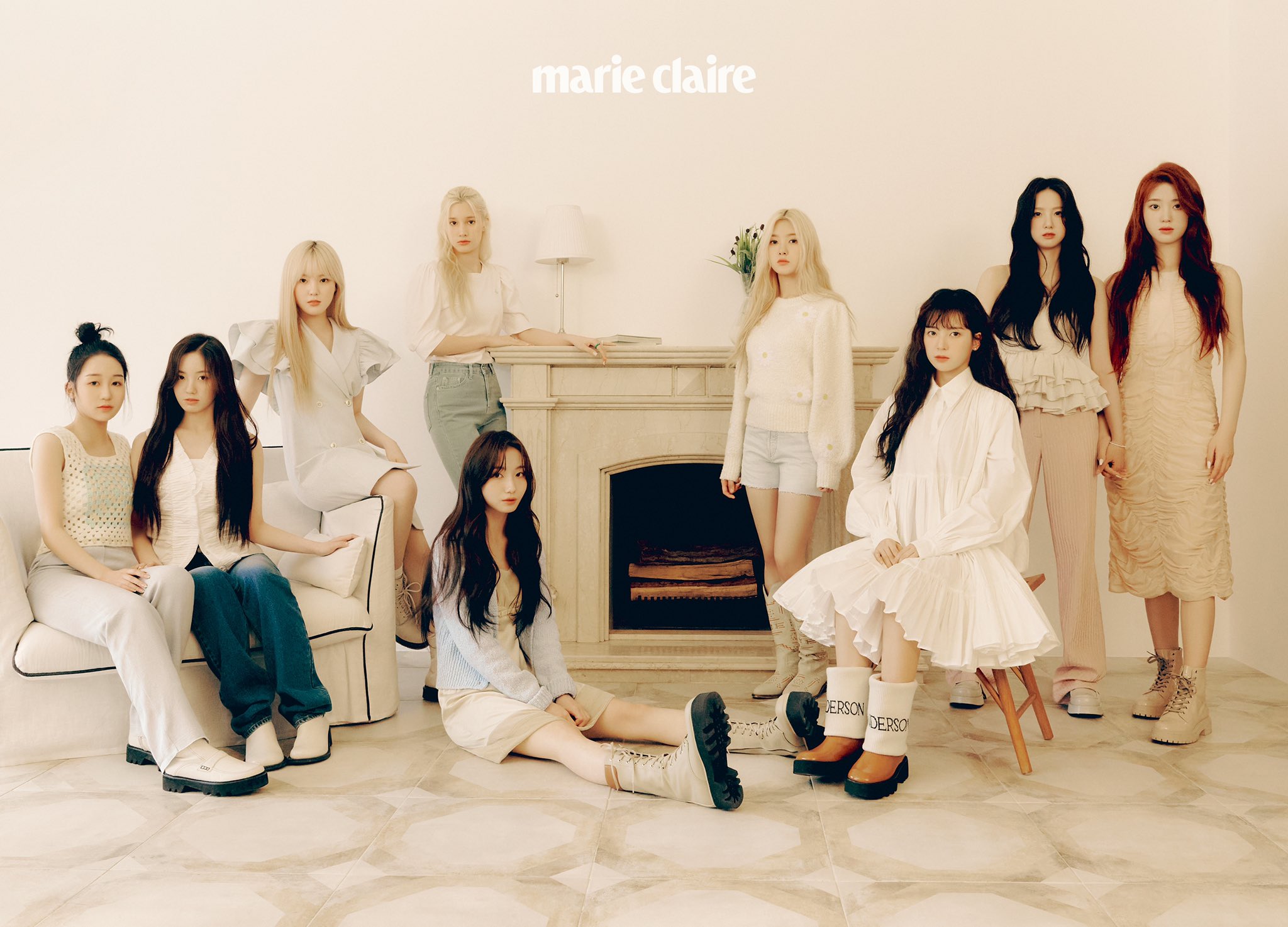 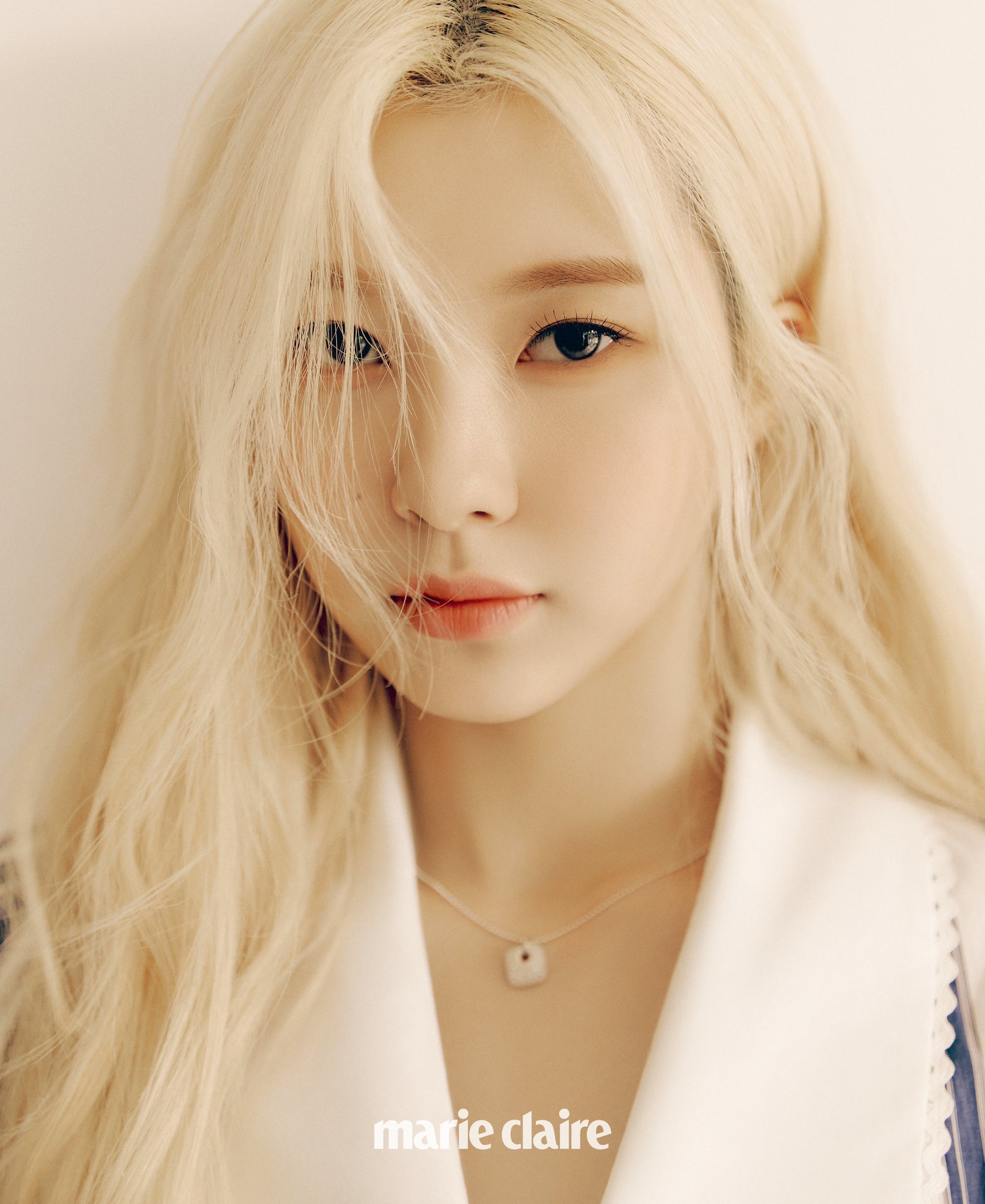 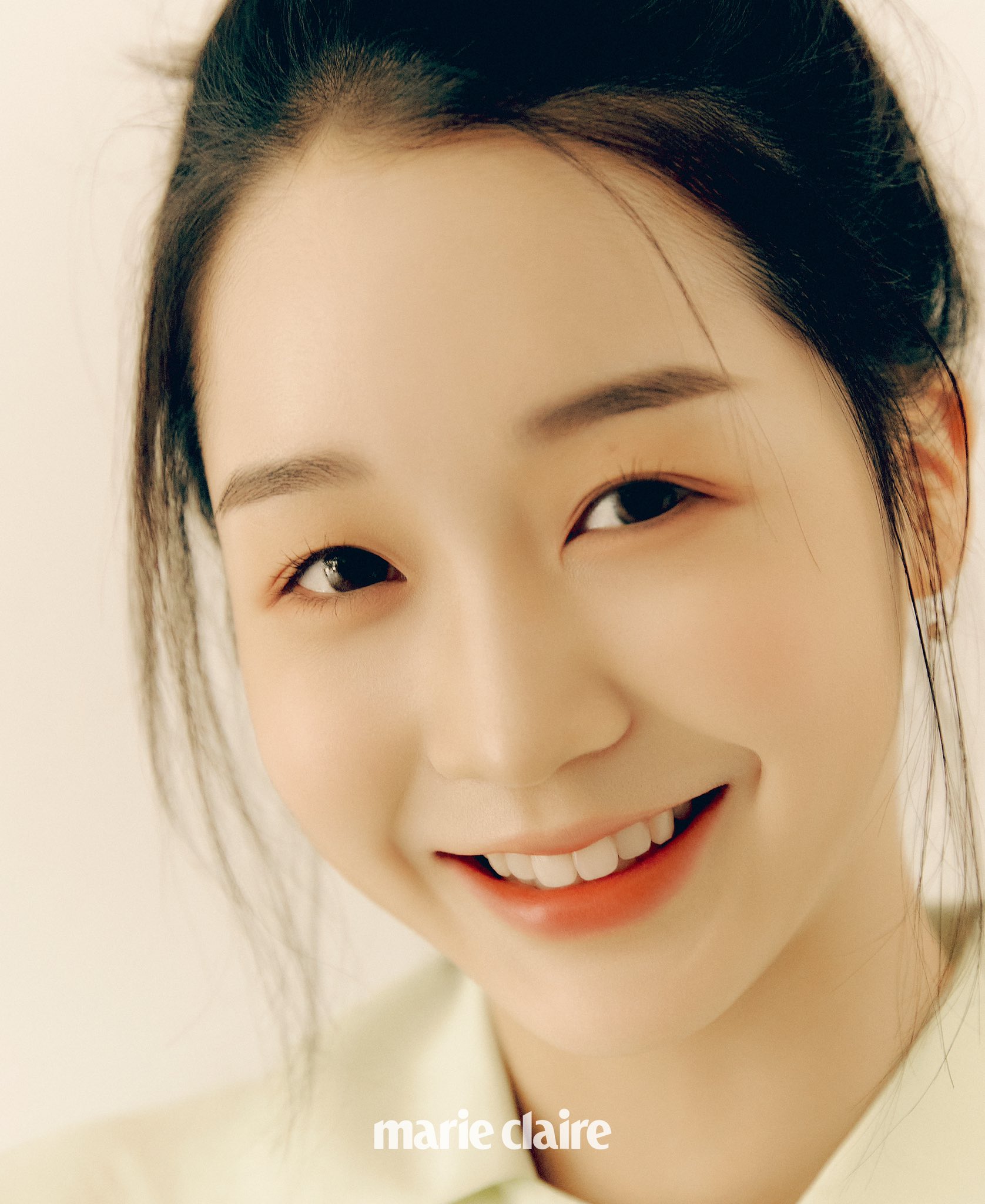 When asked what comes to find when they think about Kep1er, Kim Chae Hyun answered, “I think of rainbows. [Both are] an identity that combines various colors and just from looking at it, helps your mood improve. Also, just like how rainbows appear after it rains, I think we’re also similar in the sense that the nine of us achieved our dreams after shedding sweat and tears.” 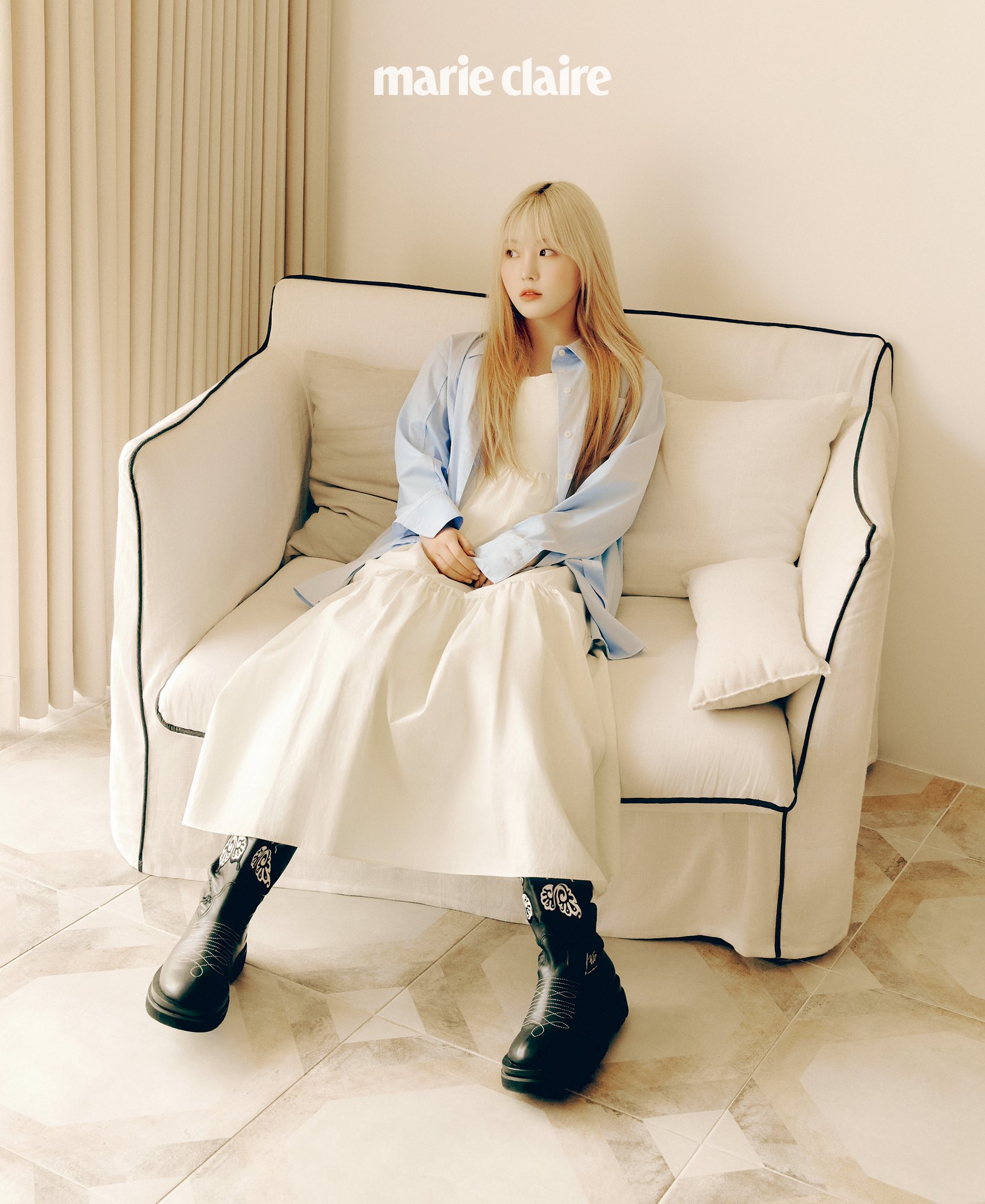 Regarding her hopes for the group’s promotions, Xiaoting shared, “When you look at the responses to our performances, you see languages of all different countries. I want to personally go to where these people are and convey our energy.”

Kang Ye Seo added, “I don’t know what image it will be, but I’m positive that we will be able to do better in the future. We’re working persistently and if we continue like this, we have expectations that we will one day be able to reach the positions of the musicians we look up to.” 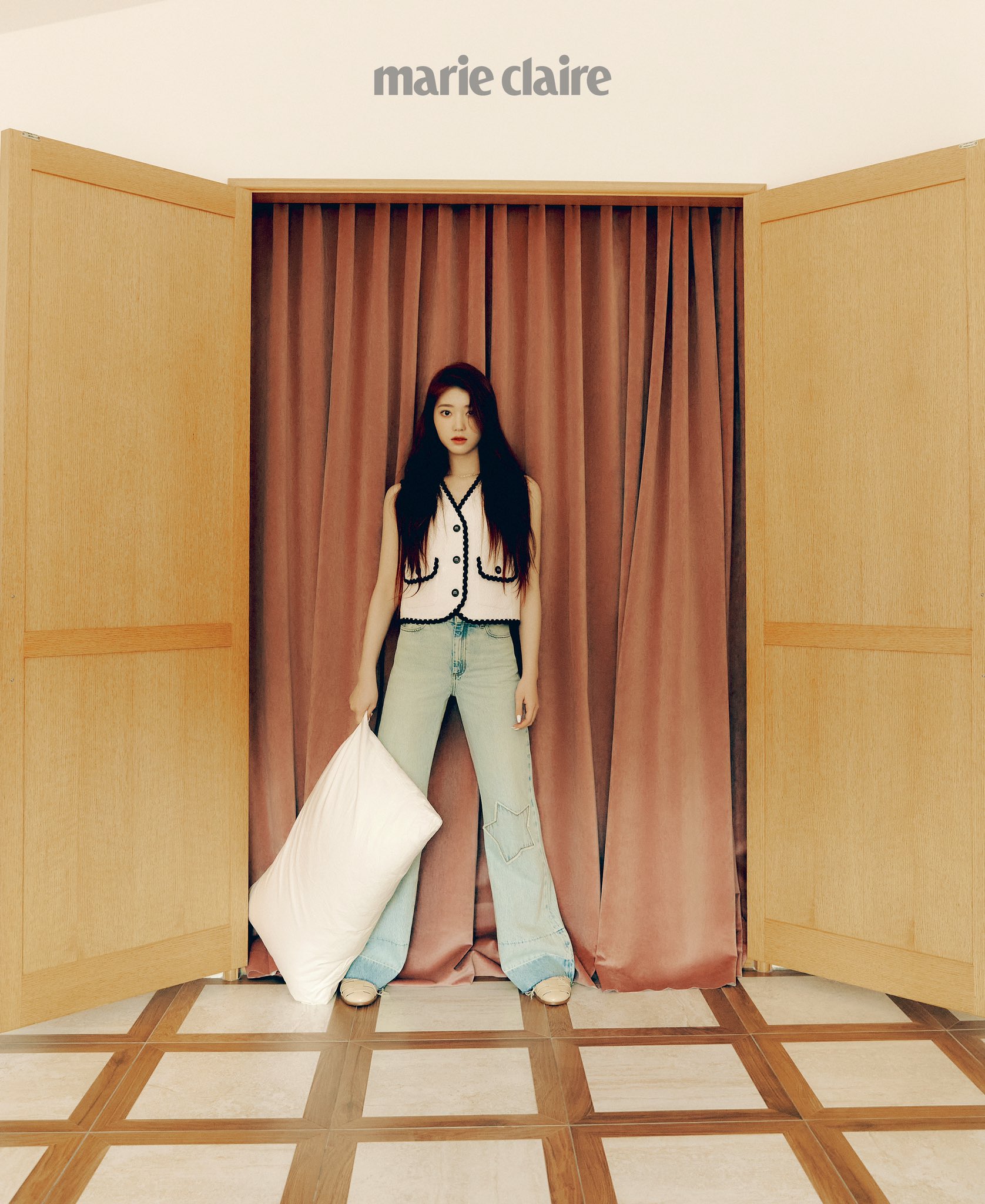 On March 31, Kep1er will star in the premiere of Mnet’s “Queendom 2,” which will be available with subtitles on Viki. Watch their opening performance here!

Check out a teaser for “Queendom 2” below:

Marie Claire
Kep1er
How does this article make you feel?