Nam Joo Hyuk Talks About The Difficulties Of Acting, Experience With Confessing His Feelings, And More

In a recent interview with Esquire, actor Nam Joo Hyuk talked about overcoming obstacles when acting, telling someone he likes them, and more!

Currently, Nam Joo Hyuk is starring in the hit tvN drama “Twenty Five, Twenty One.” Set in 1998, the drama stars Kim Tae Ri as Na Hee Do, an aspiring fencing athlete, and Nam Joo Hyuk as Baek Yi Jin, whose family was torn apart due to the 1997 financial crisis.

Nam Joo Hyuk opened up about the difficulties of acting. “I tend to get really stressed when acting. I think about how I can bring out at least 80 percent of the potential of the script. I end up having fun on set, but I get stressed when I start thinking about the direction I’m taking with acting when I’m at home. Whether it’s a scene expressing explosive emotions or a calm scene, they’re both difficult. It’s just very hard. I really felt it this time. I talked with the director and the other actors about this a lot on set, and we acted while trying to find a solution.” 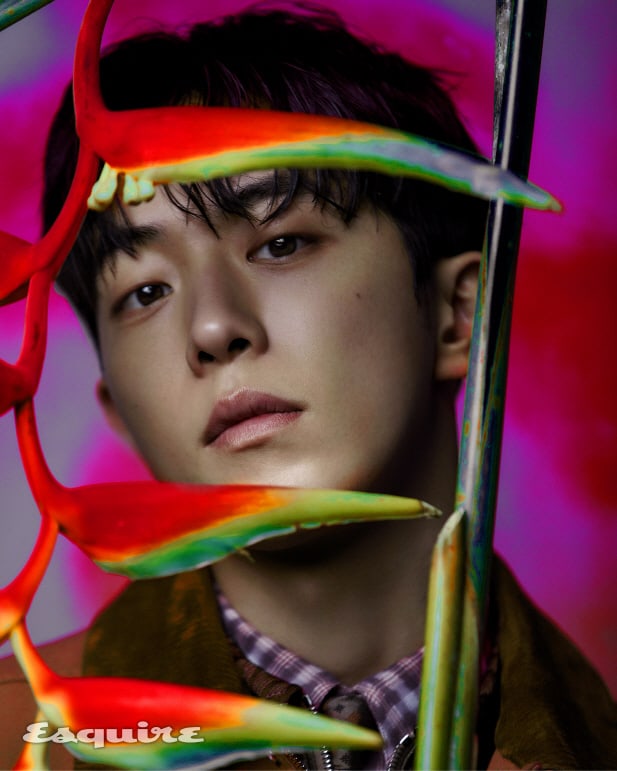 The actor also talked about how he practices his lines. “Since a few years back, working on projecting and enunciating my voice has become an everyday routine for me. I don’t do this for hours, but it’s kind of like a brief warm up session. I thought that maybe one day, people will tell me that I have a good voice if [these practices] build up.”

Furthermore, he explained how his experience with sports helped him with acting. “I enjoy contact sports. I like the competitiveness that develops from it. When I think about it, I think I really like doing things where there’s a clear winner.” He added, “After I play a game [of basketball], there are bruises all over my body. When I was a basketball player, I had to memorize over 20 patterns. We didn’t know what plan the coach would suddenly call out during a match. If they told us, ‘No. 3 and No.7,’ and I couldn’t carry out the order because I couldn’t recall what it was, then that meant that the whole team’s pattern would have broken down. There was a great sense of responsibility. I think all this really helps with acting. Even small things help with acting.” 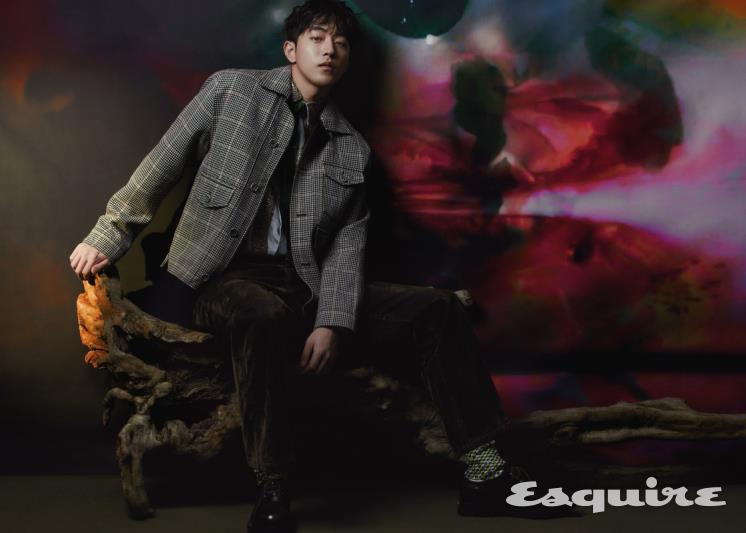 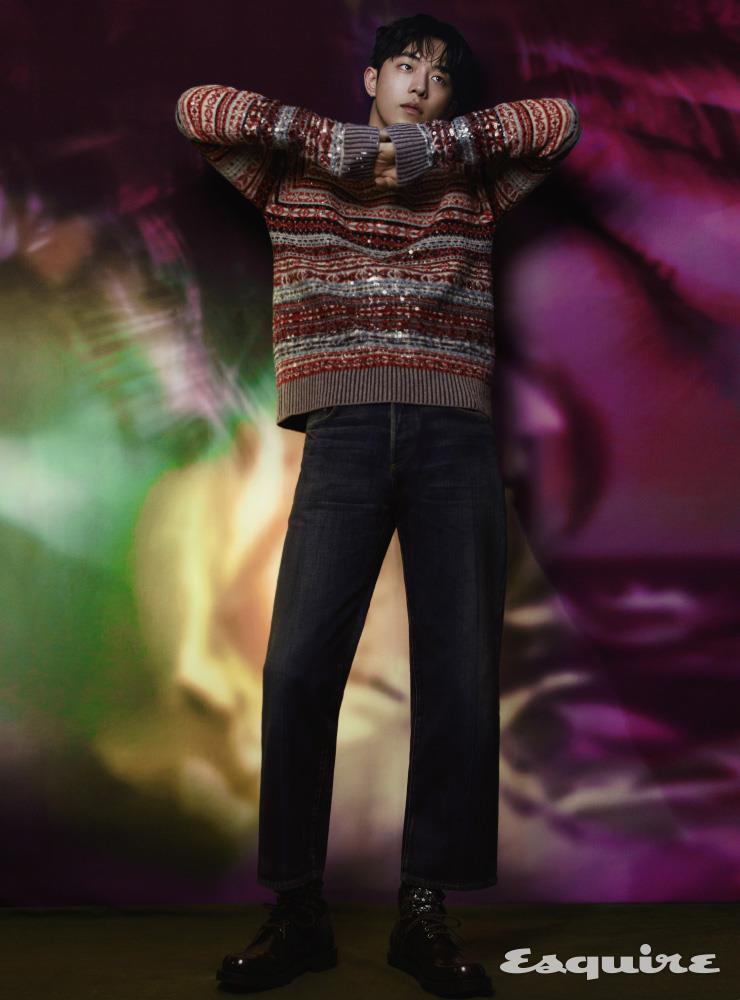 When asked if he has ever confessed his love to someone, Nam Joo Hyuk said, “There is no way I couldn’t have. I did so when I was in preschool and elementary school. I think I was confessing all the time when I was in preschool. If I liked someone, I confessed, and I’ve also received confessions because some people liked me. I think you should tell someone if you like them. Take a look at Hee Do. She doesn’t keep her feelings hidden in her heart. She just confesses her love first without even knowing what’s going on. The important thing is that you have to try in order to gain something. This applies to other things as well. If I didn’t try acting, I wouldn’t even be here.” 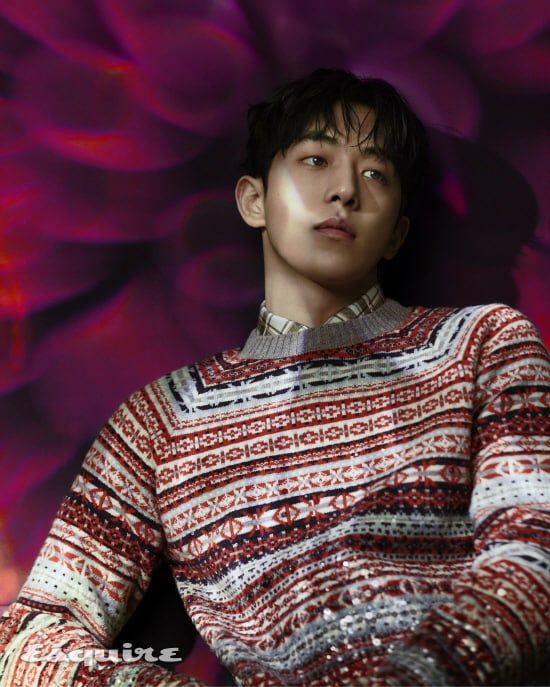 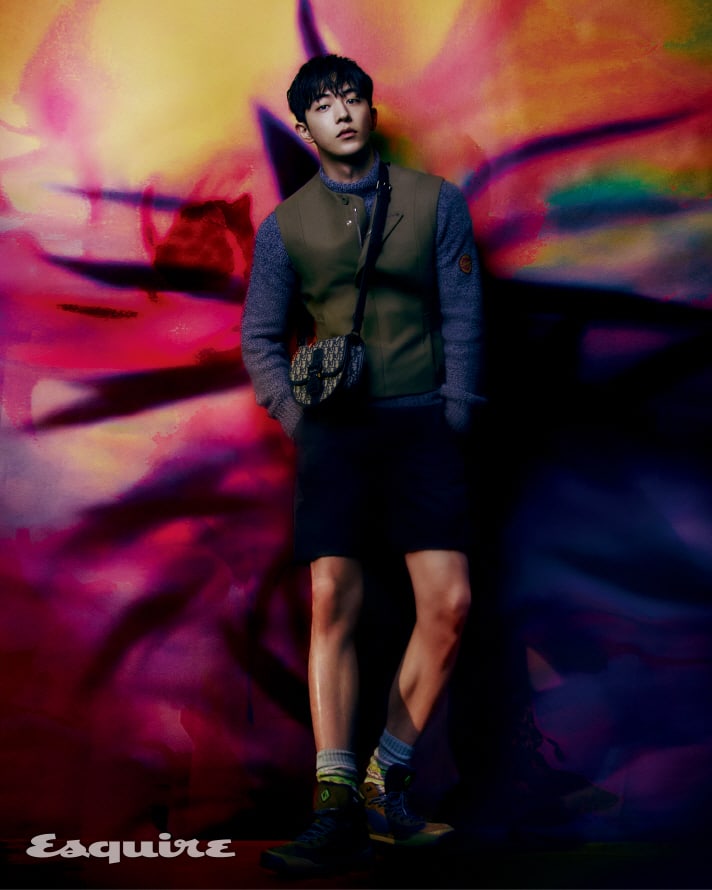 Finally, Nam Joo Hyuk discussed what he wants to emphasize with his acting. “I always think about how not to be excessive when it comes to acting. I wonder how I can be not too excessive and how I can act as if that person is really alive. Honestly, I do think that the viewers may be more engaged if I overdo it with my acting, but I want my acting to be natural like the way water flows. I want people to see my acting and feel [like it flows well] as if they’re watching the water in a river flow.” 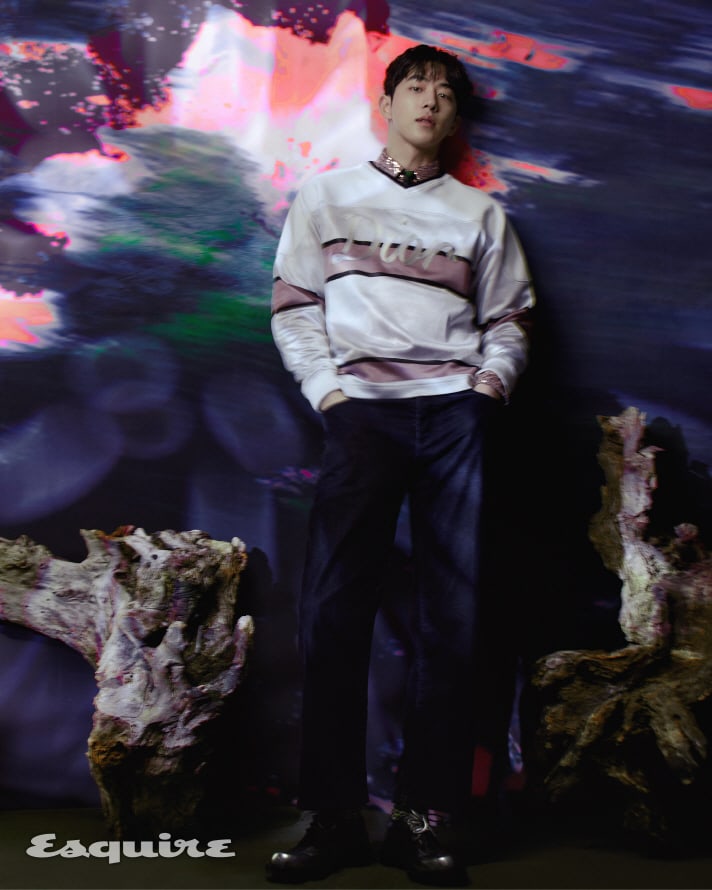 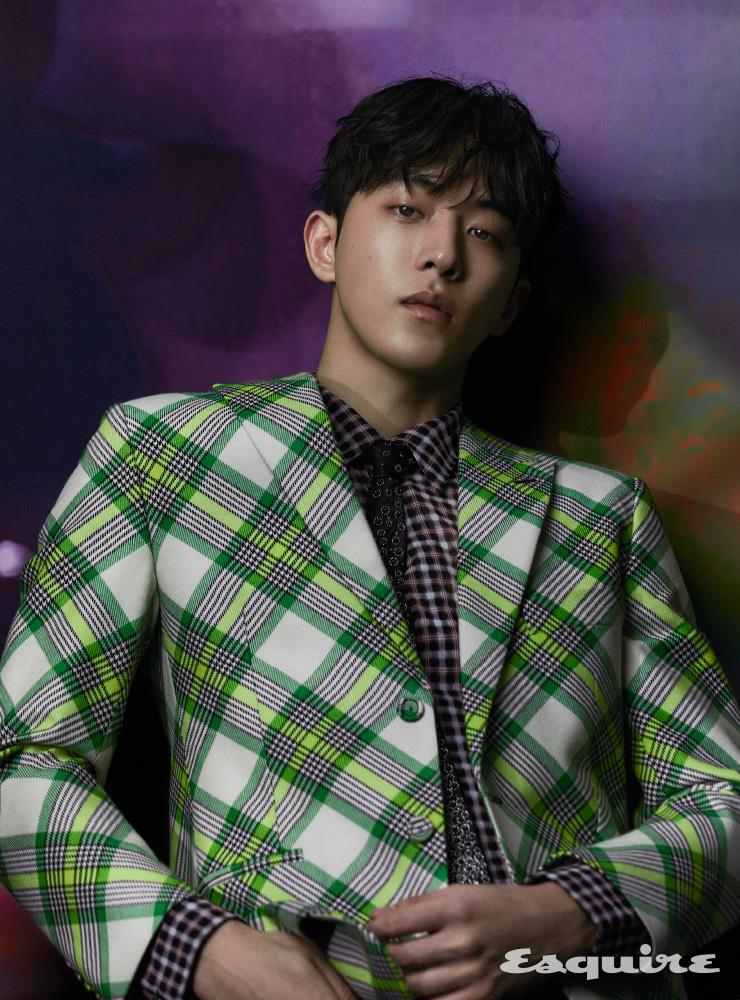 Nam Joo Hyuk
Esquire
Twenty Five Twenty One
How does this article make you feel?