Yoo In Soo Talks About His Upcoming Drama, How He Differs From His Character In “All Of Us Are Dead,” And More

In a recent interview with Cosmopolitan, Yoo In Soo talked about his character in “All of Us Are Dead,” his upcoming drama, and more!

Yoo In Soo discussed his goals as an actor, saying, “When I was playing Yoon Gwi Nam, there wasn’t much of me in it. The character was portrayed in a way where I had to really be someone else. If I’m able to play a character that relates with me personally in the future, I think I’ll be able to wipe Yoon Gwi Nam’s image out with my acting. Since Yoon Gwi Nam’s character is really fierce, I think any character would naturally seem different from him.” 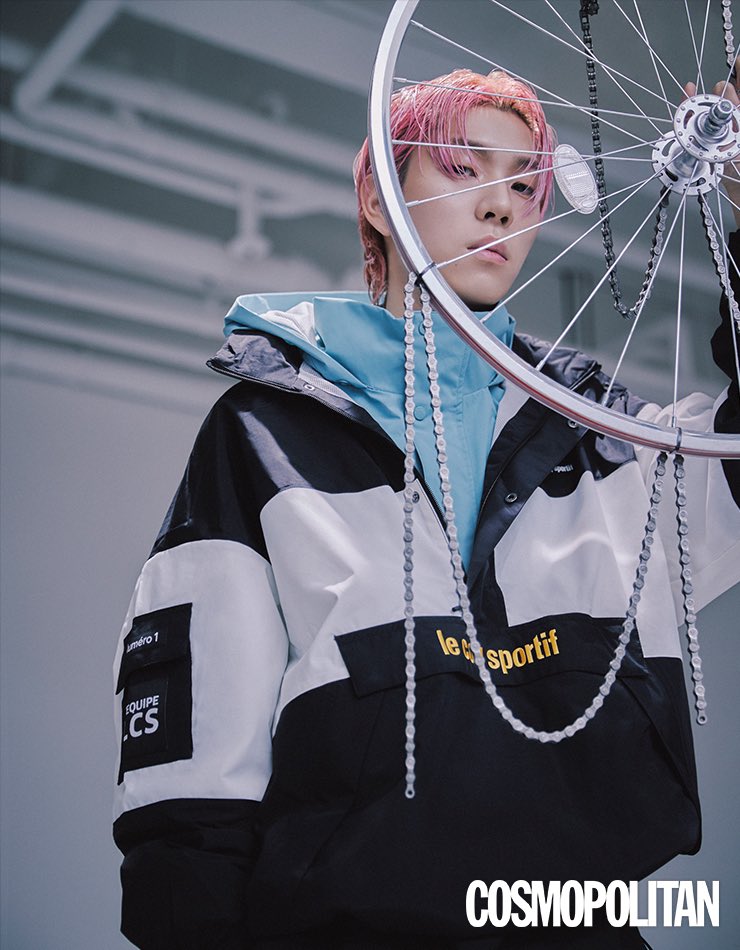 The actor also talked about his upcoming drama “Hwan Hon” (romanized title)! Helmed by “What’s Wrong with Secretary Kim” director Park Joon Hwa, “Hwan Hon” is a fantasy romance drama set in the fictional nation of Daeho. It is about characters whose fates become twisted due to magic that switches people’s souls—a swap referred to as hwan hon.

Yoo In Soo will be playing the role of Park Dang Gu, the heir to a wealthy family in the top 1 percent of Daeho. Despite being the heir to an important family, the popular and outgoing Park Dang Gu is more interested in partying and the various rumors floating around Daeho than his business classes.

He shared his excitement for the drama, saying, “I think I’ll be able to show a completely different image from Yoon Gwi Nam. The first episode is expected to air sometime in June.” 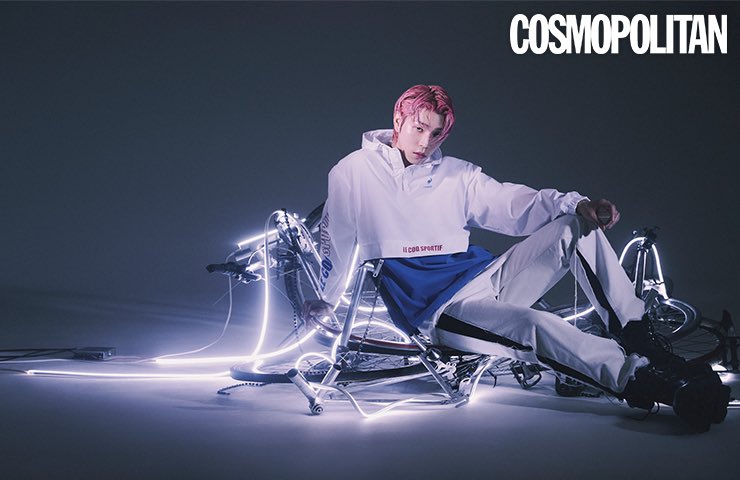 Yoon In Soo talked about how he differs from his character in “All of Us Are Dead.” “I’m softhearted. Gwi Nam has extreme strength and doesn’t feel pain when attacked by others. However, I do feel pain. I had to act like it didn’t hurt when I was hit, but I got so scared the second before I was hit. I wasn’t able to hide the fear on my face, and I had to tell myself to hold it in to stop looking like a loser on screen. I was an introverted softie on set.” 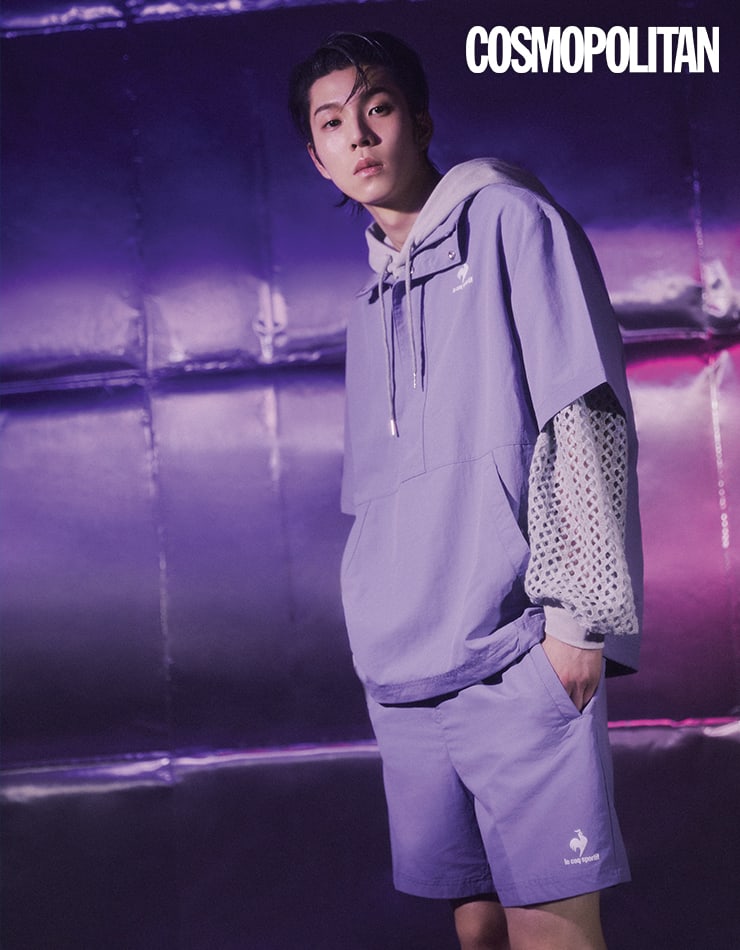 The actor watched documentaries about wild animals to learn how to act with his eyes for the drama. He shared what it was like acting without one eye. “Initially, I was worried a lot. Actors communicate with their eyes, and the viewers follow this, so I was losing the biggest weapon that an actor has. However, when I was monitoring myself on set, I realized that this element could actually add an eerie feel to the character. I focused on practicing the little movements with my eye since I only had one to work with. I got so used to acting with one eye that it felt awkward to use both my eyes for my next drama. I was wondering how I used to look at people with both eyes.” 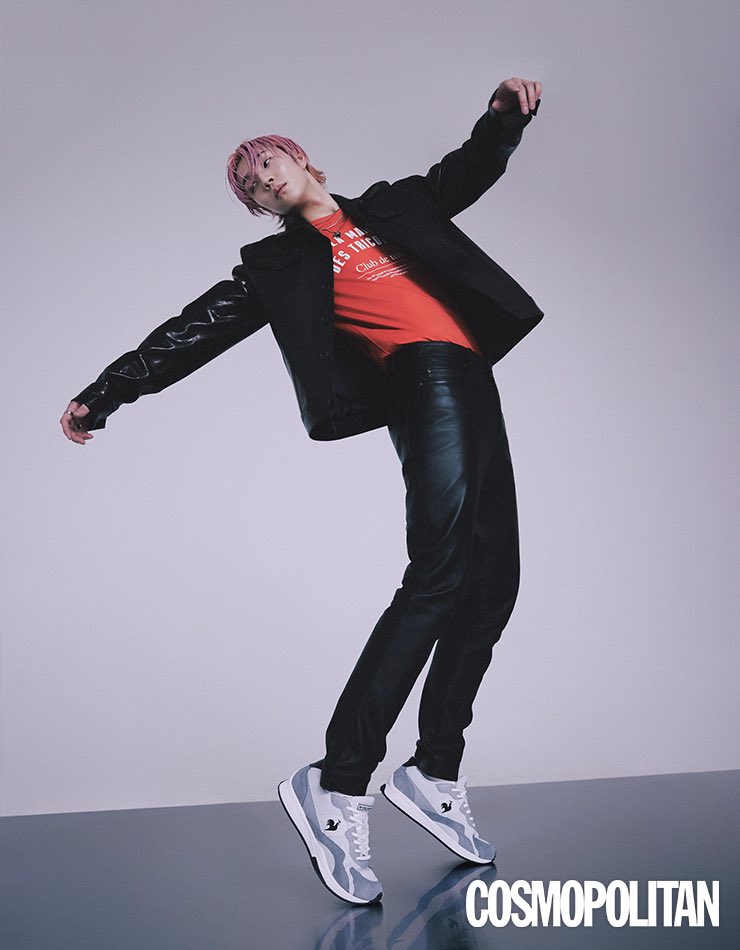 Yoon In Soo also shared his reaction to people telling him that he looks like AKMU’s Lee Chanhyuk. “At first I was flustered because the character I portrayed in the drama was terrifying, so I felt like the comparison didn’t really reflect that. I thought it was interesting, and I started to understand why people said we look alike. I was also curious if he watched ‘All of Us Are Dead.'”

Finally, Yoo In Soo talked about his goals as an actor. “When I was preparing for auditions, the only practice I could get was from practicing monologues. I feel like once I become an experienced actor, it’d be nice to see other actors practice lines from monologues that I performed on screen. I think my ultimate goal as an actor is to spread joy and excitement. I think it’d be great to be known as an actor who is likeable, talented, and trustworthy.” 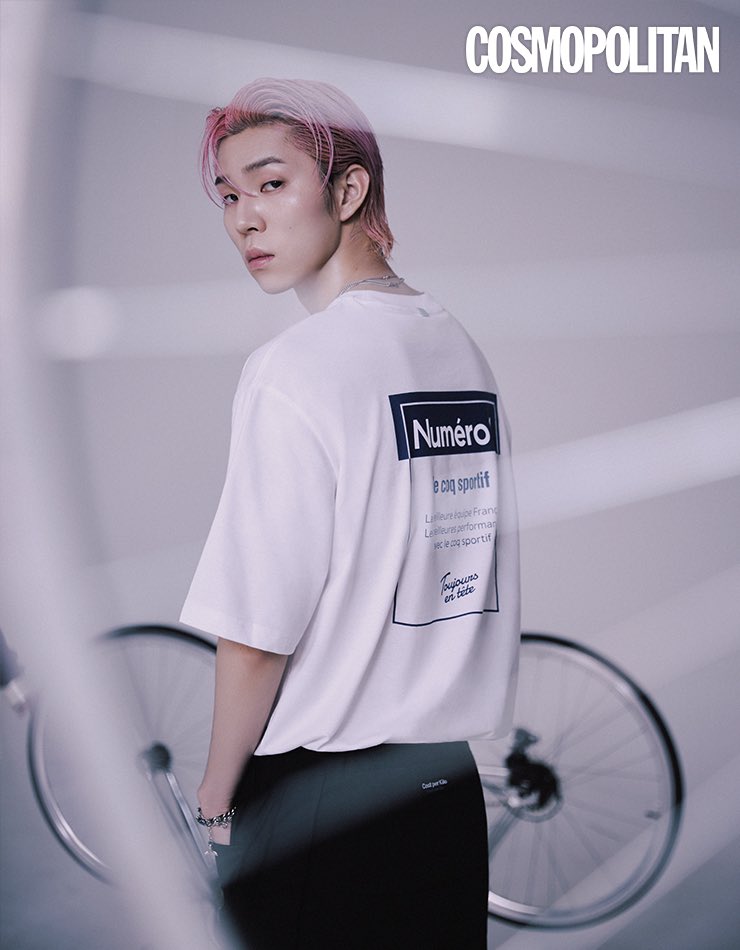 Watch Yoo In Soo in “At a Distance, Spring is Green” below!

Cosmopolitan
Yoo In Soo
All of Us Are Dead
How does this article make you feel?