“My Liberation Notes” (previously translated as “”My Liberation Diary”) is about three siblings who want to escape their stifling lives and the events that unfold when a mysterious outsider comes to their town. The drama stars Kim Ji Won, Lee Min Ki, and Lee El as the three siblings Yeom Mi Jung, Yeom Chang Hee, and Yeom Ki Jung, and Son Seok Gu as the mysterious outsider Mr. Gu. 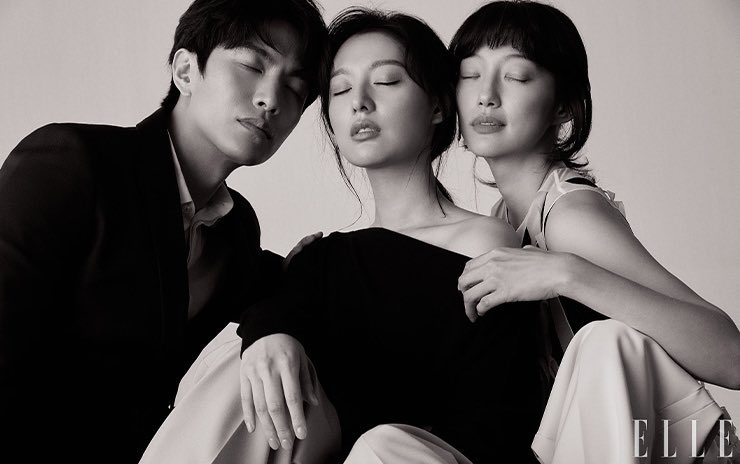 In the following interview, the actors talked about the upcoming drama and their roles. First off, Lee Min Ki about how he portrayed Yeom Chang Hee, the middle sibling who had hoped for an exciting life in the city but now lives aimlessly without any ambition.

Lee Min Ki shared, “I just wanted to look like Yeom Chang Hee, so I tried not to do anything as much as possible. I wanted to get rid of artificial things. It was a drama with a script, but in my heart, it was a documentary. I pretty much gave up on the makeup and outfits.” 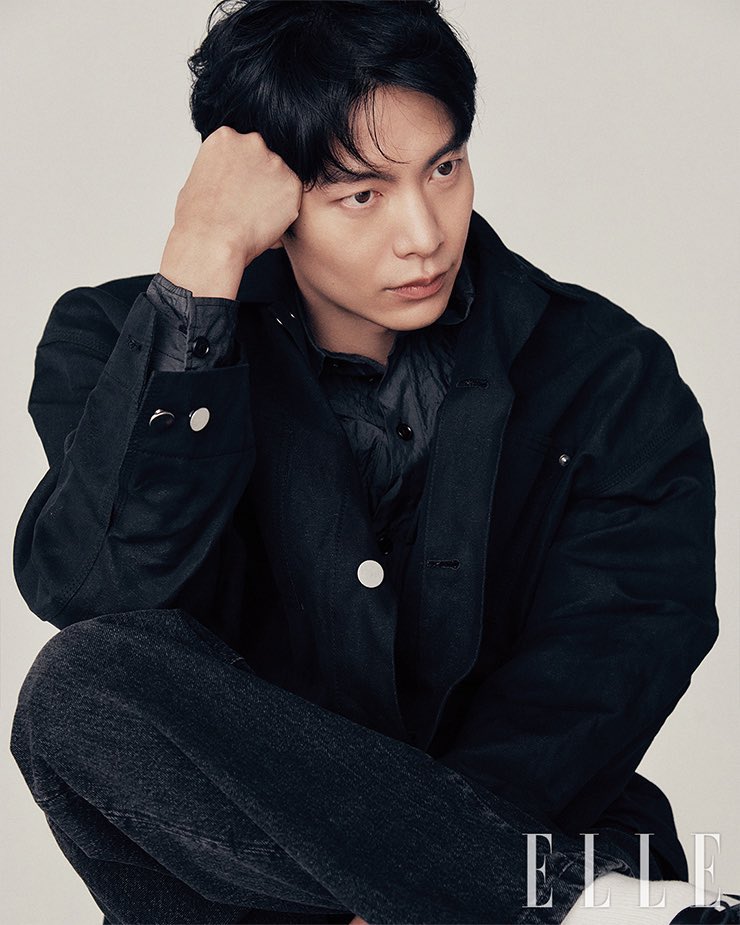 Kim Ji Won’s character Yeom Mi Jung is the youngest sibling who is introverted and timid until she decides to make a change in order to liberate herself from her dreary and monochrome life. When asked how she interpreted Yeom Mi Jung, the actress explained, “She feels like an egg. She’s already born into the world, but she’s like a chick trying to break the shell around her.” 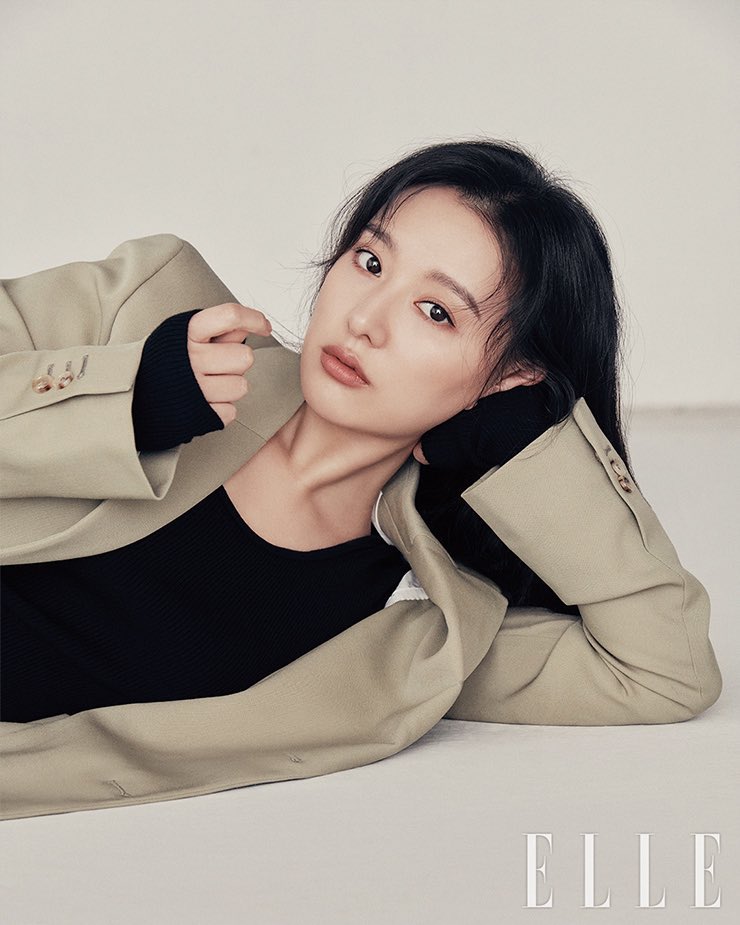 Lee El plays Yeom Ki Jung, the eldest sibling, who feels like her youth has been wasted on commuting back and forth to her job in Seoul and is desperate to find love. Lee El talked about the realistic nature of her character, saying, “I wanted to play a role in stories that always seem to be around us that would scratch the itchy parts of the viewers or say what’s on their mind on behalf of them. On that note, I read the script of ‘My Liberation Notes,’ and as soon as I read the first page, I really wanted to do try it.” 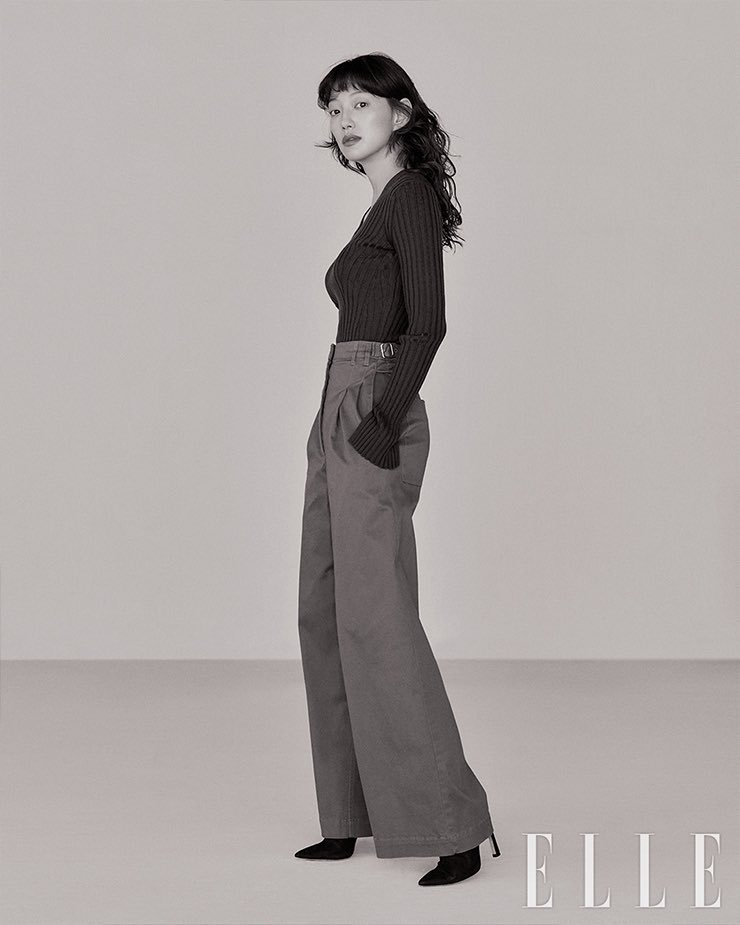 The three actors’ full interview and pictorial will be available in the April issue of Elle.

In the meantime, watch Kim Ji Won in “Descendants of the Sun” below!