5 Things We Loved About The Premiere Of “Soundtrack #1”

In the spirit of springtime and new beginnings, the long-awaited friends-turned-lovers romance drama “Soundtrack #1” has finally aired. Starring Han So Hee and Park Hyung Sik, the new four-part series follows a pair of longtime best friends, songwriter Lee Eun Soo (Han So Hee) and photographer Han Sun Woo (Park Hyung Sik), whose feelings for one another begin to unravel as they come to live under the same roof.

With just three-quarters of the series left to go in this heartwarming tale of music, love, and friendship, here are some of the things we loved about the premiere of “Soundtrack #1”!

The first episode of “Soundtrack #1” is all about the basics of Eun Soo and Sun Woo’s friendship, which has reached its 19-year mark by the time our story begins. Despite their contrasting personalities – Eun Soo is a wildly expressive person while Sun Woo takes the role of the silent observer more often than not – it is clear how they have grown together over the years, each filling a specific role in their relationship. 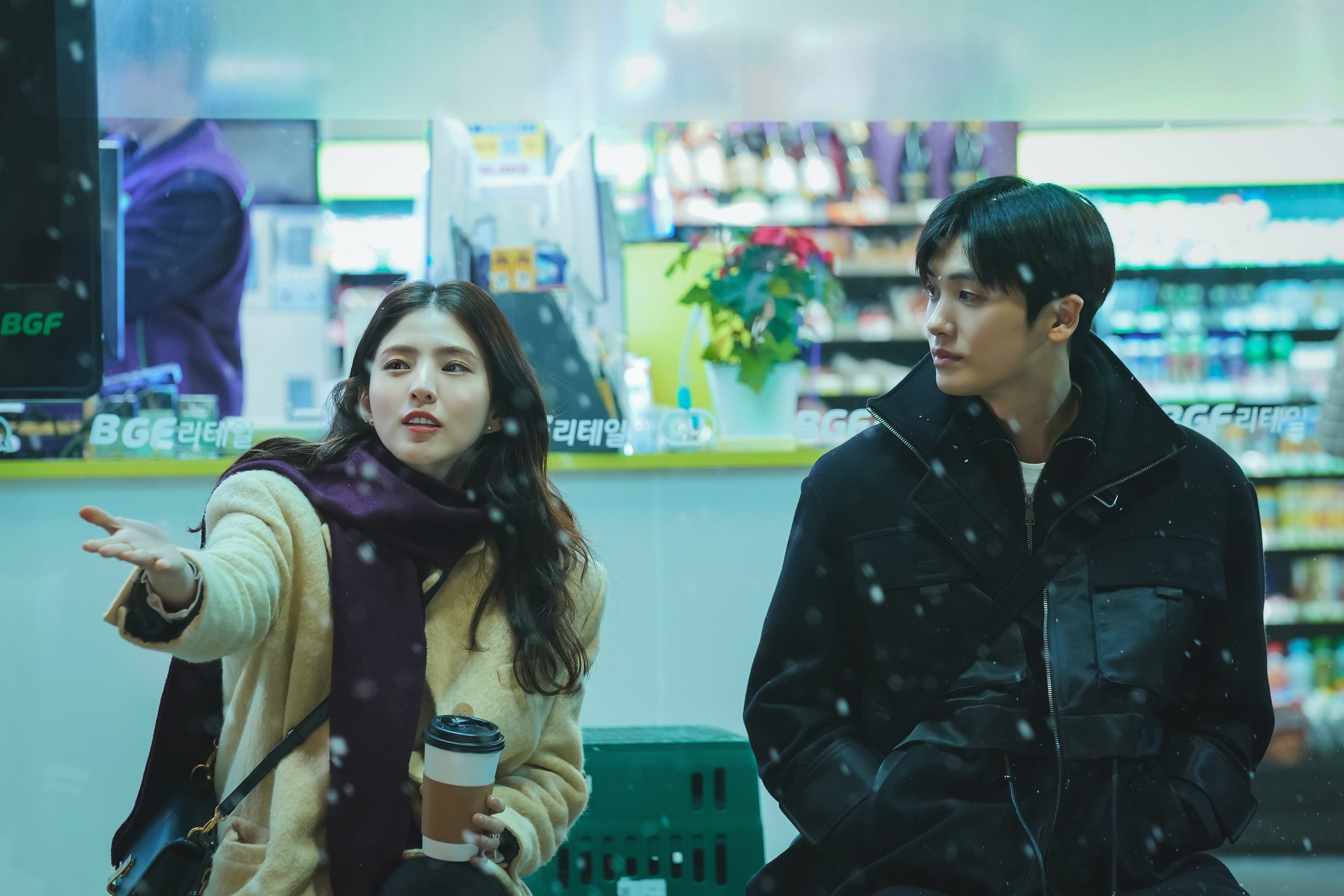 It is clear how much Eun Soo relies on Sun Woo, given how he is the first person she seeks out whenever she needs a shoulder to cry on. Whether it’s having her lyrics rejected or finding out that her ex had been cheating, Sun Woo is by her side at every turn, bottle of makgeolli (Korean rice wine) in tow. On the other hand, Eun Soo constantly shows her unwavering support for him, always ready to come to her best friend’s defense no matter the situation. He is a constant source of comfort for her, and in the same way, she gives him confidence to live life. 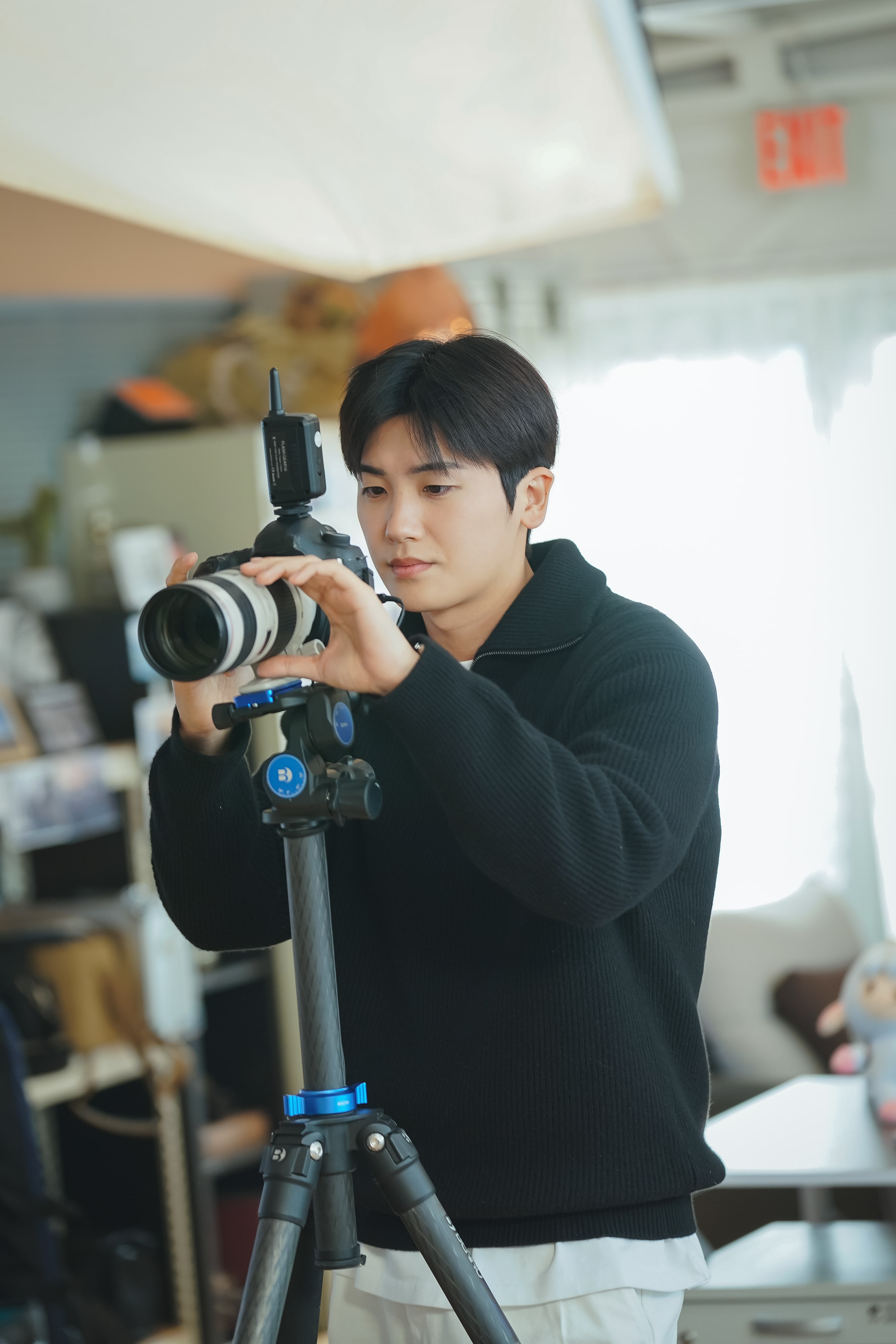 With the number of characters in unrequited love that Park Hyung Sik has played, it’s safe to say that he is now a master of longing gazes and lingering, bittersweet smiles. Despite playing the indifferent guy best friend in Eun Soo’s presence, as seen in the opening scene when he helps her take profile pictures, his gaze quickly softens when she isn’t around, and he can’t help but break out in a smile as he glances at the pictures.

There are times when it hurts too, like when a flashback reveals that he had given up on confessing his love to Eun Soo after she says that they should never become romantically involved. It’s clear in his eyes how this pains him, yet he understands her words: “If we don’t want to ever break up, we have to remain friends forever.”

Although we have yet to see or hear any of Eun Soo’s songwriting, most of the premiere episode is seamless backdropped by its stunning soundtrack! From forlorn piano-led ballads to blissful guitar instrumentals, every single scene and interaction between the characters is elevated by its accompanying music. The standout of this episode, of course, is Seobin’s “Love Love Love,” which plays as Sun Woo tries to process a tipsy Eun Soo crawling into his arms and falling asleep.

Unlike other K-dramas, which slowly release OSTs throughout their runs, “Soundtrack #1” has already dropped 10 tracks prior to its premiere, including songs by Super Junior’s Kyuhyun, NCT’s Doyoung, Davichi, Lee Hi, Standing Egg, and more.

It is refreshing to see Han So Hee playing a character as lively and playful as Eun Soo is, and her refreshing candor makes her impossible not to love. Eun Soo is very much an open book, speaking whatever comes to her mind in the moment, and while it could come off as a little blunt, it is clear that Sun Woo finds it endearing – and so do I. 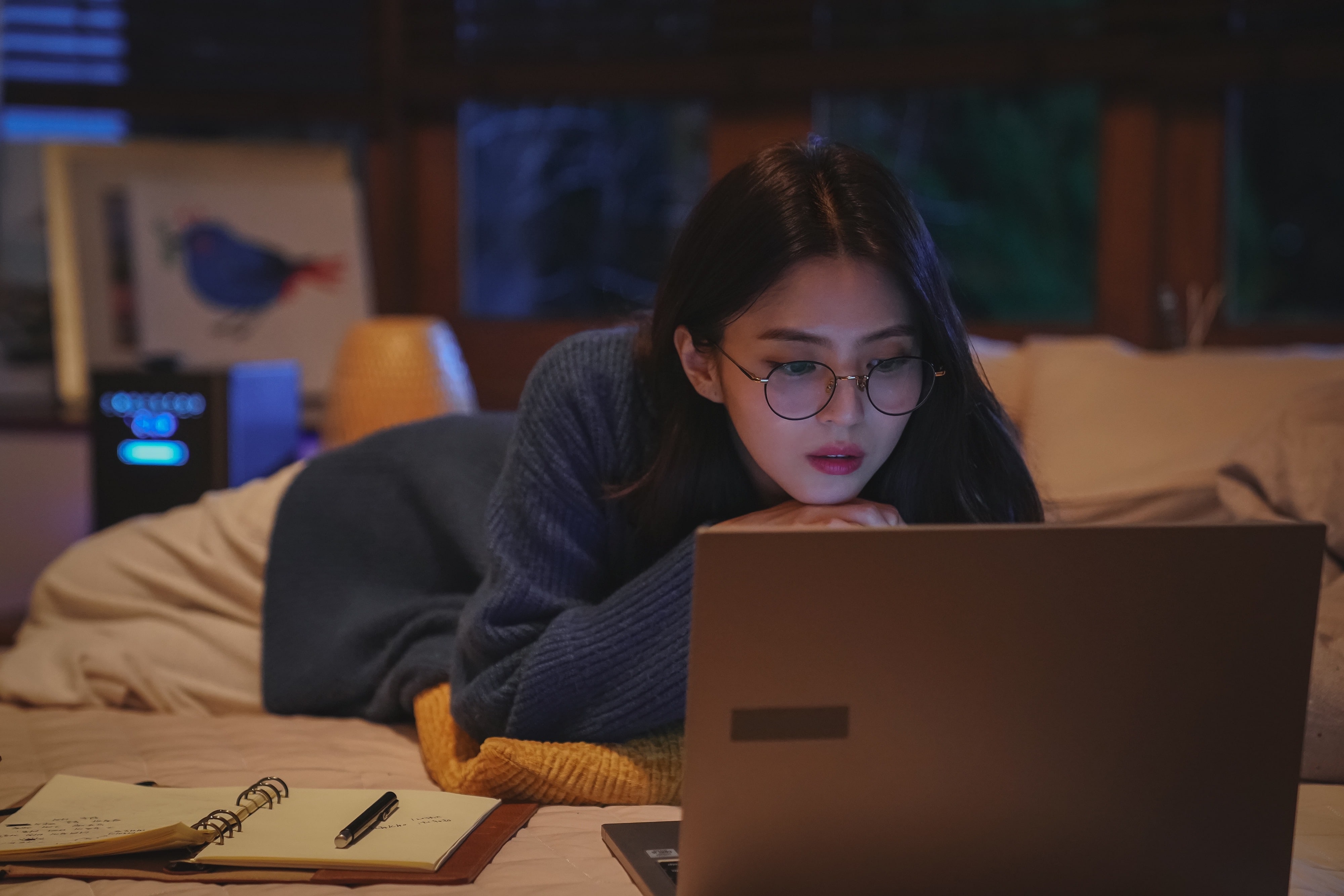 Her drunken rant to Sun Woo on not understanding the woes of unrequited love, while ironic, is incredibly amusing because the mere idea of keeping her feelings secret is baffling to Eun Soo. “I tell guys if I like them, and they like me when I like them. So how am I supposed to know about that sadness!?” she exclaims in frustration.

5. The journey to come 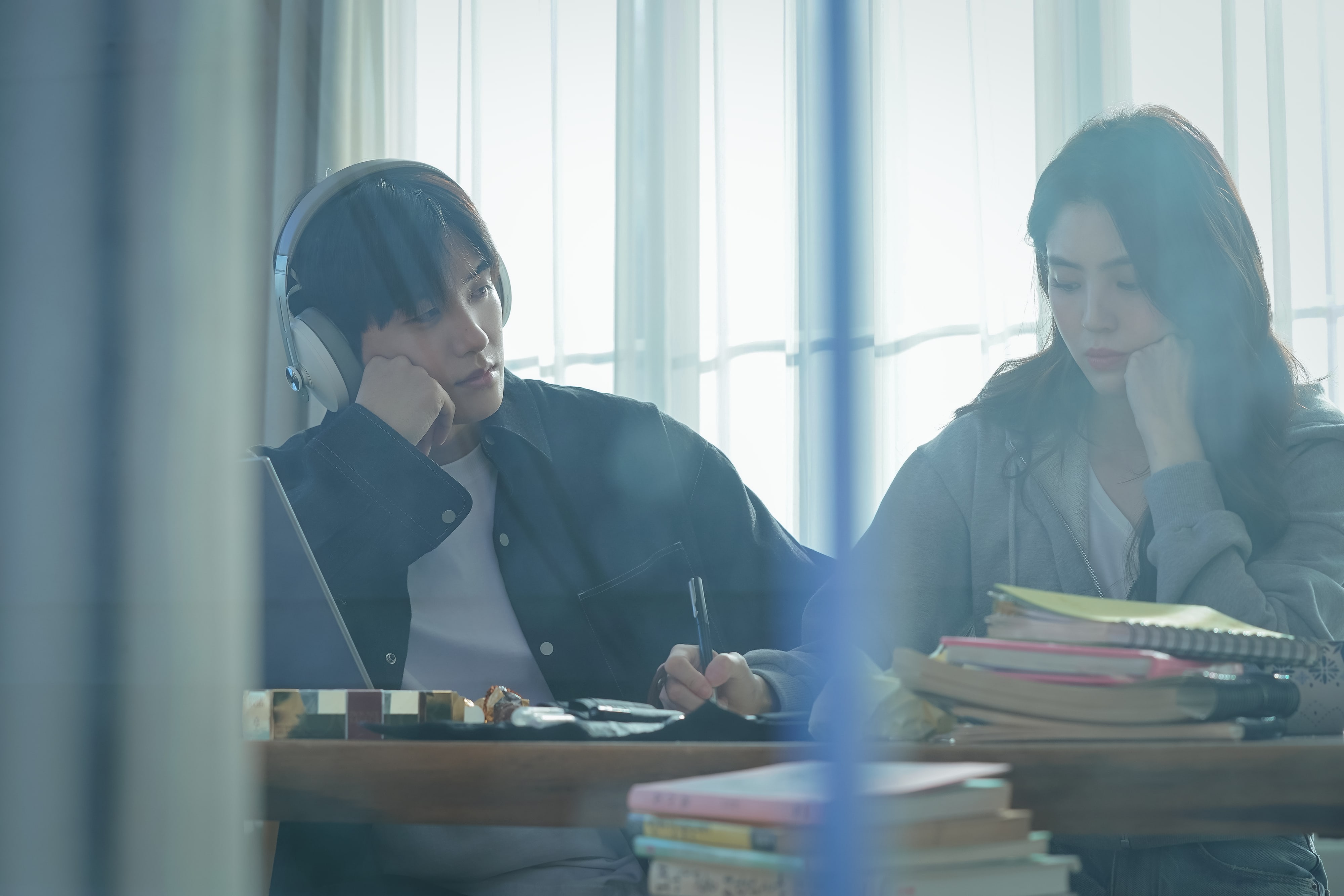 The winds of change are blowing, and Sun Woo is beginning to step out from the silent, passive longing he has limited himself to for years. Seemingly inspired by Eun Soo’s advice to act on his emotions and desires, he moves in with her of his own volition, and although it doesn’t look like he will be making a confession just yet, this marks a shift from the unassertive stance he has taken thus far. Eun Soo has yet to discover her own feelings for him at this point, and I can’t wait to see how her perspective on Sun Woo will evolve in time.

Have you seen the premiere of “Soundtrack #1”? Tell us your favorite scenes and lines in the comments below!

Soompi Spotlight
Park Hyung Sik
Han So Hee
soundtrack #1
How does this article make you feel?