There are only four episodes remaining of “Forecasting Love and Weather”!

JTBC’s Forecasting Love and Weather” is a romance drama about the work and love lives of people who work at the Korea Meteorological Administration, Korea’s national weather forecast service.

Park Min Young stars as the frosty Jin Ha Kyung, who does everything by the book and is fastidious about keeping her personal and professional lives separate, while Song Kang stars as the free-spirited and determined Lee Si Woo, who boasts an impressive IQ of 150 but only cares about the weather.

With the drama’s finale fast approaching, here are three questions that will soon be answered!

After lovey dovey couple Han Ki Joon (Yoon Bak) and Chae Yoo Jin (Girl’s Day’s Yura) get married, she grows increasingly disappointed that her husband is so different from the man she dated, so Chae Yoo Jin eventually leaves their home.

However, Han Ki Joon is granted a second chance when Lee Si Woo and Chae Yoo Jin get into an accident on Jeju Island. Since it took him so long to learn of Chae Yoo Jin’s whereabouts, Han Ki Joon ignores the oncoming hurricane and gets on a plane to see her. He even uses his vacation days for the very first time, but the scenario doesn’t play out as he planned. As Han Ki Joon tries to restrain an angry Lee Si Woo, he suddenly comments, “I followed you here to do this,” which isn’t true. Chae Yoo Jin, who might’ve been able to forgive him before, then coldly responds, “Oh, so you didn’t come to see me.”

Stay tuned to see what steps Han Ki Joon takes next in order to reconcile with Chae Yoo Jin. 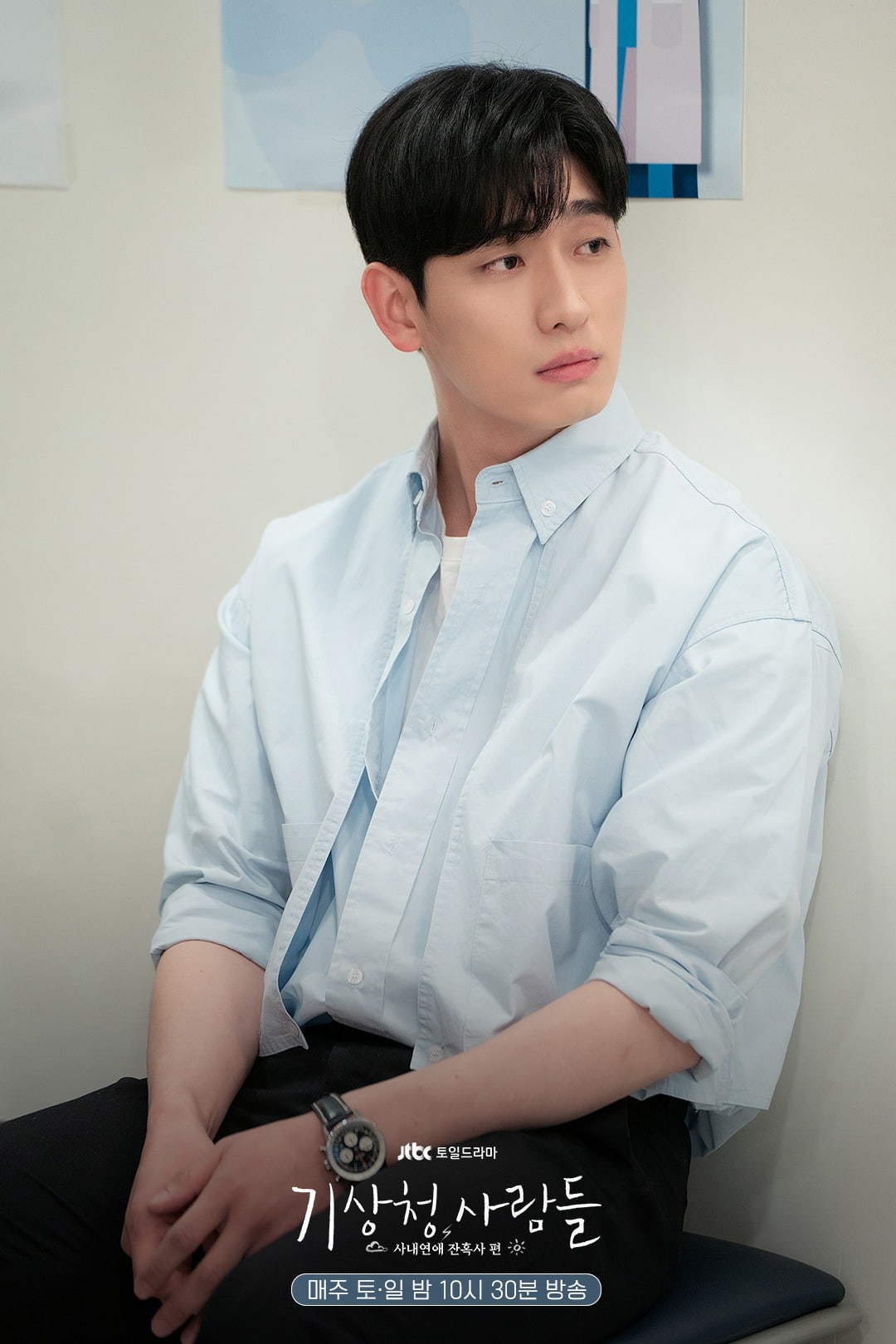 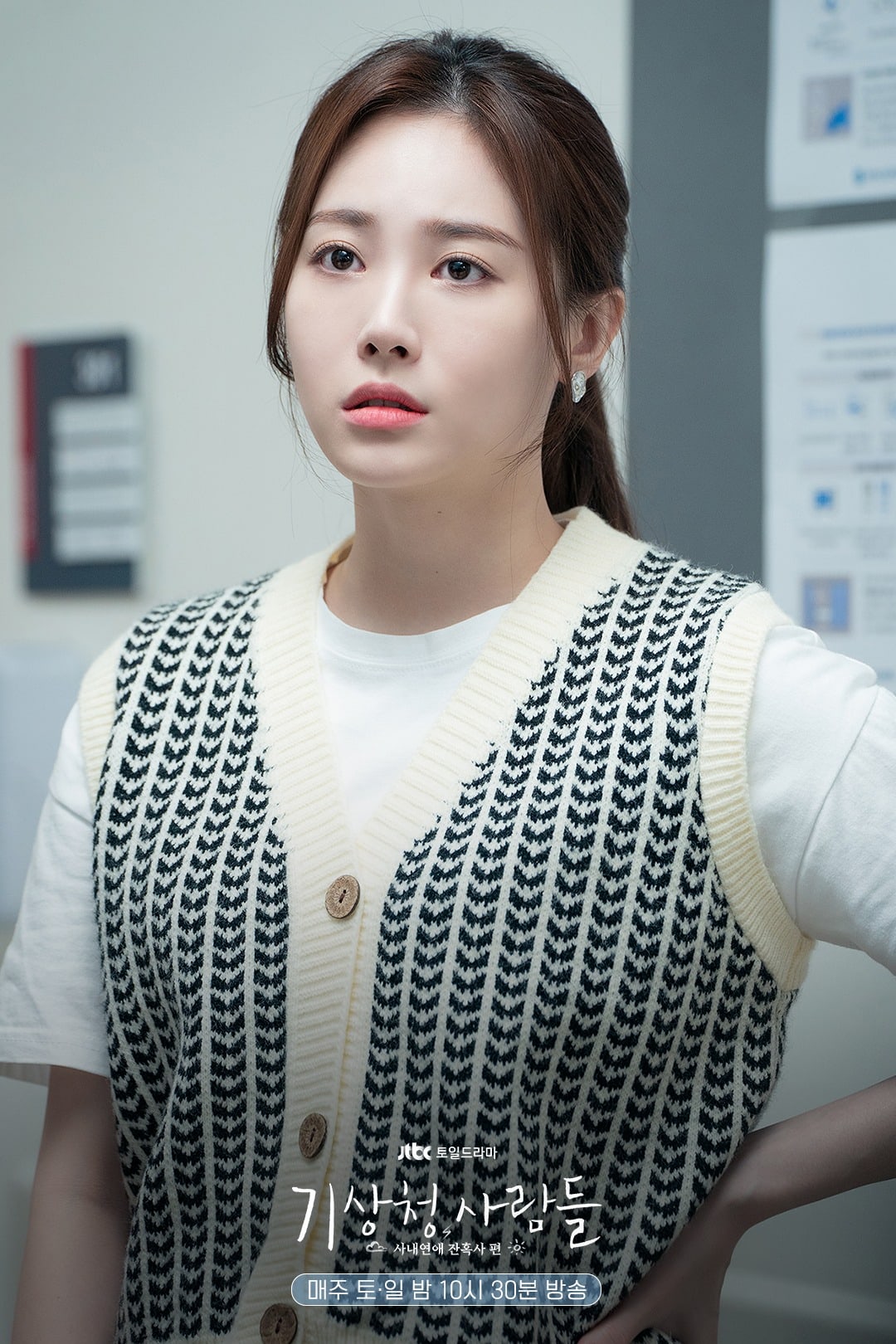 “Please neatly divorce me.” – What will happen to Um Dong Han?

Out of his desire to live with his family, Um Dong Han (Lee Sung Wook) moves to Seoul and accepts without hesitation that his junior Jin Ha Kyung will be his immediate supervisor. However, the 14 years he was away from his family is not easily forgotten.

Um Dong Han tries his best to be a good husband and a good father, but his attempts to constantly approach his daughter Um Bo Mi (Lee Seung Joo) instead hurts their relationship. Totally forgetting that his daughter is allergic to processed meat, Um Dong Han gives her ham with her rice, which leads to her having to go to the emergency room.

His wife Lee Hyang Rae (Jang So Yeon) is full of rage when she hands him divorce papers. Even though Um Dong Han insists that he’ll try harder, she firmly replies, “Please neatly divorce me.” What will happen to Um Dong Han’s relationship with his family?

The pair’s relationship only gets better from there, as Shin Seok Ho proclaims himself as Jin Tae Kyung’s manager who oversees all her writing contracts. Without realizing, Jin Tae Kyung also randomly confesses to him, “I’ve gotten divorced once,” making her freeze on the spot. Despite the shock, Shin Seok Ho comforts her and tells her it’s okay, potentially signalling the start of a new cute couple. 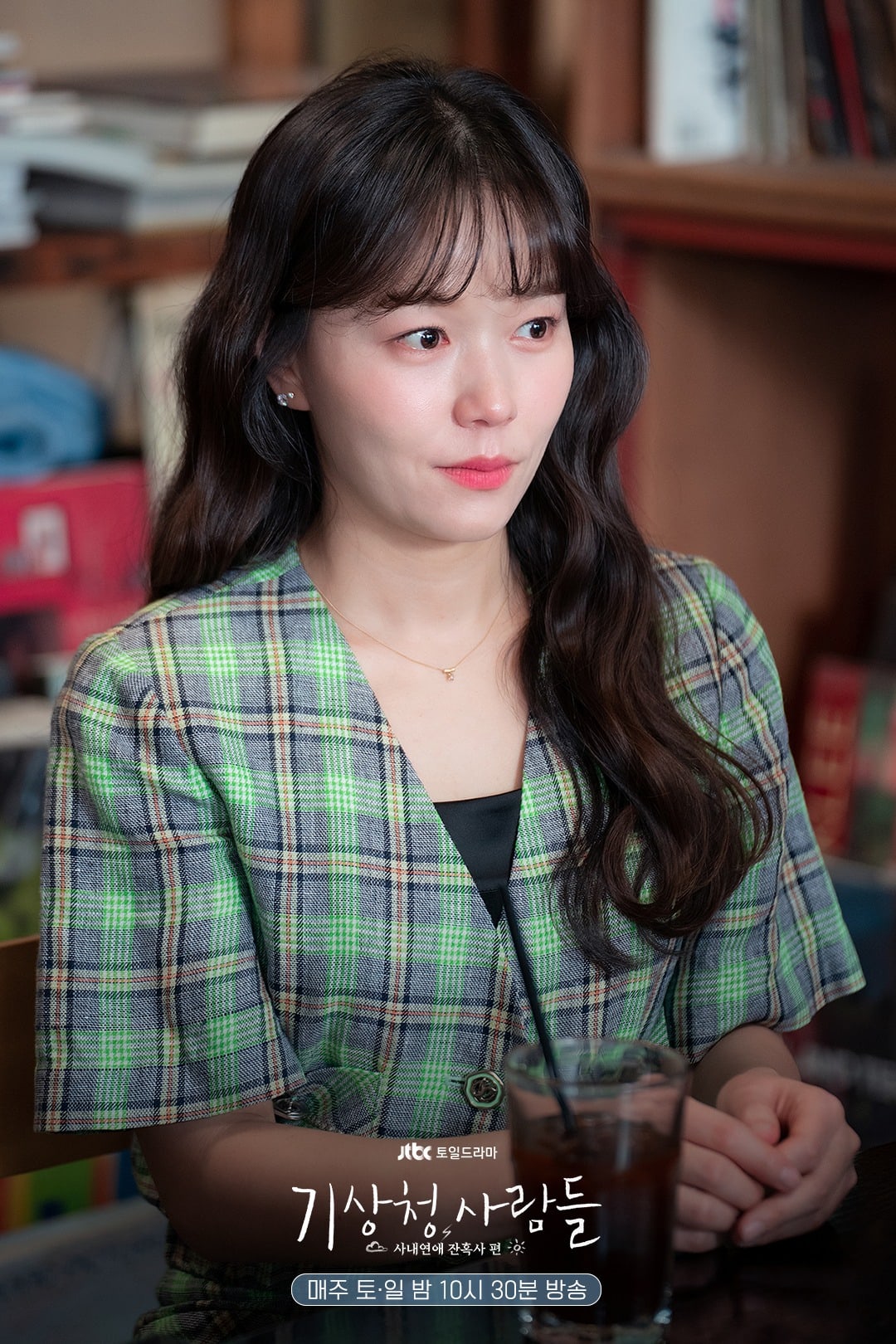 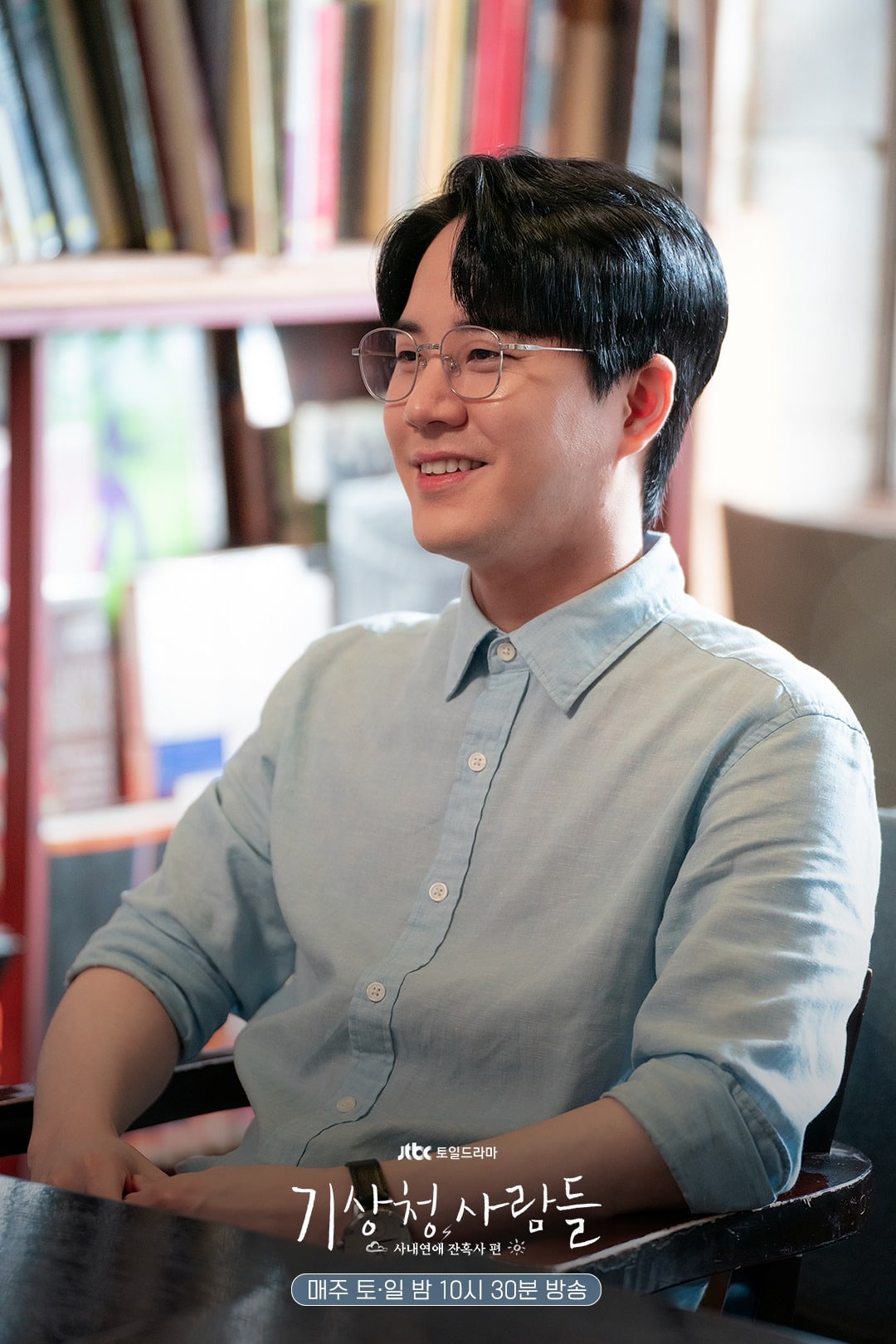 In the meantime, catch Yoon Bak in “Birthcare Center” below: