Lee Joon portrays the role of king Lee Tae who dreams of an absolute monarchy for his own survival. Lee Tae believes that any means taken for this goal is justifiable and if necessary, he will not hesitate to take an illegal or dishonest route. However, he is forced to choose between the monarchy and love once he falls into a heated political battle against Yoo Jung, his former lover from his younger days.

In the new stills, Lee Joon shows off his powerful and charismatic transformation into king Lee Tae. While on the throne, he shows no sign of worry, and looks confident in his archery skills. 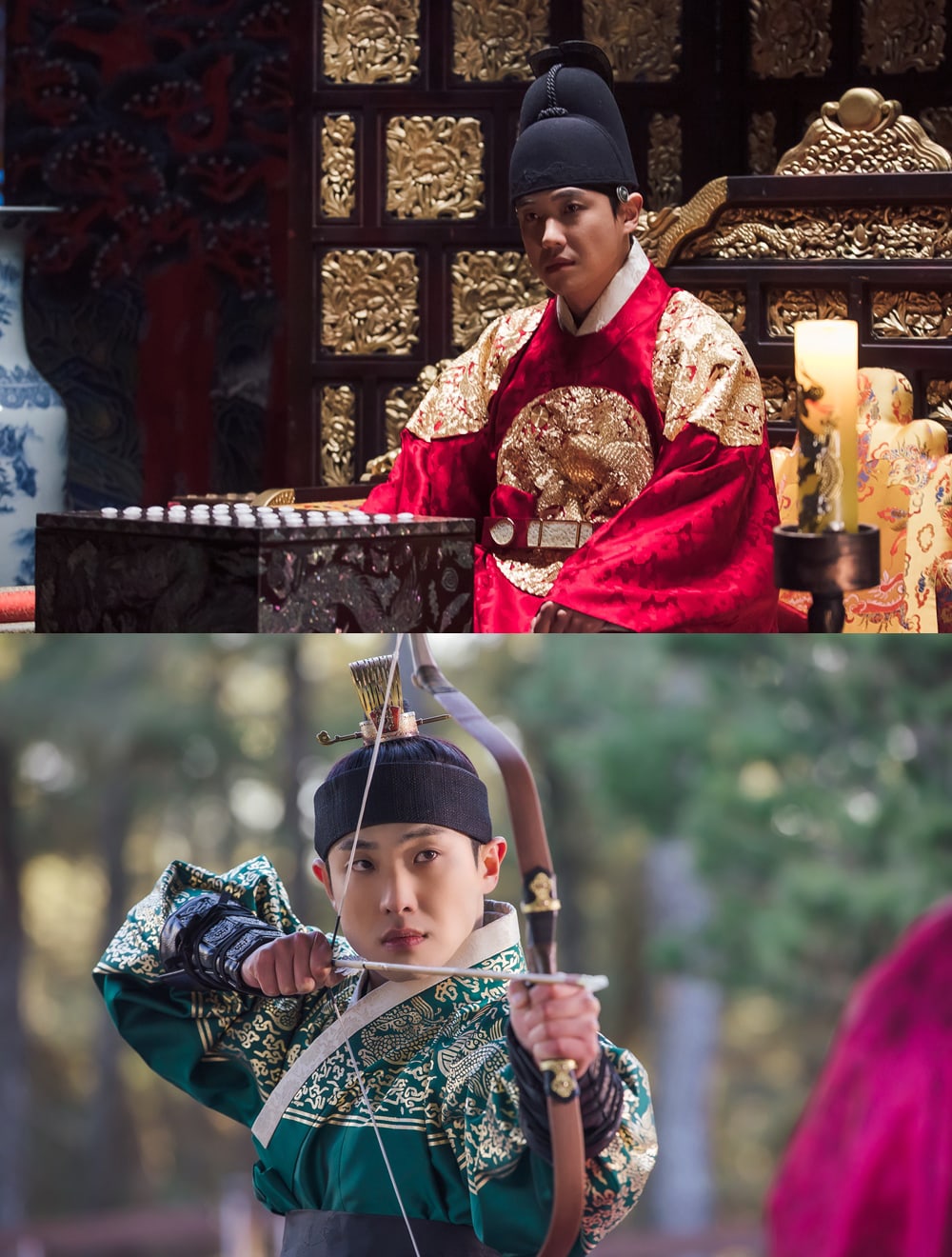 The next photo captures Lee Joon’s authority as Lee Tae, as he purses his lips and gives a daunting stare. 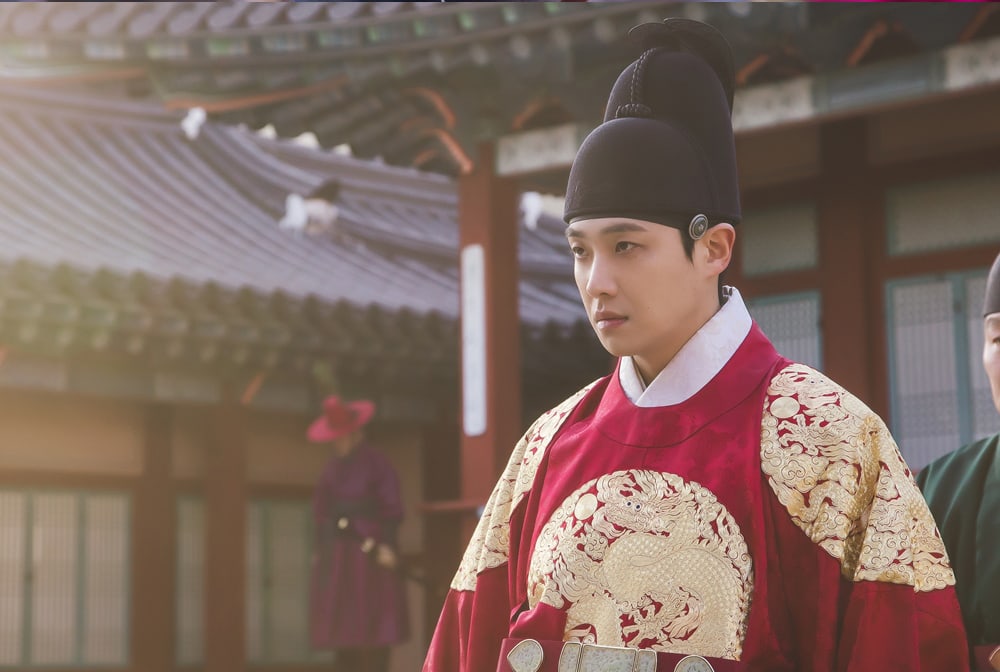 The production team commented, “Lee Joon has been immersing into his acting after continuously analyzing his character and thinking about what he can do to perfectly showcase Lee Tae, from his fit in the royal robes, to his every line and every breath. As he must portray an amplitude of drastically different emotions, from Lee Tae at his purest to the image of having to survive on the palace throne, please check out Lee Joon’s overpowering acting through ‘Bloody Heart.'”

In “Bloody Heart,” Kang Han Na plays the free-spirited Yoo Jung whose mindset is a bit ahead of her time. Yoo Jung is a bold woman who has everything, from excellent resourcefulness to innate intelligence. When she meets Lee Tae, she experiences more catastrophe in her already eventful life and gets caught up in palace affairs.

The newly released photos of Yoo Jung capture her innocence and beauty. Although her smile remains, the second picture captures her staring longingly at something in the distance, conveying her complicated emotions. Yoo Jung appears good-natured, but her determination and willpower shines in her gaze, previewing the fight she’ll put up in order to survive in the palace. 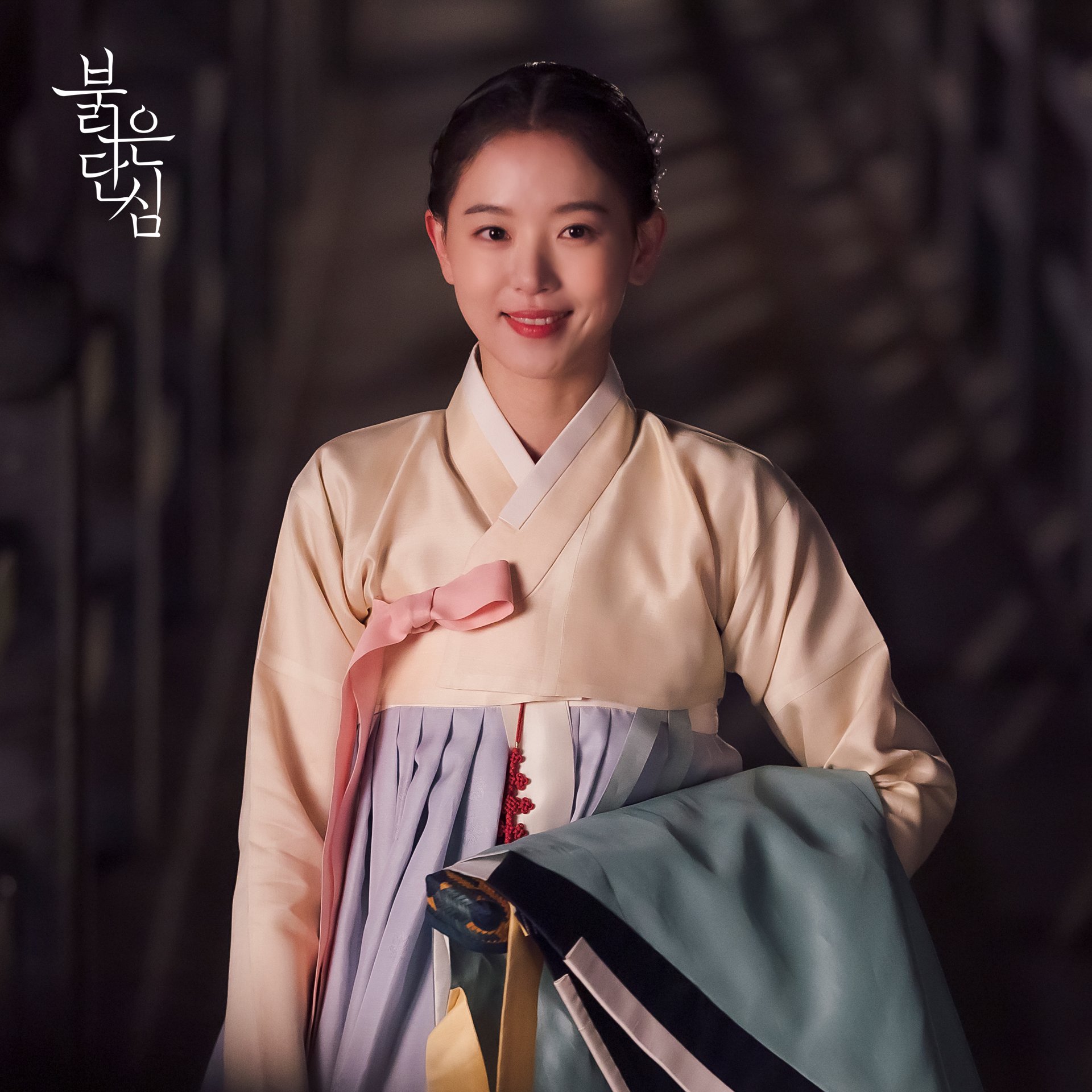 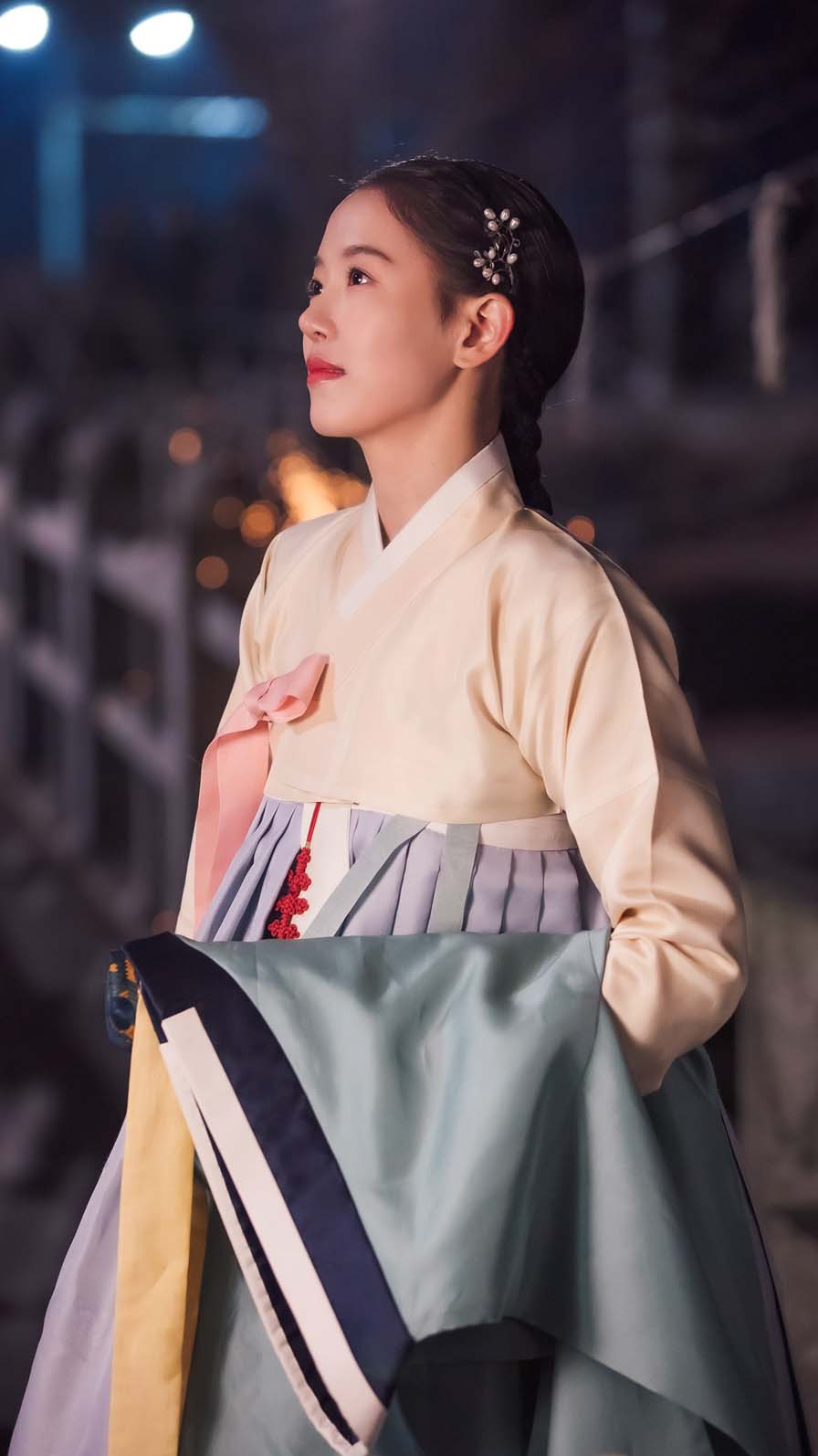 The producers shared, “As if she popped out of the script, Kang Han Na has shown perfect synchronization to Yoo Jung and is adding energy to the drama. Her bold and unique loveliness emerges through her free spirit and she’s creating a charming character. The seasoned acting of Kang Han Na, who is an actress with an unlimited spectrum, will shine even more in ‘Bloody Heart,’ so please look forward to it lots.”