4 Reasons To Look Forward To Episodes 13 And 14 Of “Twenty-Five, Twenty-One”

tvN has shared a preview of episodes 13 and 14 of “Twenty-Five, Twenty-One”!

Set in 1998, “Twenty-Five, Twenty-One” is about the growth and direction of a group of youths who lost their dreams in the financial crisis. It stars Kim Tae Ri as Na Hee Do, Nam Joo Hyuk as Baek Yi Jin, WJSN’s Bona as Go Yoo Rim, Choi Hyun Wook as Moon Ji Woong, and Lee Joo Myung as Ji Seung Wan.

In the previous episode, Na Hee Do, Go Yoo Rim, Moon Ji Woong, and Ji Seung Wan welcomed the new millennium – as well as the start of their 20s – with the Bosingak Bell tolling ceremony. The production staff stated, “In episode 13-14, the four characters, along with Baek Yi Jin, will face new dangers and realities as they become adults. Please look forward to seeing how their relationships will change in unexpected ways.”

A new century for Na Hee Do and Baek Yi Jin 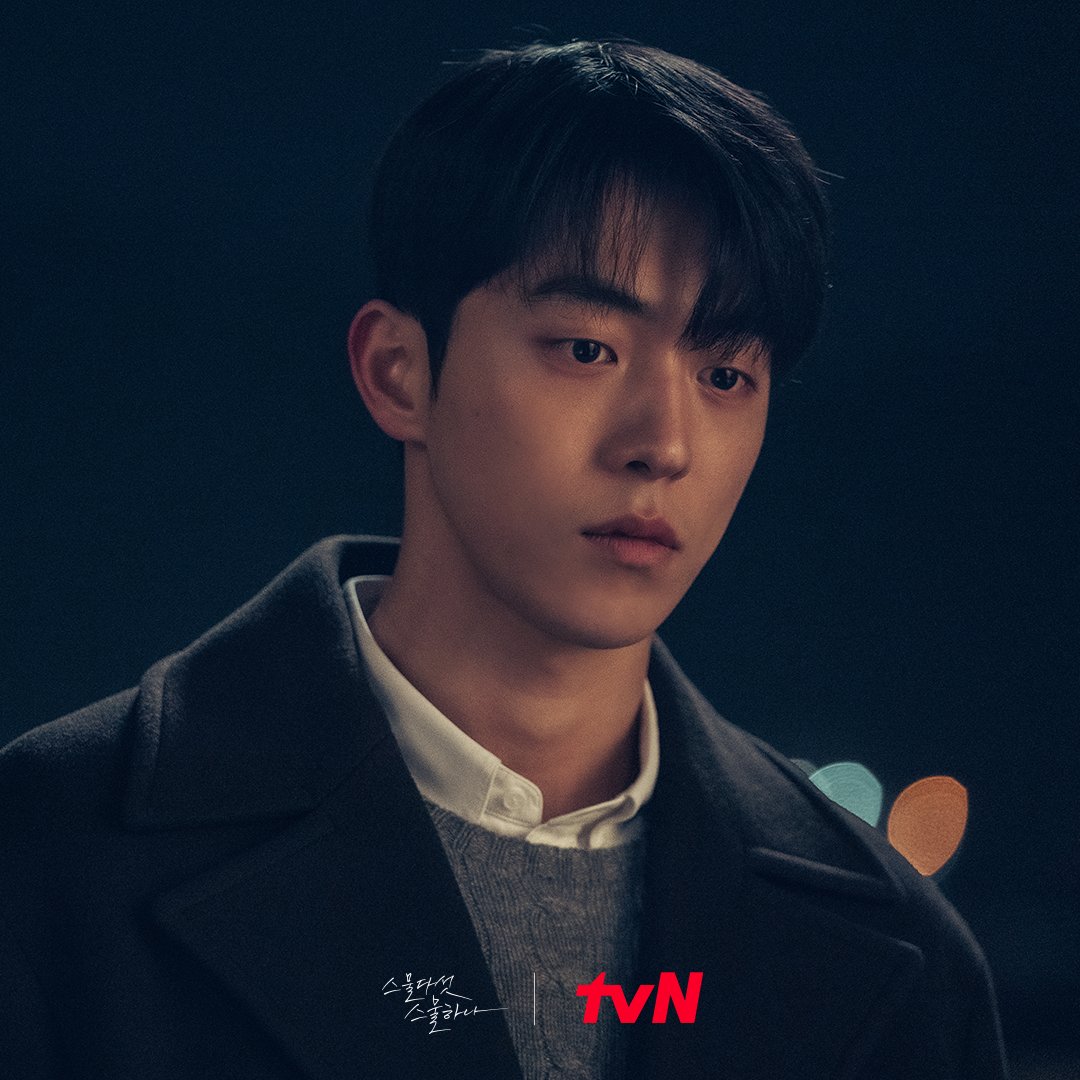 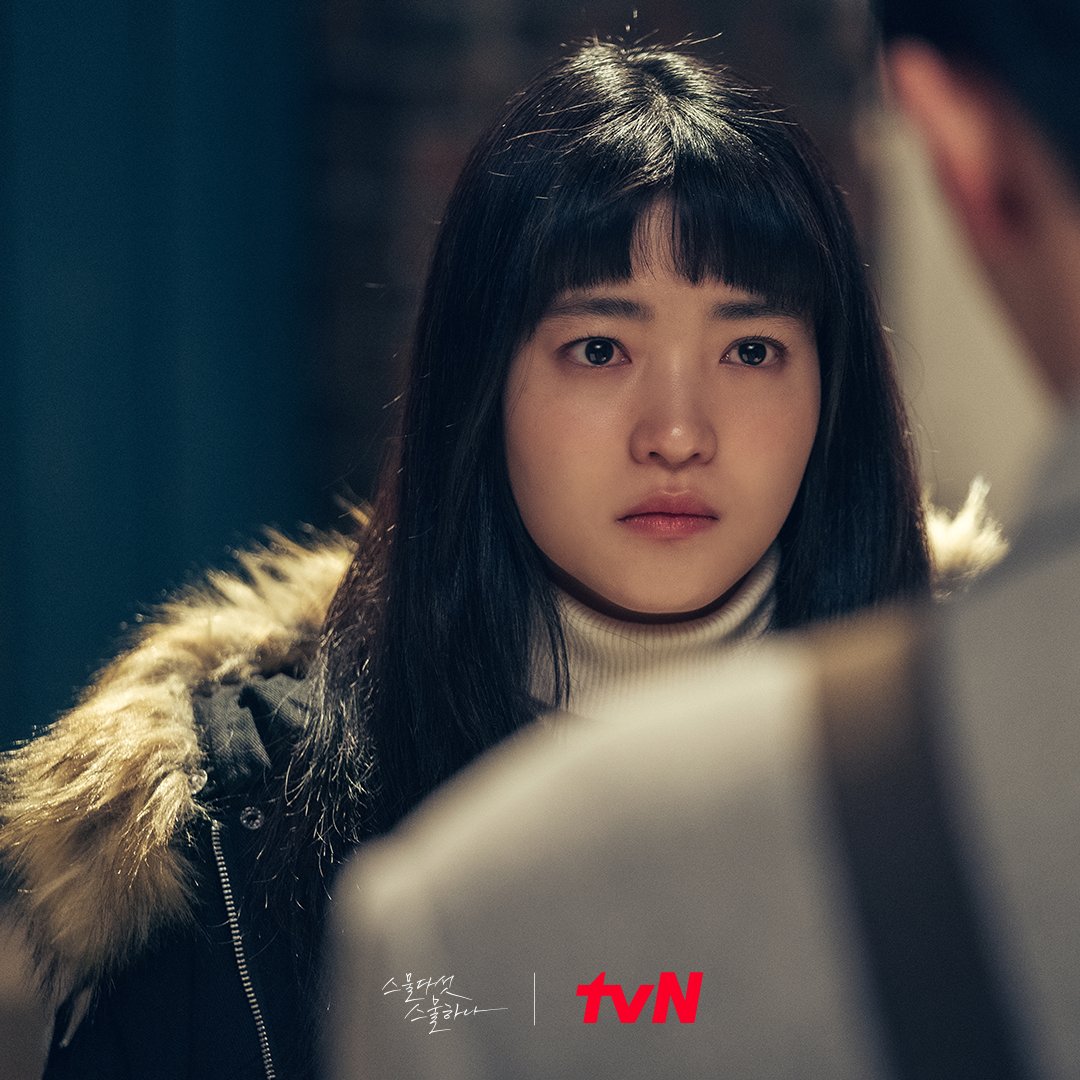 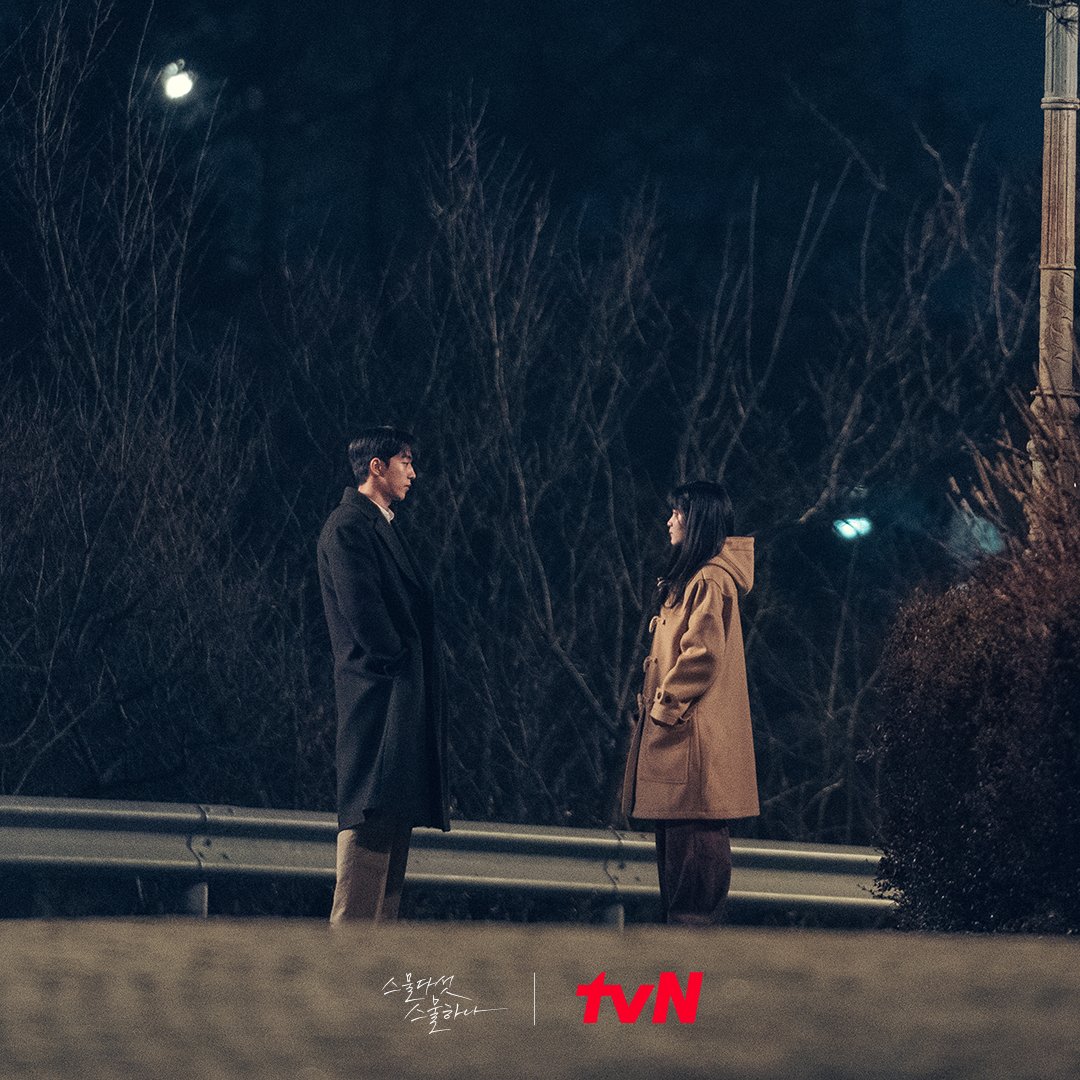 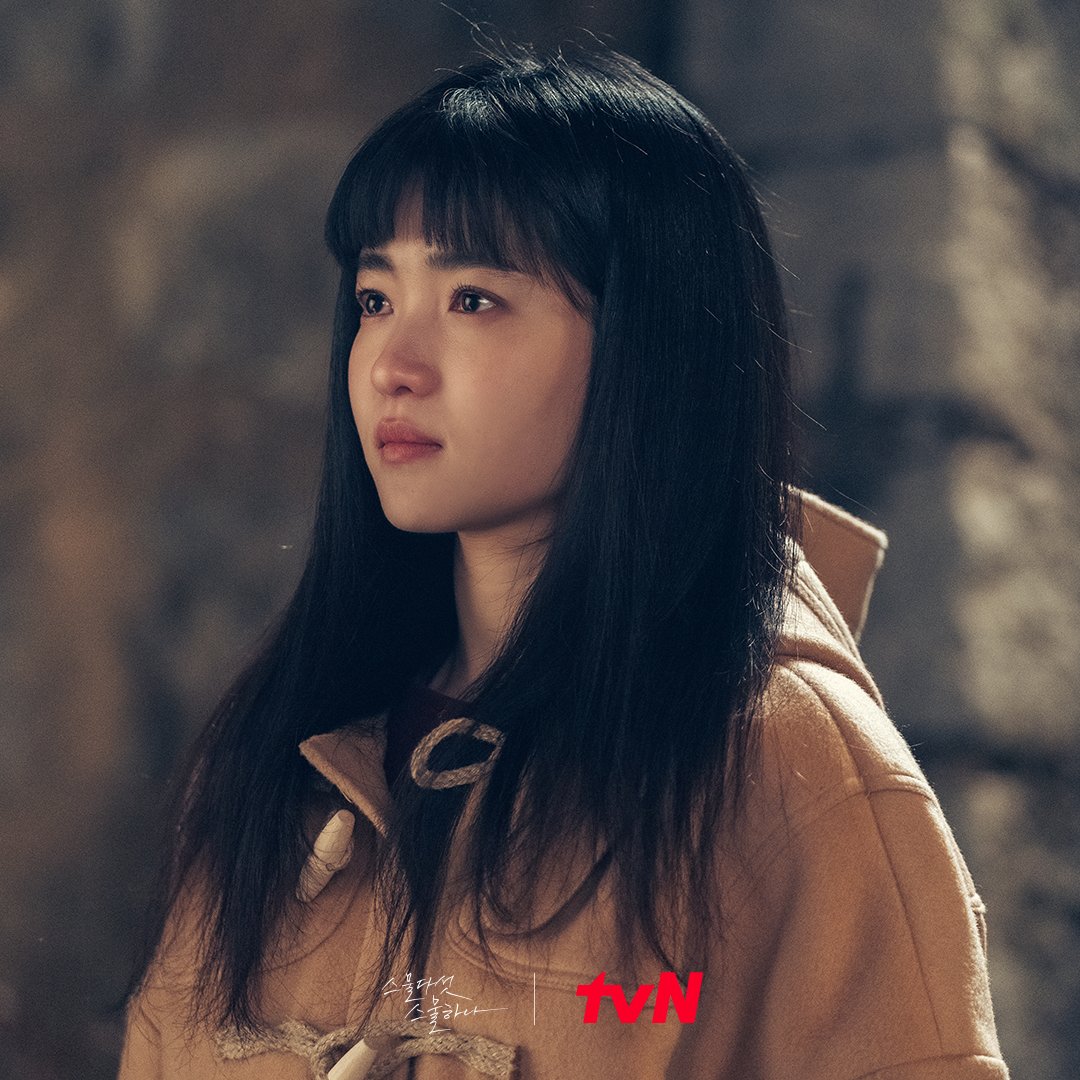 In episode 12, Na Hee Do kissed Baek Yi Jin while watching the Bosingak Bell tolling ceremony on TV. She confessed, “The year has changed, the century has changed, and I wanted to change too.” In the stills for episode 13, however, the two have a conversation with some distance between them and there’s awkwardness in the air. Na Hee Do looks disappointed in him, while he listens to what she says without a trace of a smile. How will their relationship change now that Na Hee Do is 20 and they enter a new century and millennium? 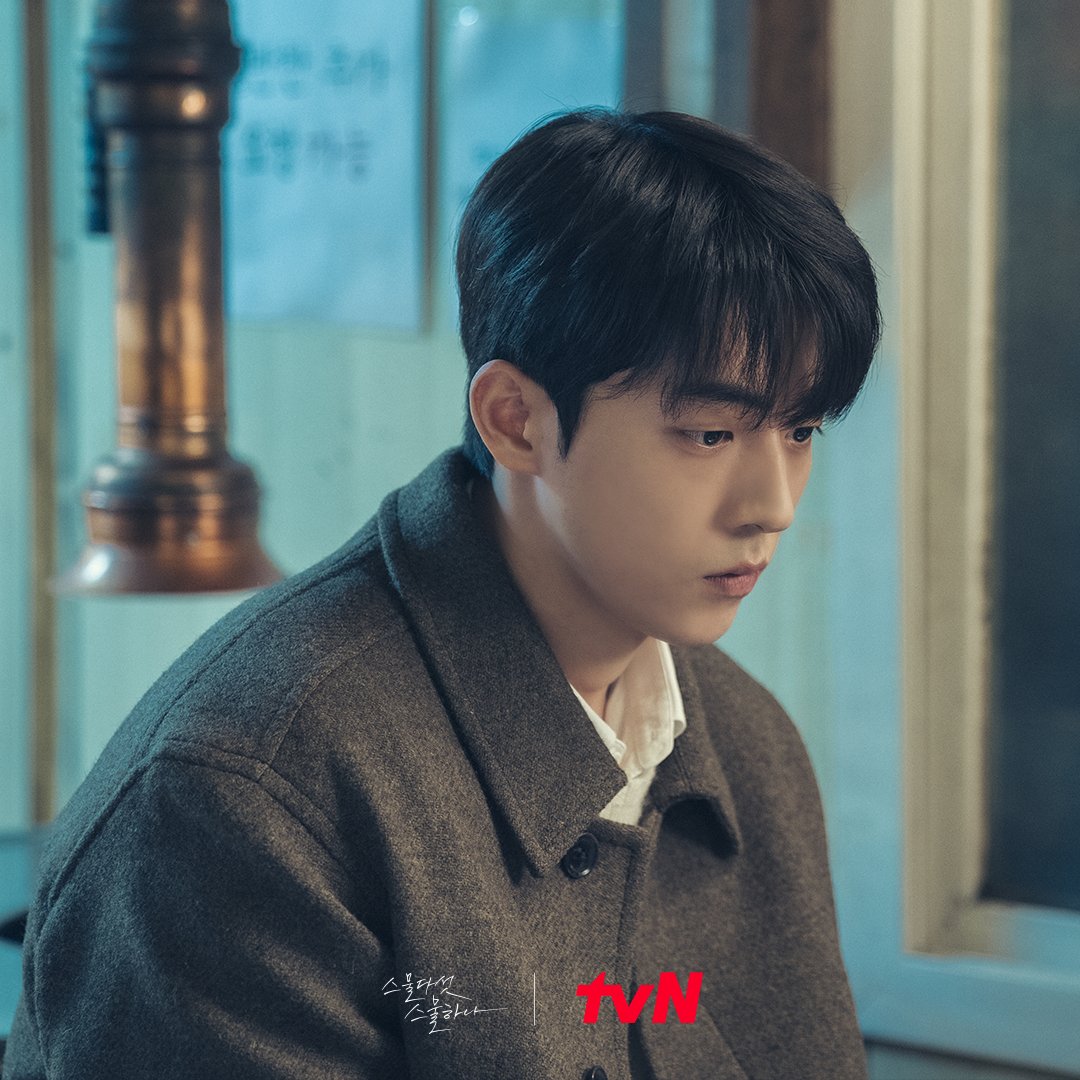 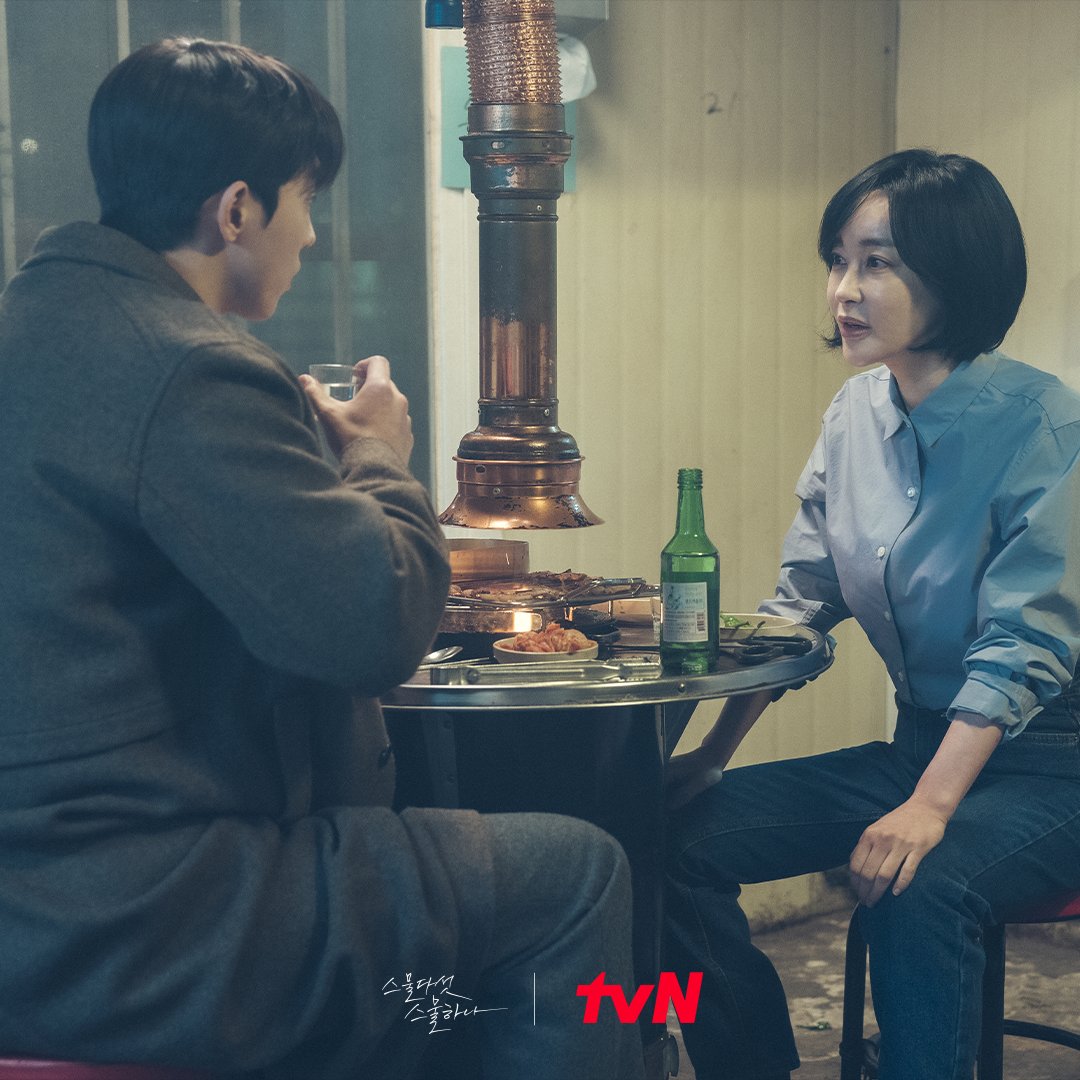 After listening to his seniors, Baek Yi Jin has been constantly worrying about controlling the distance between a reporter and his sources. When he first joined the broadcasting station, he wanted to emulate Shin Jae Kyung (Seo Jae Hee), a senior whom he respected for her professionalism. But after he learned that Na Hee Do had been hurt by her, his own feelings became confused. In stills for episode 13, Baek Yi Jin and Yang Chan Mi (Kim Hye Eun), who is Na Hee Do’s fencing coach, are having a private conversation together. Yang Chan Mi gives him some serious advice over drinks, while Baek Yi Jin thoughtfully listens to what she says. The two of them were previously just reporter and news source, prompting curiosity about how their relationship has shifted. 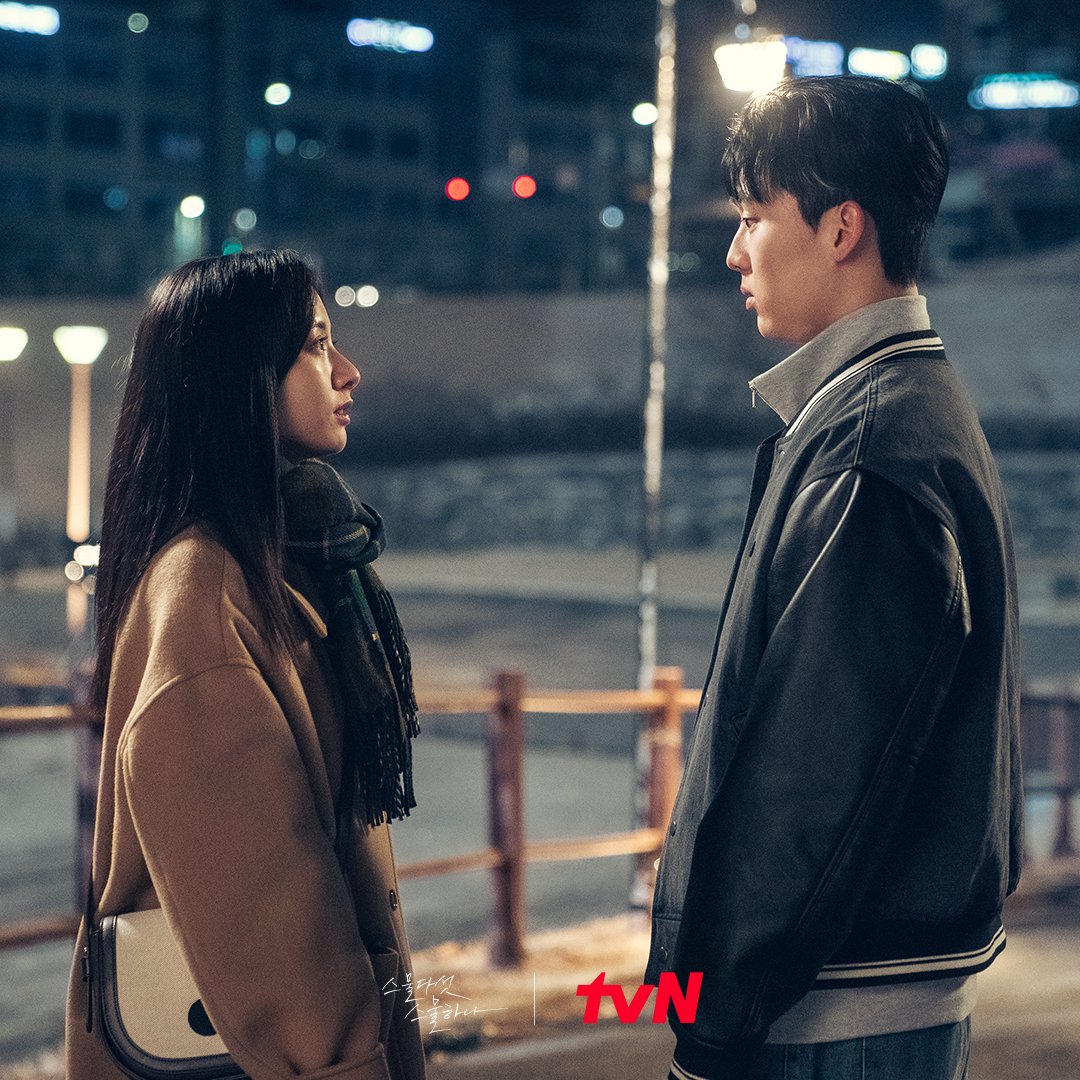 After Moon Ji Woong confessed to Go Yoo Rim and asked her out at the concert, and Go Yoo Rim accepted, the couple have been bringing warmth to viewers’ hearts with their sweet and youthful romance. But upon turning 20, their sweetness has given way to something more serious. In the new stills, Go Yoo Rim has tears in her eyes and Moon Ji Woong wears a resolute expression as they have a face-to-face conversation. 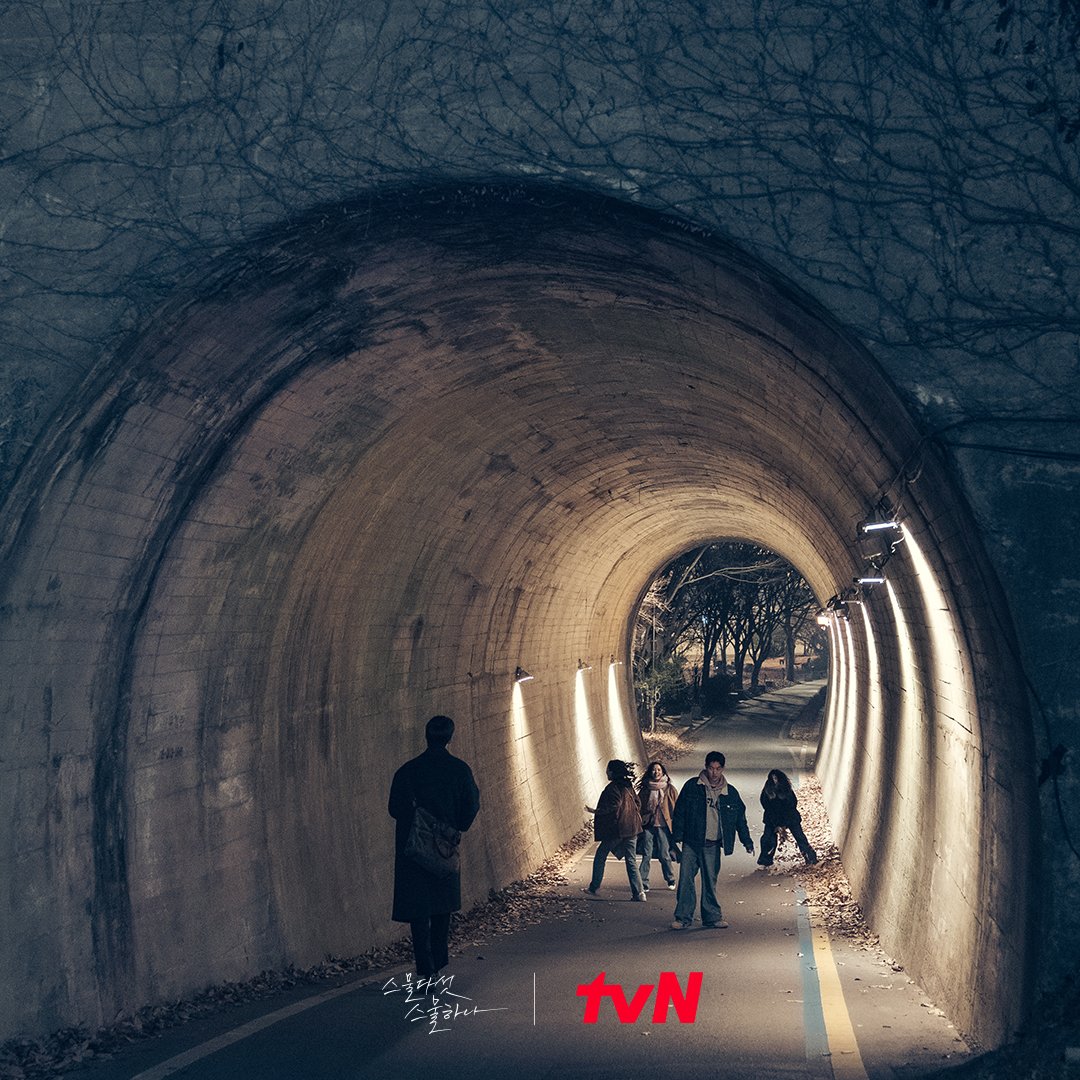 Despite the confusing state of the world at the end of the millennium, with conspiracies about the end of the world, Na Hee Do, Go Yoo Rim, Moon Ji Woong, and Ji Seung Wan actually entered the 2000s without any fuss. In the new stills, the newly minted adults meet with Baek Yi Jin with bright smiles. Viewers are curious as to how these five friends will navigate the despairs, directions, and difficulties of the new century and the new millennium together.