At the script reading were directors Choi Do Hoon and Yook Jung Yong, writers Son Geun Joo, Lee Hae Ri, and Jo Ji Young, and cast members Kwak Do Won, Yoon Doojoon, Han Go Eun, Park Won Sook, and Jung Dong Won. Director Choi Do Hoon said, “We hope you will join us in making a refreshing and sincere story that everyone can relate to.”

Kwak Do Won stars as Goo Pil Soo, a man in his forties who is sincere about his fried chicken shop and his family. His life is the realistic, pitiful, and challenging life of the breadwinner of a family. Highlight’s Yoon Doojoon stars as Jung Seok, a man in his twenties who confidently chases his dreams despite the realistic challenges of being a young entrepreneur. The two actors showed great cross-generational chemistry at the reading, almost like real brothers. 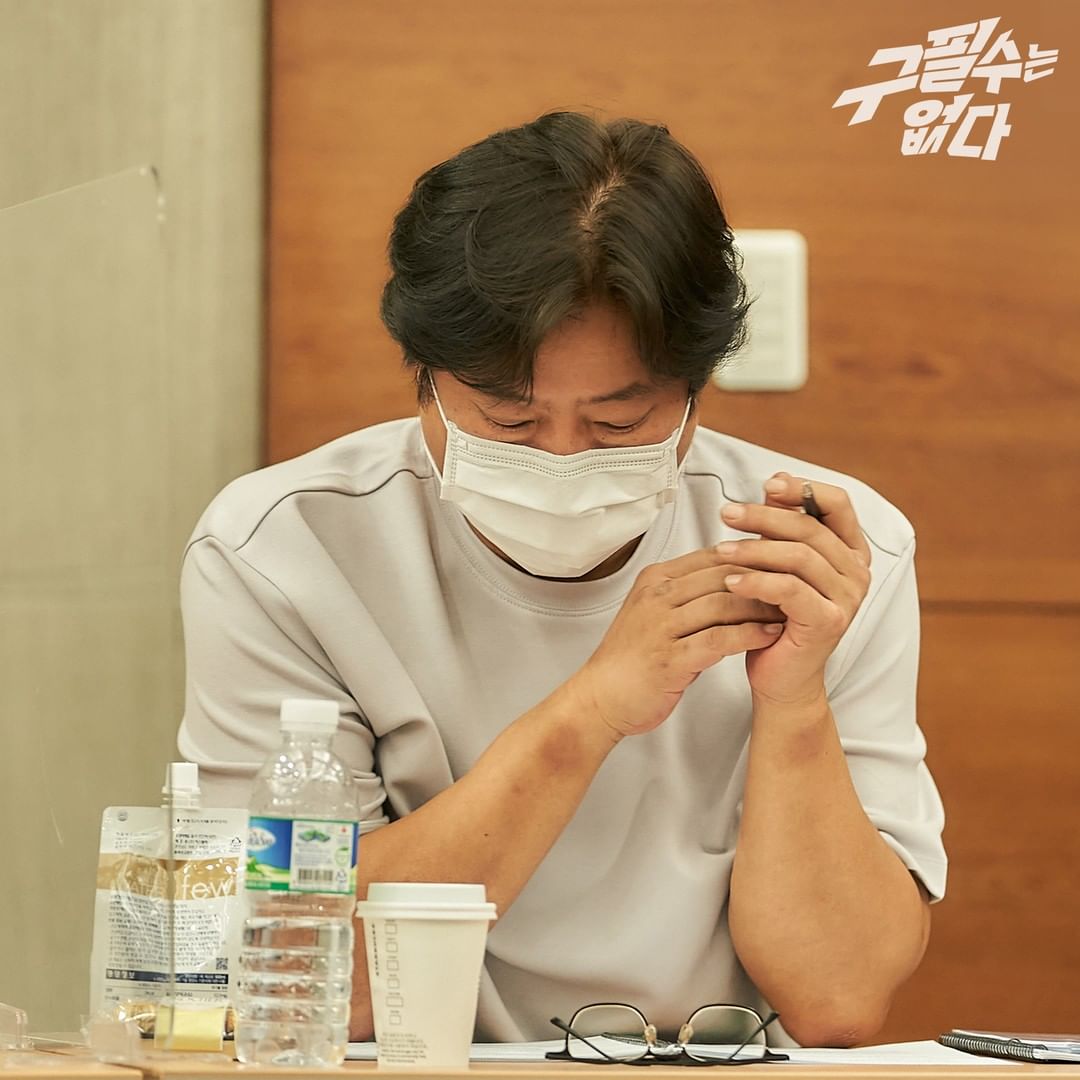 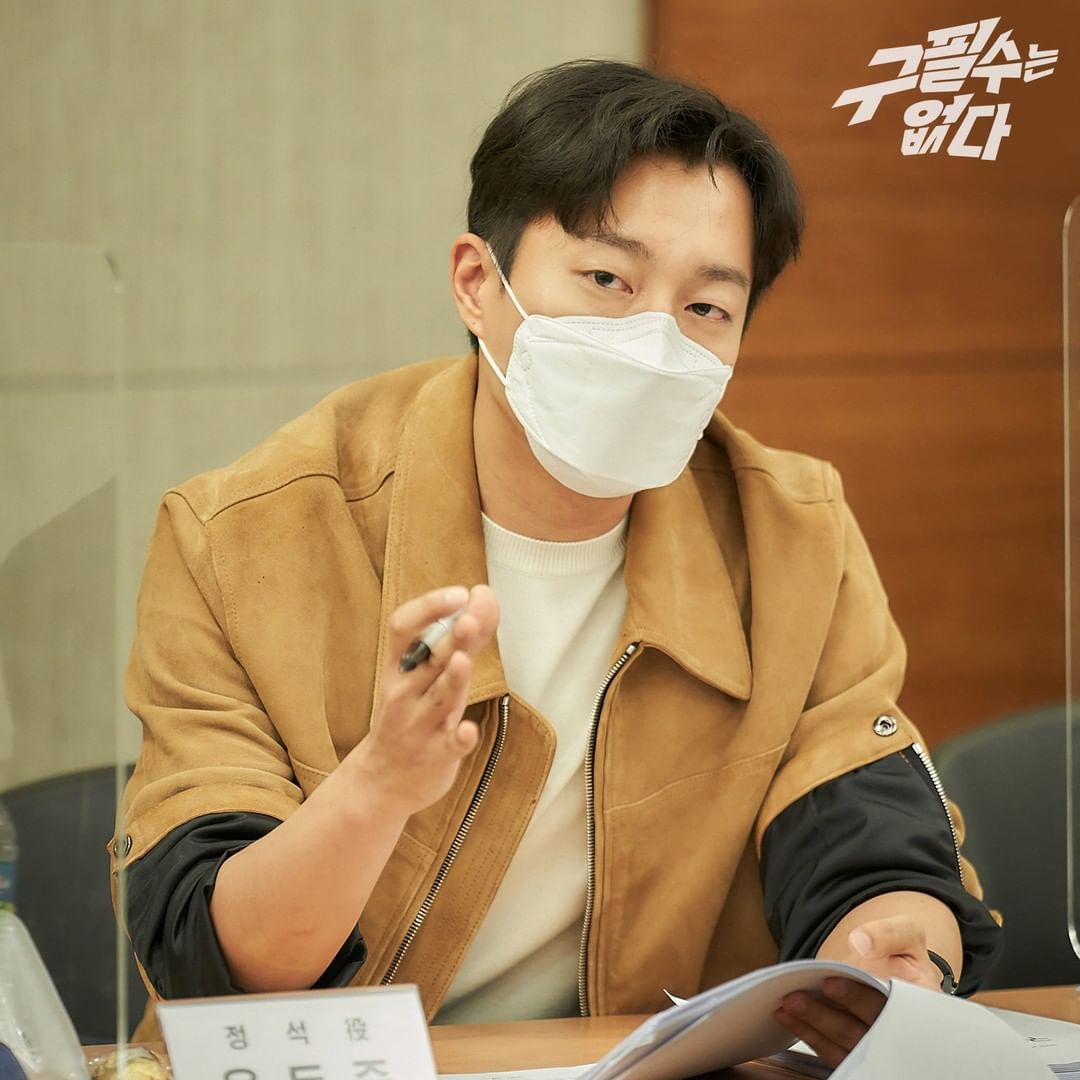 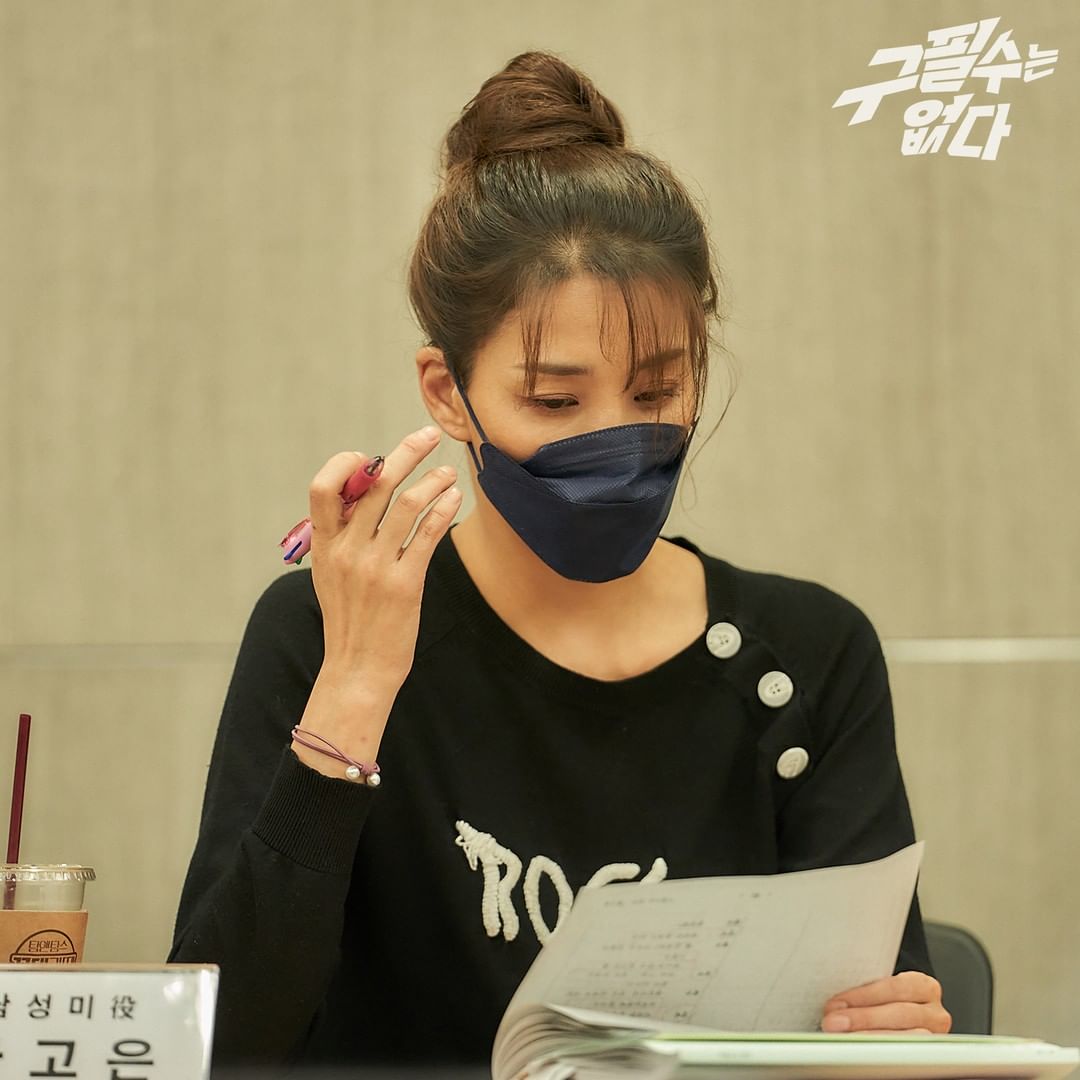 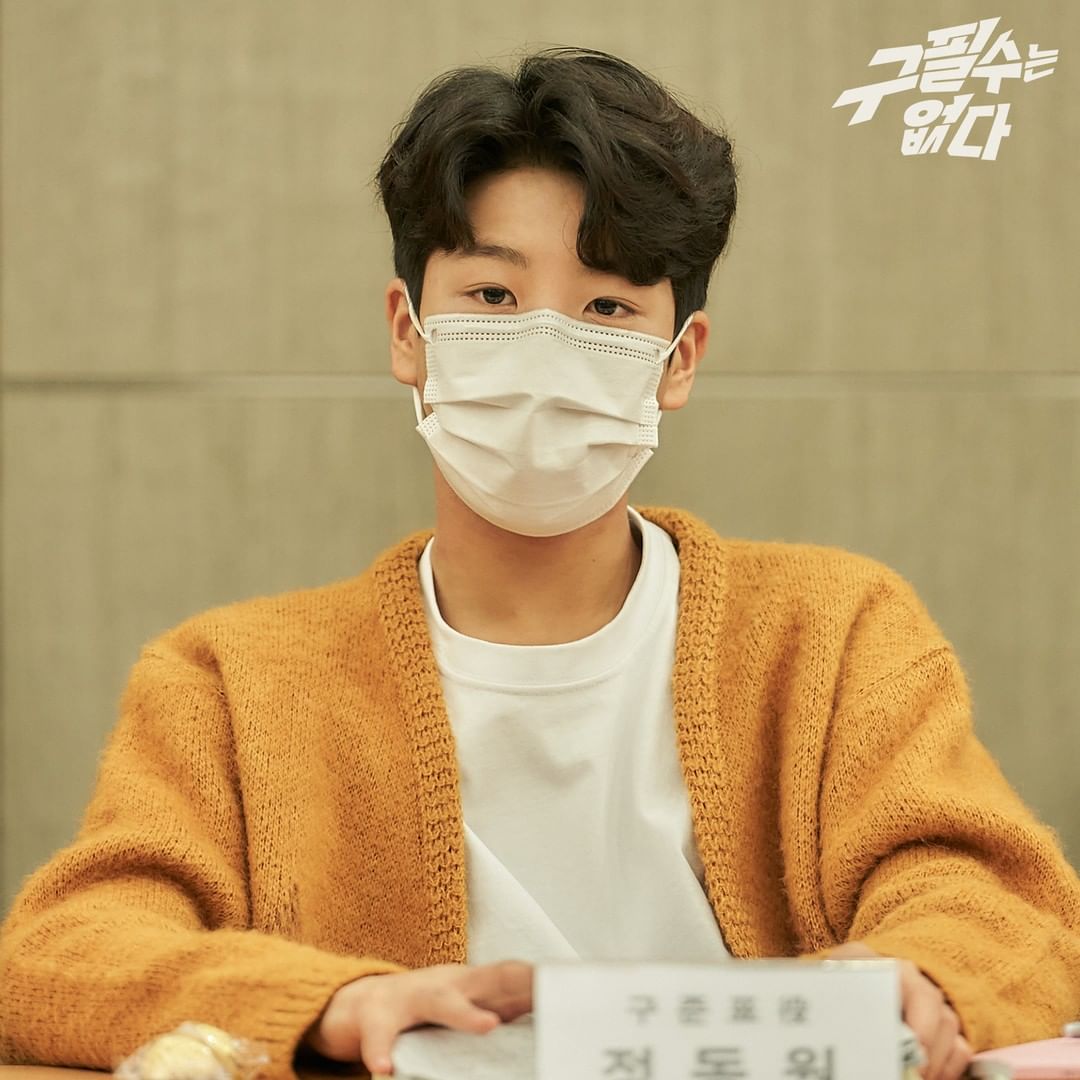 “There Is No Goo Pil Soo” will premiere on Olleh TV, seezn ,and skyTV in May.