Song Kang and Park Min Young have a tough decision to make in “Forecasting Love and Weather”!

“Forecasting Love and Weather” is a romance drama about the work and love lives of people who work at the Korea Meteorological Administration, Korea’s national weather forecast service. Park Min Young stars as the frosty Jin Ha Kyung, who does everything by the book and is fastidious about keeping her personal and professional lives separate, while Song Kang stars as the free-spirited and determined Lee Si Woo, who boasts an impressive IQ of 150 but only cares about the weather.

Previously, Lee Si Woo ultimately decided to break up with Jin Ha Kyung. This now brings them to the issue of how to deal with the rumors spreading in the office about their relationship. Here’s a look at three different ways the former couple could deal with these rumors.

Sometimes, it’s best to just ignore the rumors. If Lee Si Woo and Jin Ha Kyung pay no mind to the flurry of things being said about them, the air is sure to clear up soon. In a preview for the next episode, Jin Ha Kyung says, “Just plug your ears, keep your mouth shut, and ignore them.” However, with all eyes and ears on how the pair act around each other in the office, they have to be cautious about displaying any sort of emotion. This could lead to a difficult situation for Lee Si Woo and Jin Ha Kyung, as they’re used to being upfront about how they feel. 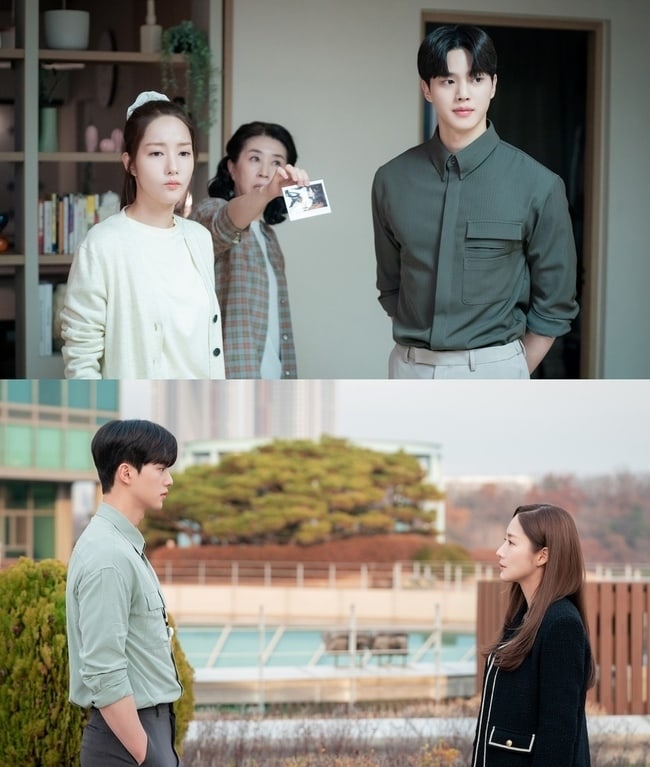 With the rumors growing more and more serious, it could become impossible to stay silent. As a result, it might be better to just tell the truth and get everything out in the open. Although they might hear whispers around every corner of the office for a while, it’s probably something that time would solve. The preview clip showed Jin Ha Kyung saying with a resolute voice, “I have something to tell you,” which is leading viewers to speculate about this possibility. 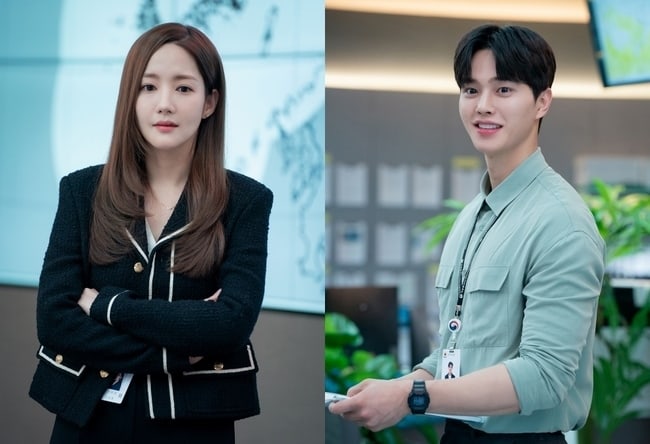 Last but not least, the former couple have the option of confronting the rumors head-on. If they come forward and announce their breakup, it might not reach the ears of their colleagues who seem to firmly believe that they’re dating. As such, it could be easier to just acknowledge their office romance, although it creates another problem as they then have to pretend to still be dating. Jin Ha Kyung in particular could have a hard time with this due to her clean-cut way of dealing with relationships. Viewers are left wondering if her announcement that she has something to say could be related to this scenario.

Meanwhile, check out Song Kang in “When the Devil Calls Your Name” below: