In a recent interview and pictorial for Beauty+ magazine, BTOB’s Minhyuk talked about the group’s latest album and more!

Last month, BTOB made their long-awaited comeback as a six-member group following Yook Sungjae and Hyunsik’s return from the military. The group returned with their third studio album “Be Together,” featuring the emotional title track “The Song.”

“This album was especially meaningful for me because five songs I composed made it onto the album,” revealed Minhyuk. “In particular, it was an album that marked BTOB’s return as a full group, and because we wanted to show a new side of ourselves in a way that was ‘very BTOB-like,’ the other members and I poured everything we had into working on the album.” 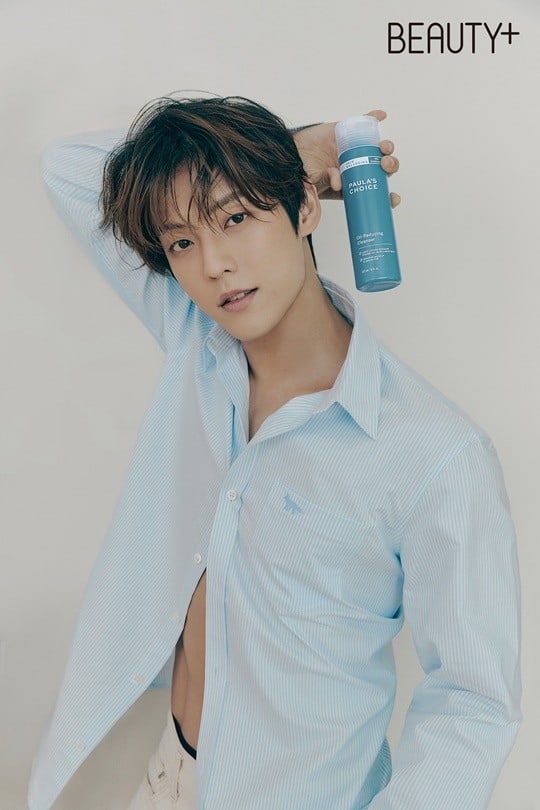 Describing his goals for the year ahead, Minhyuk remarked, “We were so busy during our album promotions that we didn’t have time to catch our breath, but now that I have some free time, I’m thinking of studying English and learning tennis as my New Year’s resolutions.”

He went on to share, “Another goal that I’ve been wanting to achieve these days is composing a title track for BTOB. I think that in order to become a group that lasts for decades, you need to continuously show new sides of yourself, so I’m full of anticipation for how great it would be to have the BTOB members sing a song that I created.” 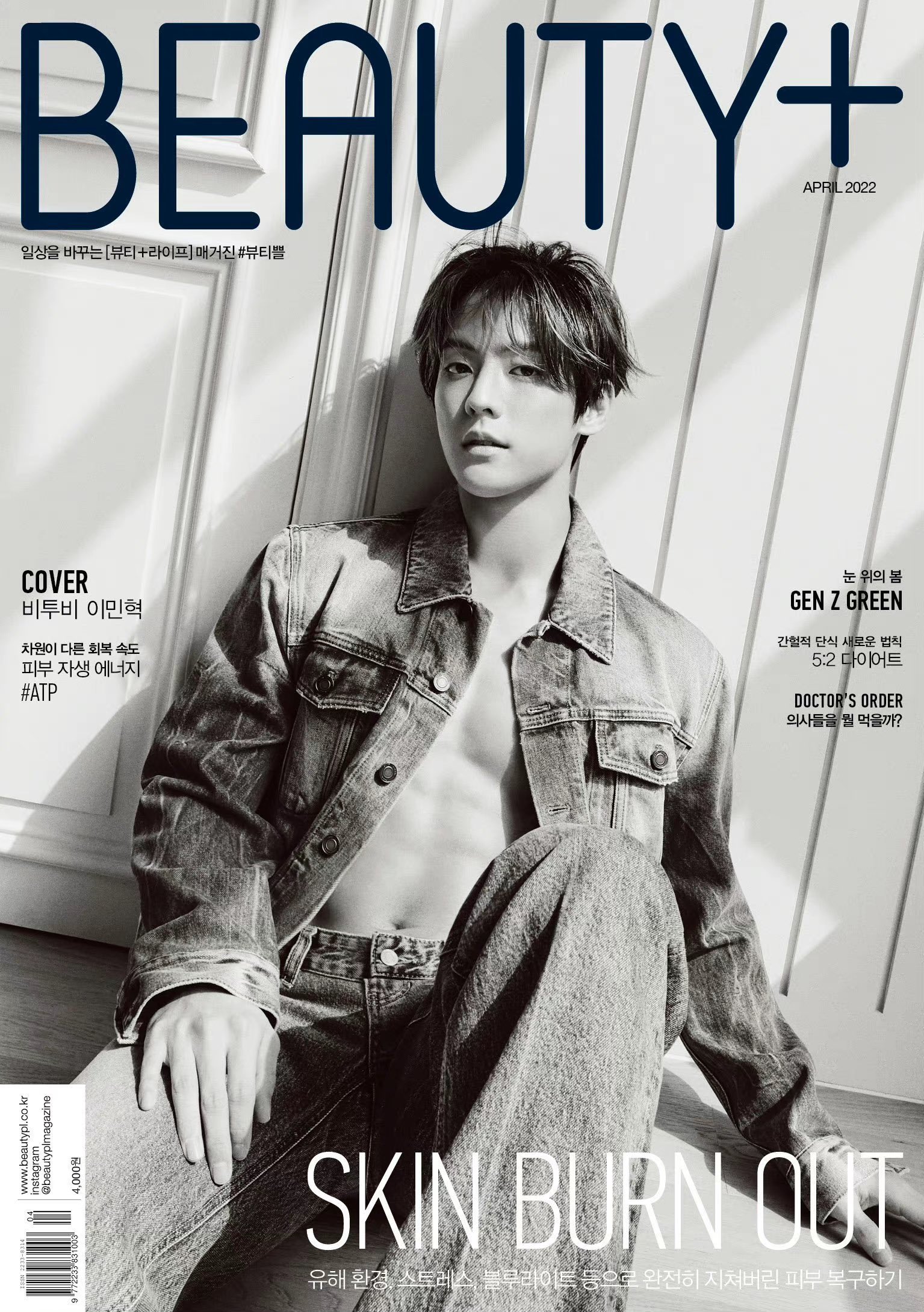 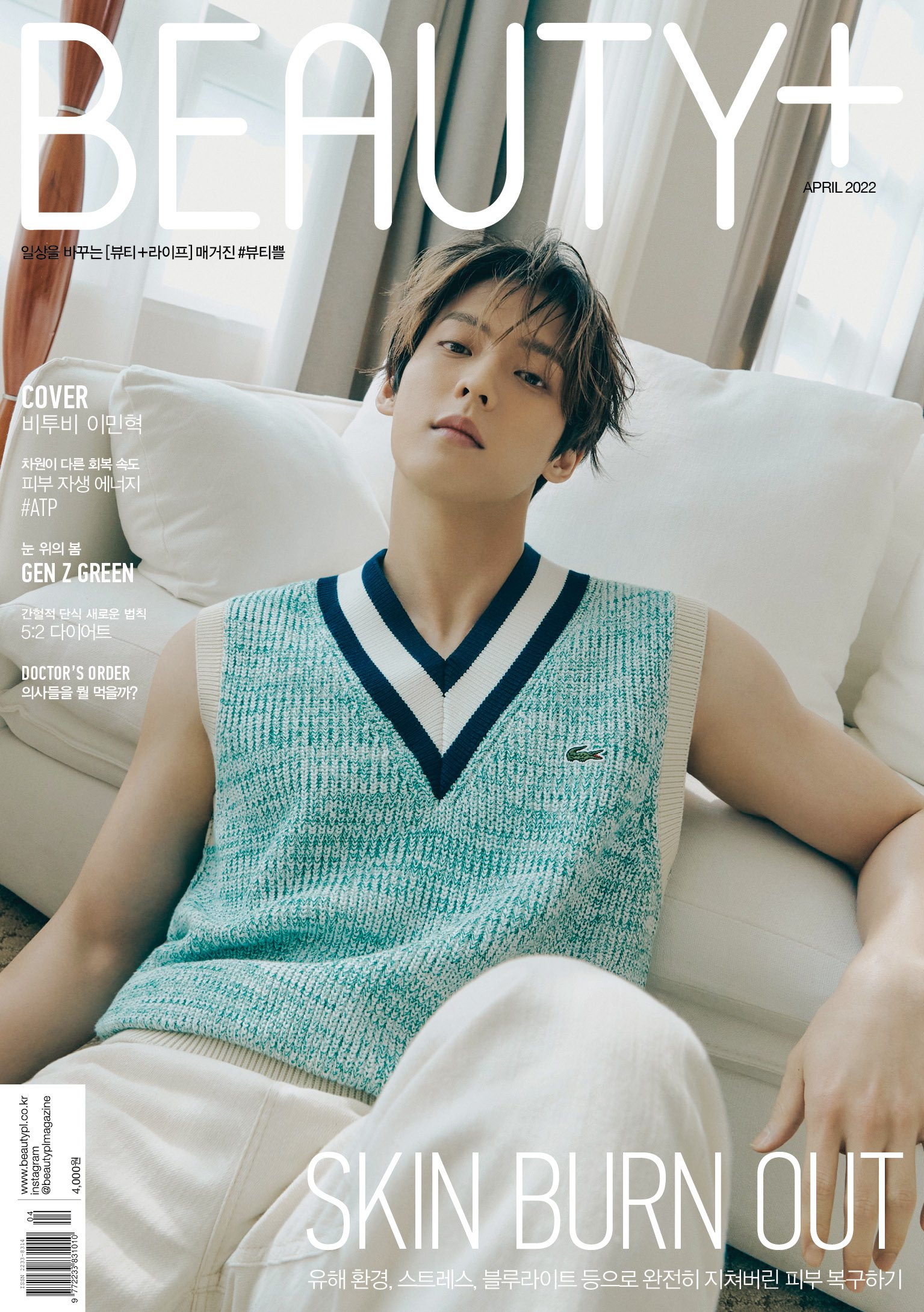 Watch Minhyuk in his drama “Number Six” with subtitles below!