Watch: Ahn Hyo Seop And Kim Sejeong Bring Professionalism And Chemistry To Their Kiss Scenes In “A Business Proposal”

Ahn Hyo Seop and Kim Sejeong know when to be professional and when to have fun behind the scenes of “A Business Proposal”!

The video begins as Kim Sejeong and Ahn Hyo Seop rehearse a scene where their characters meet each other for the first time in a while. When Ahn Hyo Seop says, “Long time no see,” Kim Sejeong turns around and starts to laugh at his tone. They then grow serious as they film a scene where he pulls her over to a corner to hide.

Next up, the pair rehearse the motions for their kiss scene. Their rehearsal suddenly turns into a melodrama as Kim Sejeong dramatically exclaims, “Stop making this hard for me!” Ahn Hyo Seop plays along and replies, “If you turn me down, I’ll just confess again! Make up your mind, Hari.” After they get their laughter out of their system, the pair film their kiss scene without a hitch. 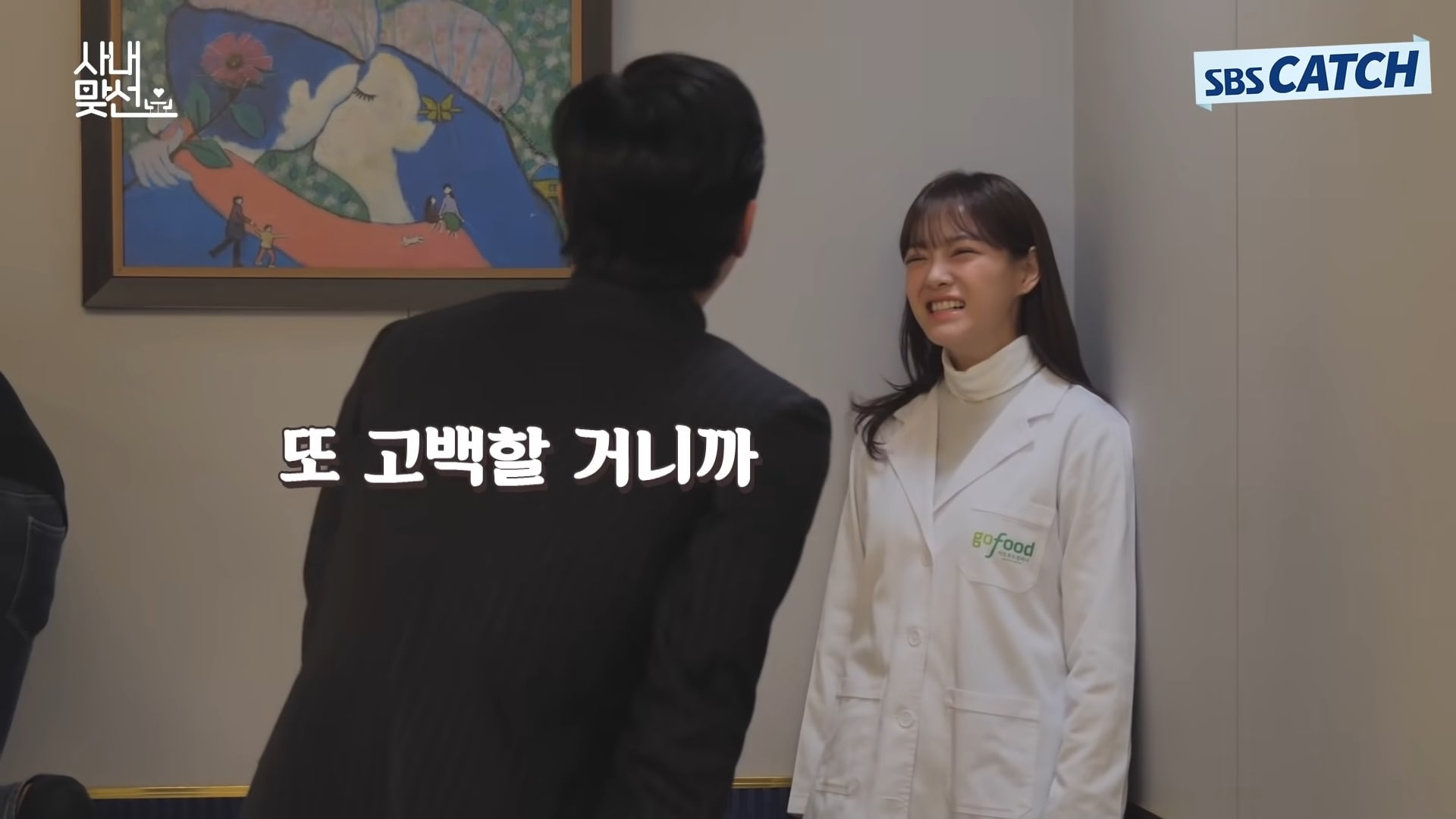 Later on, Kim Sejeong heads to the dodgeball court, where she says that she’s afraid of the ball so it’s hard for her to throw it. She tries her best to catch the ball during filming but as expected, she flinches away and laughs sheepishly. Kim Sejeong explains more to the camera about her dodgeball days at school as she says, “I was really bad at it. I would just rush in without thinking. You know those kids who just throw the ball really hard down at the ground? That was me.”

In the next clip, Ahn Hyo Seop approaches Kim Sejeong for a more emotional nighttime kiss scene. When they break away, Kim Sejeong wraps her arms around him for a hug even though it wasn’t in the script. When the director yells, “Cut!” she pulls away and laughs embarrassedly. In another take, a tear suddenly rolls down her cheek, surprising everyone on set. Kim Sejeong says, “Why did I cry? My eyes must have been cold.” 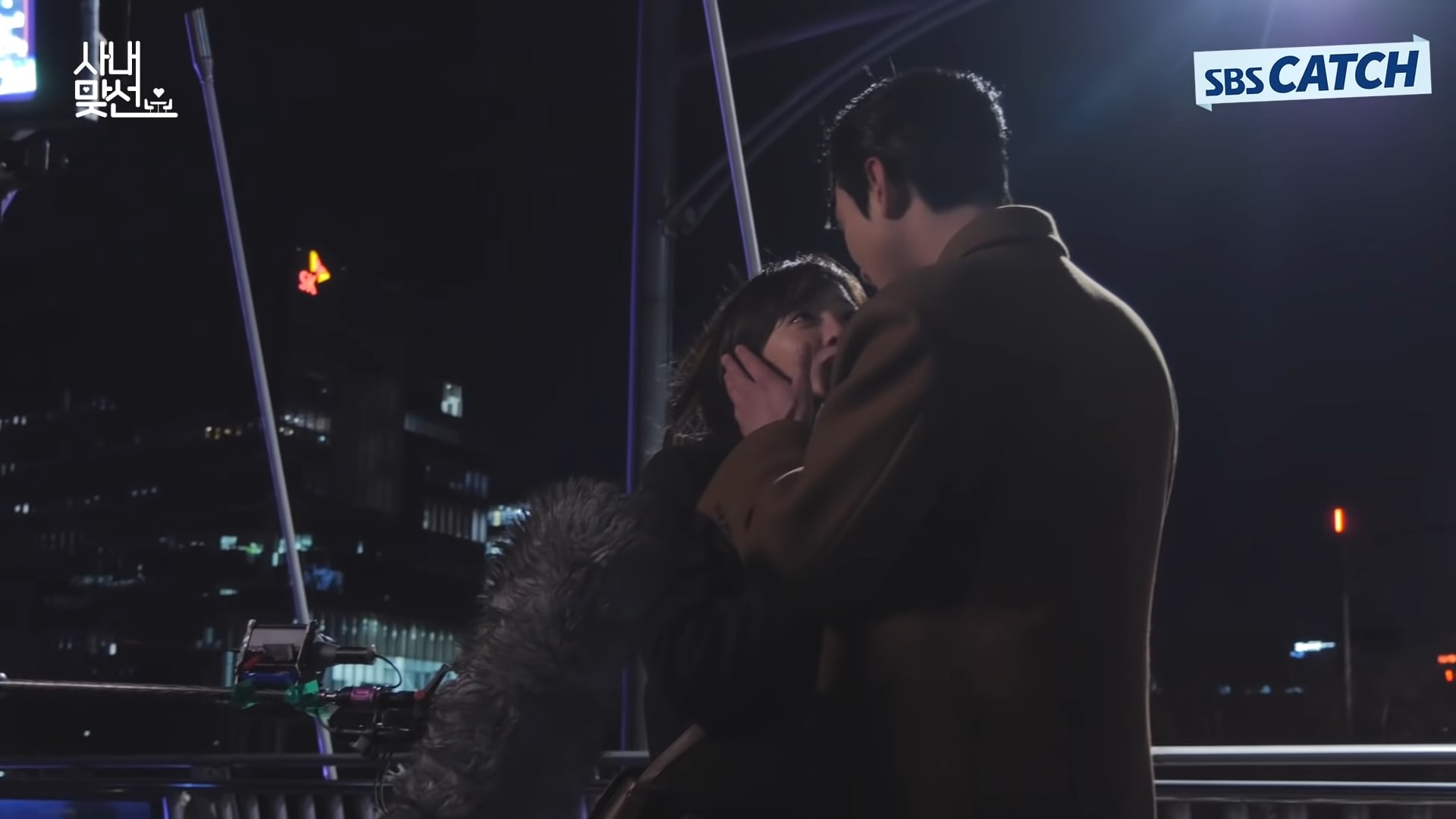 During yet another take, Kim Sejeong starts to turn her body closer to the camera, which stuns Ahn Hyo Seop and makes him pull away in laughter. He grins as he tells her, “The way you position yourself is so funny, you pro!” Kim Sejeong can’t stop laughing as he continues, “You’re so amazing, trying to make sure your face gets in the shot.” The director cuts in as he says, “You two get away from each other now, you’ve kissed enough!”

In the meantime, check out Ahn Hyo Seop in “Dr. Romantic 2” below: