(G)I-DLE members Jeon Soyeon, Yuqi, and Minnie participated in a pictorial and interview for Singles magazine following their group’s comeback!

The group made their return earlier this month with their first full-length studio album “I NEVER DIE.” Jeon Soyeon, Yuqi, and Minnie all participated in the producing process. Minnie and Yuqi commented, “Before preparing for the album, we have discussions with the members about what direction we want to take and what image we want to show. It was at this time that the keywords ‘growth’ and ‘statement’ came up.” 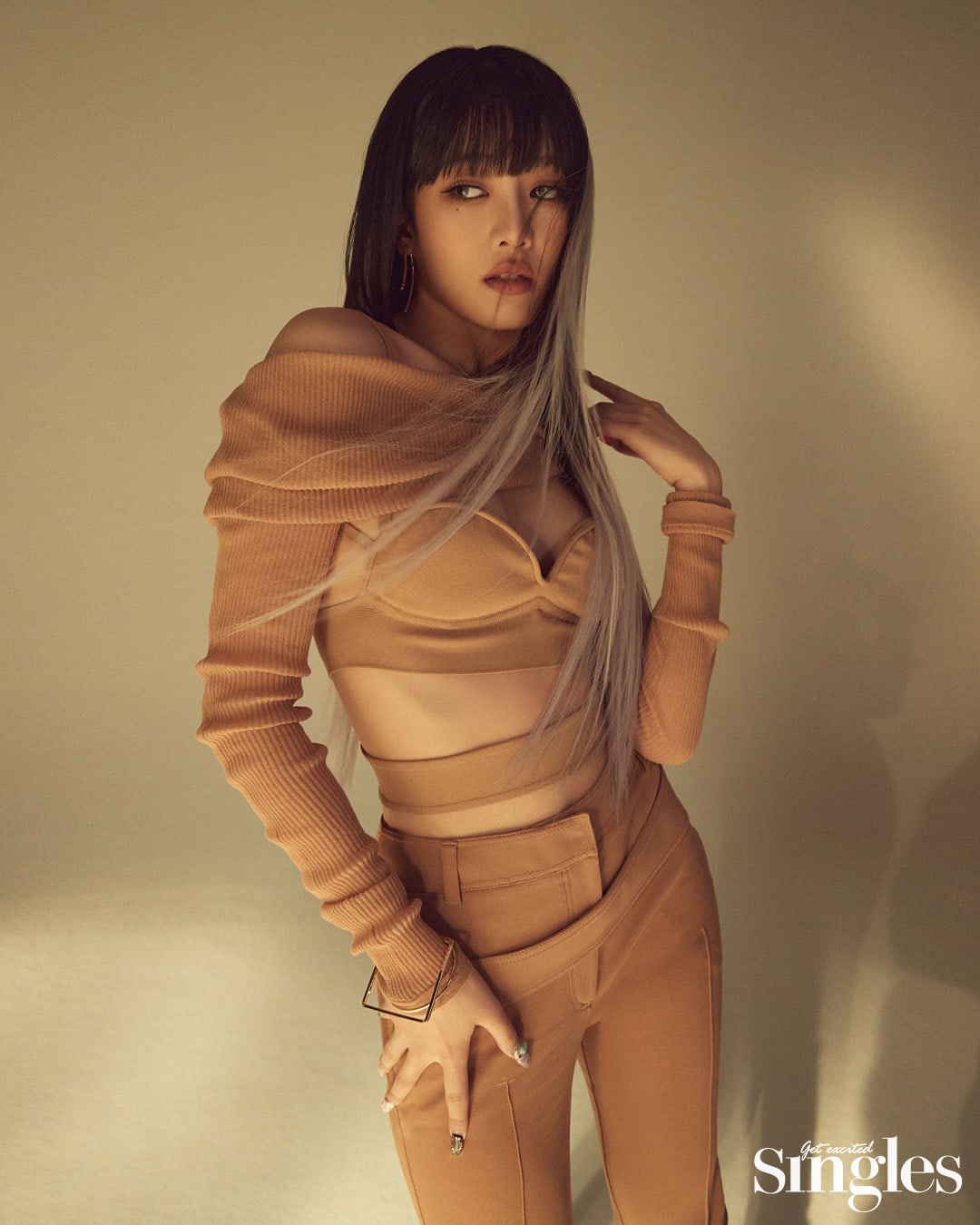 Jeon Soyeon compared their album to the popular manga “One Piece.” “‘The Paramount War’ is a really important part of ‘One Piece,'” she explained. “We fight a war that we once thought we could never win, and two years later the story of how our members have grown is told. Just like the manga, we thought of this album as one that was made after our paramount war.”

The confidence exuded through their previous albums has been leveled up even further in “I NEVER DIE.” When asked about what lyrics listeners should be paying attention to, Jeon Soyeon answered, “‘Crazy novel.’ These are lyrics in the track ‘VILLAIN DIES.’ It’s always the hero’s job to overcome adversity and find a happy ending. However, I thought, ‘Isn’t the way we face the world to prove our worth more like what a villain would do?’ and I imagined an ending where the villain wins.”

According to Jeon Soyeon, Yuqi, and Minnie, they realized how precious their fellow members were after being apart for the longest amount of time since their group’s debut. Yuqi in particular mentioned that she feels more assured in herself as an artist when she is together with the members. Jeon Soyeon also shared that she is able to gain confidence through being a part of (G)-IDLE.

The full pictorial and interview can be found in the April issue of Singles magazine. 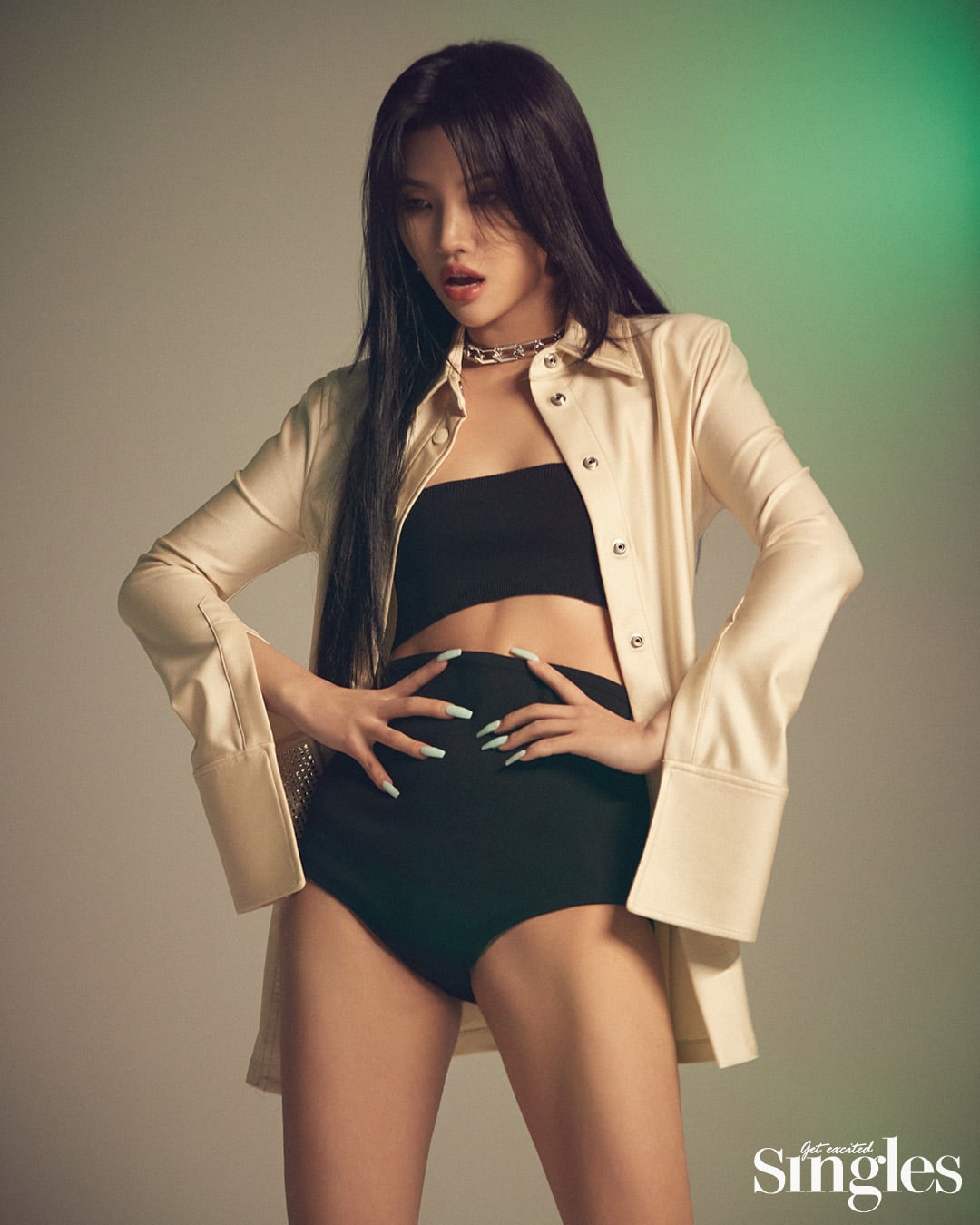 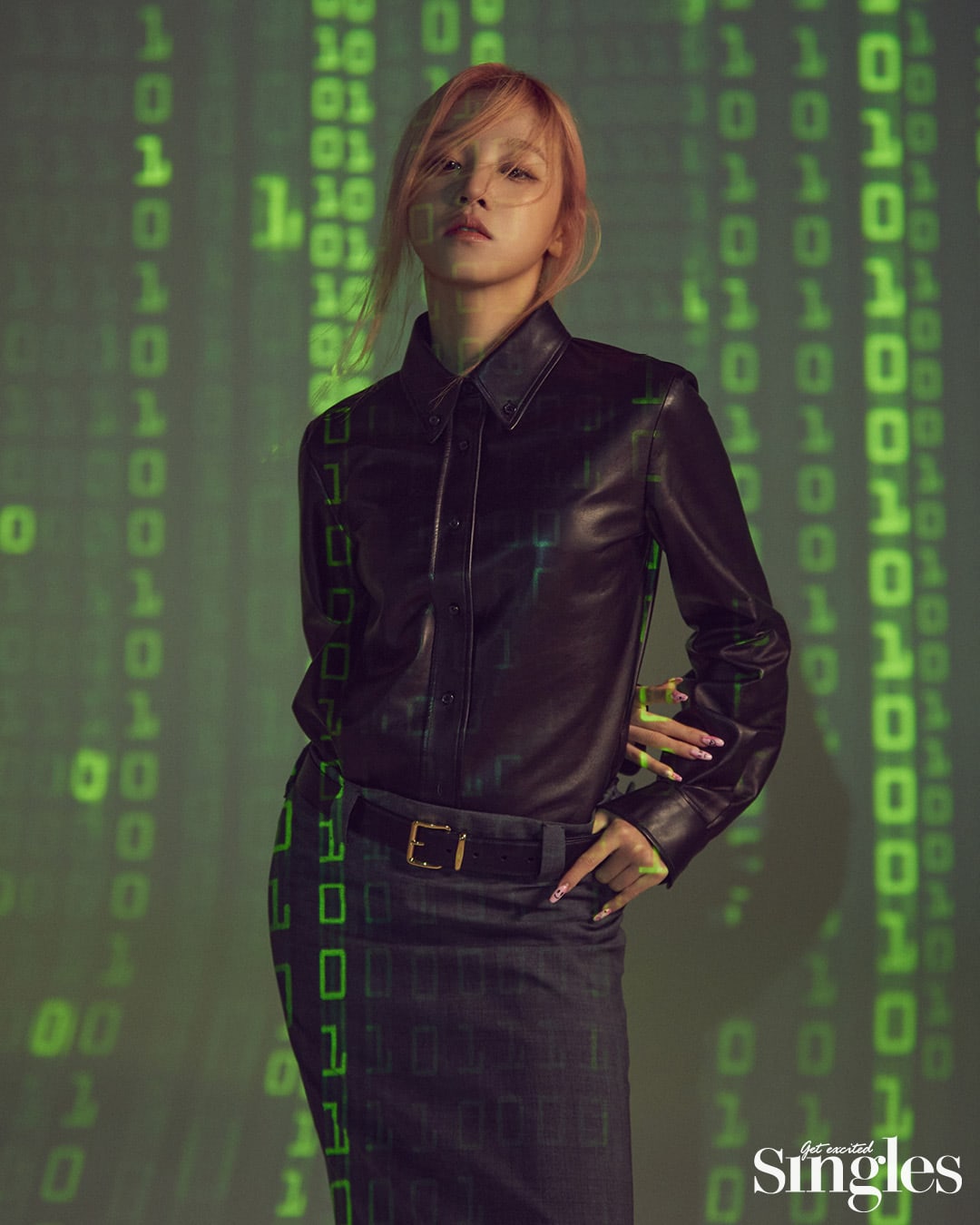 (G)I-DLE
Singles
Jeon Soyeon
Minnie
Yuqi
How does this article make you feel?