Nam Joo Hyuk Struggles With A Decision Between Love And Reality In “Twenty Five, Twenty One”

Nam Joo Hyuk is wrestling with an agonizing dilemma in “Twenty Five, Twenty One”!

Set in the late 1990s, “Twenty Five, Twenty One” is a tvN drama about two young people who fall in love amidst the aftermath of the IMF crisis. Kim Tae Ri stars as Na Hee Do, an aspiring fencer, while Nam Joo Hyuk stars as Baek Yi Jin, a reporter whose family was torn apart due to the financial crisis.

In the previous episode, Baek Yi Jin grew distraught as he was unable to distance himself from a certain news source. He eventually suggested to Na Hee Do that they should try to stay apart. However, Na Hee Do pleaded, “Don’t take even one step away.” Baek Yi Jin replied, “Na Hee Do, let’s try this kind of love too. I’m going to try everything I can, so be prepared,” before sealing his confession with a kiss.

New stills show Baek Yi Jin still wrestling with his state of confusion brought on by his job as a reporter. He stands in the newsroom with an unfocused gaze, as if lost deep in thought. In other stills, he tugs at viewers’ heartstrings with his distressed and tearful eyes. After finally reaching Na Hee Do’s heart, it remains to be seen what choice he will make next. What could be the reason behind such an outward display of anguish? 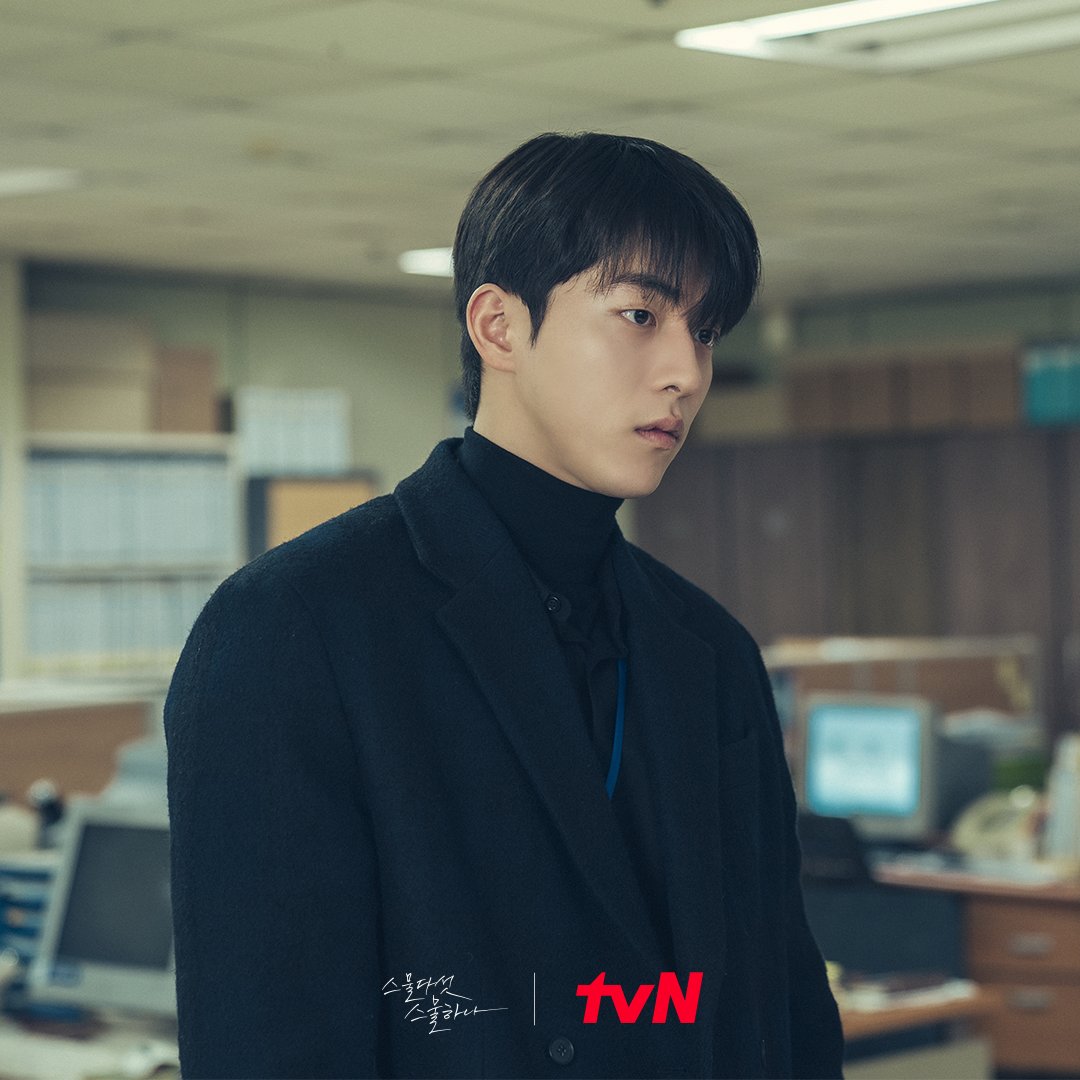 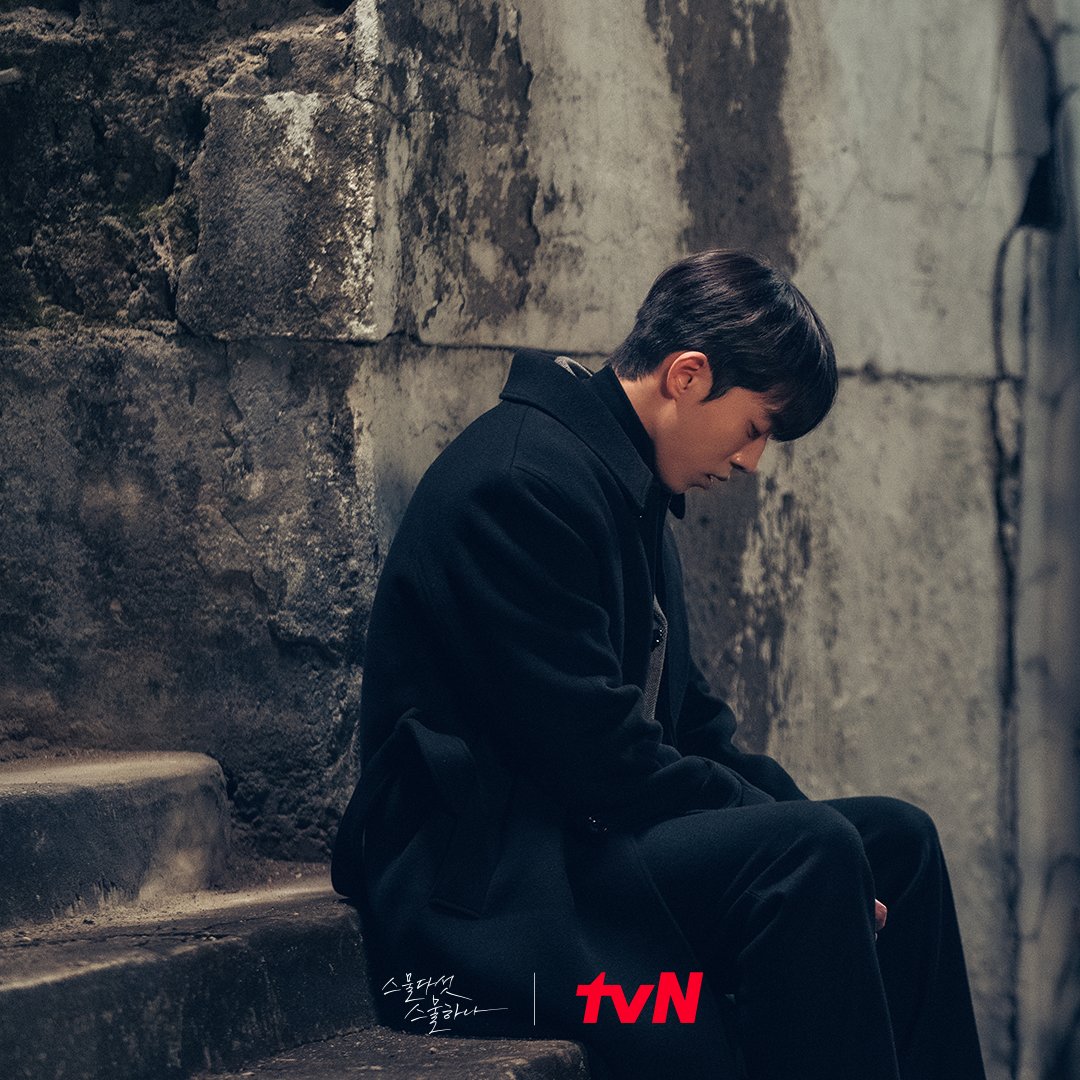 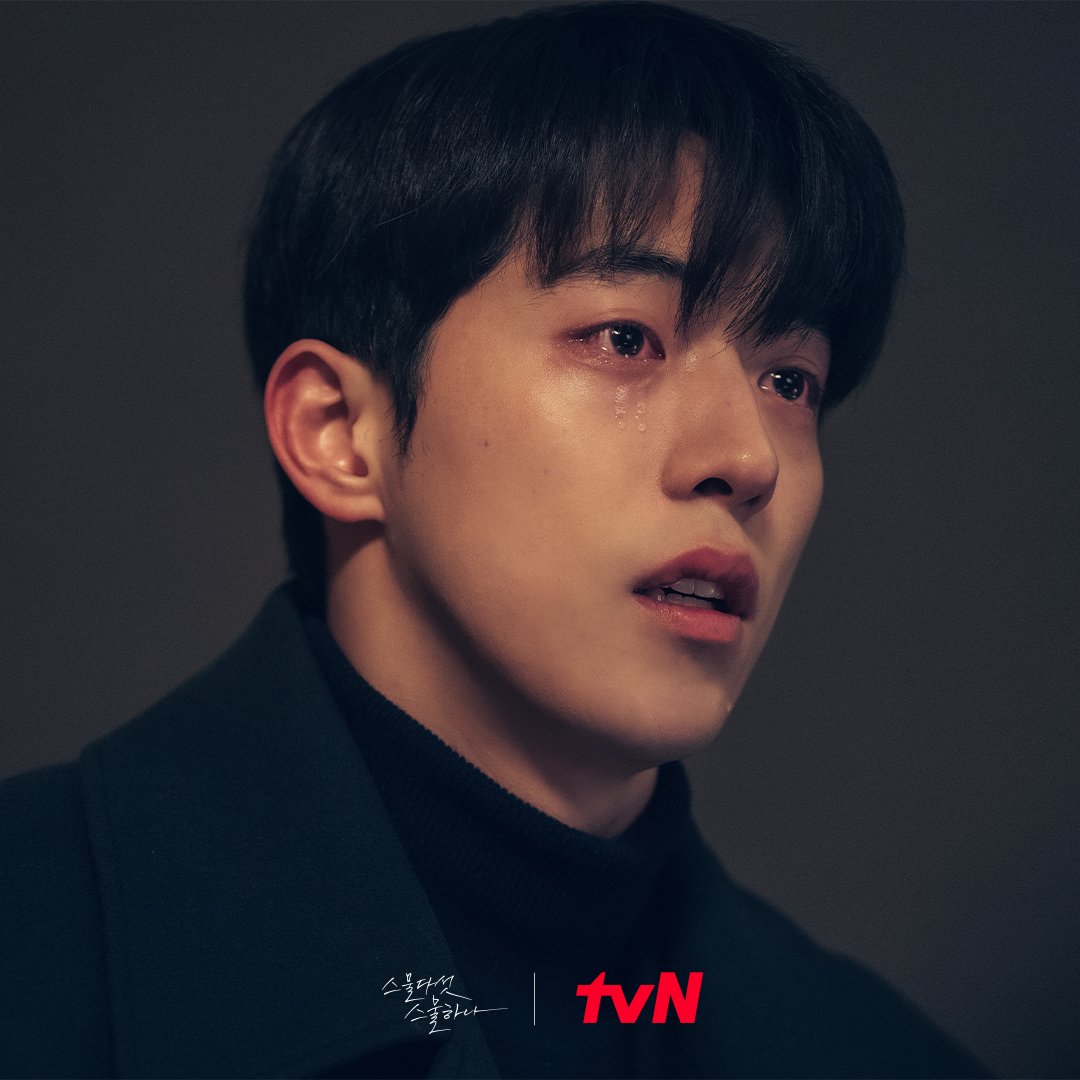 While filming his scenes, Nam Joo Hyuk was said to have thoroughly expressed his character’s emotions by focusing on the minute details of each scene. He utilized the movement of his eyes, his expression, and finally his tears to give a strong display of the pain brought on by a mix of helplessness and guilt.

Hwa & Dam Pictures commented, “This scene shows off even more faithfully the effort and passion that Nam Joo Hyuk has poured into becoming one with Baek Yi Jin. Tune into episode 14 to find out the transformation and crisis that Baek Yi Jin and Na Hee Do will face after choosing love.”

In the meantime, check out Nam Joo Hyuk in “Radiant” with subtitles below:

Nam Joo Hyuk
Twenty Five Twenty One
How does this article make you feel?