Han Sun Hwa Talks About Similarities To Her “Work Later, Drink Now” Role And Her Love Of Mountain Climbing

In the interview, Han Sun Hwa said that she has been spending her days participating in photo shoots and relaxing in between filming for her next project.

Han Sun Hwa starred in “Work Later, Drink Now” as Han Ji Yeon, and she commented that her personality in real life was similar to that of her character. “Although I have times where I’m like a big sister, I am actually more suited to my more playful side,” she revealed. She also commented on the hiking variety show she filmed together with her co-stars, saying, “Since I was the one with the most hiking experience among the three of us, I wanted to take on the role of a big sister, but I ended up becoming more free and careless with Jung Eun Ji and Lee Sun Bin since they spread a kind of happy virus.”

The actress also remarked on what she had learned about her co-stars. “Both of them were great hikers despite being beginners,” she said. “Jung Eun Ji is an energetic person so I had expected her to be able to keep up, but I was surprised when Lee Sun Bin stuck right behind me all the way to the summit. I think it was thanks to the way we all supported each other just like our synergy in the drama.” 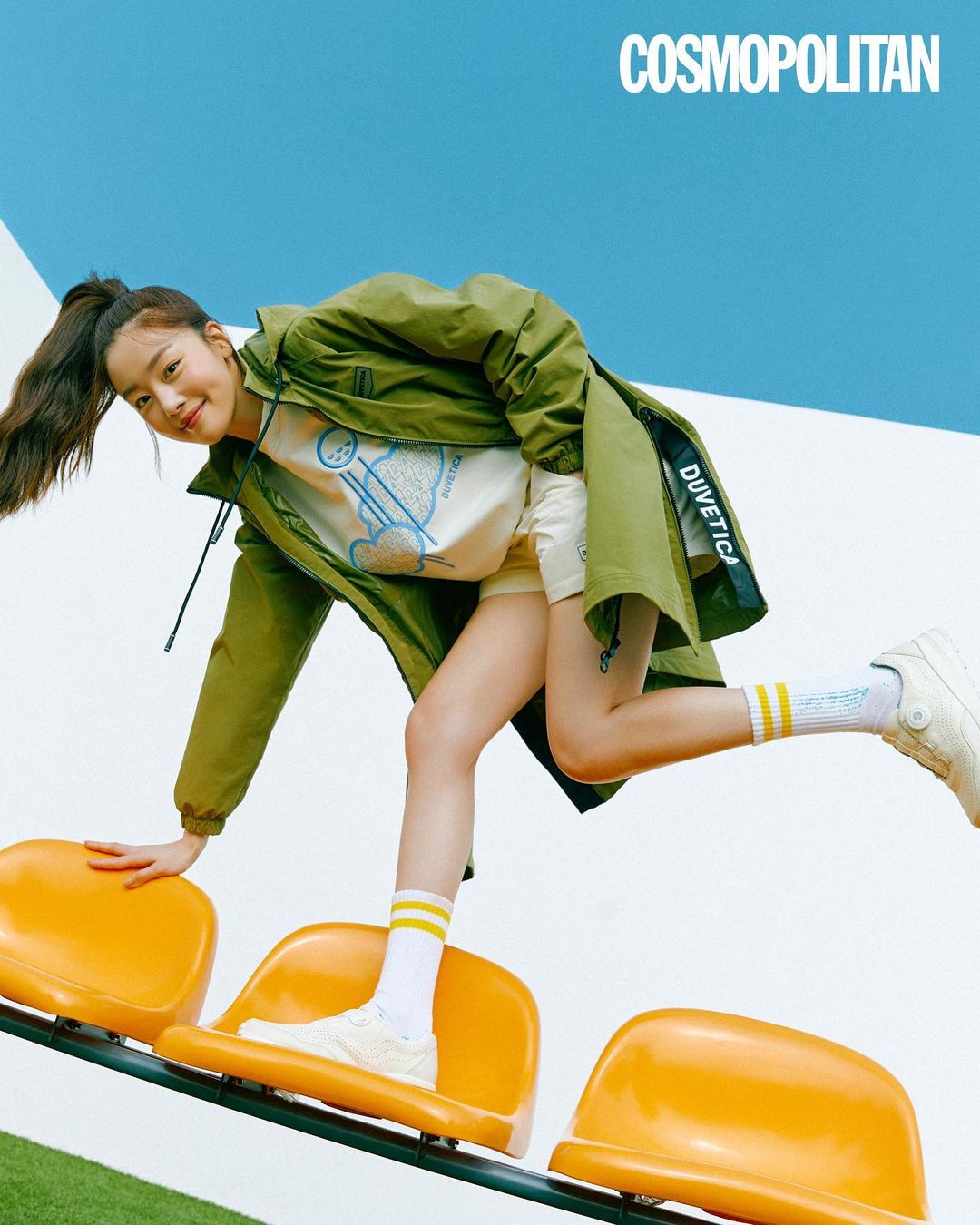 When asked what drew her to mountain climbing, Han Sun Hwa said that it helps her forget her worries. “If I keep moving my body, my mind starts to empty,” she explained. “If I hike up a mountain when I’m having a difficult time, my mind finds peace in that moment.” She went on to describe that she reaches the summit by thinking only of the path in front of her.

Han Sun Hwa also commented on her drinking habits, saying, “When I’m alone it’s annoying to prepare something extravagant. I’m the type to cook up some beef or avocado and enjoy it with a glass of wine. I also eat fruit or nuts.”

The actress was then asked to choose her most memorable role. After mentioning that it was difficult to choose, she added, “I received a lot of love as Han Ji Yeon, and I’m thankful that more people are showing interest in my acting. However, I think not just Han Ji Yeon, but all of my roles are similar to me in some way.”

Han Sun Hwa’s full interview can be found in the April issue of Cosmopolitan. 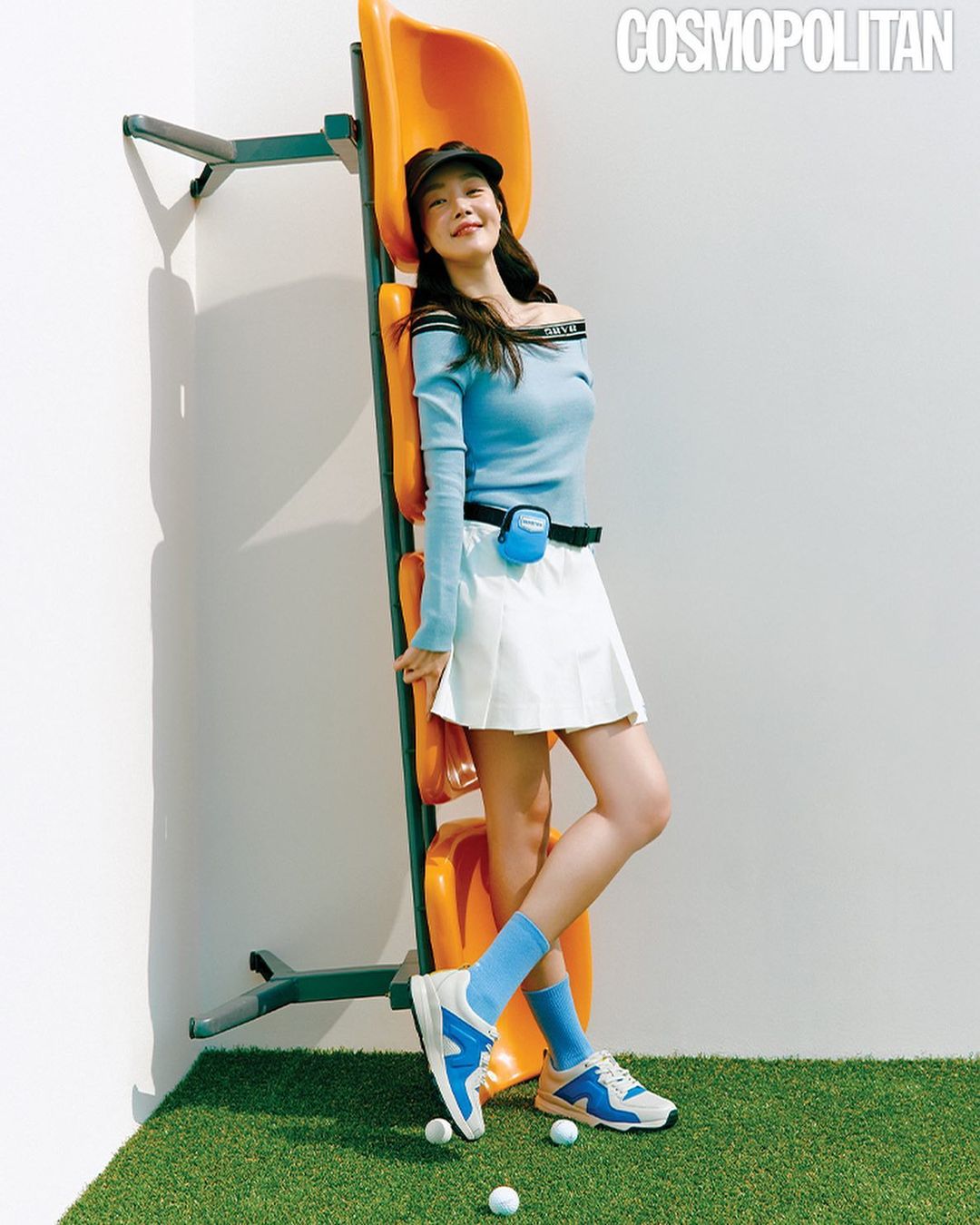 Also check out Han Sun Hwa in “My Husband, Mr. Oh!” with subtitles below: