In a recent interview and pictorial for Singles magazine, Ahn Bo Hyun talked about his current state of mind and his goals for the future!

After starting out as a boxer and later becoming a model, Ahn Bo Hyun made his debut as an actor in 2014. The star gradually built his career on minor roles before skyrocketing to fame in the hit 2020 series “Itaewon Class,” and he has since begun to take on leading roles in big-name dramas like “My Name,” “Yumi’s Cells,” and most recently, “Military Prosecutor Doberman.”

When asked what is most important to him at the moment, Ahn Bo Hyun replied, “Family, keeping my initial mindset, and acting.”

“I never want to lose the initial mindset I started out with,” he explained. “I want to keep acting, which I love, while consistently moving forward, just like I am now.”

Ahn Bo Hyun went on to express his determination to keep improving as an actor, revealing that he is constantly thinking about how he can better convey his characters’ sincerity to viewers. 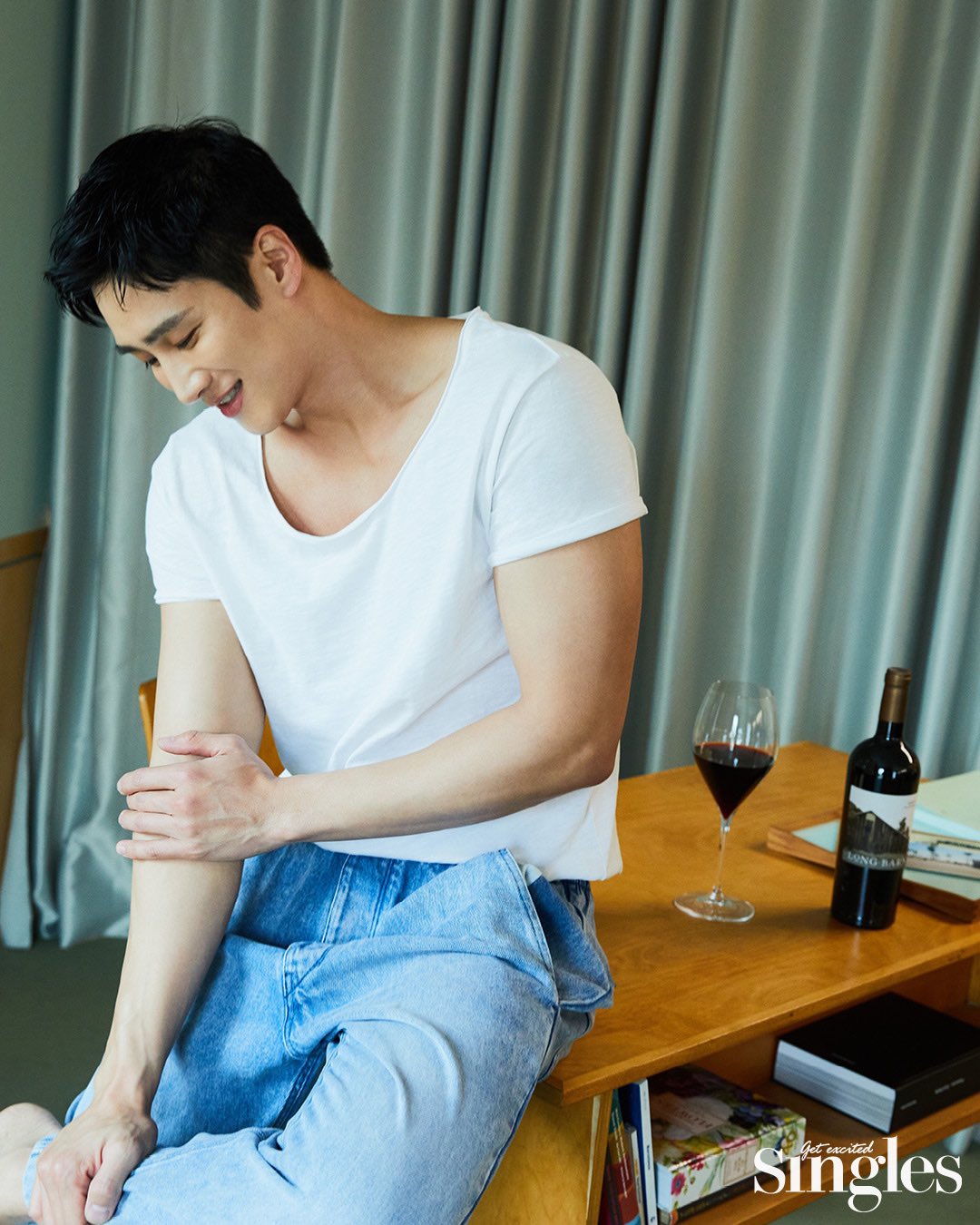 “As you go about life, there wind up being more days when you reprimand and criticize yourself than days when you fully love yourself,” said Ahn Bo Hyun. “I think that I occasionally need time to encourage and cherish myself by saying, ‘You did a great job. You’re doing well.'”

As part of that “me time,” Ahn Bo Hyun shared that at the end of a busy day, he often enjoys relaxing and unwinding with a glass of wine. 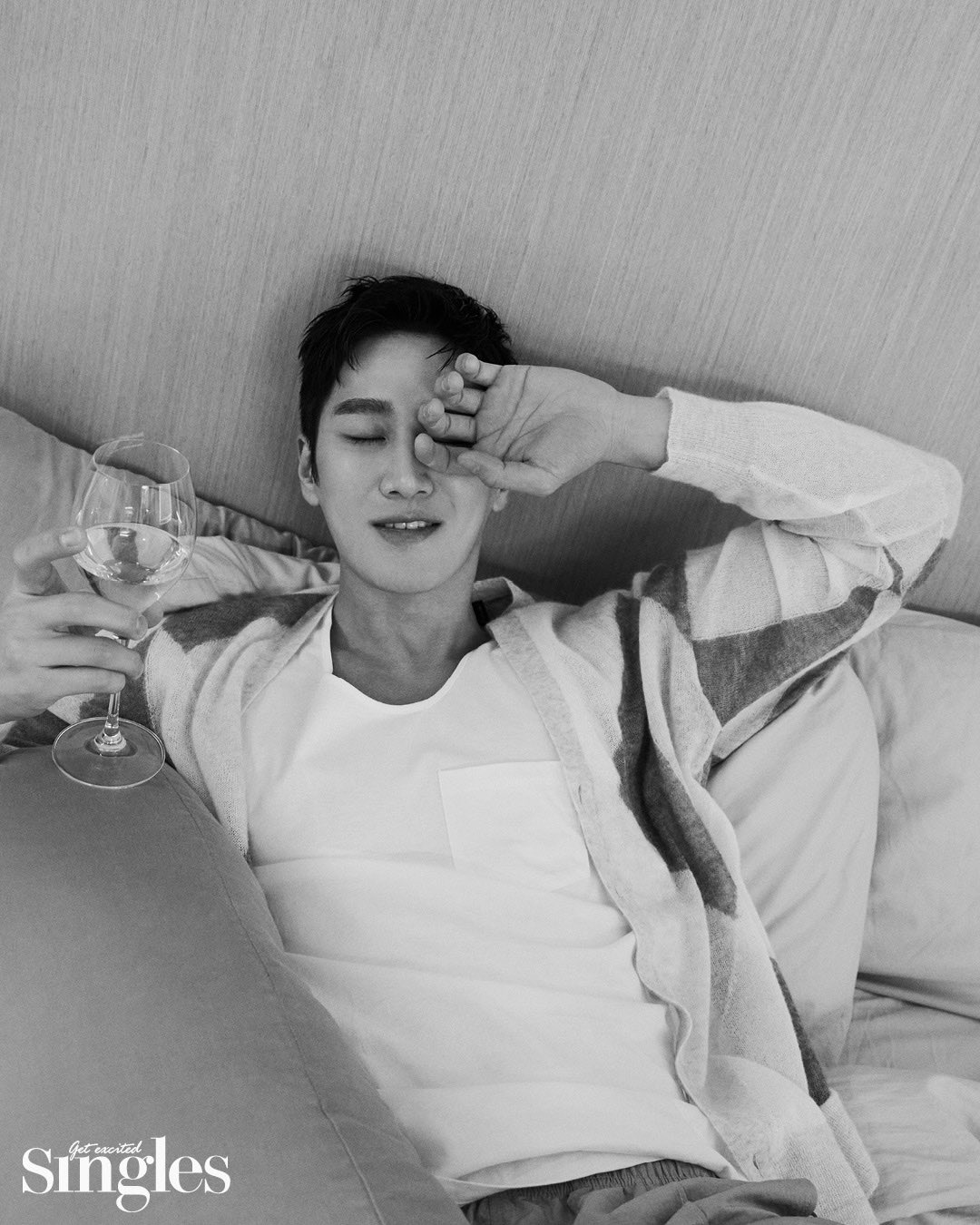 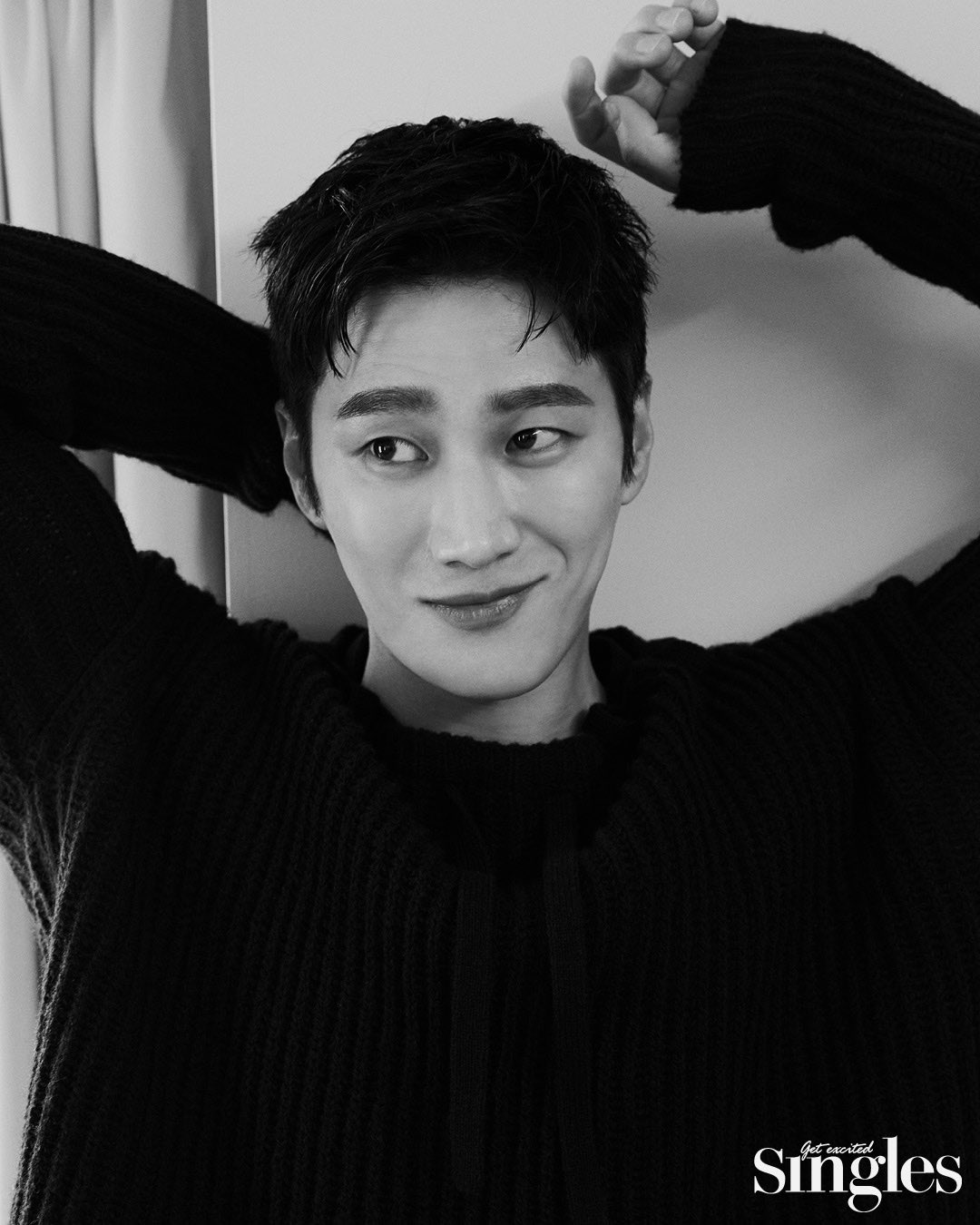