NCT DREAM Recalls Their 1st Reactions To “Glitch Mode,” Discusses Their Growth Since Debut, And More

On March 28, NCT DREAM held an online comeback press conference for the release of their second full-length album “Glitch Mode,” their first album in nine months.

Haechan commented, “Since it’s our first comeback in awhile, it’s an album we diligently prepared for. I hope many people support us.” Jeno added, “We will showcase the continued growth of NCT DREAM’s performances.”

On March 27, NCT DREAM broke their personal record for stock pre-orders by exceeding 2 million for “Glitch Mode.” Jeno thanked fans for all their love and continued, “I was surprised and couldn’t believe it when I first heard the news. With the mindset of repaying fans’ love, we will show you cool performances and promotions.” 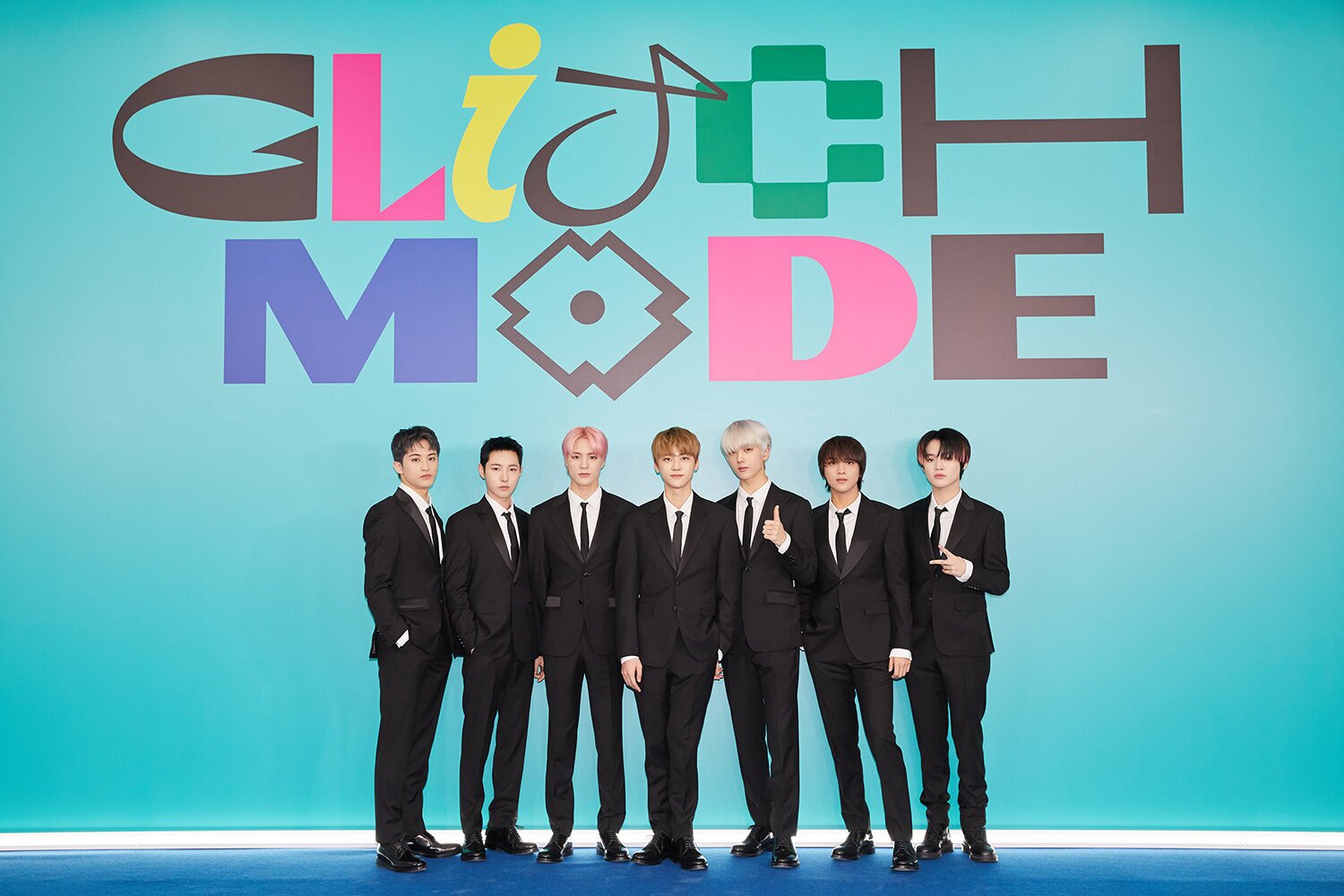 The members of NCT DREAM recalled their initial reactions to their title track “Glitch Mode” with Jeno explaining, “The theme of [the album] ‘Glitch Mode’ suits [the song] ‘Glitch Mode’ really well. I thought that there could be a lot of fun aspects we could show through a performance of ‘Glitch Mode.’ It was picked as the title track because it’s such a fun and clever song.”

He added, “When I first heard it, I was able to draw out what it would feel like to express this song. I thought about that, and then in terms of choreography, I made it while thinking about what all the members could do to look even better.”

Jisung shared, “When we first heard ‘Glitch Mode,’ the members all said that it was really memorable. I liked that aspect and I liked that there were parts we could emphasize with the choreography.”

When NCT DREAM made their debut, all the members were only around the young ages of 15 to 18. Five years later, NCT DREAM has consistently shown their continued growth as artists and maturation into adulthood.

Jaemin commented, “Starting as representatives for ‘high-teen’ idols with ‘Chewing Gum,’ we’ve shown our growth one by one. As our members have worked so hard, we’ve made it to ‘Glitch Mode.'”

Mark added, “We are a growth group. You have seen us grow up a lot since ‘Chewing Gum,’ but I think that’s coming out a lot in our music. I think our color is being able to try new things and that sense of newness.” 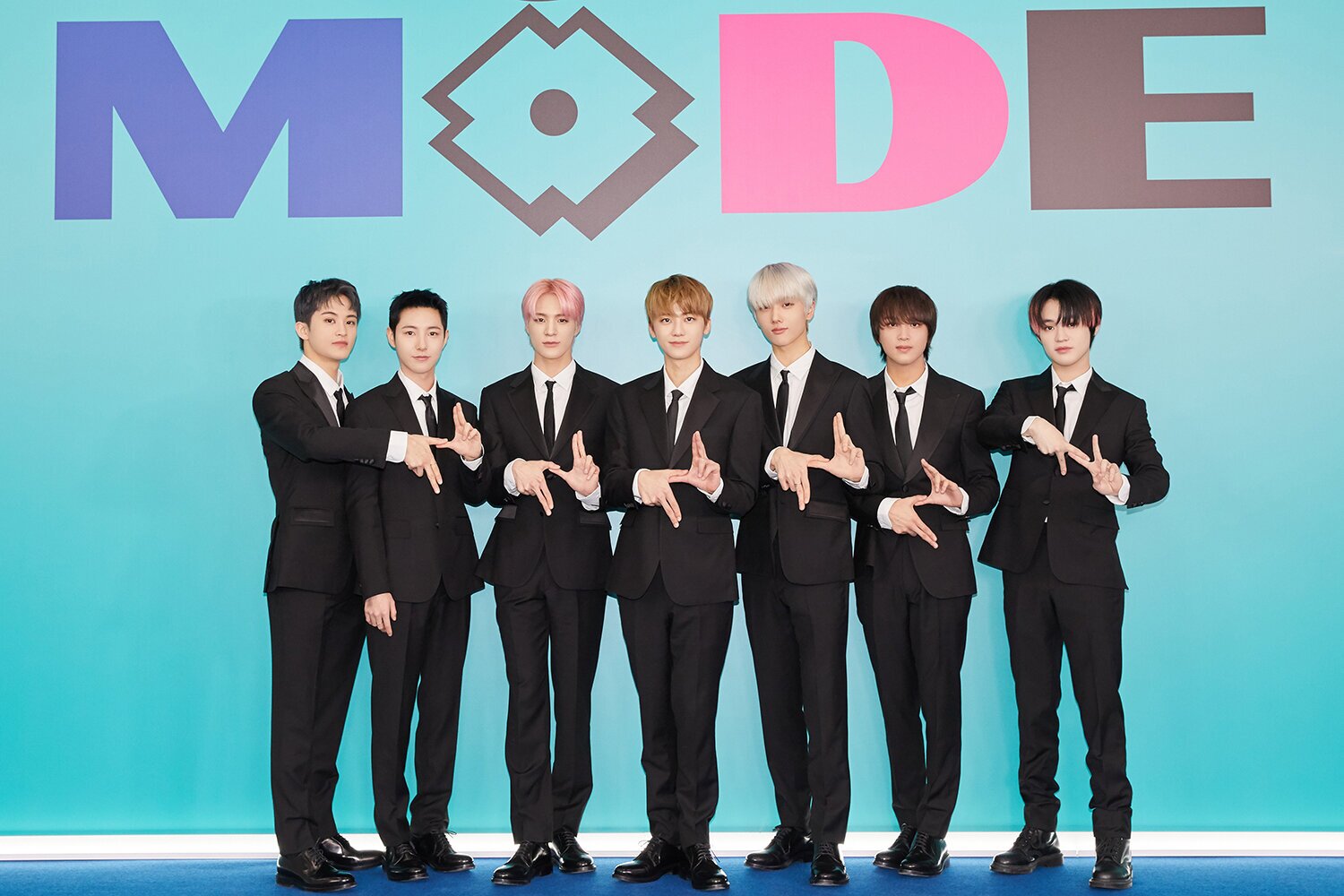 Through these promotions, NCT DREAM explained that they wanted to give back the love they’ve received from fans. Renjun shared, “For our first [full-length] album, we decided not to focus on results and just showcase fun performances, songs, and dances, but we were so thankful to receive so much love. In these promotions, we want to capture that heart and work hard to prove that we are idols worthy of receiving that kind of love.”

Finally, Mark concluded, “We do not take the love we receive for granted. Our goal is for Seasony [nickname for NCT’s fan club NCTzen] to feel that too through this album. Our second album is not the end, but an album we’ve prepared while thinking about our growth. Conveying all that and showcasing our upgraded image is also our goal.”