Seunghee excitedly commented, “I’m so happy and it’s such an honor to be able to release our second full-length album. We’ve filled [the album] with topics regarding ‘what kind of music we’re trying out’ and ‘what kind of stories we wanted to tell you’ as Oh My Girl. Please carefully listen to each and every track.”

“Real Love” is Oh My Girl’s first release in about 10 months since “Dear OHMYGIRL” and their first full-length album in nearly three years since “The Fifth Season.” Regarding the album, YooA shared, “On top of Oh My Girl’s bright and bubbly image, I think this is an album that shows our strong and mature image.”

Mimi described their title track “Real Love,” saying, “It’s a song that captures the moment you fall in love, when everything in the world looks unfamiliar. It contains a lot of new emotions. Depending on the context or personal experience you match it to while listening, the atmosphere will be different.” 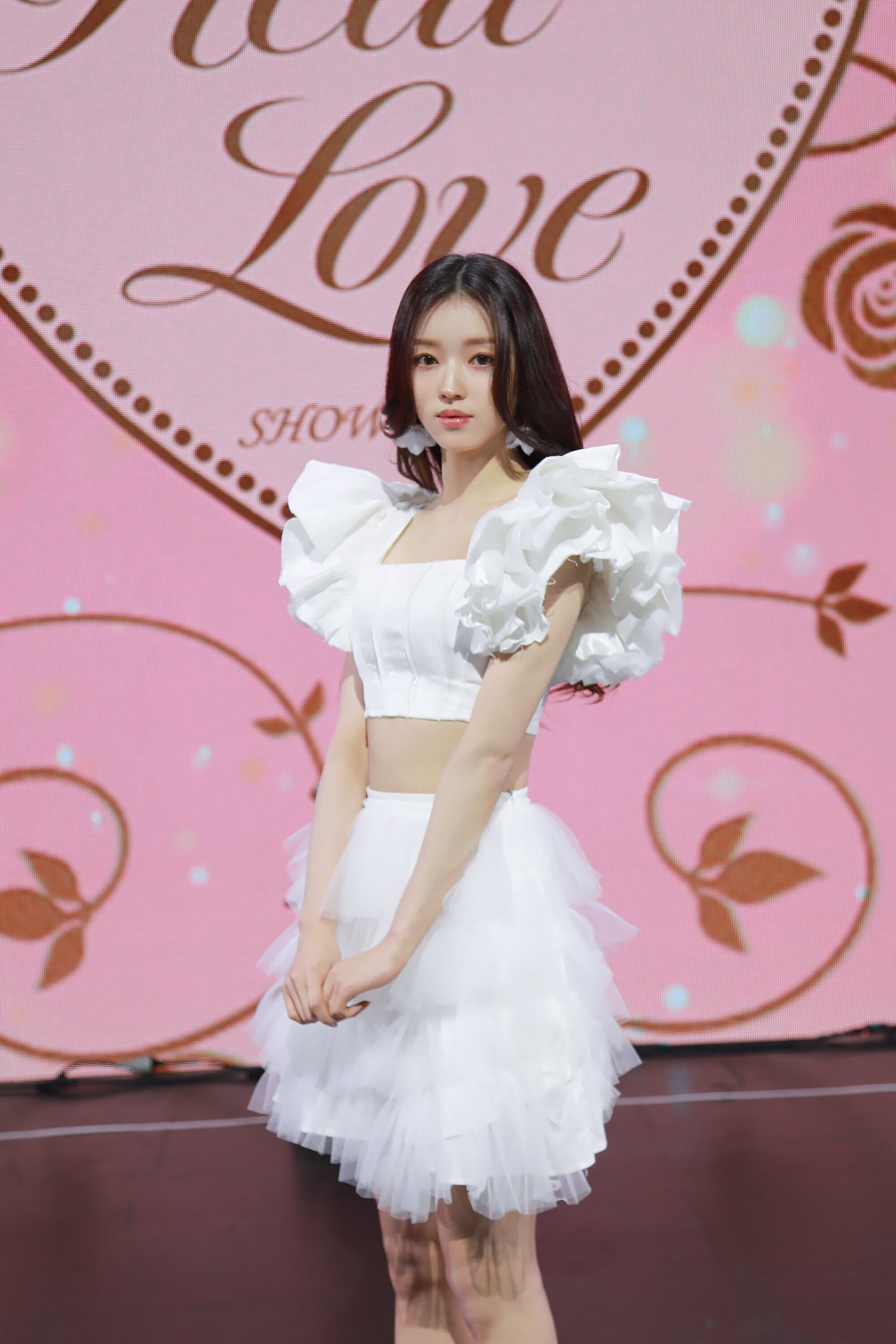 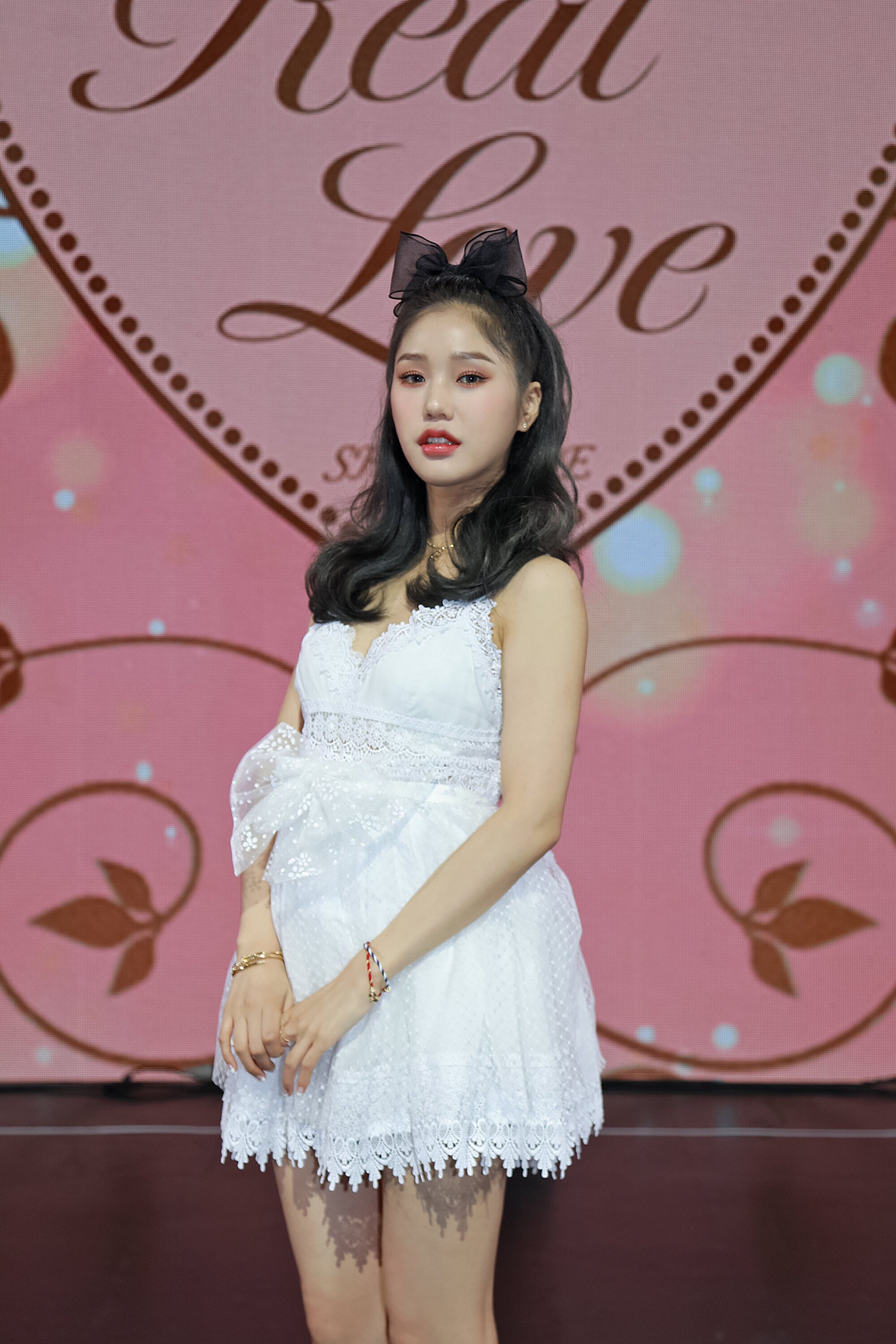 When Jiho first heard the “Real Love” demo, she thought it was mysterious with various charms. She elaborated, “The beginning has a bright tone, but once you get to the end, there’s an overwhelming feeling. While recording, I worked hard to emphasize this atmosphere. In order to express the development between verse one and two, I sang the second chorus more brightly.”

Yubin chimed in, “Because of the easy melody, it got stuck in my head. I thought that if we performed this music, we would express it really well. When I heard the song, I could easily draw the overarching picture, such as ‘this member should sing this part.'” 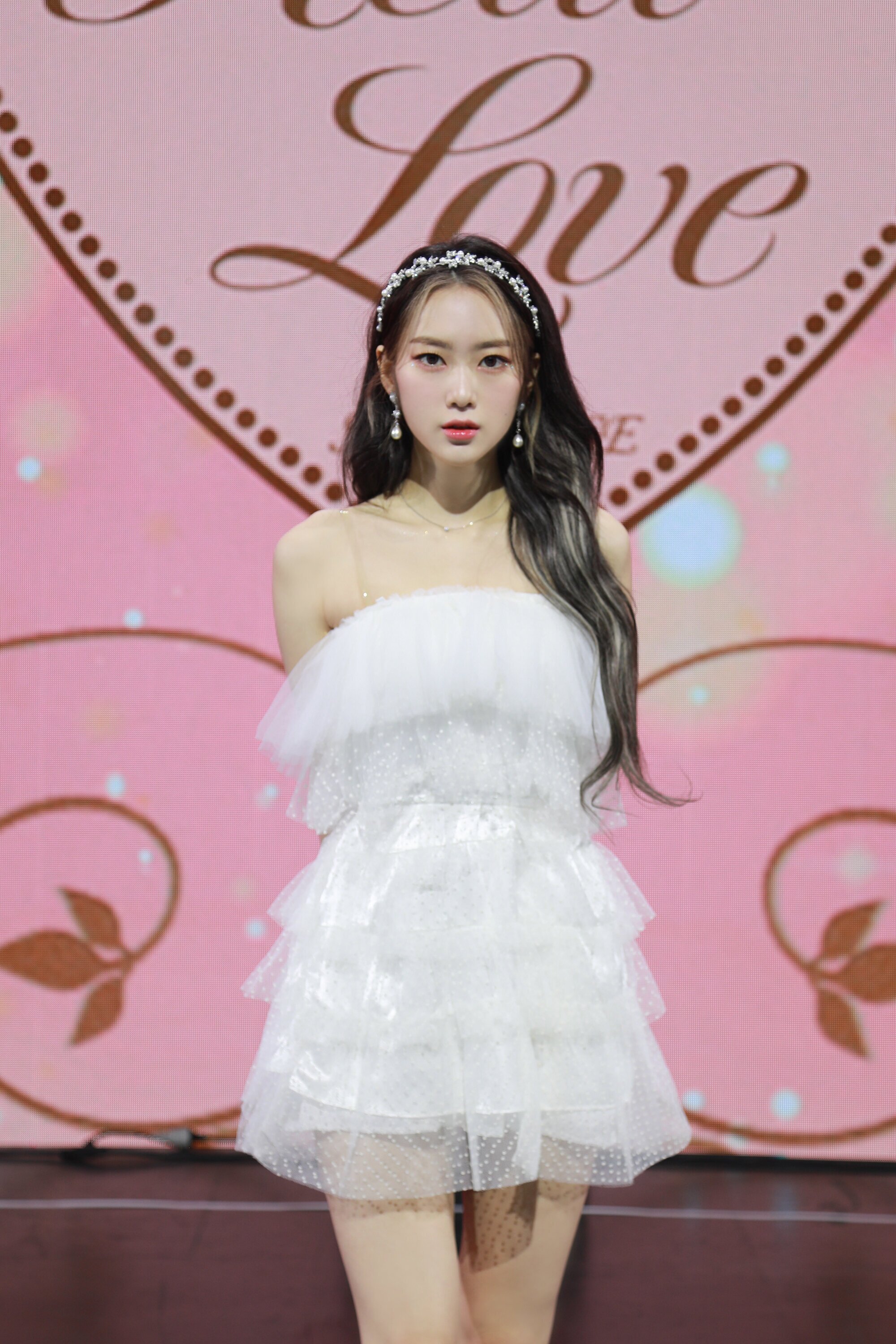 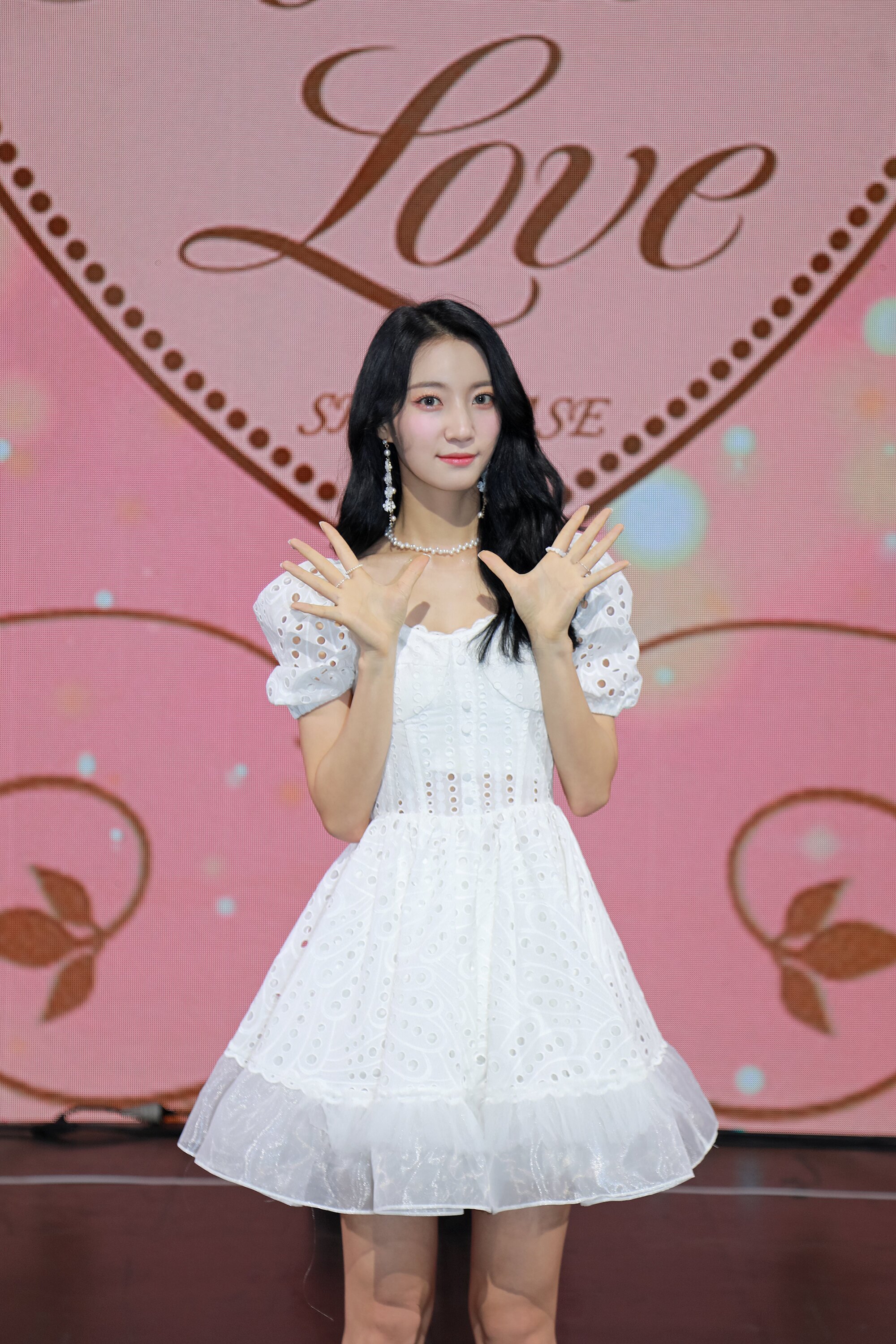 As of late, Oh My Girl has released hit after hit, with songs like “Nonstop,” “Dolphin,” and “Dun Dun Dance.” The group expressed gratitude for this success and explained that they felt responsibility rather than pressure ahead of this new release.

Hyojung commented, “We take responsibility for our album preparations as a whole. Among the members, we find it important to talk a lot about how enjoyable the [preparation] process was and how much we understand the album. Since we’re a group that has steadily grown since our debut, rather than dwell on results, it’s more like, ‘Let’s do it again,’ ‘Let’s show them our song.’ We will work hard and take even more responsibility.” 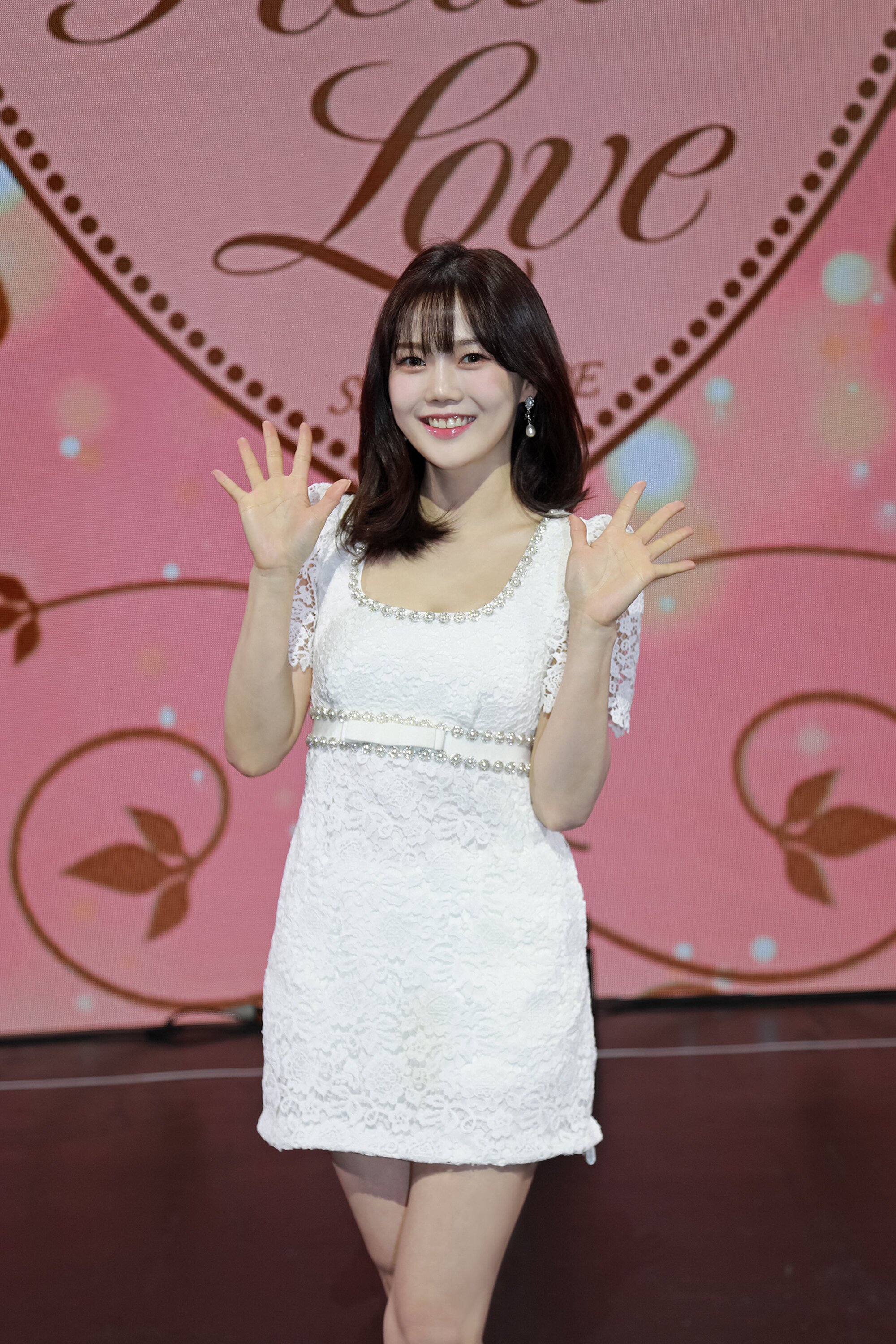 This April, Oh My Girl will celebrate their seventh debut anniversary. For reasons why they’ve received so much love throughout their career, the group picked “the friendship between members” and their “uniquely positive energy.”

Seunghee commented, “While there are a lot of reasons, the biggest thing that allows me to receive love from the public is that I first learned how to love myself thanks to my members. I believe that our teamwork has gotten better because we support and comfort one another.”

Arin continued, “Ever since I was a trainee, we’ve dreamed together of this image of Oh My Girl now. I’m proud because I think we’ve become a cooler Oh My Girl than we imagined, and I want to tell my members that they’ve worked hard.” 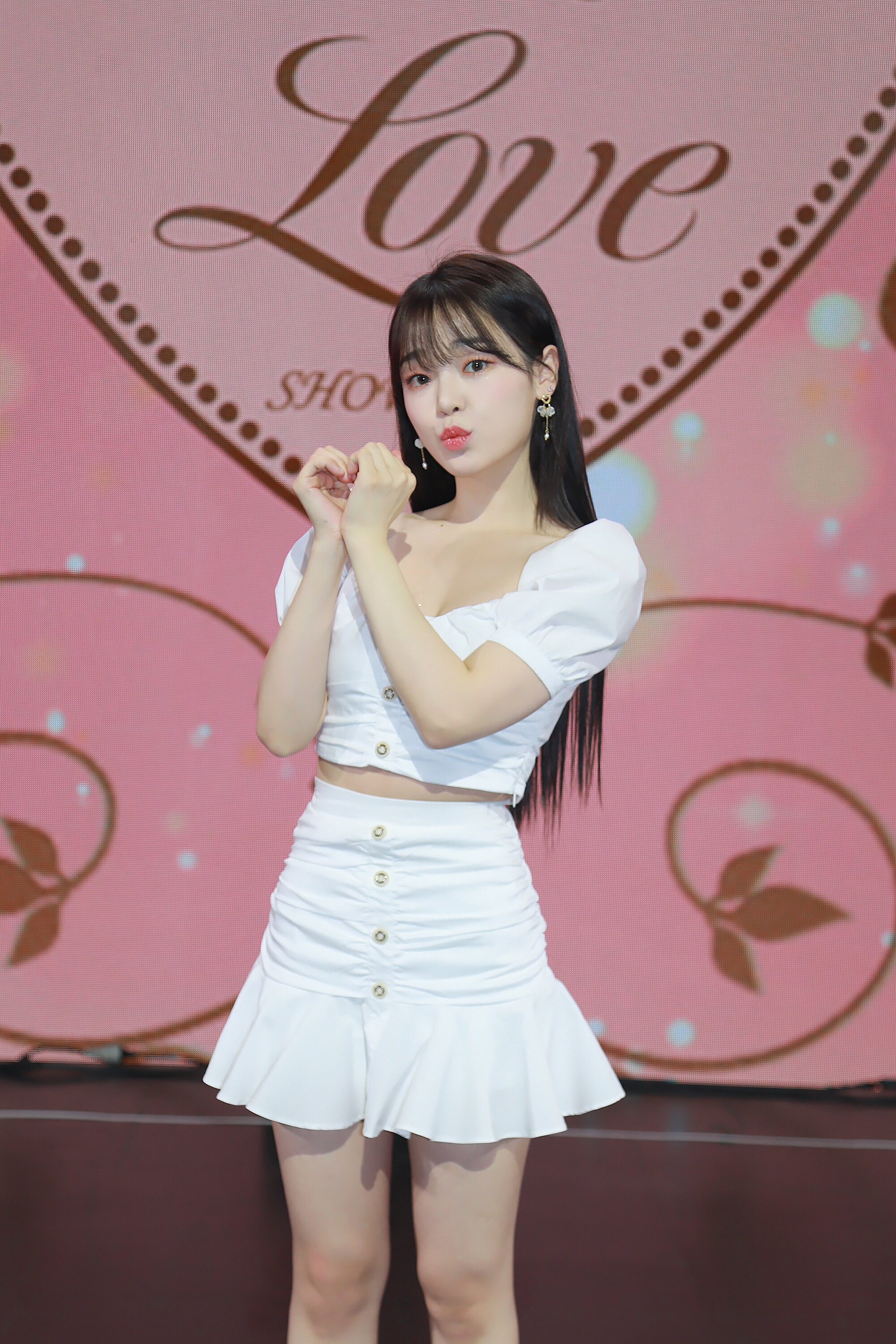 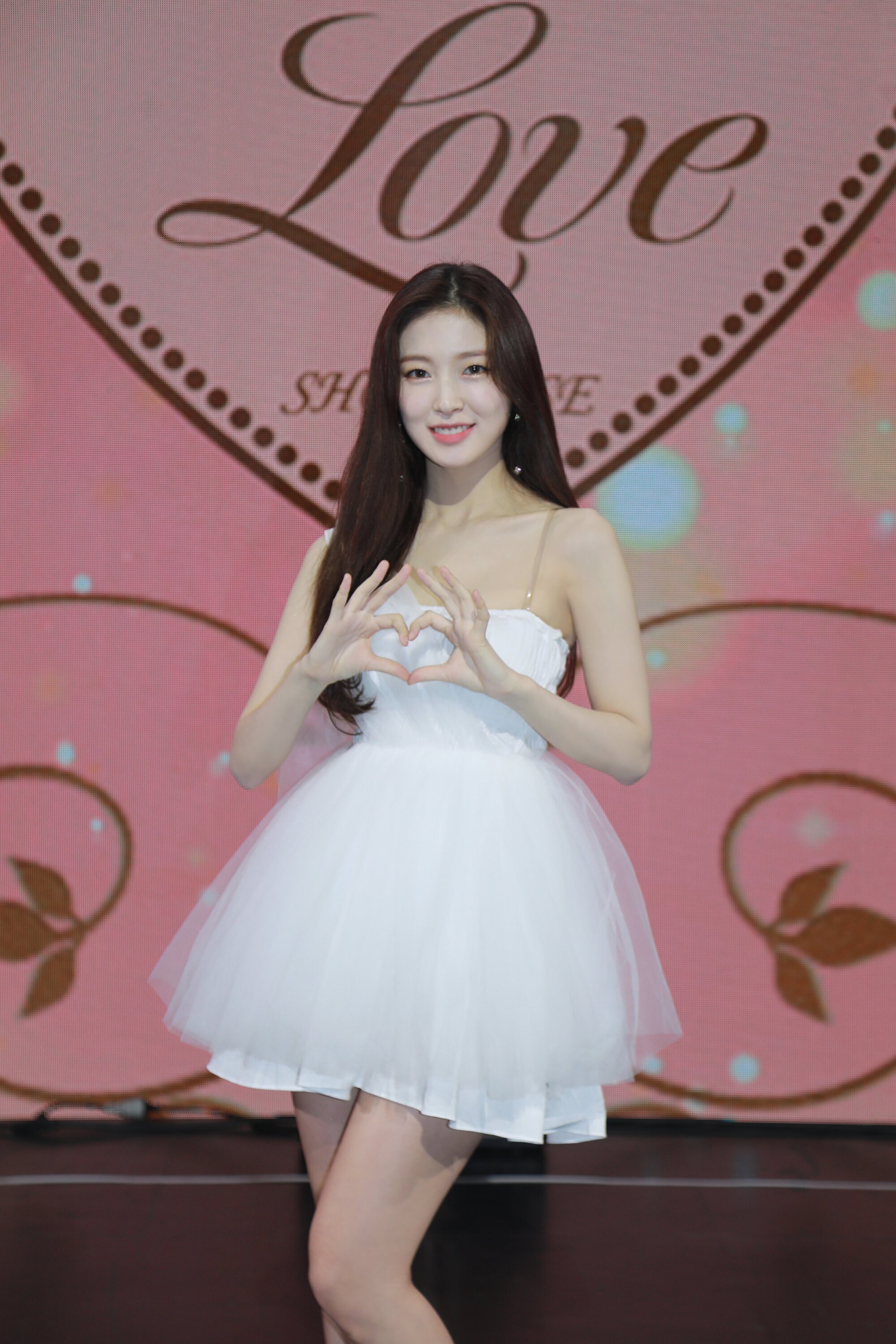 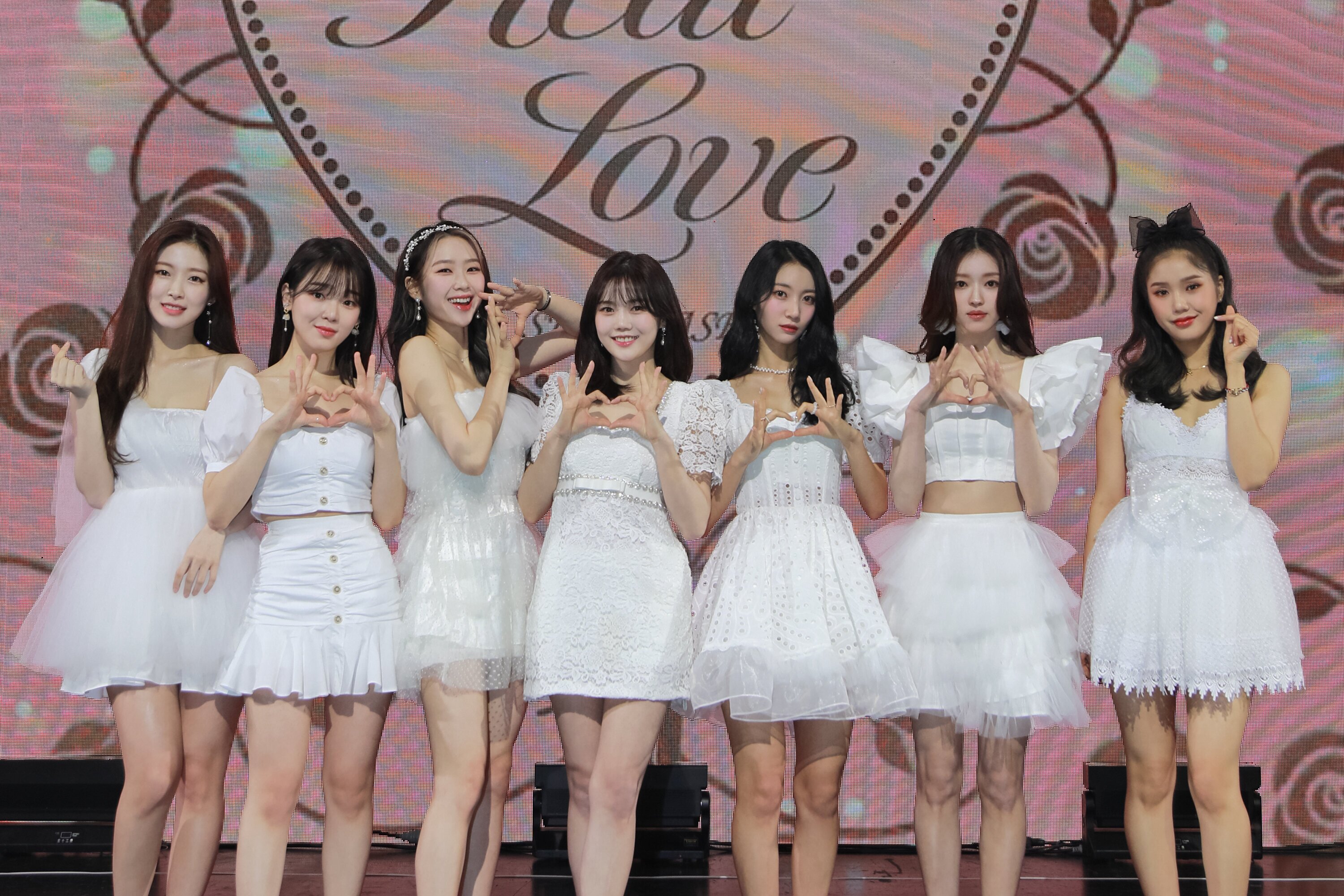 Lastly, the group shared their goals for these promotions to be winning first place on a music show and becoming a perfume-like group that can help air out your mood. Hyojung shared, “We want to become a group that’s like the perfume you always seek out, the scent that allows you to reminisce, and the perfume that makes you excited for tomorrow.”