On the next episode of JTBC’s “Thirty-Nine,” the leads will be making some precious memories to remember Jeon Mi Do by!

Previously on “Thirty-Nine,” the terminally ill Jung Chan Young began to prepare for her inevitable death, with her friends and Kim Jin Seok (Lee Moo Saeng) by her side to offer moral support.

In a joyful gathering that resembles a holiday party, the six characters have a blast while making memories that are all the more precious for how ordinary they are. Cha Mi Jo and Jang Joo Hee rise to their feet to serenade the others using a karaoke machine, and Jung Chan Young happily watches her longtime friends with tears in her eyes.

Later on, the six leads gather together at a window to watch the snow falling outside. 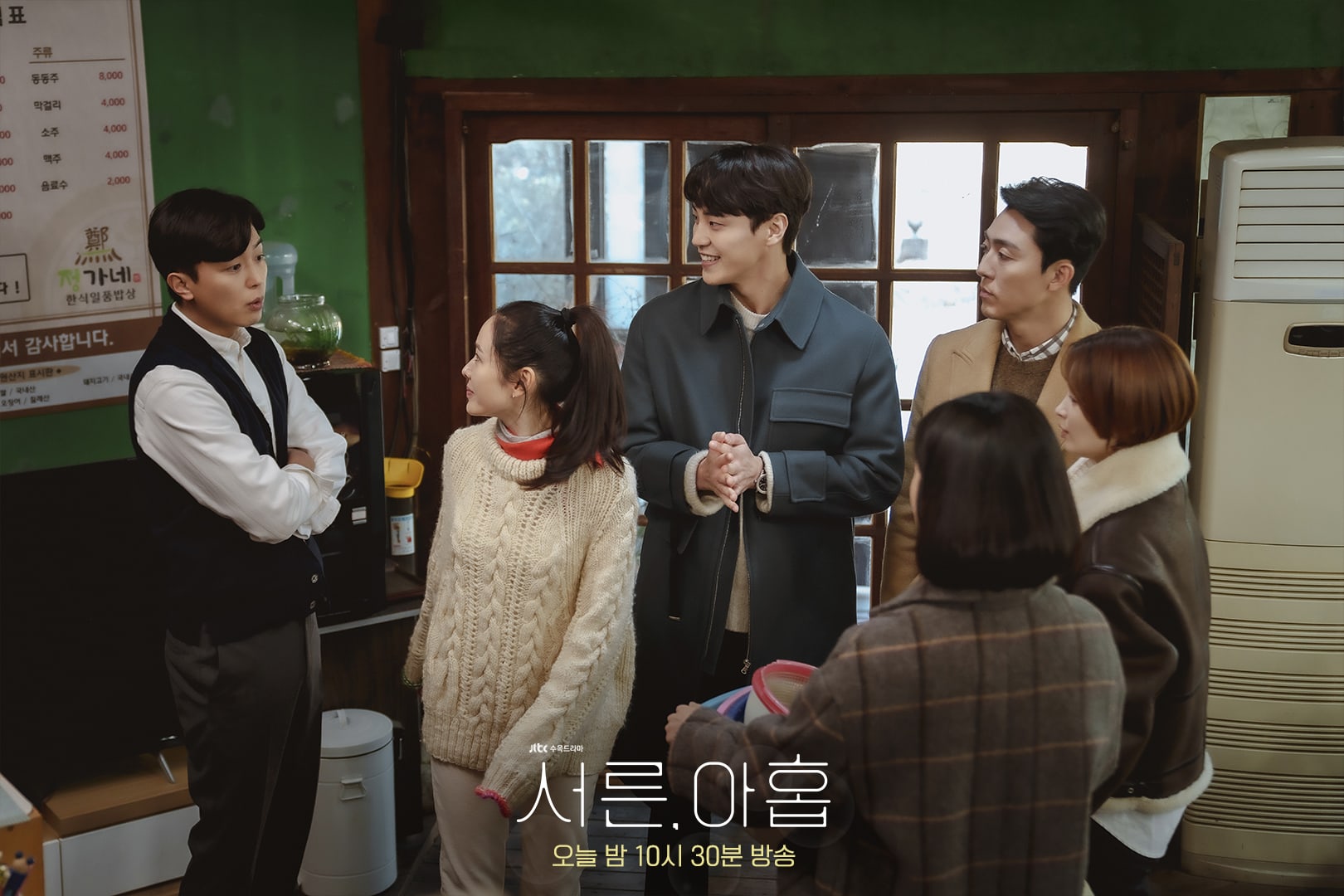 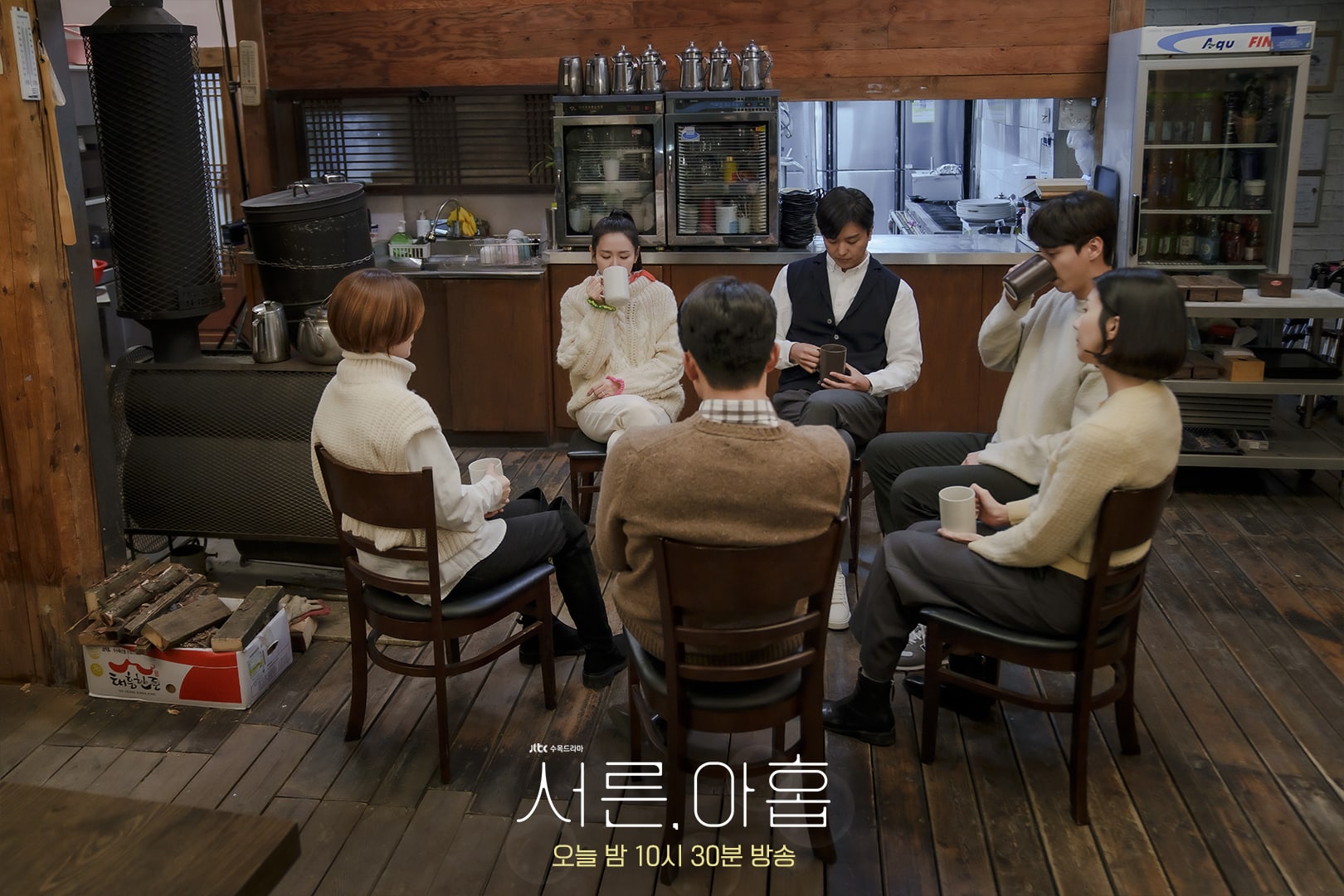 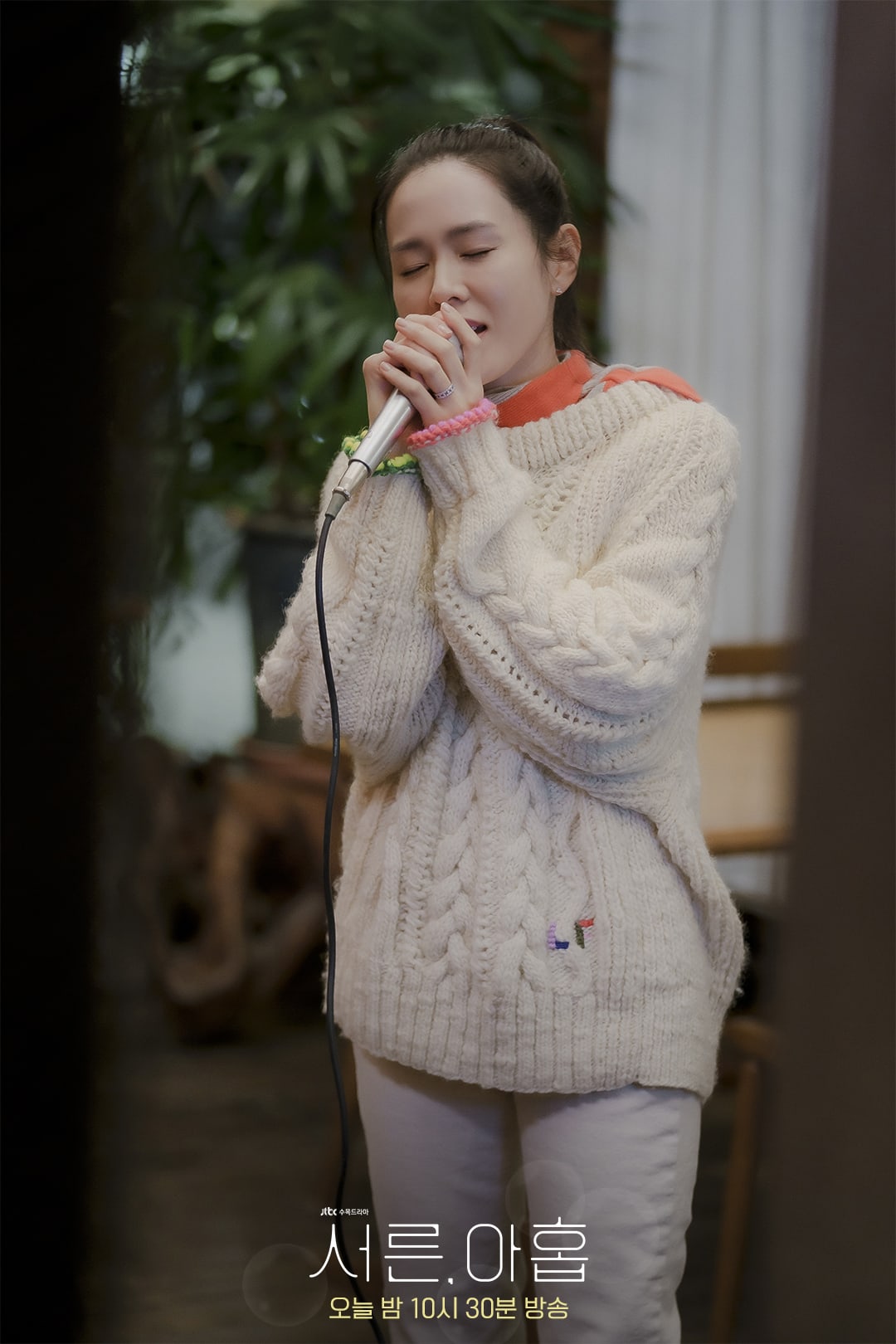 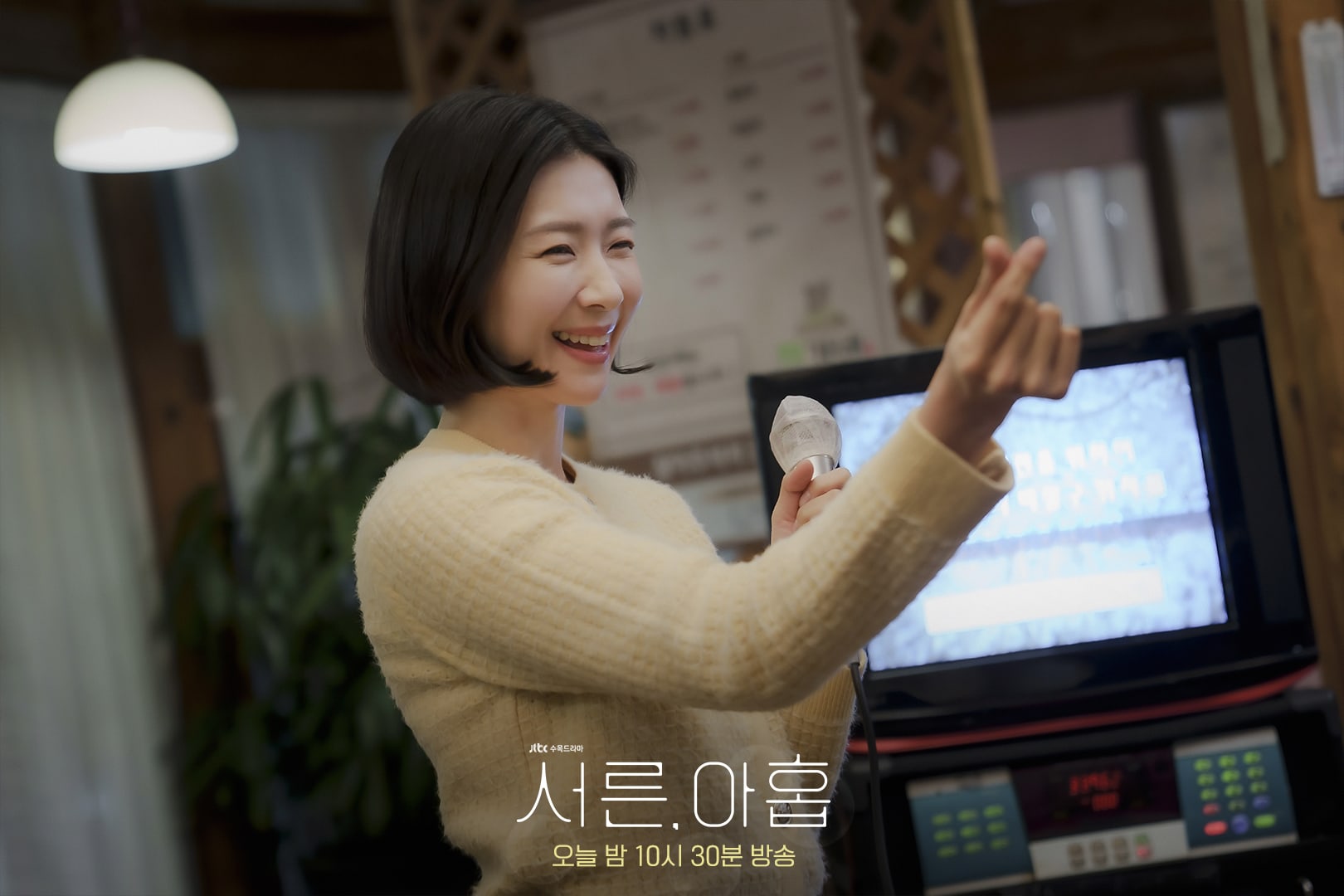 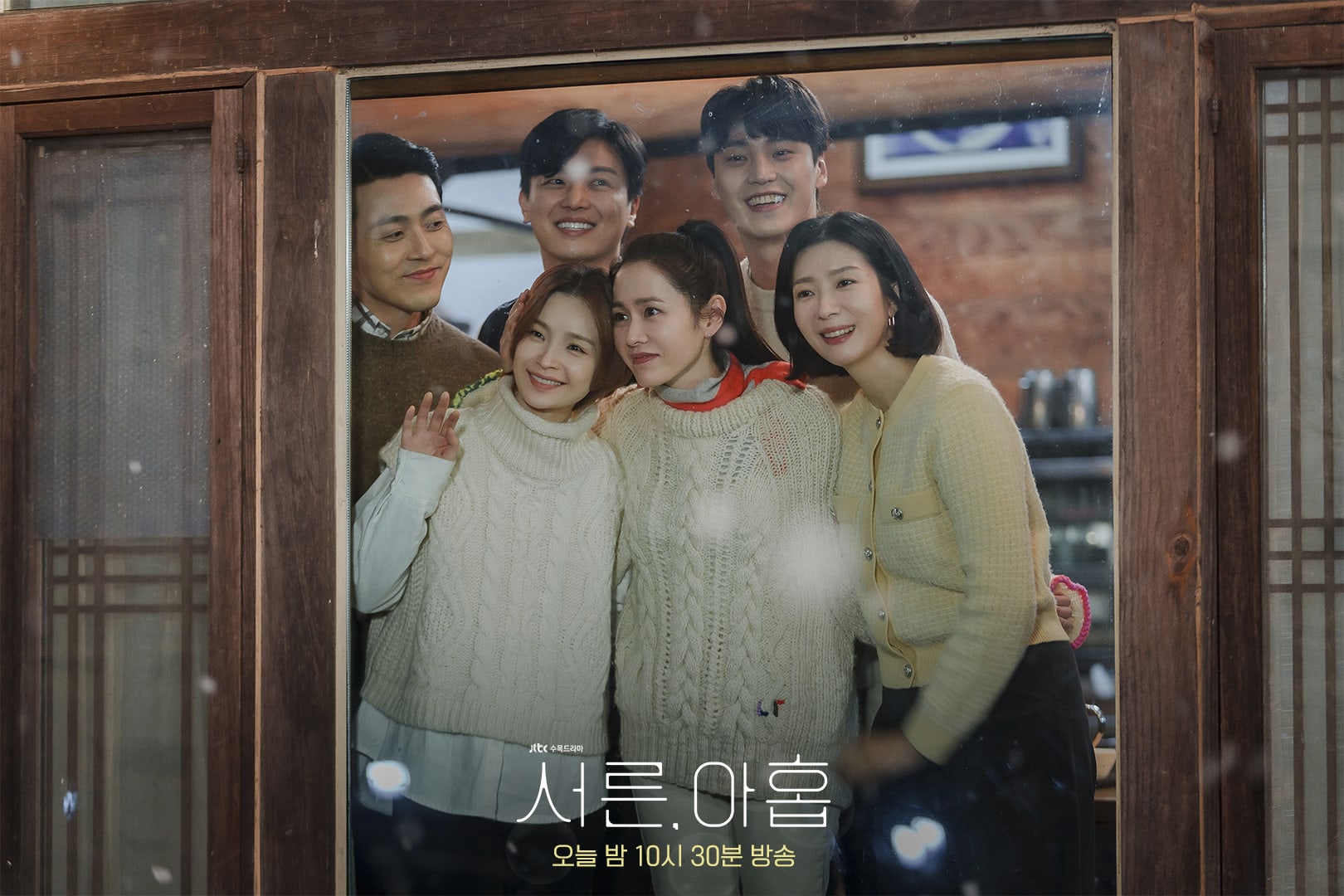 Meanwhile, in another set of stills, the three best friends enjoy a fun day together, posing for photos while barely able to stop cracking up. 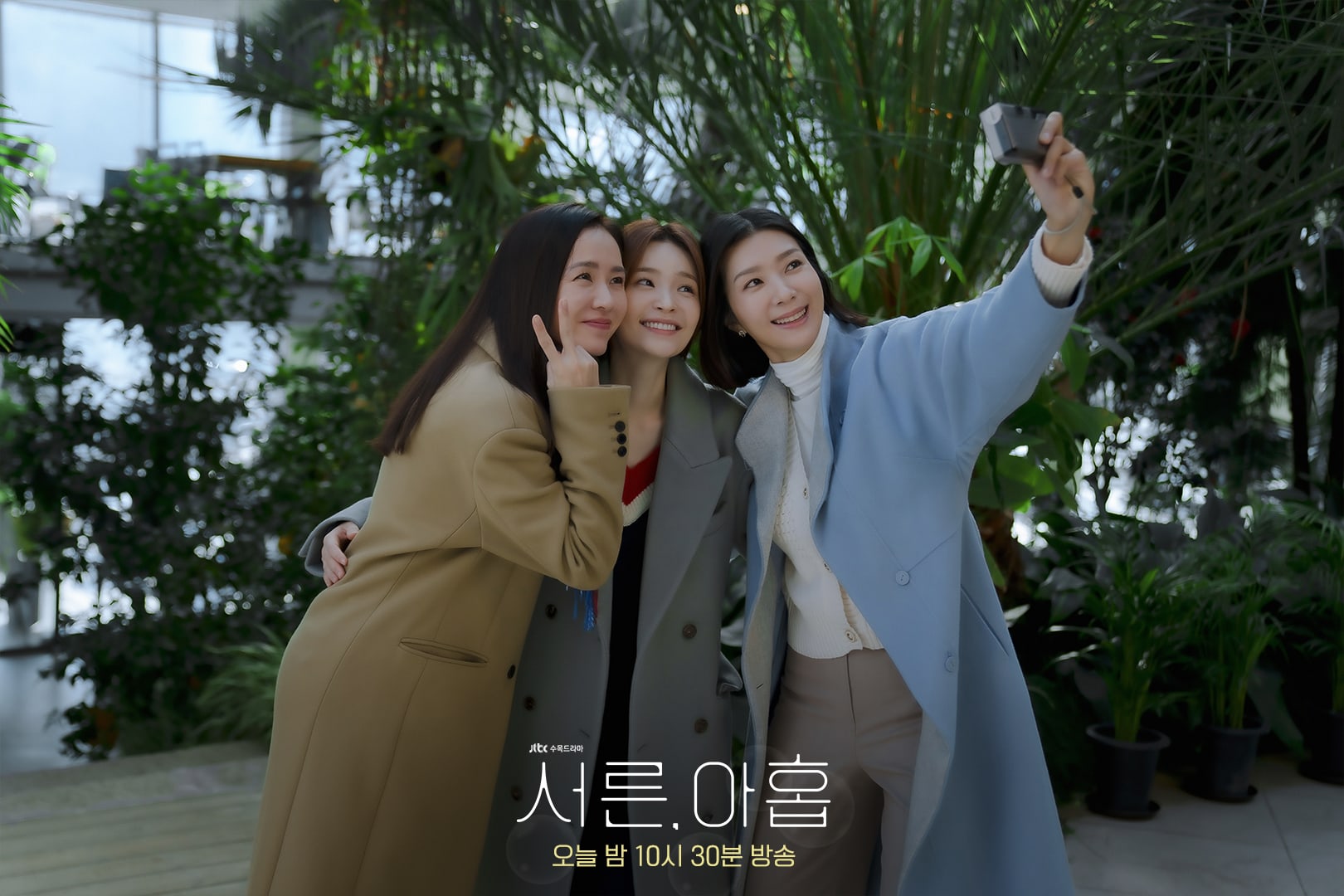 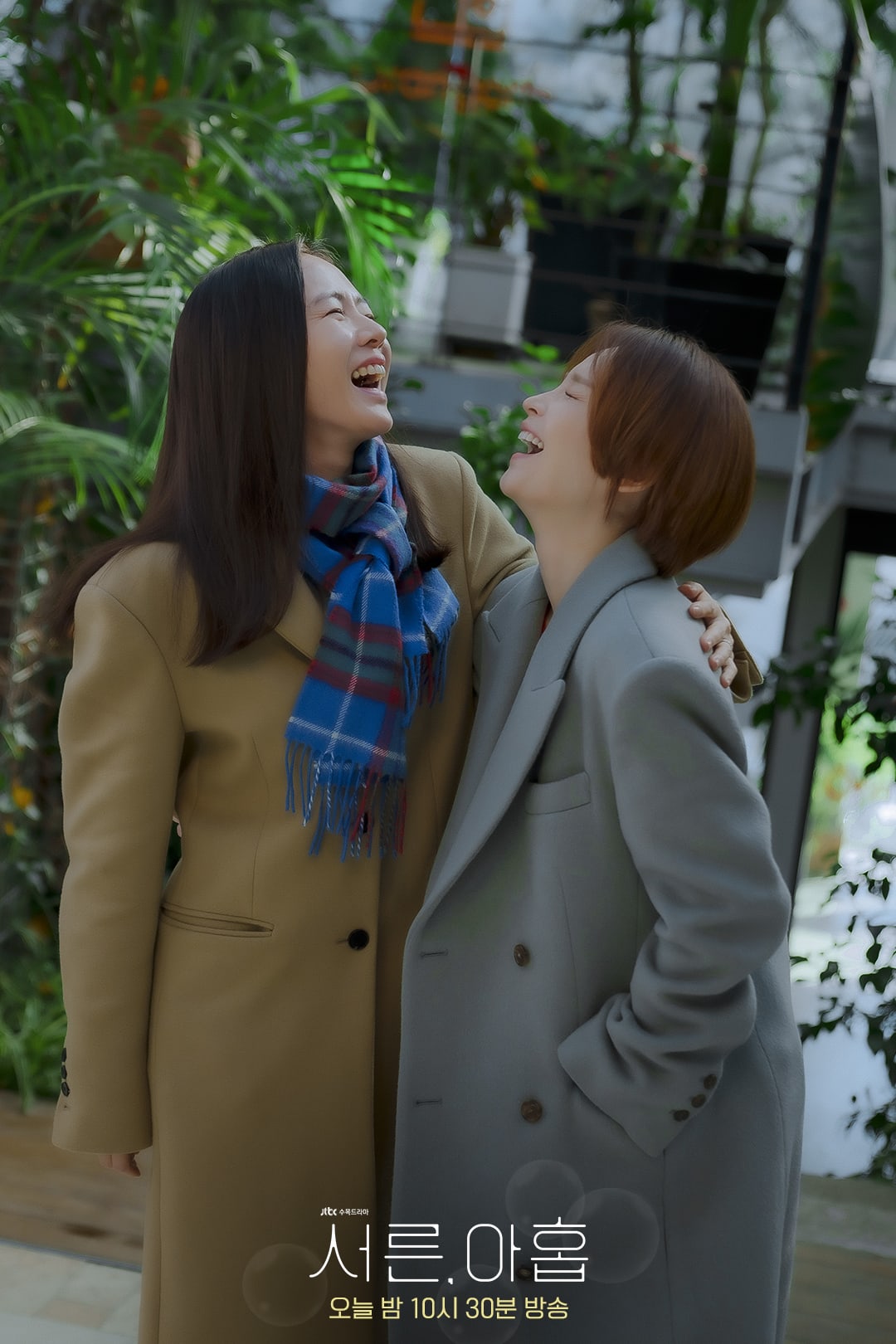 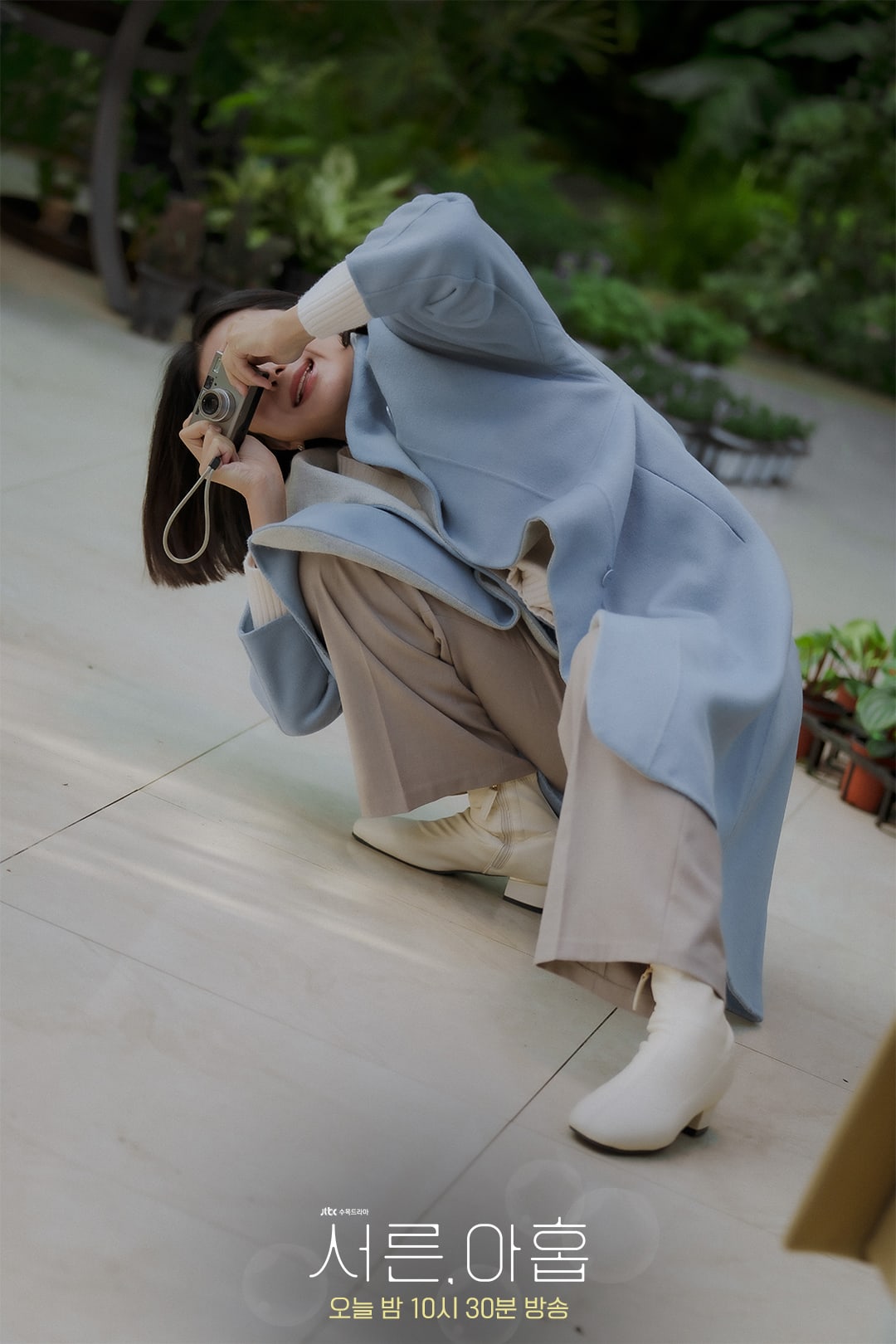 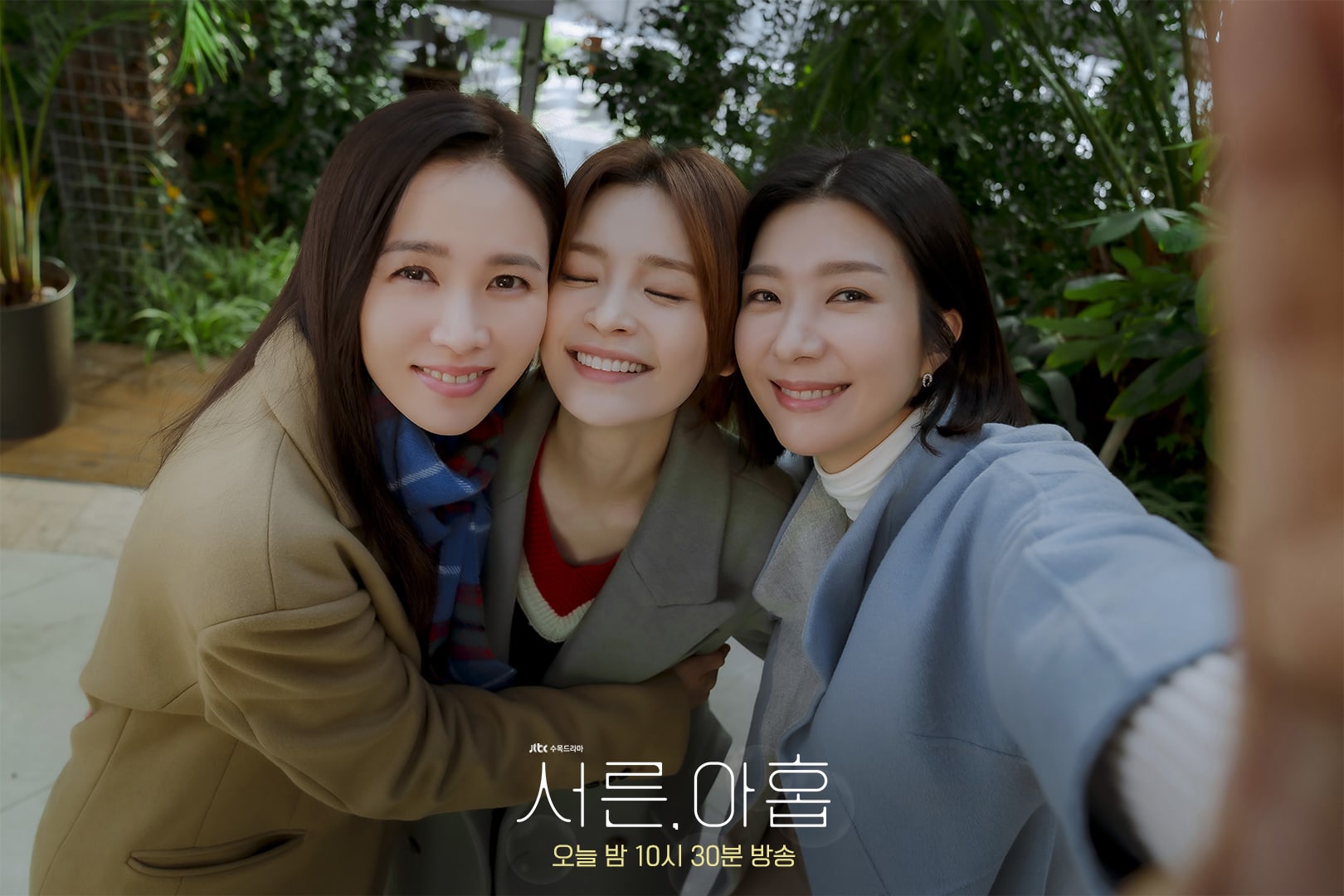 The penultimate episode of “Thirty-Nine” will air on March 30 at 10 p.m. KST.

In the meantime, watch Yeon Woo Jin in “Shades of the Heart” with subtitles below!