Get ready: THE BOYZ is heading abroad for a world tour!

On March 30, THE BOYZ officially announced that they were gearing up to meet their international fans through their upcoming world tour “THE B-ZONE.”

While THE BOYZ has not yet revealed the dates and details for the tour, they did promise that more information was coming soon. 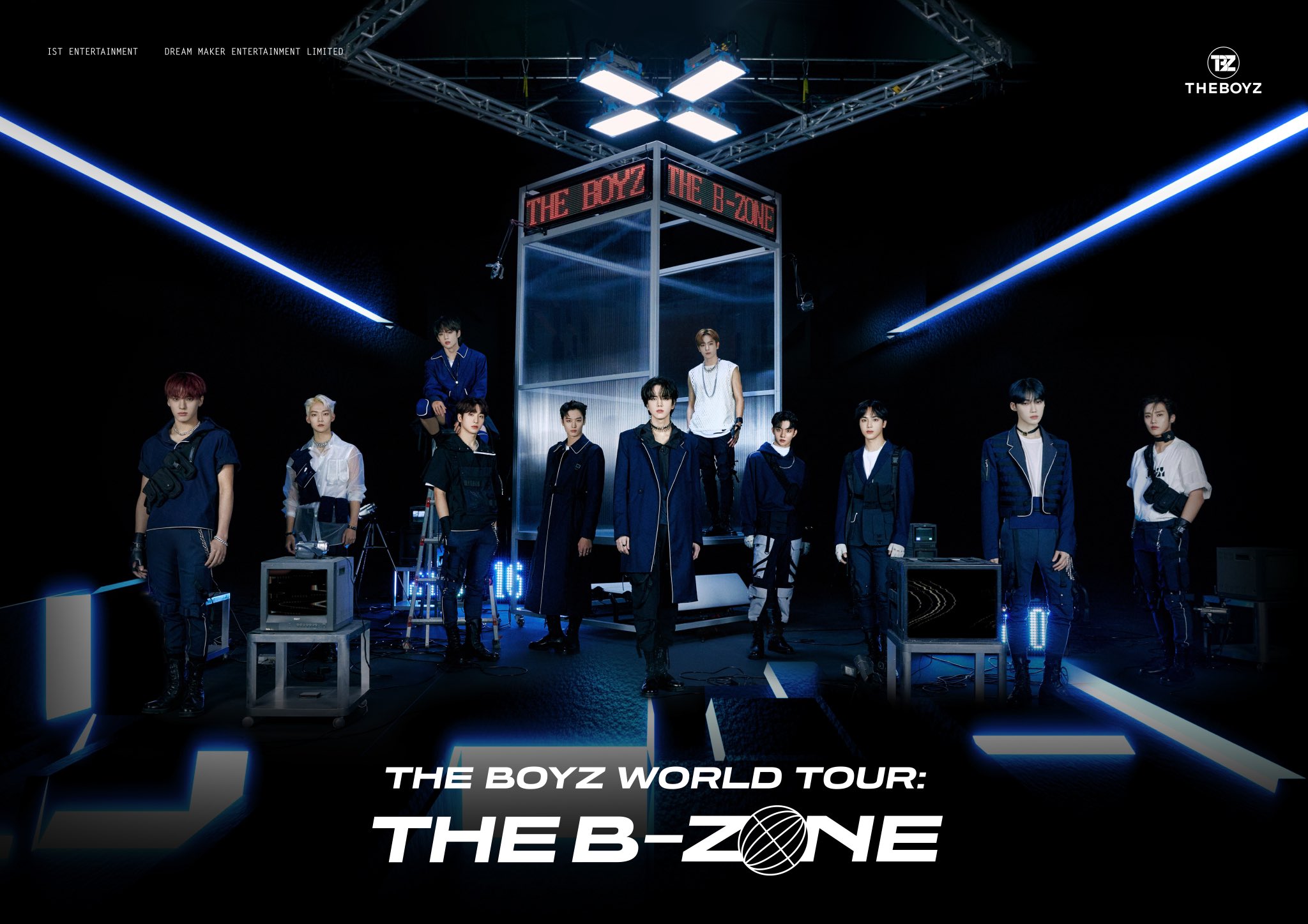 Are you excited for THE BOYZ’s upcoming tour? Stay tuned for updates!

In the meantime, watch THE BOYZ’s Younghoon in his hit drama “One the Woman” below: