SBS has shared new stills from its upcoming drama “Again My Life”!

In the newly released photos, Kim Hee Woo shows various kinds of chemistry with his allies. In one photo, the sociable and popular Lee Min Soo approaches Kim Hee Woo, his junior colleague, first. The two are completely different from each other, but later on, they become close friends. 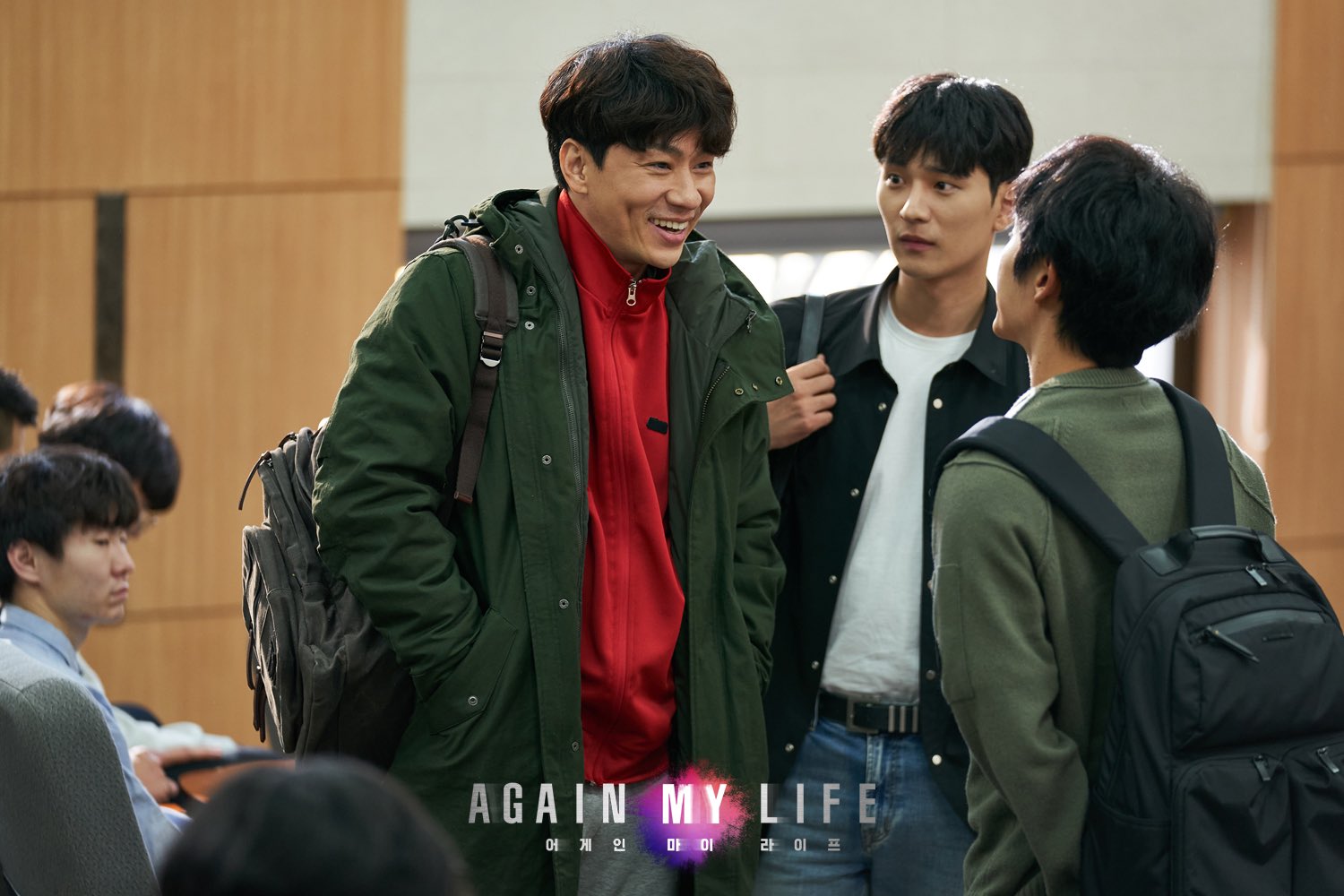 Kim Hee Woo will also have intriguing chemistry with Kim Han Mi and Kim Gyu Ri, whose lives have changed because of him. Kim Han Mi is a journalist whose status as a child born out of wedlock led her to spend her grade school years with a twisted view of the world, while Kim Gyu Ri is a prosecutor who went to the same high school as him. Both will join him on his quest for justice. 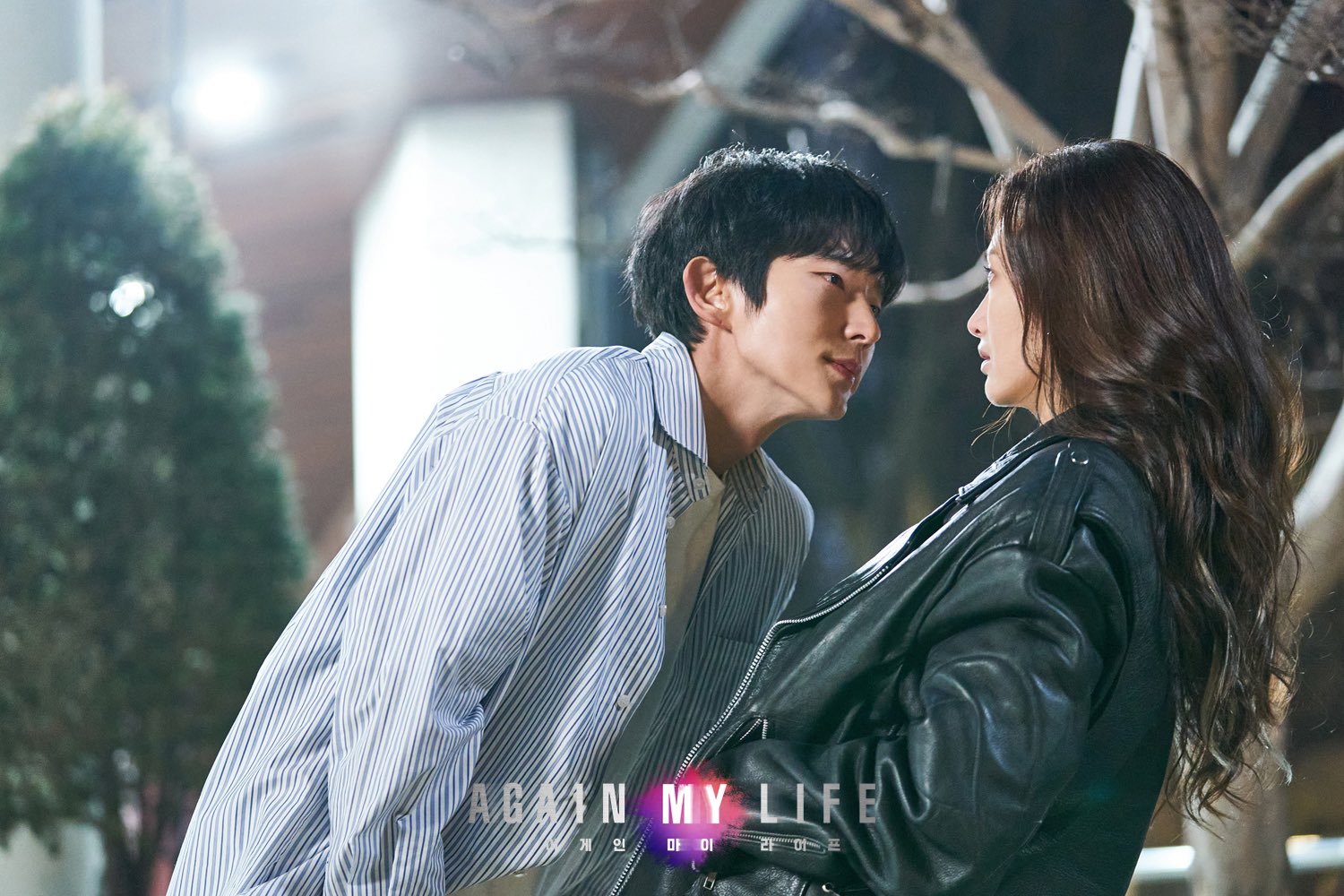 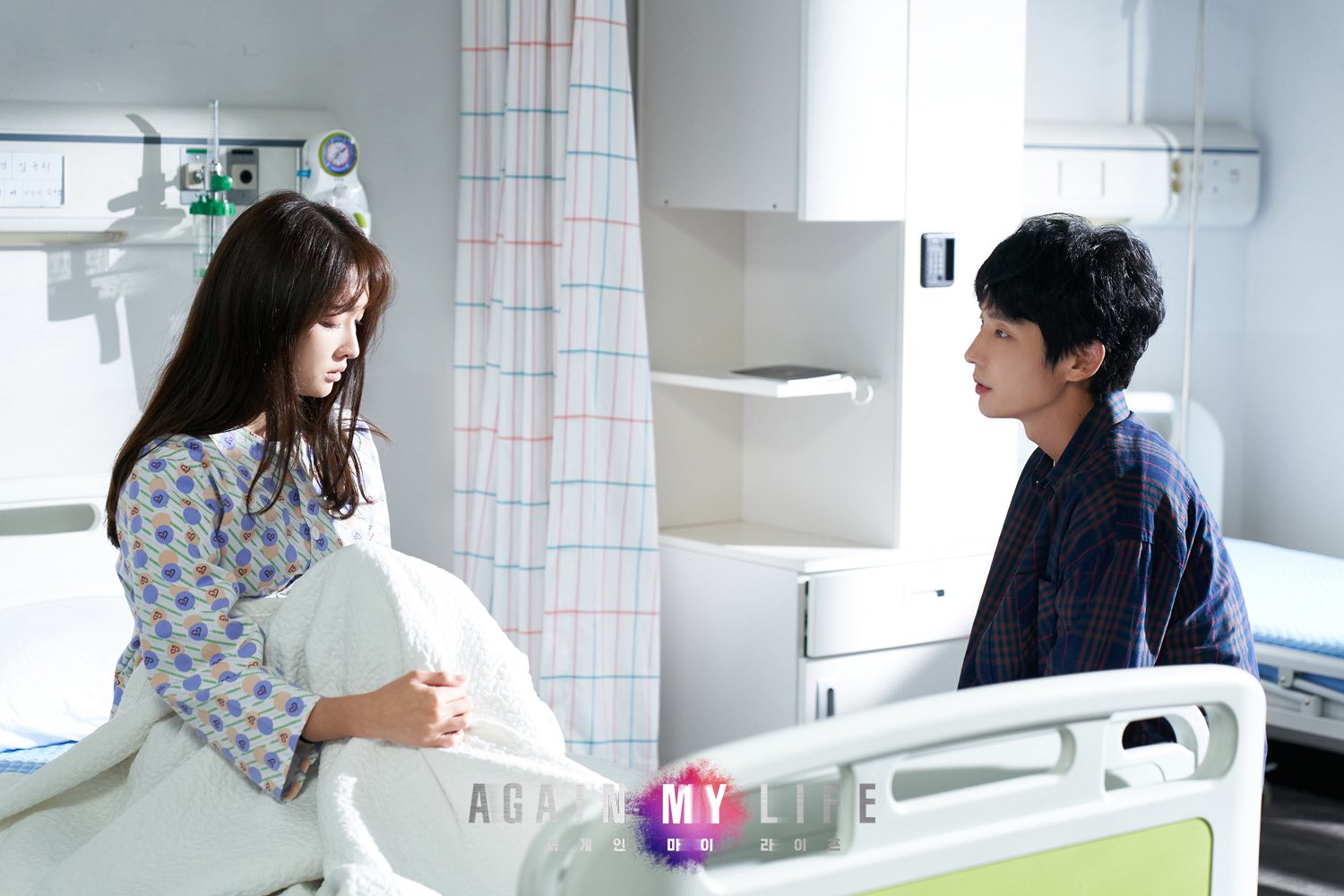 Another helpful aid is Woo Yong Soo, a real estate expert. Kim Hee Woo needs financial power to get revenge against Jo Tae Sub (Lee Kyung Young), and he will meet Woo Yong Soo who can show him the way. The two characters will show perfect pupil-teacher teamwork. 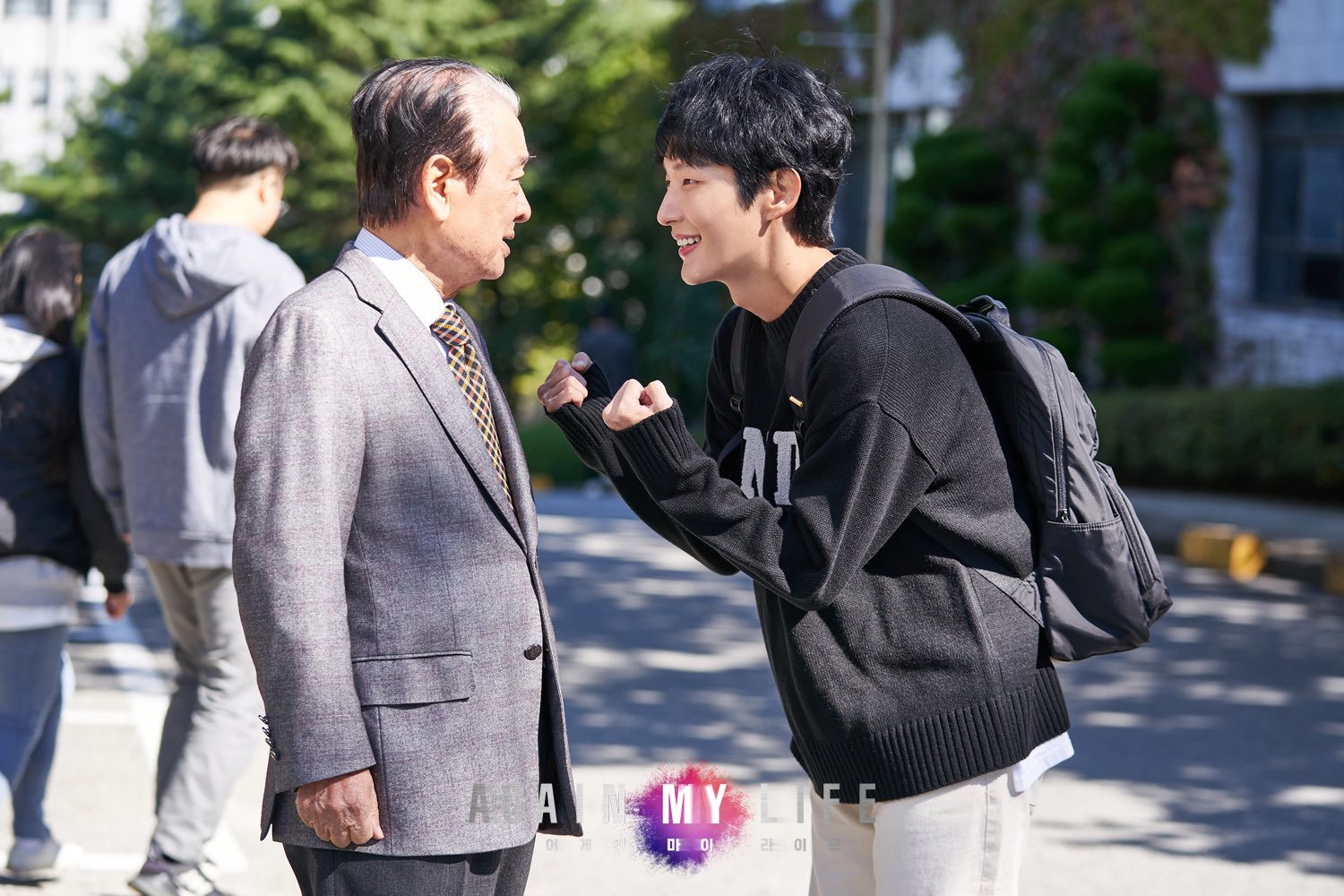