13 April K-Drama Premieres To Get Excited About

Several dramas with diverse genres and star-studded casts are gearing up to premiere this month!

Here’s what to anticipate in April: 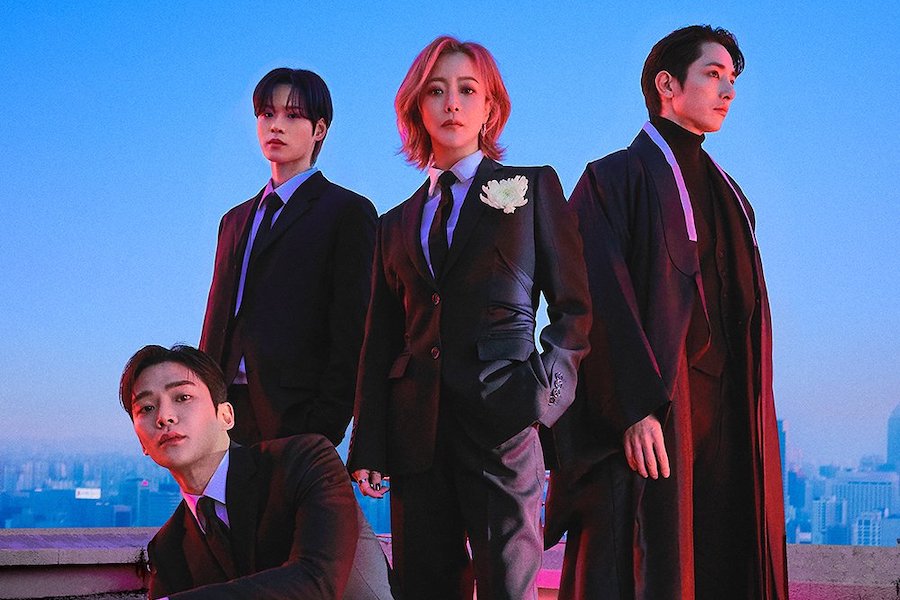 Broadcast Details: Fridays and Saturdays at 9:50 p.m. KST on MBC

Based on the hit webtoon of the same name, “Tomorrow” is a fantasy drama starring Rowoon as Choi Joon Woong, who gets into an unfortunate accident while struggling to find a job. As a result, he crosses paths with grim reapers Goo Ryun (Kim Hee Sun) and Lim Ryoong Goo (Yoon Ji On), who work together to save the lives of those who are contemplating suicide, and he winds up joining their team in the underworld as their youngest member. Watch a teaser here! 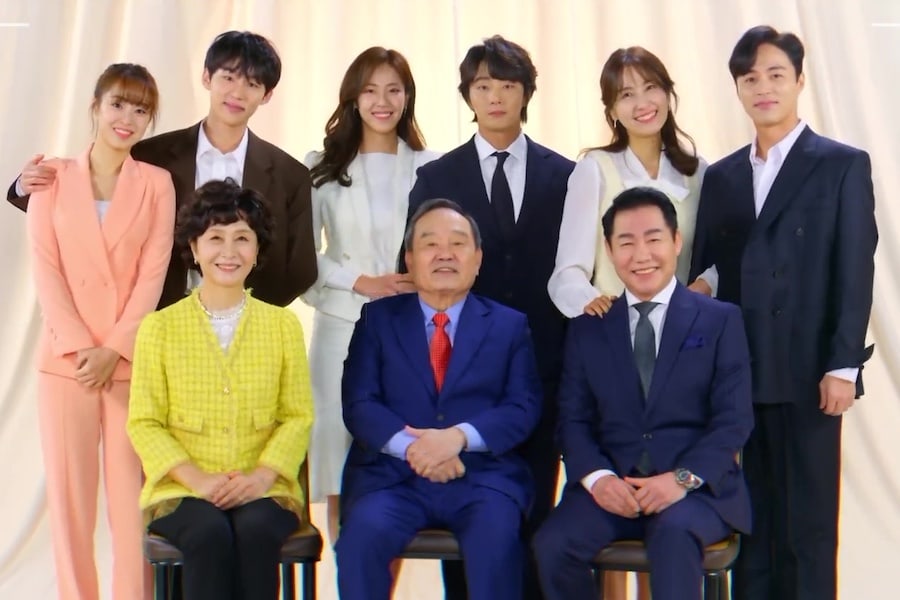 Broadcast Details: Saturdays and Sundays at 8 p.m. KST on KBS2

“Hyun Jae Is Beautiful” is a weekend drama about the three Lee brothers who grew up as part of a generation that avoids dating and marriage. Their parents and grandfather scheme to get them married off by offering their valuable apartment to the brother who can bring home a spouse first. Oh Min Seok plays the eldest Lee brother and dentist Lee Yoon Jae, Yoon Shi Yoon stars as middle Lee brother Lee Hyun Jae who is a successful divorce lawyer, and Seo Bum June plays the youngest brother Lee Soo Jae. 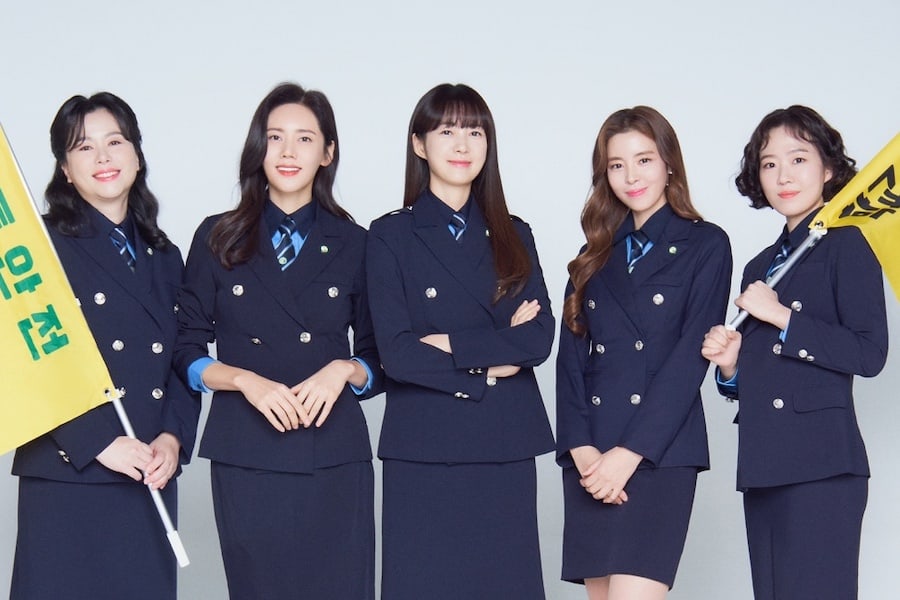 “Green Mothers’ Club” is about the dangerous relationships between parents at a local elementary school—and the hidden dark side of this seemingly friendly community. Lee Yo Won, Chu Ja Hyun, Kim Kyu Ri, Jang Hye Jin, and Joo Min Kyung star as five very different mothers who belong to the same parents association at the school. Watch a teaser here! 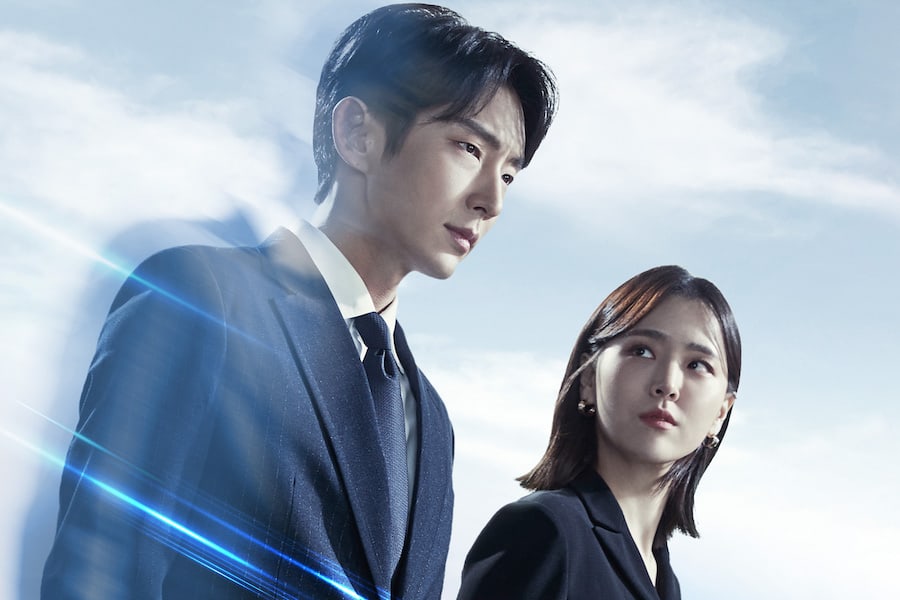 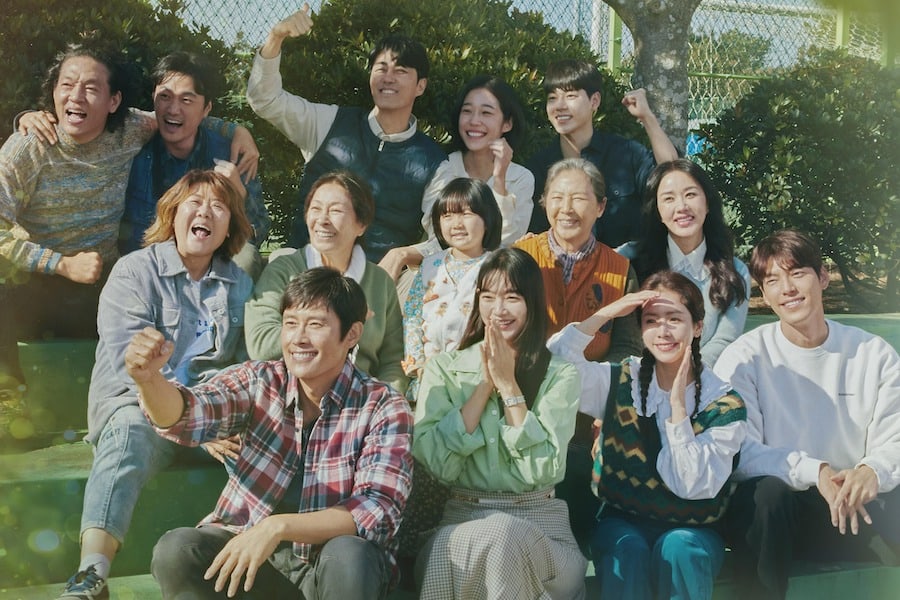 Broadcast Details: Saturdays and Sundays at 9:10 p.m. KST on tvN 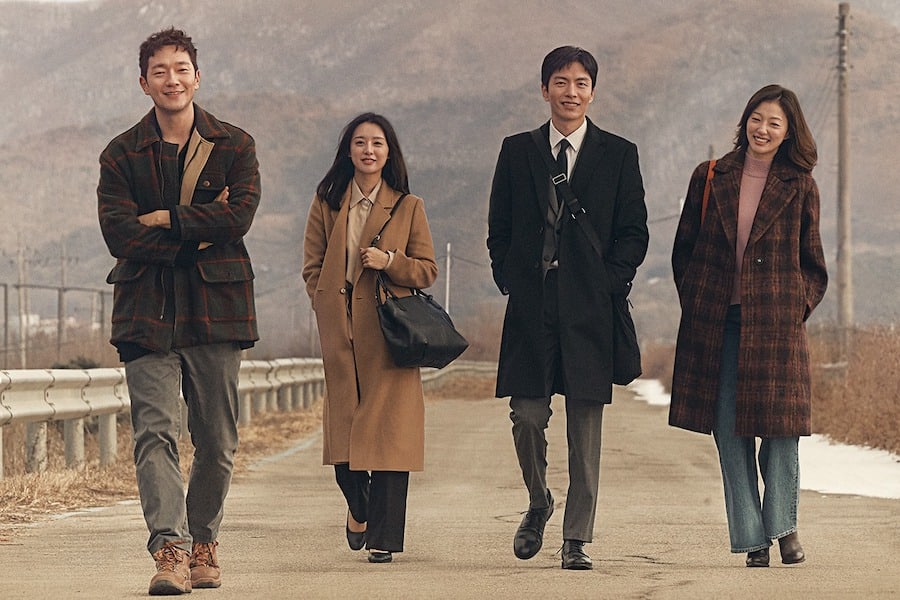 “My Liberation Notes” is about three siblings who want to escape their stifling lives and what happens when a mysterious outsider named Mr. Gu (Son Seok Gu) arrives in their small town. Lee El plays the eldest sibling Yeom Ki Jung who is exhausted with her life being consumed by her commute to and from Seoul. Lee Min Ki stars as middle sibling Yeom Chang Hee who has no dreams or ambition, and Kim Ji Won plays the youngest Yeom Mi Jung who decides to make a change in order to liberate herself from her dreary and monochrome life. Watch a teaser here! 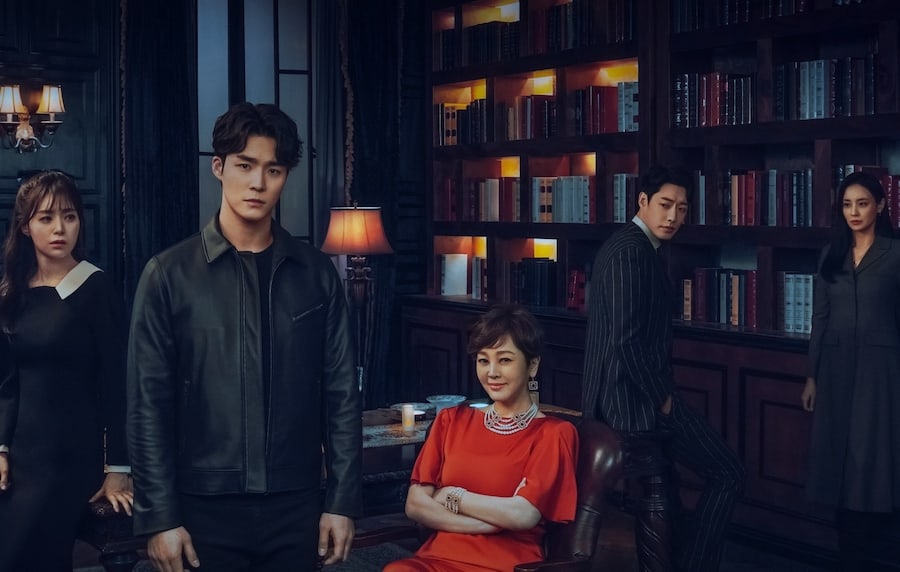 “The Secret House” is a revenge drama in which a lawyer who is chasing traces of his missing mother walks into the secret surrounding him in order to fight the world. Seo Ha Joon plays Woo Ji Hwan, a lawyer who has a secret he needs to hide in front of his family’s misfortune. Lee Young Eun is Woo Ji Hwan’s first love and surgeon Baek Joo Hong. Jung Heon transforms into Nam Tae Hyung, a conceited prosecutor who has perfect life conditions such as money, skills, and family. 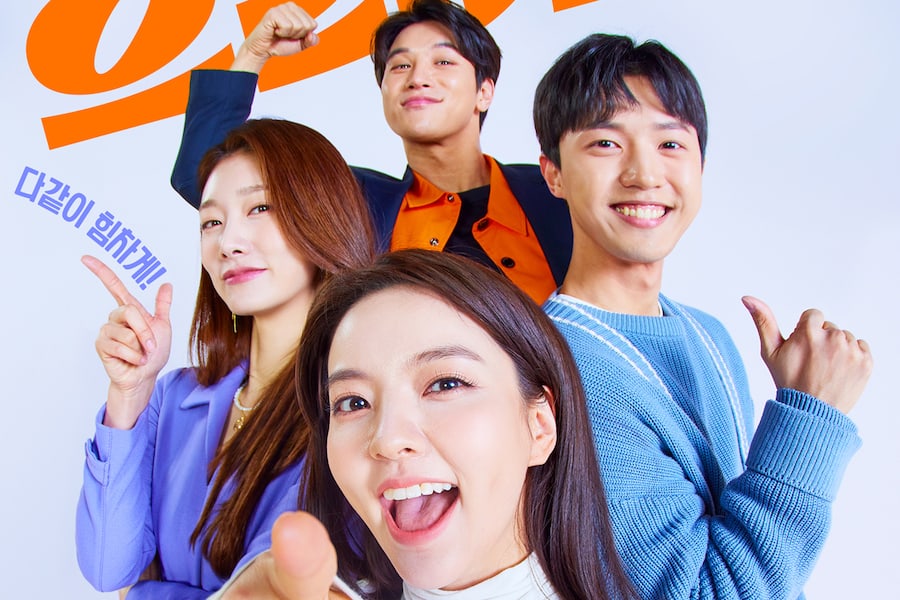 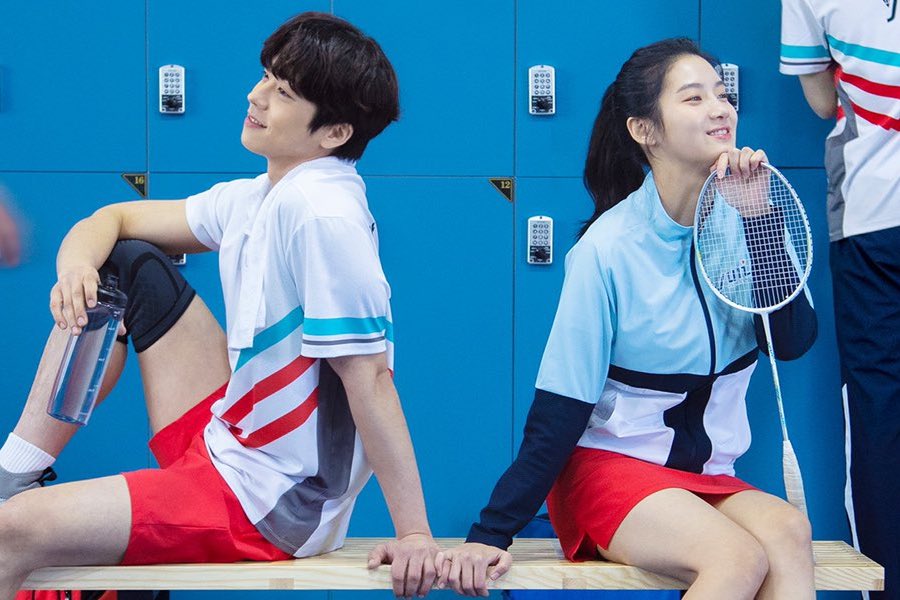 Broadcast Details: Wednesdays and Thursdays at 9:50 p.m. KST on KBS2

“Love All Play” is a sports romance drama about a man and a woman who play mixed doubles on a badminton works team. Park Ju Hyun plays Park Tae Yang, a former aspiring Olympian who had to quit badminton due to a certain incident although the sport means the world to her. Three years later, she chases her dream once again. Chae Jong Hyeop takes on the role of Park Tae Joon, who simply sees badminton as his job. When he meets Park Tae Yang, he starts to change as both a badminton player and as a person. 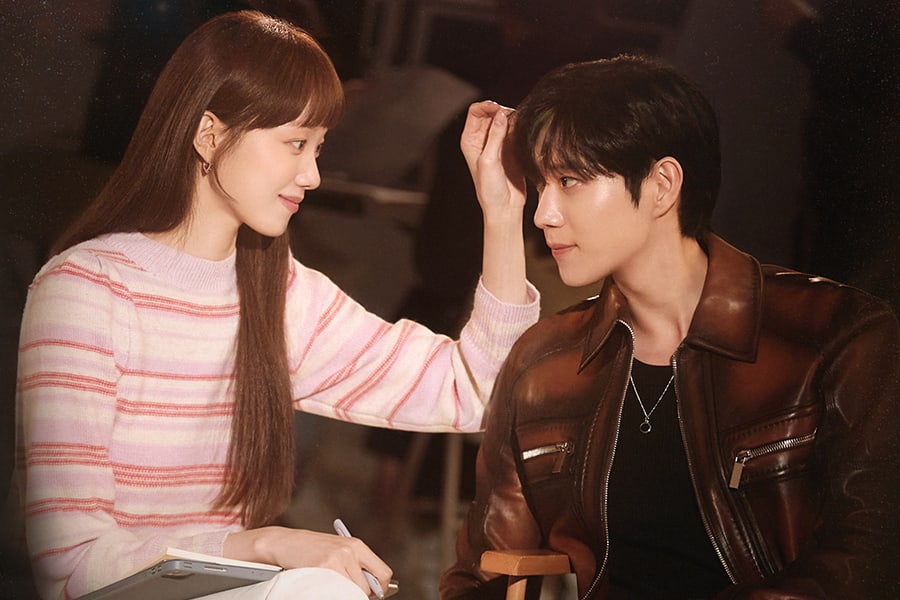 “Sh**ting Stars” is a romantic comedy about the people who work behind the scenes in the entertainment industry cleaning up the messes created by the stars. The drama depicts the realistic story of people who stand behind the celebrities and shed blood, sweat, and tears to make them shine like stars in the sky. Lee Sung Kyung will star as Oh Han Byul, the head of the PR team at an entertainment agency, while Kim Young Dae will play her nemesis, the A-list star Gong Tae Sung who is also a troublemaker.

“From Now On, Showtime!” 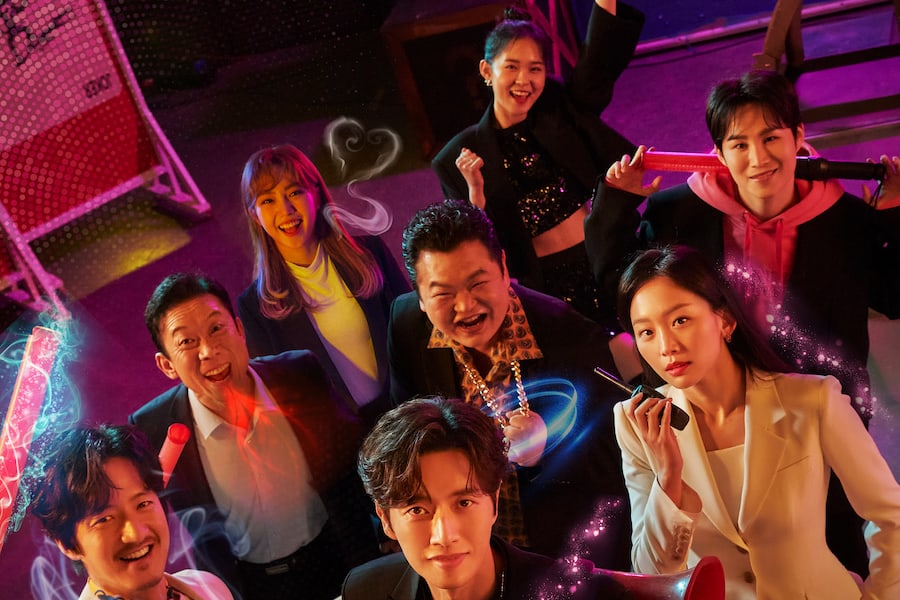 Broadcast Details: Saturdays and Sundays at 8:40 p.m. KST on MBC 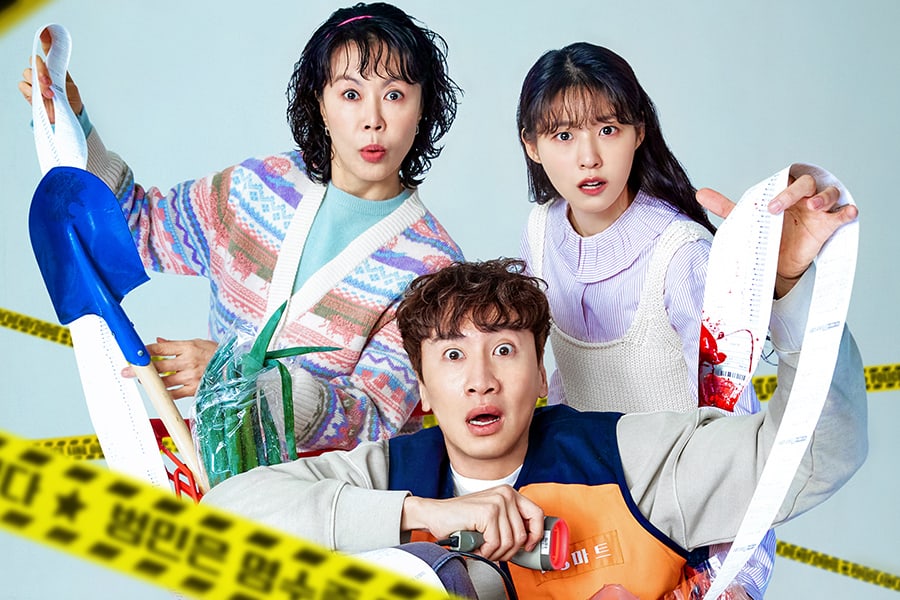 Based on a novel, “The Killer’s Shopping List” is a comedy-mystery thriller about an ordinary neighborhood on the outskirts of Seoul. When a mysterious body is found in the vicinity of an apartment building, a supermarket receipt becomes a key piece of evidence that kicks off an entertaining hunt for the killer. Lee Kwang Soo plays Ahn Dae Sung who was once considered a genius with impressive memorization skills until an incident that took place at his mom’s market when he was 10 years old. Seolhyun stars as Ahn Dae Sung’s girlfriend Do Ah Hee, a passionate police officer who has only had eyes for him from a very young age. Watch a teaser here! 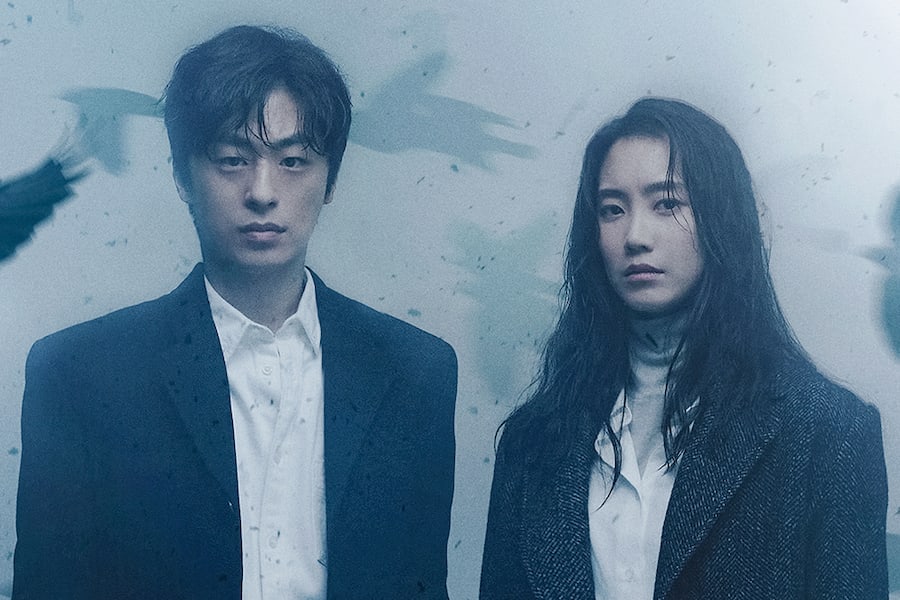 “Monstrous” is about the people who are lured in by a curse from “that thing” that shouldn’t have come out into the world and tells the story of archaeologists who chase after monstrous cases that have never been heard of. As a village gets swept up in disaster with the discovery of a mysterious possessed statue of the Buddha, the confusion from the people who face the strange terror and the process of chasing after it will deliver great suspense. Goo Kyo Hwan plays eccentric archaeologist Jung Ki Hoon, while Shin Hyun Been stars as the genius pattern cryptanalyst Lee Soo Jin. Watch a teaser here!

Soompi Spotlight
Tomorrow
The Killer's Shopping List
Our Blues
sh**ting stars
Again My Life
Monstrous
My Liberation Notes
Love All Play
Green Mothers' Club
The Secret House
From Now On Showtime!
How does this article make you feel?