On April 1, The Weeknd posted a scene from his music video that shows him and Jung Ho Yeon holding hands as she laughs brightly in what seems to be an elevator. The caption reads, “out of time : tuesday.” He also added the hourglass emoji and tagged the actress. 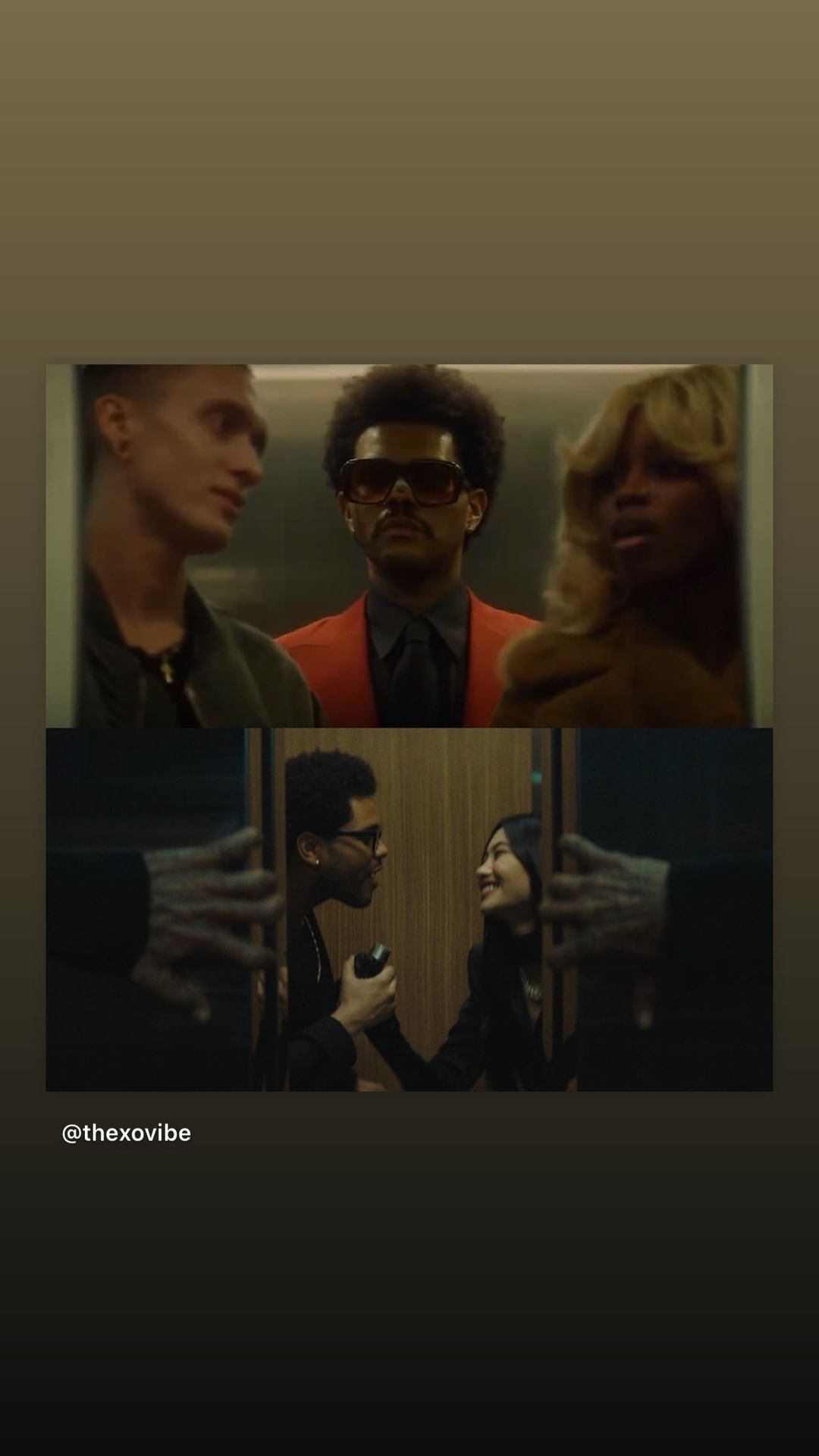 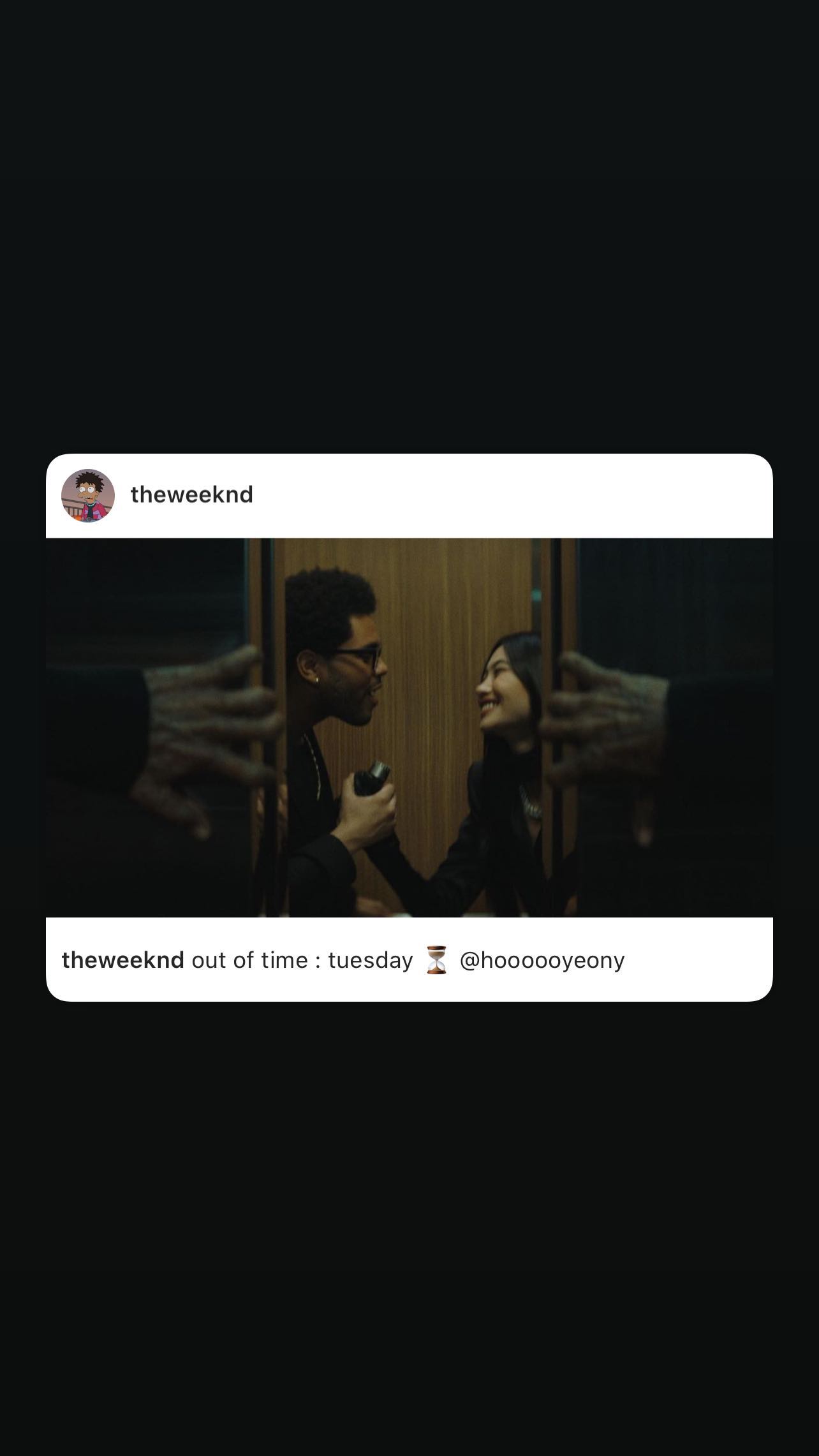 “Out of Time” is a song from his fifth studio album “Dawn FM.” The music video will be released on April 5.

Are you looking forward to seeing them together?

The Weeknd
Jung Ho Yeon
How does this article make you feel?