The newly released stills feature Lee Tae, the king of Joseon, and Park Gye Won (Jang Hyuk), the first vice-premier and the real head of power. Lee Tae’s goal is to strengthen royal authority and exterminate Park Gye Won and his followers. On the other hand, Park Gye Won is a fierce but loyal member of the government who doesn’t want another tyrant to take over the country. Lee Tae, who dreams of being an “absolute monarch,” and Park Gye Won, “the king maker,” are expected to constantly engage in a tense war of nerves.

In the first two photos, there’s heavy tension between Lee Tae and Park Gye Won, who are face to face with each other. They’re both keeping a close eye on one another with unshakable gazes. The ways they try to deceive and trick each other will be something to look forward to. 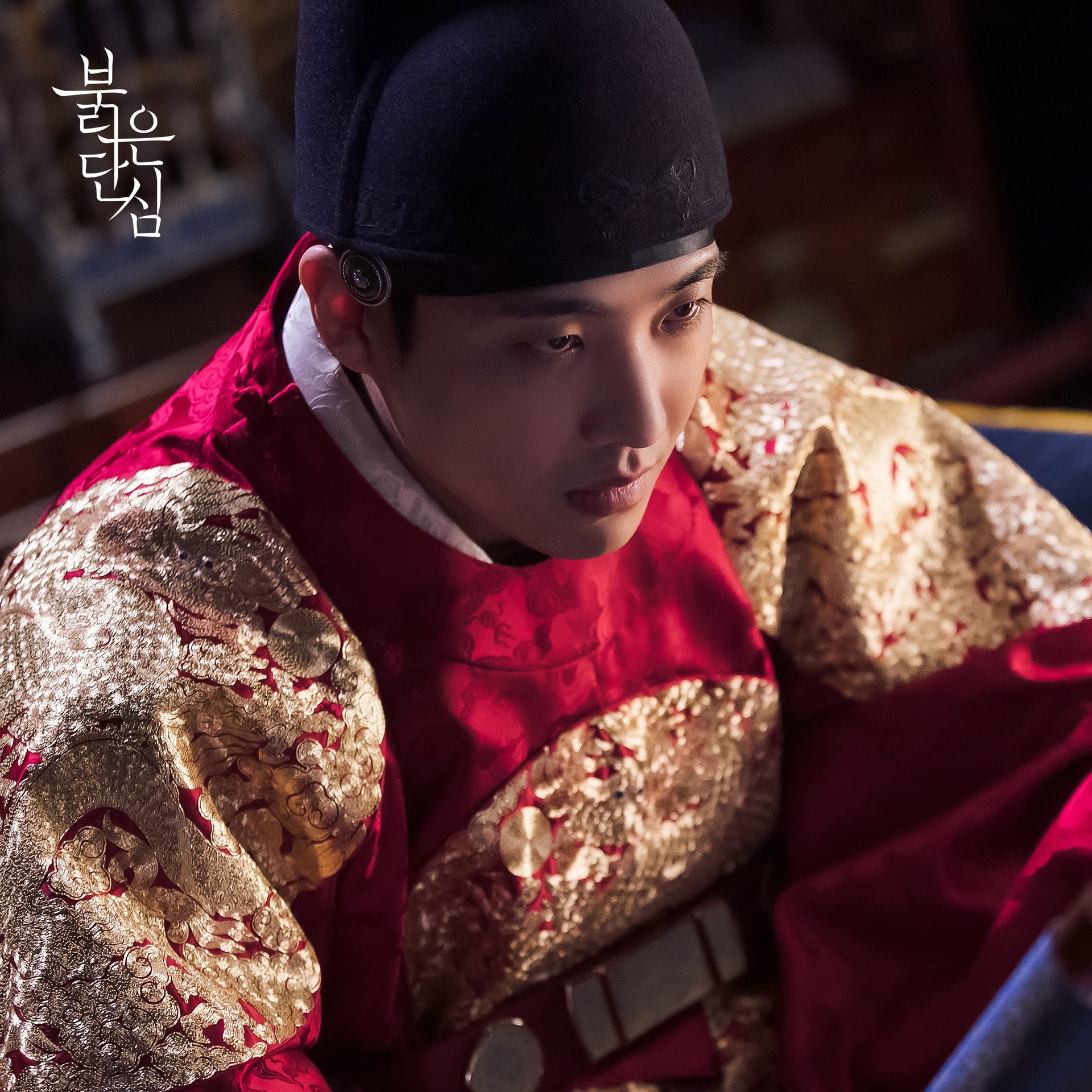 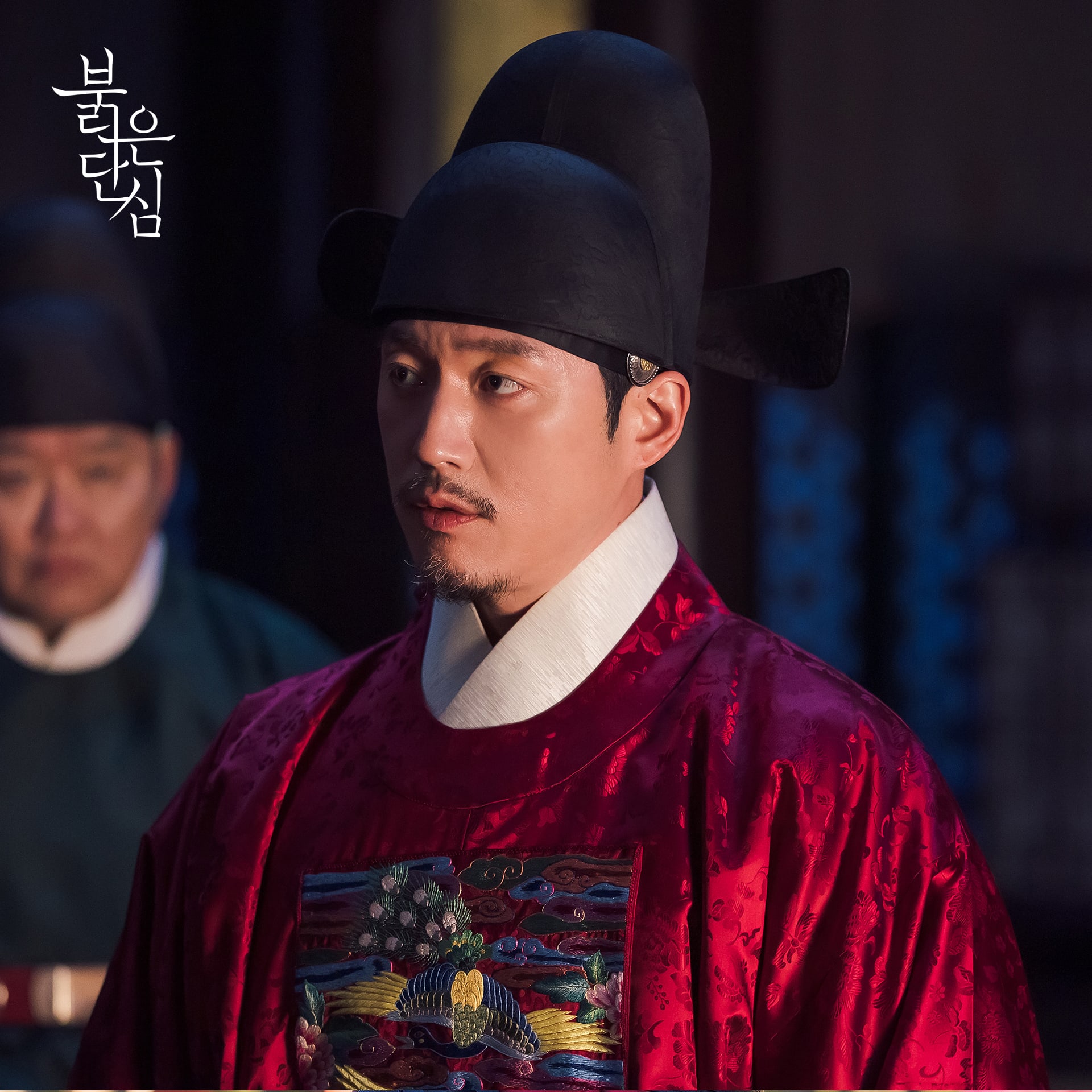 More photos show Lee Tae’s and Park Gye Won’s contrasting emotions. Lee Tae, who feels unbearable anger, pulls back the bow with fierce eyes, while Park Gye Won watches him in disappointment with a sour expression on his face. They both exude overwhelming charisma, and fans will immerse in their questionable relationship that will bring thrill and excitement to the small screen. 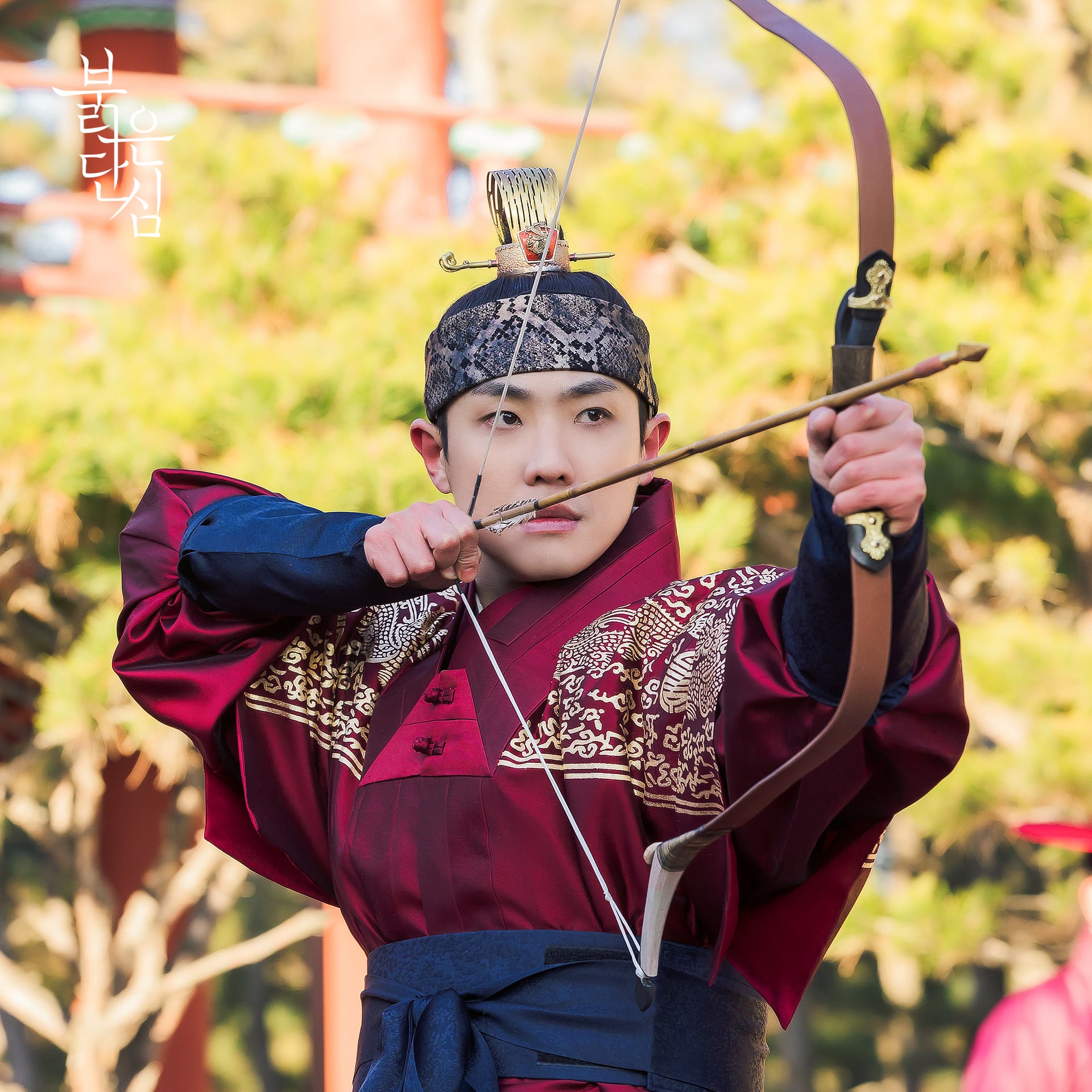 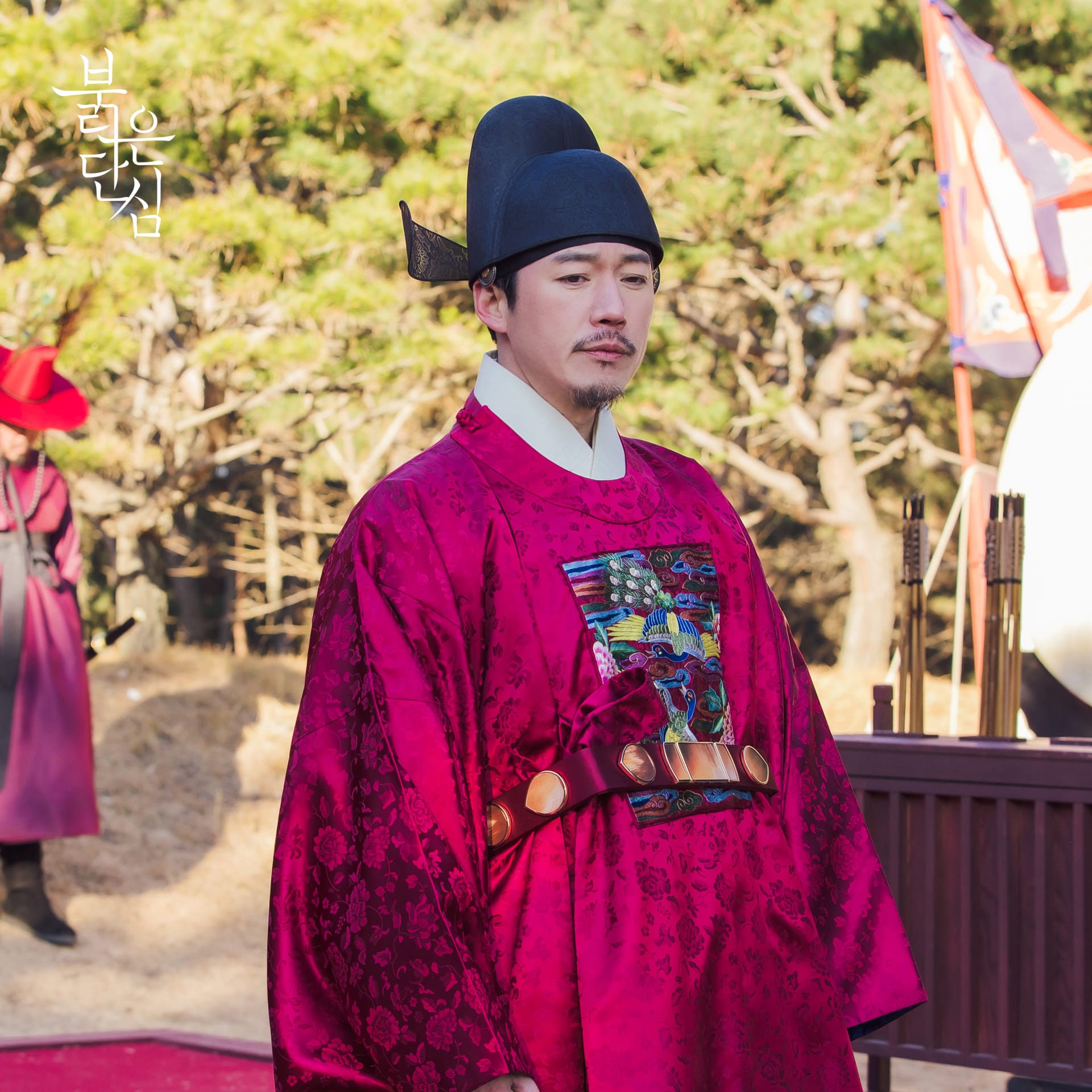 The drama’s producers shared, “Lee Joon and Jang Hyuk are trying to show the best teamwork by discussing a lot before filming. Their overwhelming performances quickly took over the atmosphere and drew raving reviews from the staff. Please look forward to how they will portray the psychology of Lee Tae and Park Gye Won.”

While you’re waiting for the first episode, check out Lee Joon in the film “Luck Key“:

Jang Hyuk
Lee Joon
Bloody Heart
How does this article make you feel?