Lee Joon Gi Opens Up About The Unreleased Ending Of “Scarlet Heart: Goryeo”

On the March 31 episode of “MMTG,” Lee Joon Gi appeared as a guest to be interviewed by host JaeJae.

The drama revolved around a young woman named Hae Soo (IU) who got sent back in time to the Goryeo era where she magically bumped into a royal family of many good-looking princes. When she fell in love with one and got her heart broken, she ended up falling in love with the “evil” brother Wang So (Lee Joon Gi).

Lee Joon Gi commented, “I received good energy from [the cast]. Even now, little kids who ask for my autograph don’t know my other projects and only know ‘Scarlet Heart: Goryeo.'”

When JaeJae mentioned that the fans want a second season, he sincerely added, “I also hope for season two. We talked a lot about that.” Then JaeJae joked that they should have a reunion, and he replied, “It will be a party that day. Just with that, Hae Soo and the princes will meet again.” 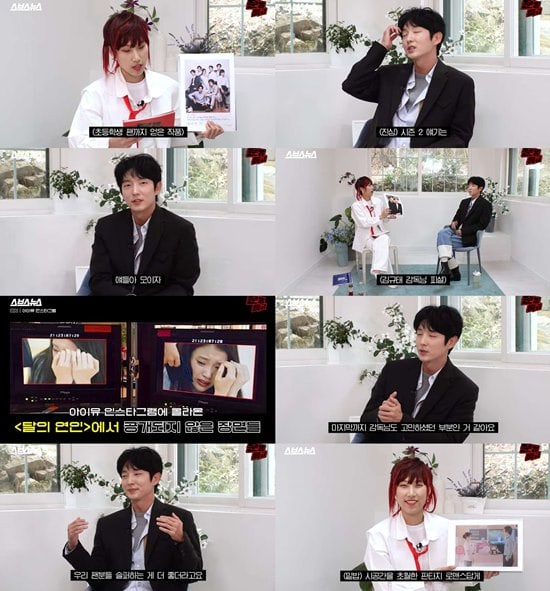 Lee Joon Gi opened up about the unreleased ending of the drama, saying, “We filmed the scene where [Wang So] and Hae Soo meet again. He approached her in a suit as a stranger and handed her a handkerchief. When she looked at him, he [stood there] like someone who didn’t know anything [about what happened in Goryeo]. He just smiled and turned away. Then I think Hae Soo called him and he looked back. I think she smiled at him.”

Then he added, “I believe the director was in a dilemma until the very end. [Should we go for an ending] that’s deeper and painful, or [should we go for an ending] that gives a feeling of hope? No matter what he chose, I think there would’ve been regrets. I think that he thought it would be good if it left a more poignant impression. Honestly, I thought it would’ve been included in the DVD, but it was blocked.”

Lee Joon Gi joked, “I like it when my fans are sad. So I won’t show this to them!” 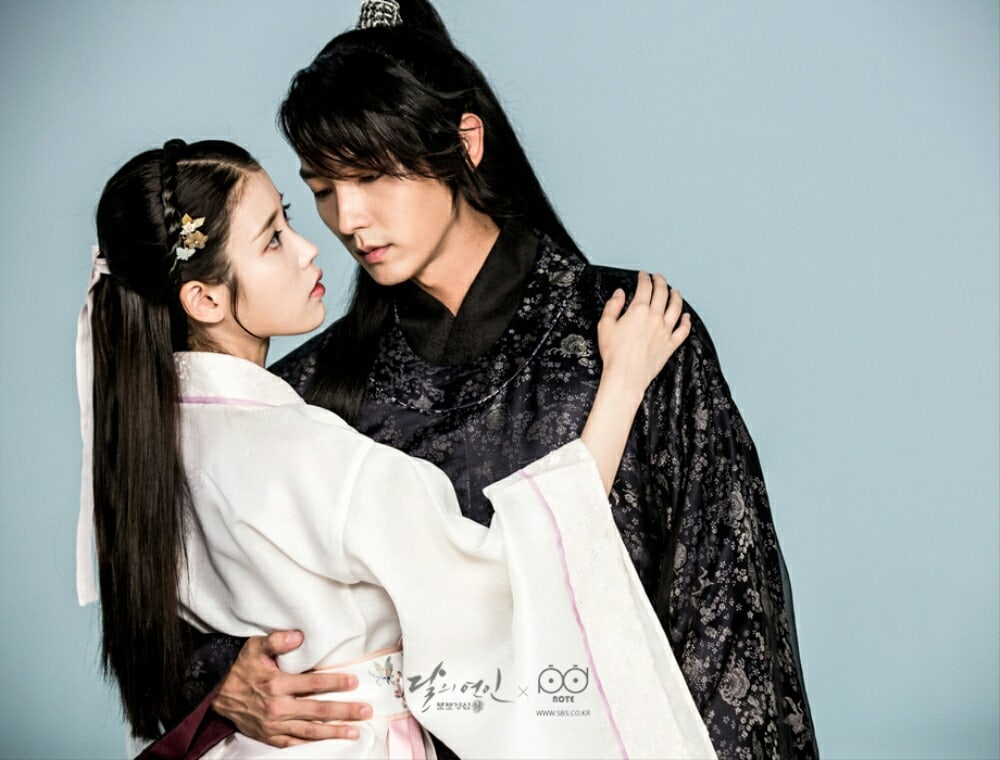 Lee Joon Gi’s newest drama “Again My Life” premieres on April 8 at 10 p.m. KST and will be available with subtitles on Viki.