MBC’s upcoming drama “Tomorrow” shared what to anticipate for the drama’s premiere!

Below are four points to anticipate in the upcoming drama!

“Tomorrow” focuses on the story of special grim reapers who want to rescue people contemplating suicide. Based on a webtoon of the same name, the story focuses on the endeavors of the Crisis Management Team, which was established after more people began to commit suicide, causing an unexpected imbalance in the underworld. Their job is to make the people who are on the verge of death want to live again.

The Crisis Management Team will empathize with these people and in the process, deliver a touching story as they passionately work to assist these people find their “tomorrows.” 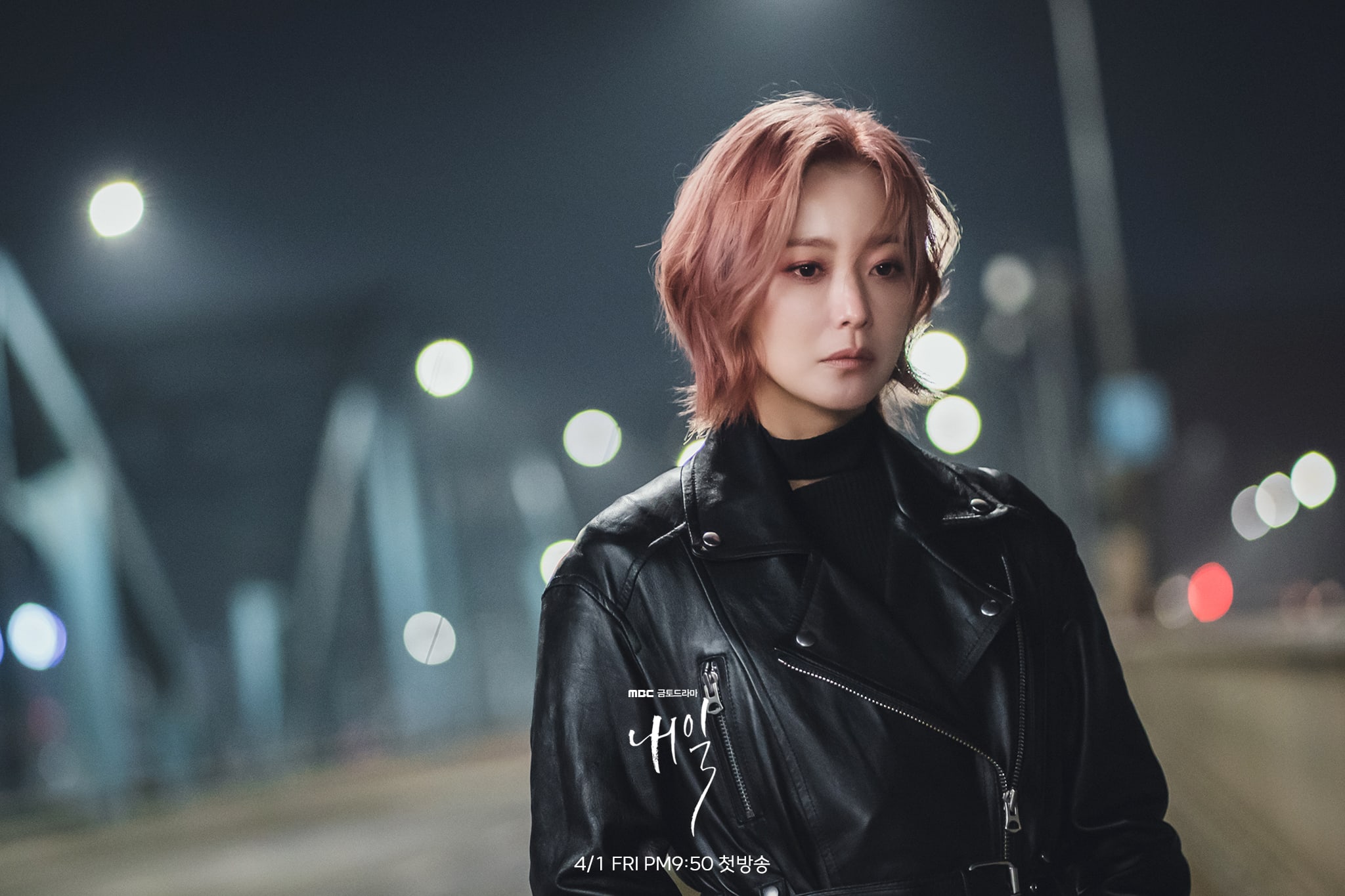 2. Actors who are perfectly in sync with their original webtoon characters

Another point to anticipate in the upcoming drama is the star-studded cast consisting of Kim Hee Sun, Rowoon, Lee Soo Hyuk, Yoon Ji On, and more. With her short pink hair and red eyeshadow, Kim Hee Sun makes a drastic transformation into Goo Ryun, the fearless and charismatic grim reaper who leads the Crisis Management Team at the spirit management headquarters of the afterlife monopoly called Joomadeung (phantasmagoria). With her talented acting, Kim Hee Sun will give depth to her character who will give her all in order to save people’s lives.

Rowoon plays Choi Joon Woong who joins the Crisis Management Team as a contractual employee after his soul splits from his body when he enters a coma. Rowoon will portray the diverse charms of his character, including his youthful and caring side in which he fervently takes actions before thinking to help people. 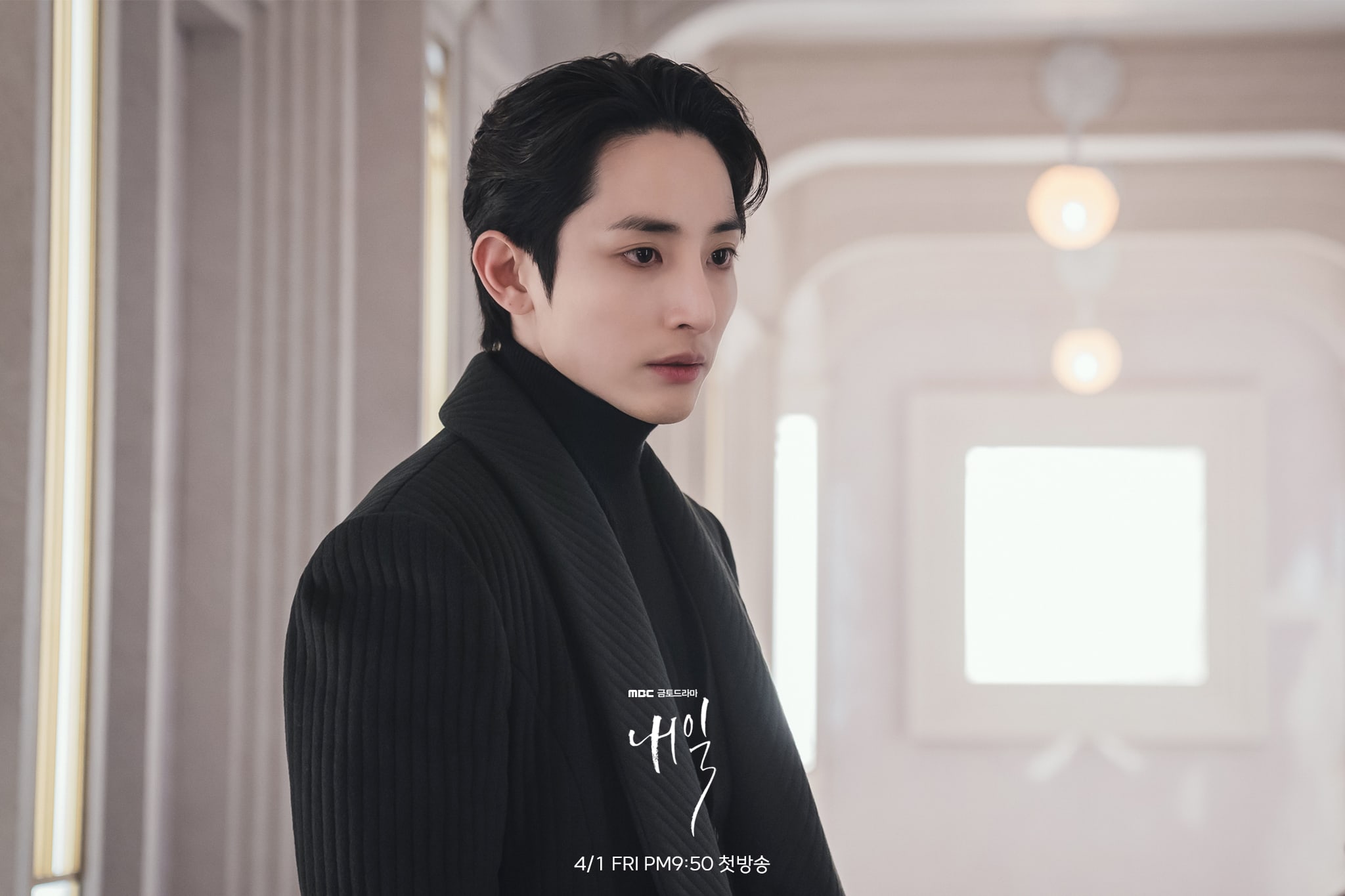 3. Realistic stories viewers can empathize with

“Tomorrow” deals with realistic stories and highlights the perspectives of those who harbor painful wounds on the inside such as a bullying victim and a student who keeps failing their civil service exams. In order to lend a hand, the Crisis Management Team will intervene to make them hope of a tomorrow.

Directors Kim Tae Yoon and Sung Chi Wook commented, “We are hoping that the sincerity conveyed by the webtoon will also be conveyed by the drama, so we are working hard to portray this well. We hope that the drama empathizes with the pain of the people who are currently experiencing difficult times and that it provides the opportunity for them to be a little bit more interested in their tomorrows.” 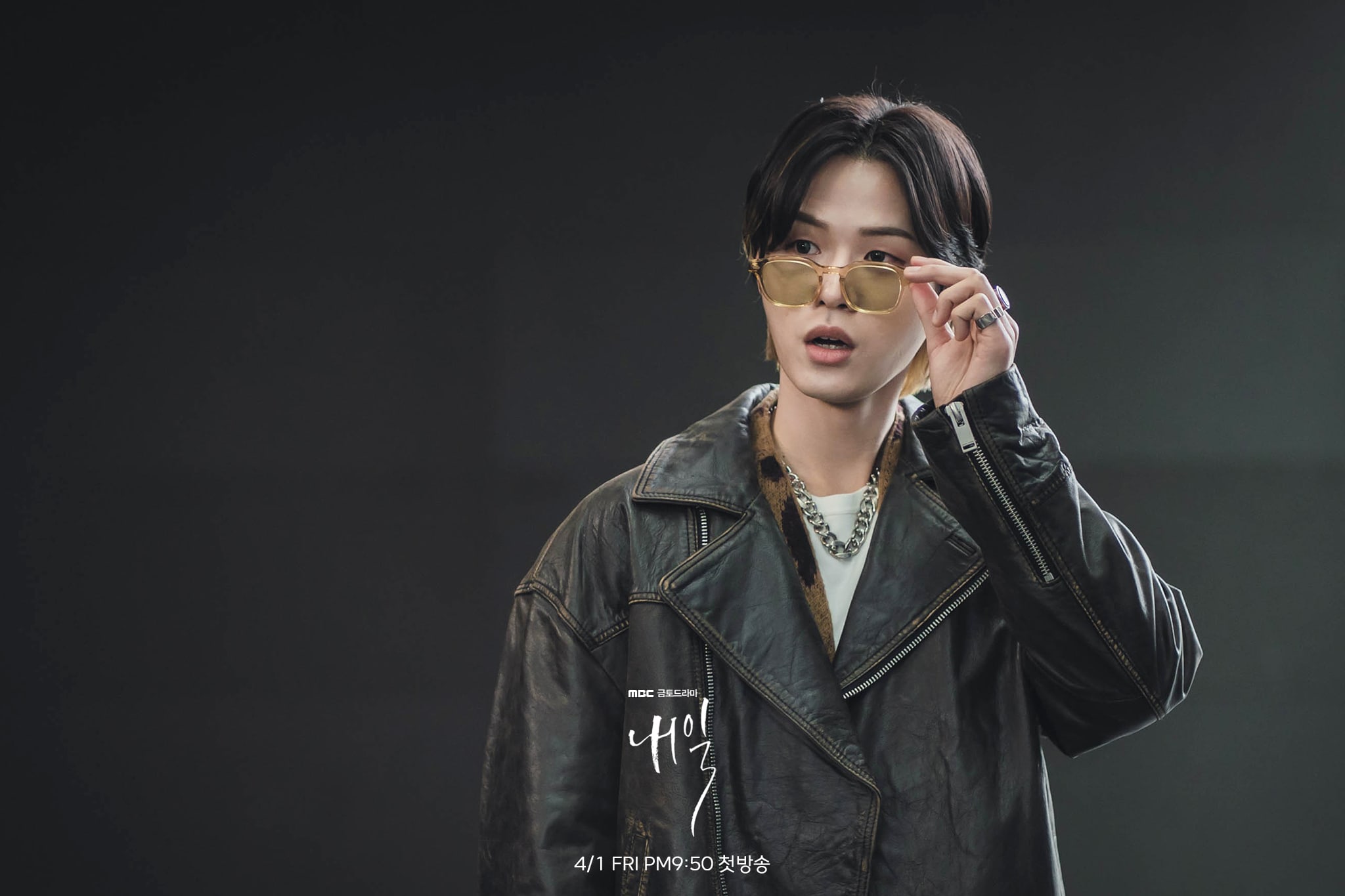 The upcoming drama makes a unique take on the underworld by portraying it as the monopoly Joomadeung. Becoming an employee at Joomadeung signals great success in the afterlife because those who work at the company are guaranteed an enormous benefit in the case that they are reborn.

The company is led by the Jade Emperor (Kim Hae Sook), the president of Joomadeung, which consists of the volatile Crisis Management Team, the Guiding Management Team, which only the greatest elites can enter, the Video Team, which boasts a comfortable work environment, and more. Viewers won’t be able to take their eyes off of the action that unfolds in this unique the underworld. 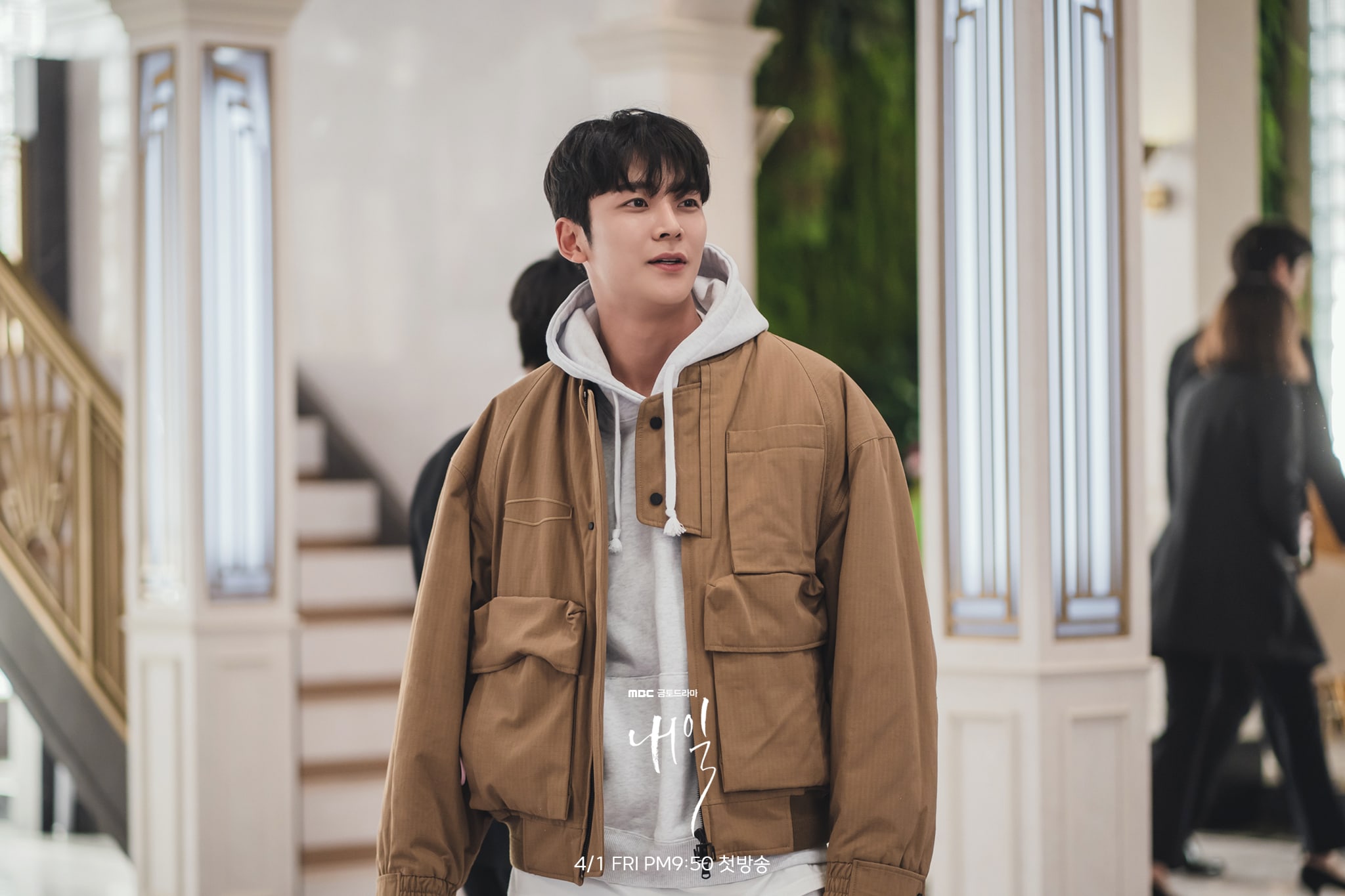 “Tomorrow” will premiere on April 1 at 9:50 p.m. KST. Check out the trailer for the drama here!