Set in the late 1990s, “Twenty Five, Twenty One” is about two young people who fall in love amidst the aftermath of the IMF crisis. Kim Tae Ri stars as Na Hee Do, an aspiring fencer, while Nam Joo Hyuk stars as Baek Yi Jin, a reporter whose family was torn apart due to the financial crisis. WJSN’s Bona plays Go Yu Rim, a national fencing athlete who does her best to protect her family despite difficult financial conditions.

In addition to the drama being the most-watched show in its time slot for 14 consecutive episodes, “Twenty Five, Twenty One” and its cast also topped the buzzworthy dramas and actors lists for seven consecutive weeks. 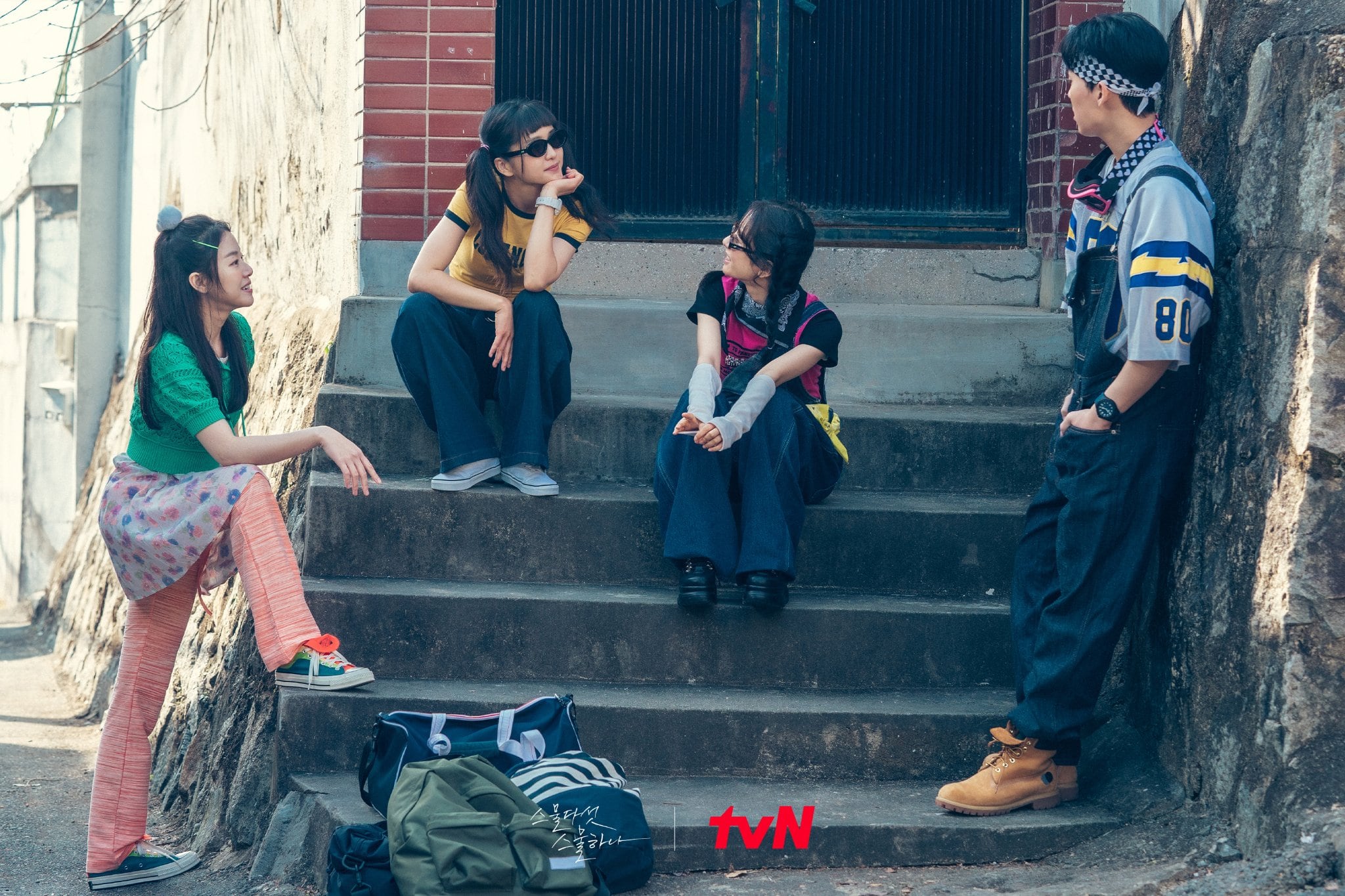 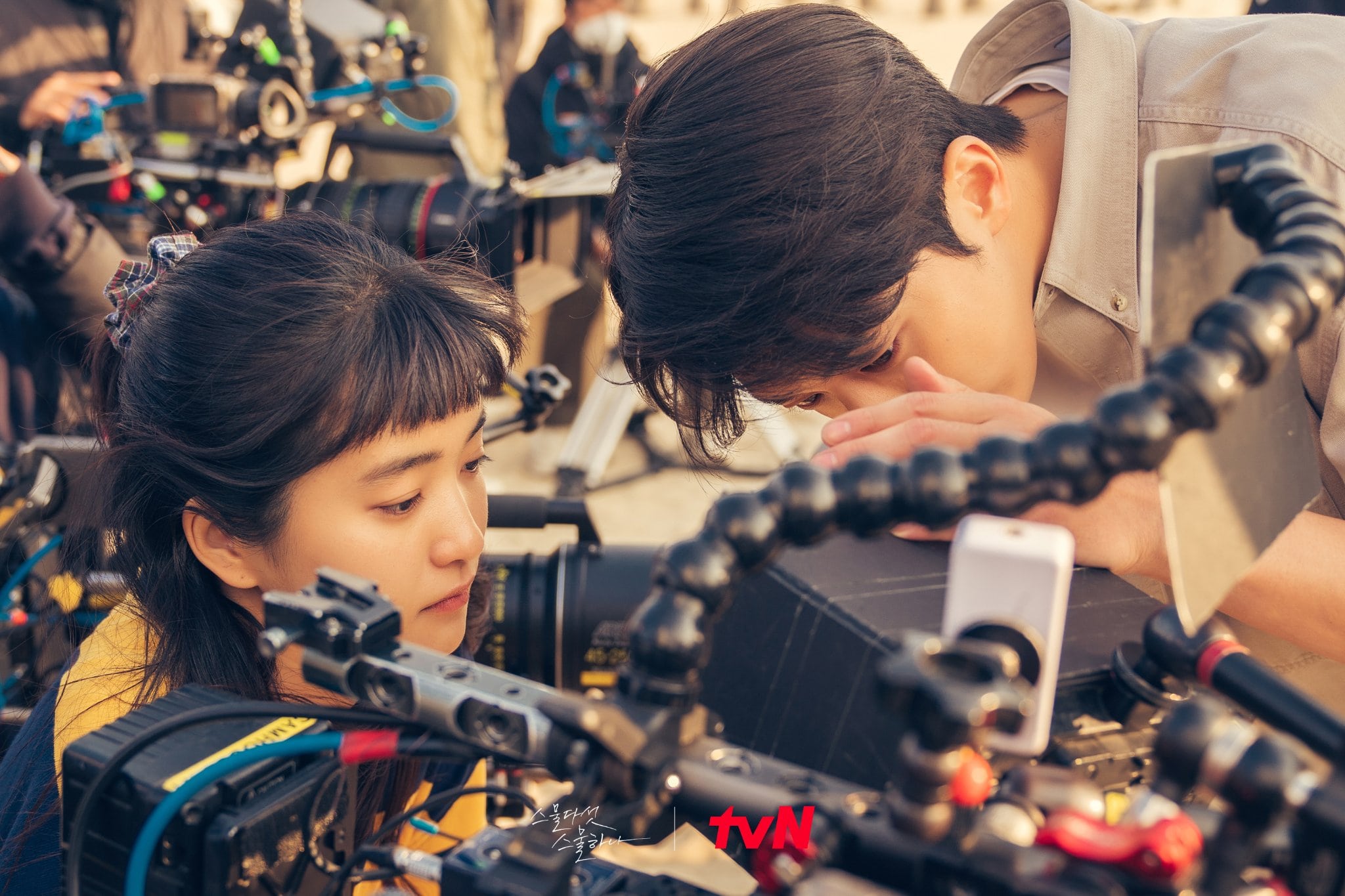 Like her character Na Hee Do, Kim Tae Ri has an infectious smile on set. Even while she and Bona are checking the scene that they filmed, they continue to keep the atmosphere on set bright with their smiles. Choi Hyun Wook portrays his sincere side while also giving refreshing smiles at unexpected moments, and a soft smile graces Lee Joo Myung’s face as she focuses on reading her script in order to prepare for filming. 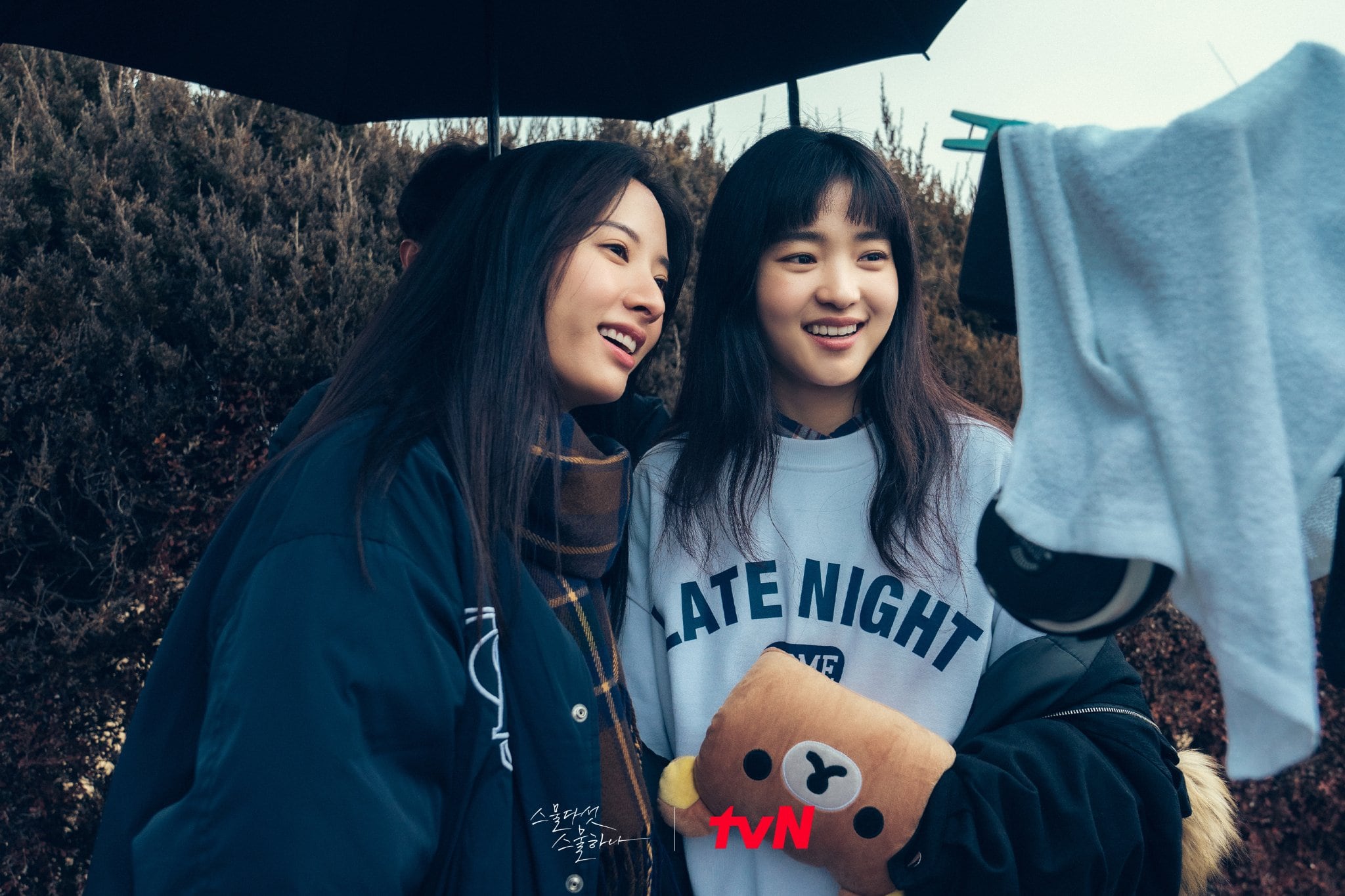 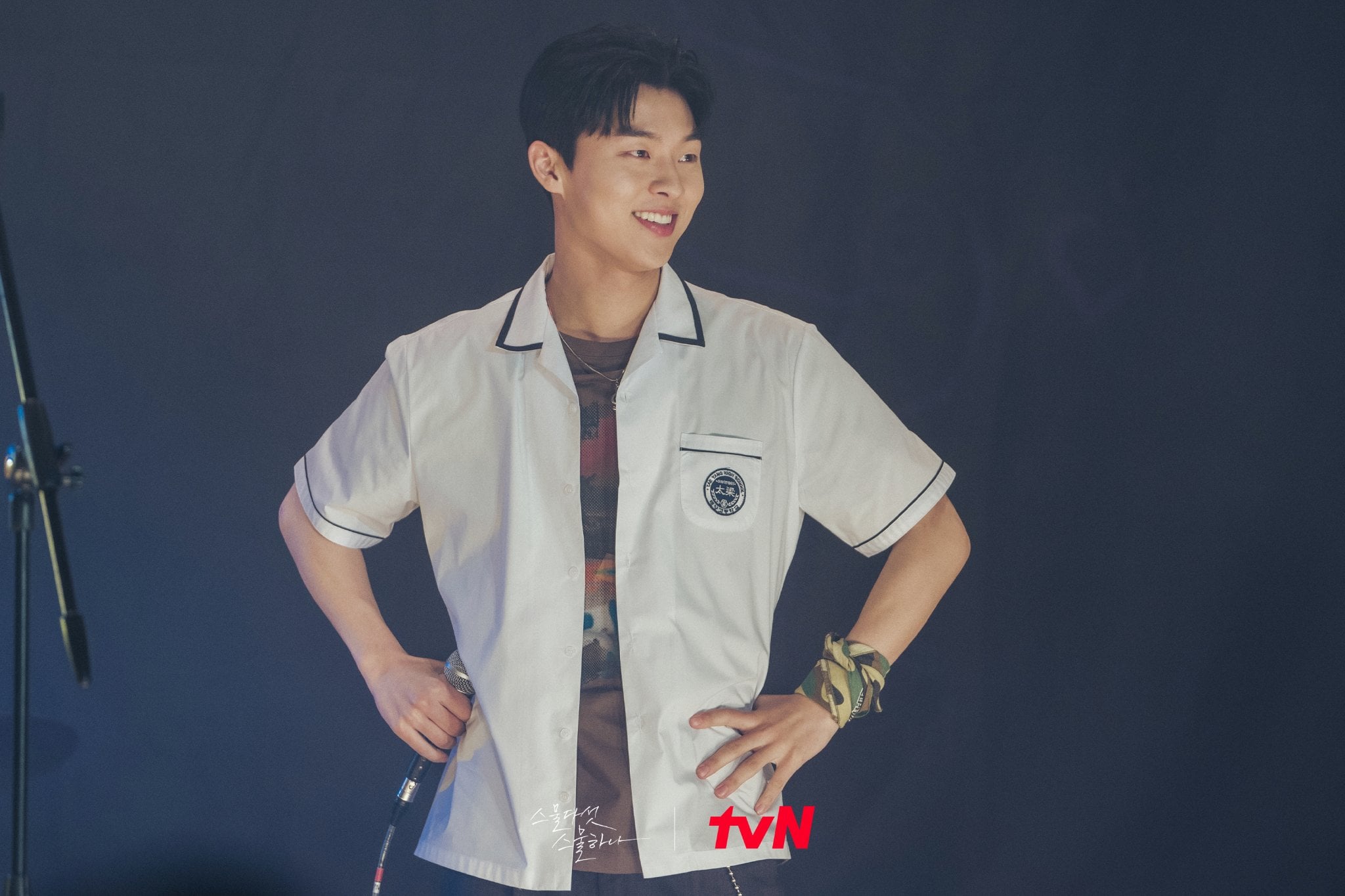 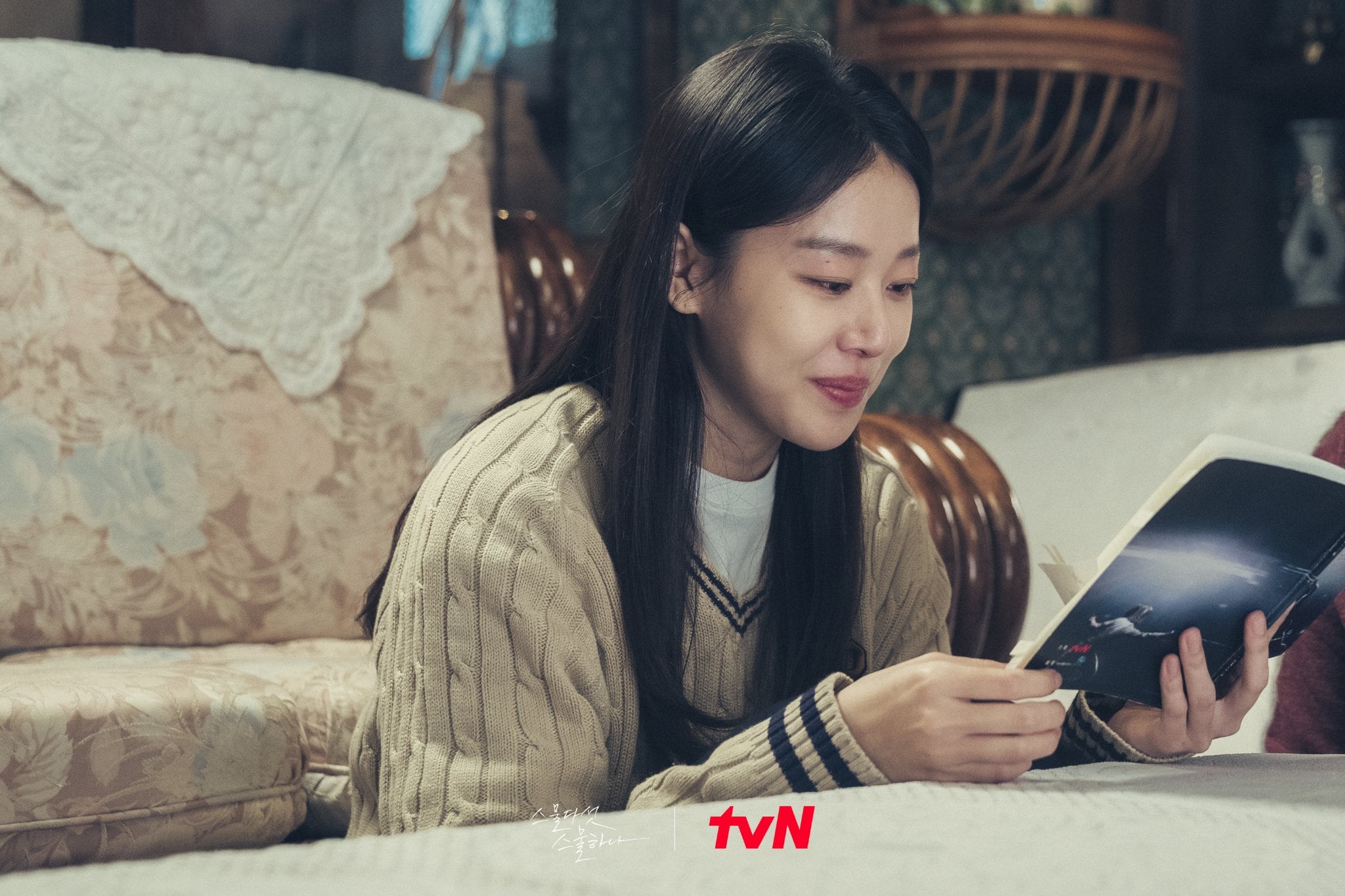 The production team shared, “Created by actors Kim Tae Ri, Nam Joo Hyuk, Kim Ji Yeon (Bona’s real name), Choi Hyun Wook, Lee Joo Myung, and more gathering tightly together, their great teamwork and heartwarming friendship were the driving forces in creating an enjoyable and harmonious set. Please look forward to the remaining two episodes until the end in which the actors of ‘Twenty Five, Twenty One,’ who showcase special and youthful chemistry, act passionately with their best efforts.” 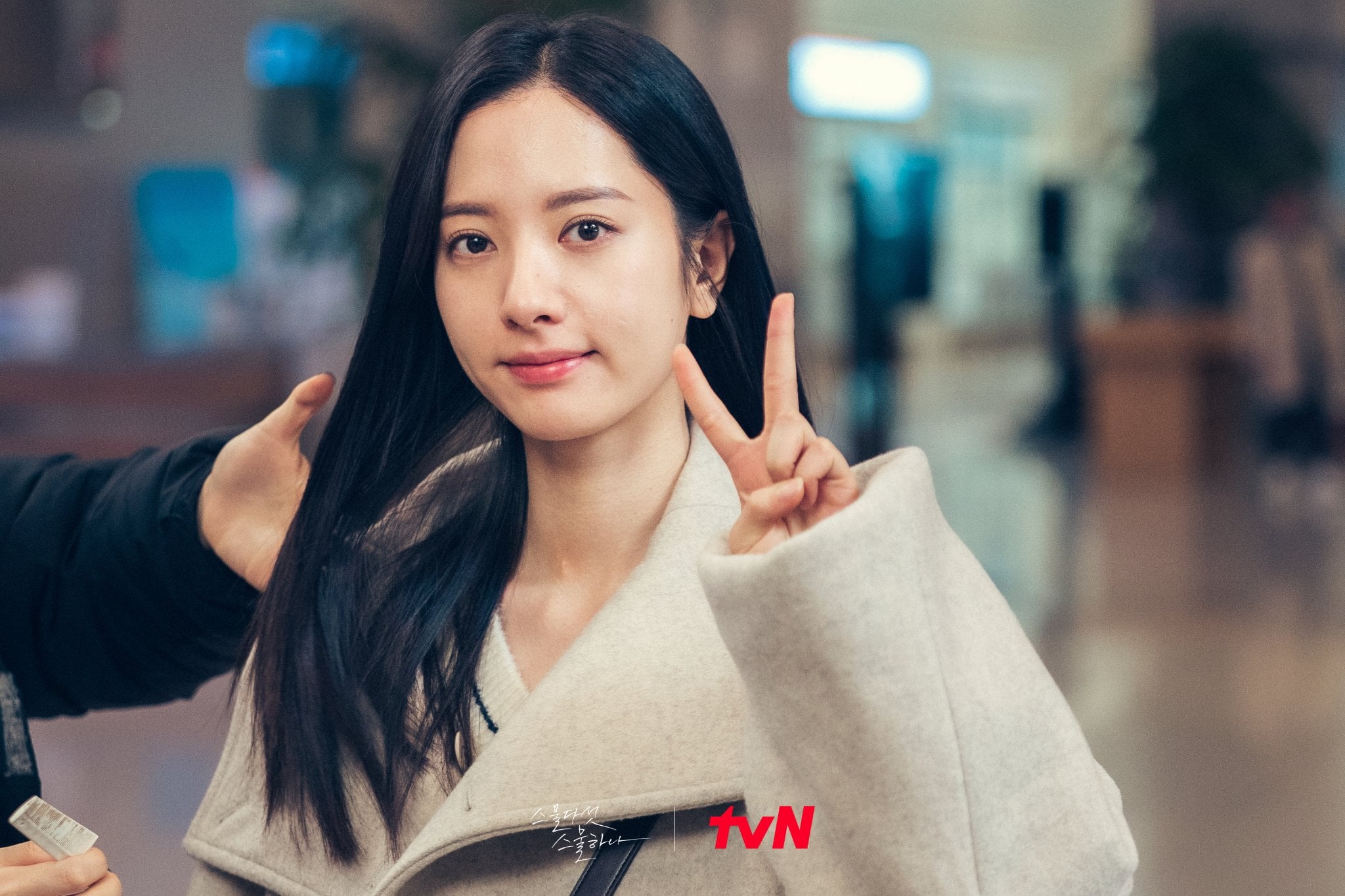 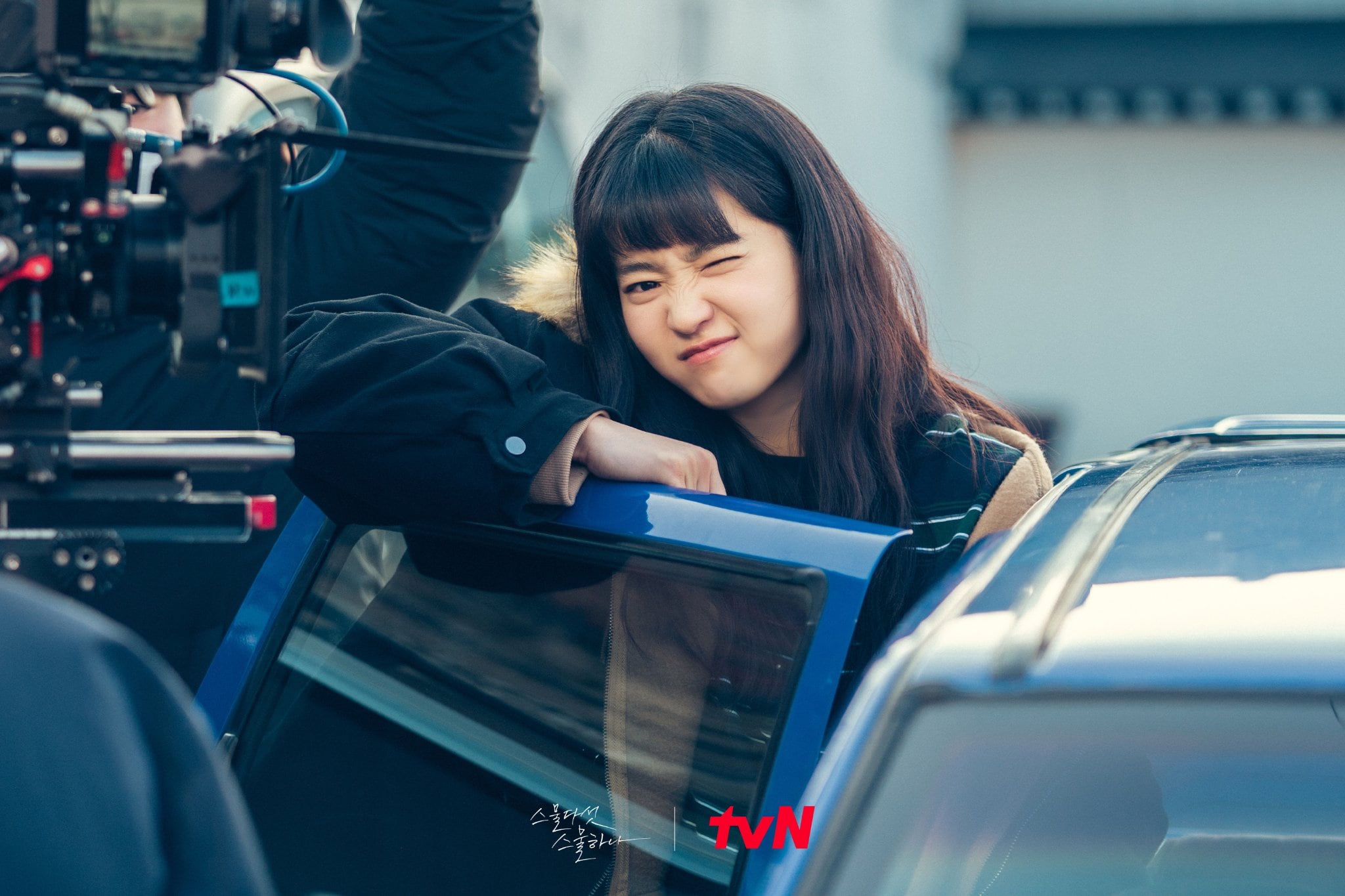 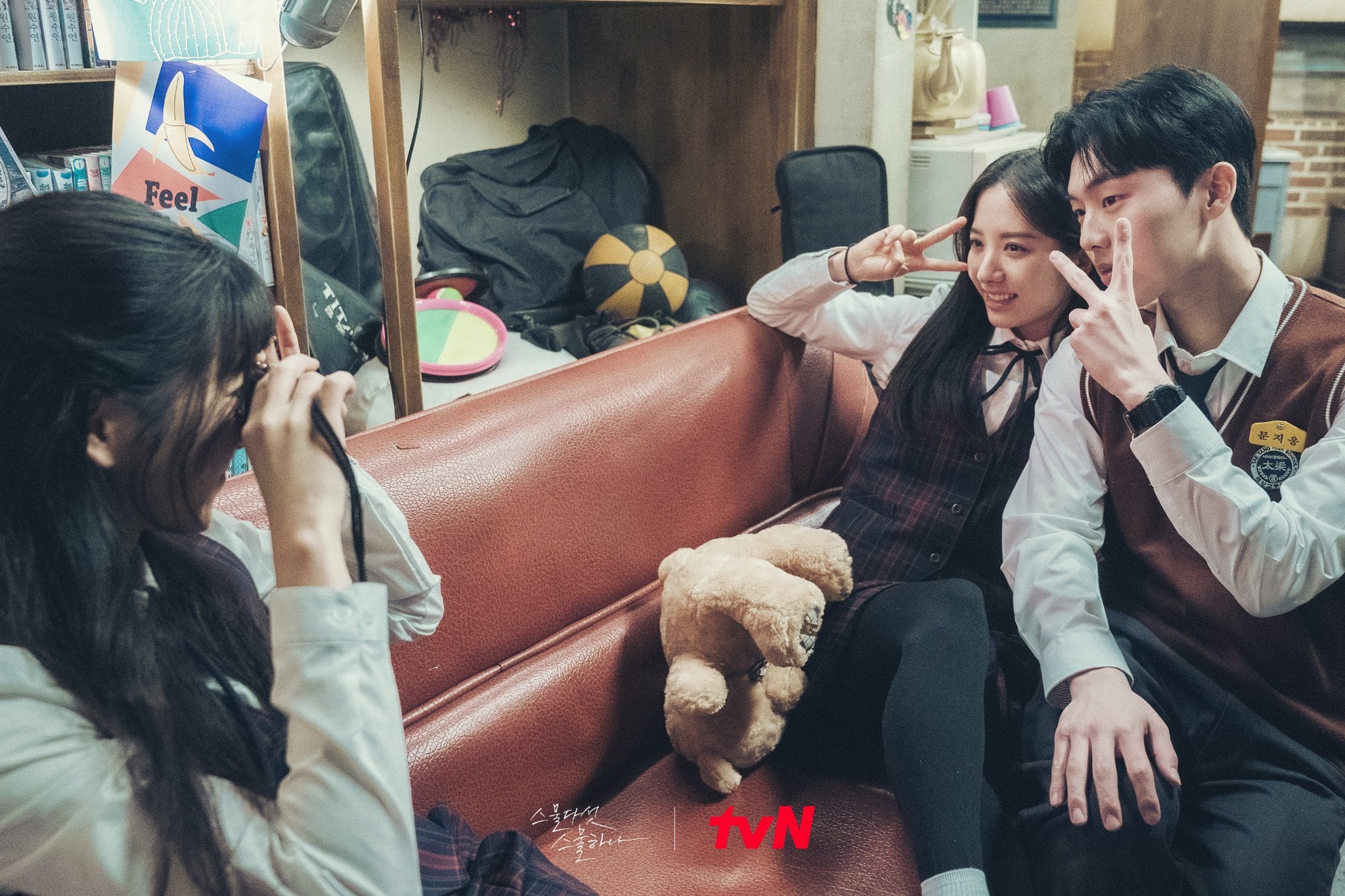 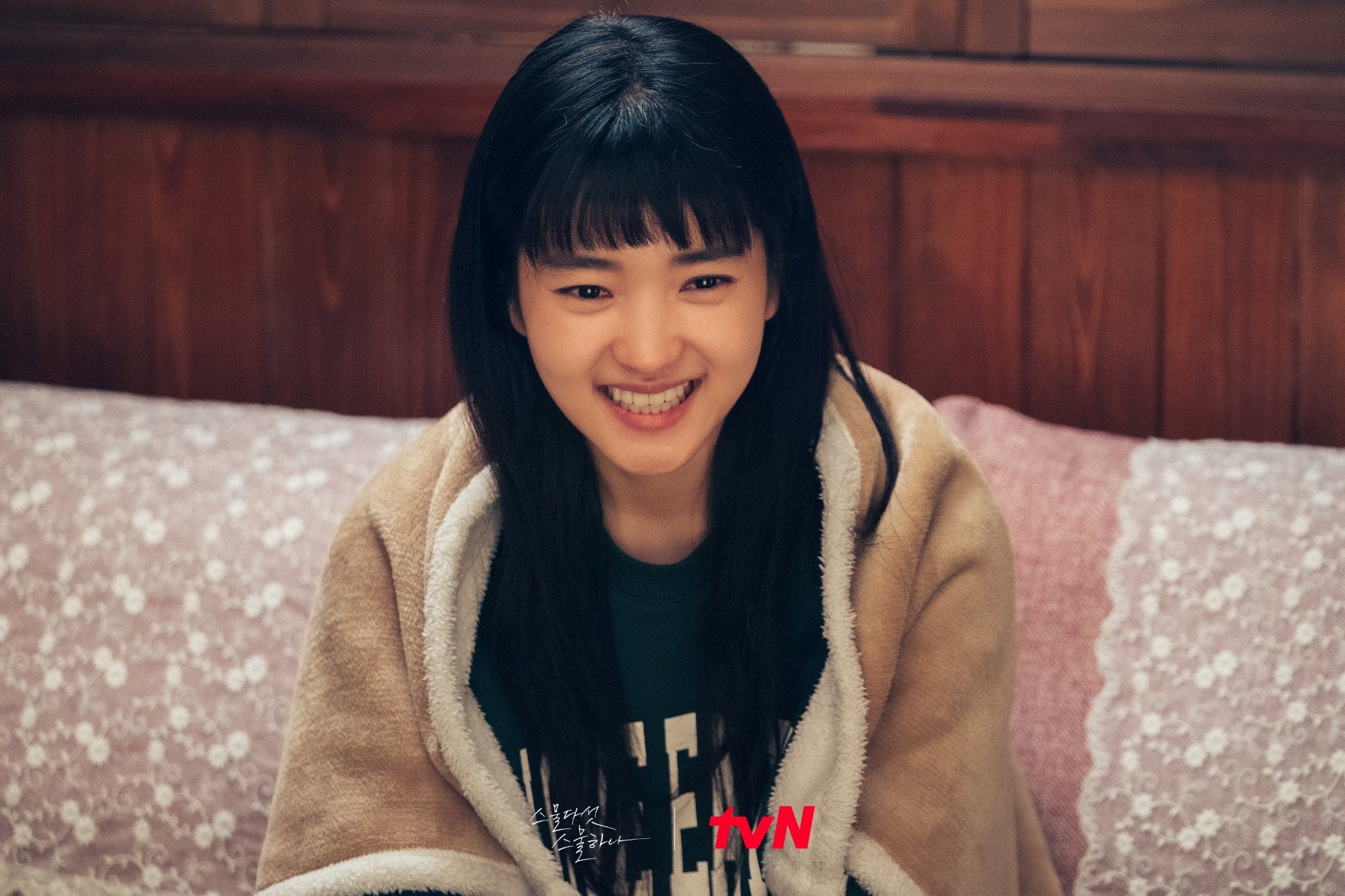 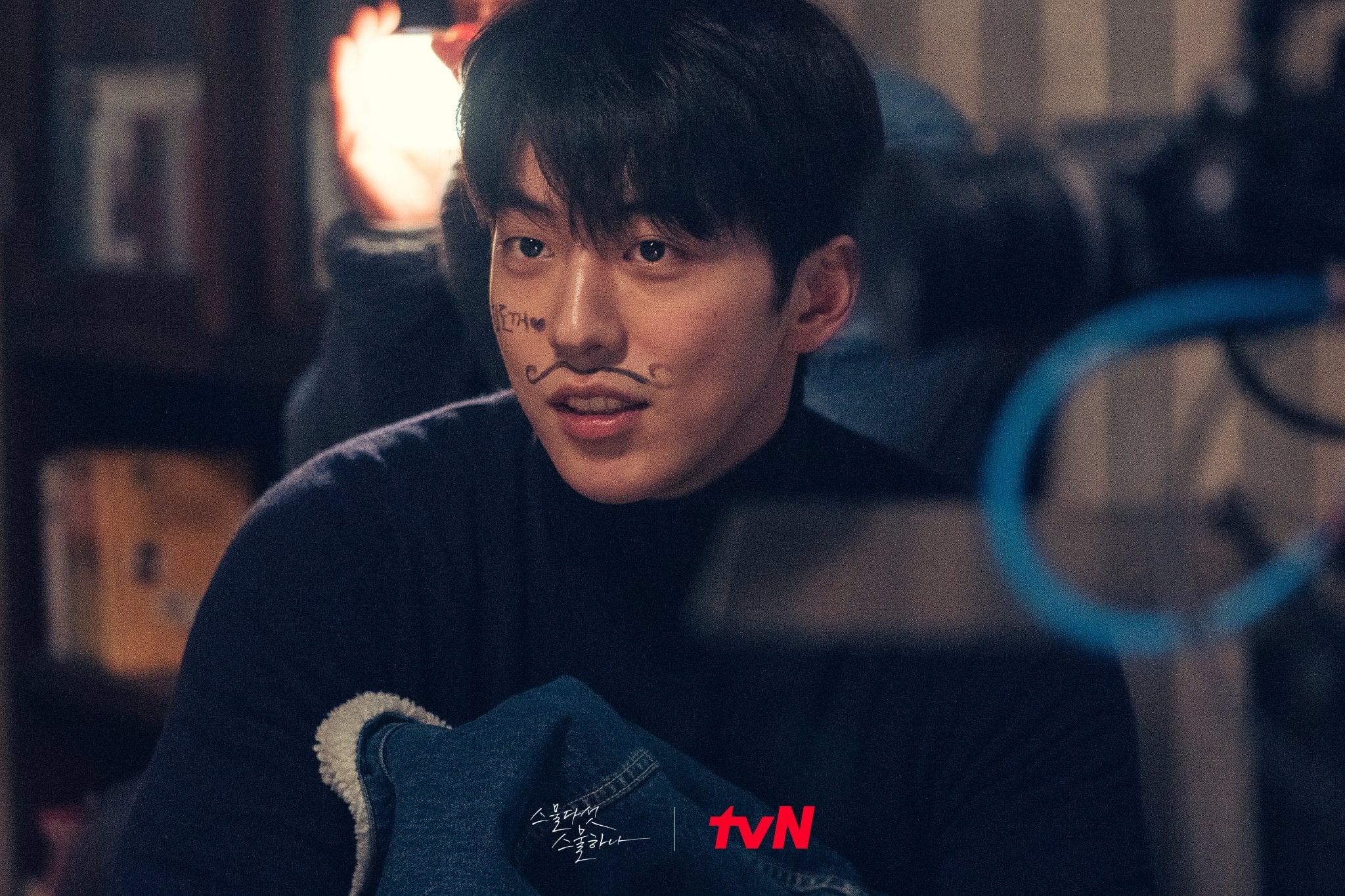 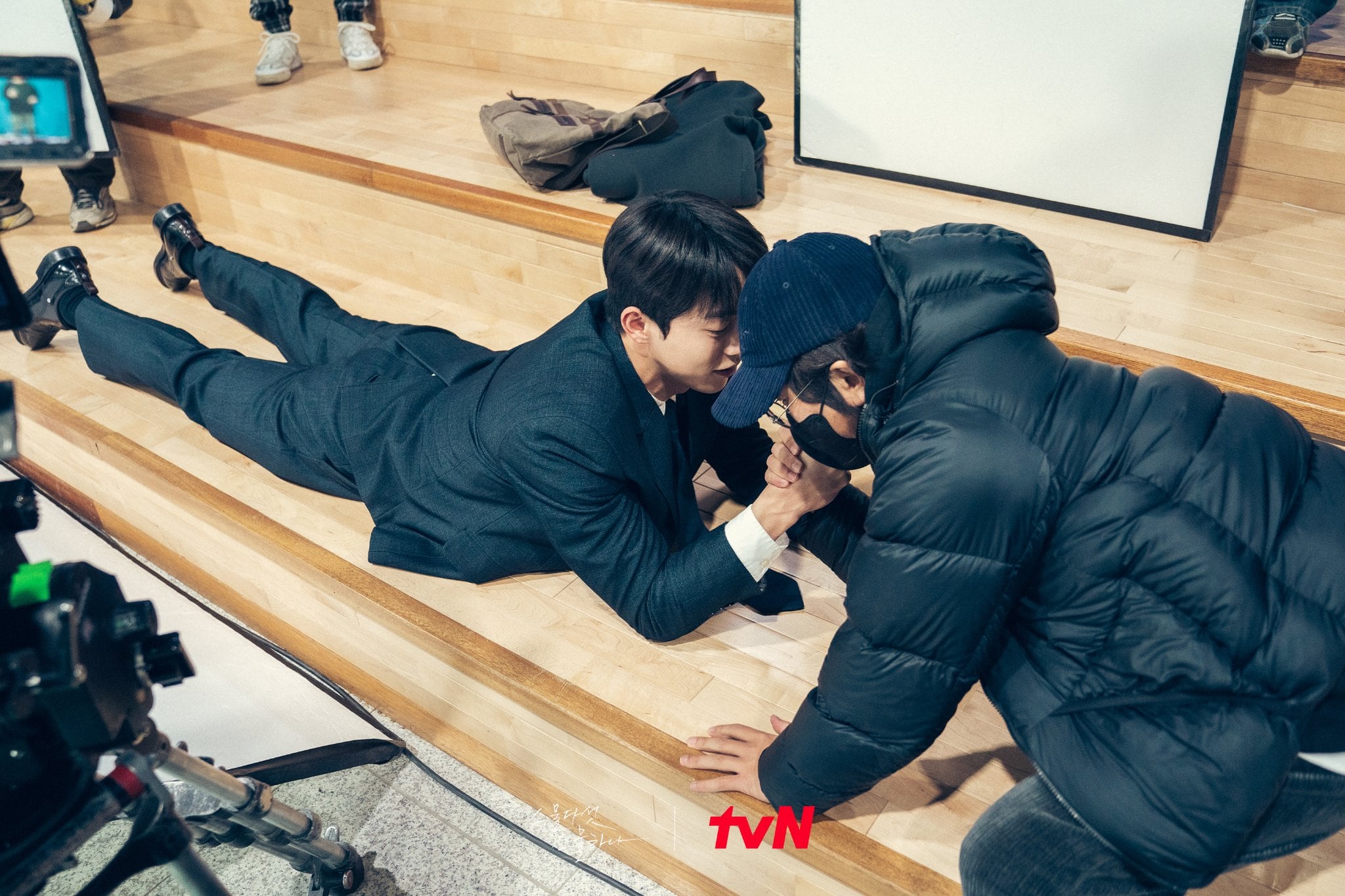 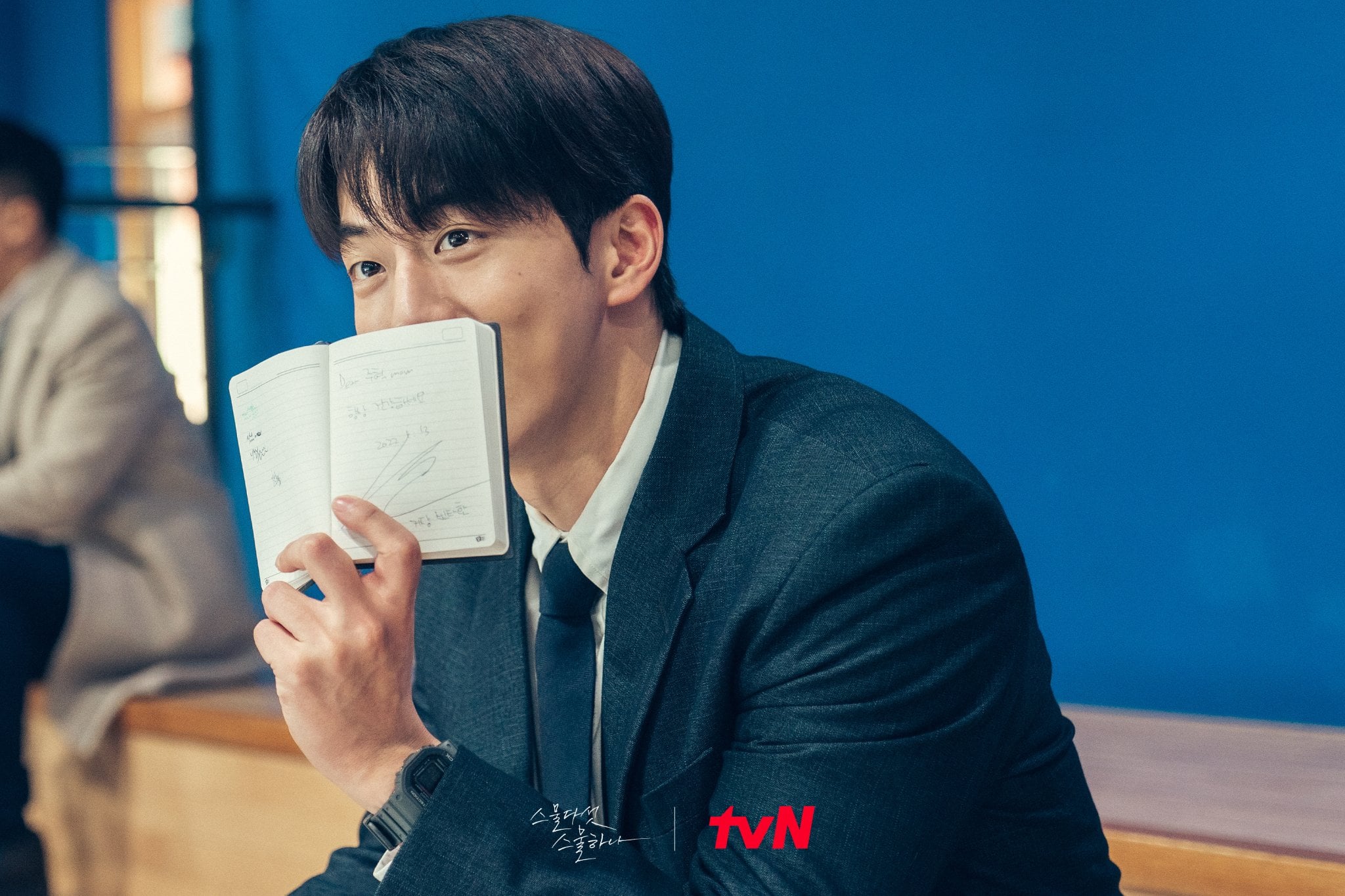 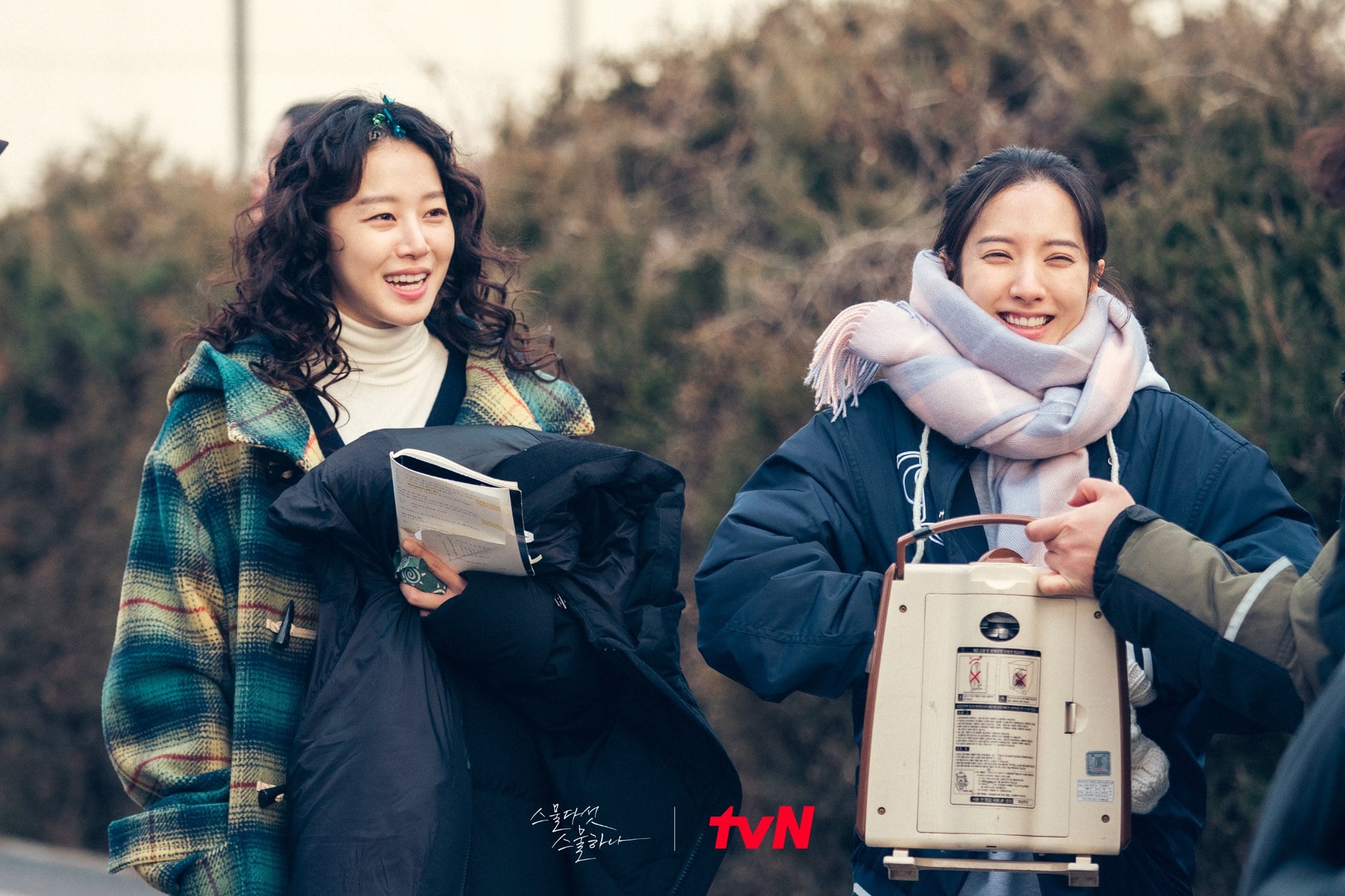 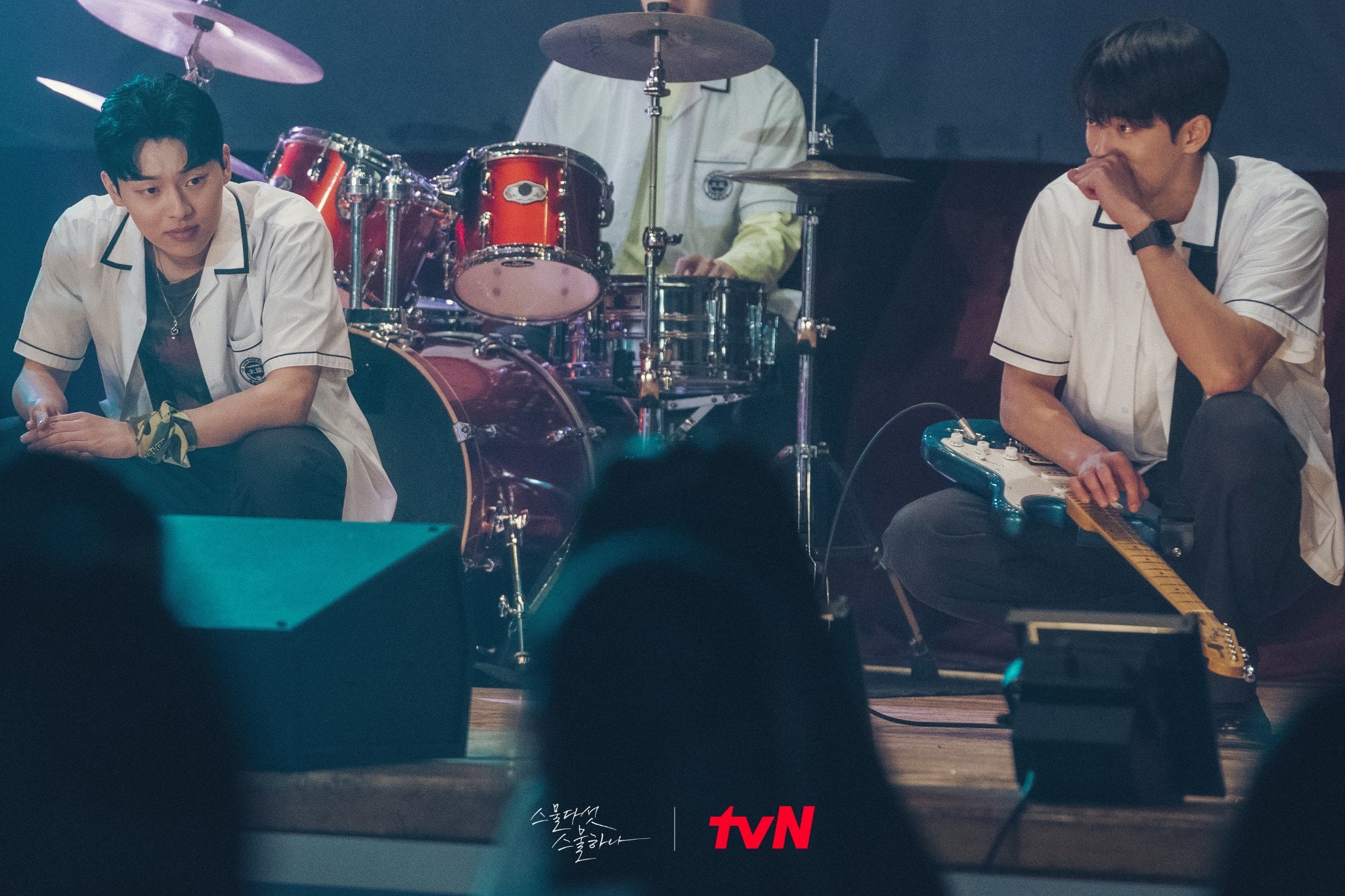 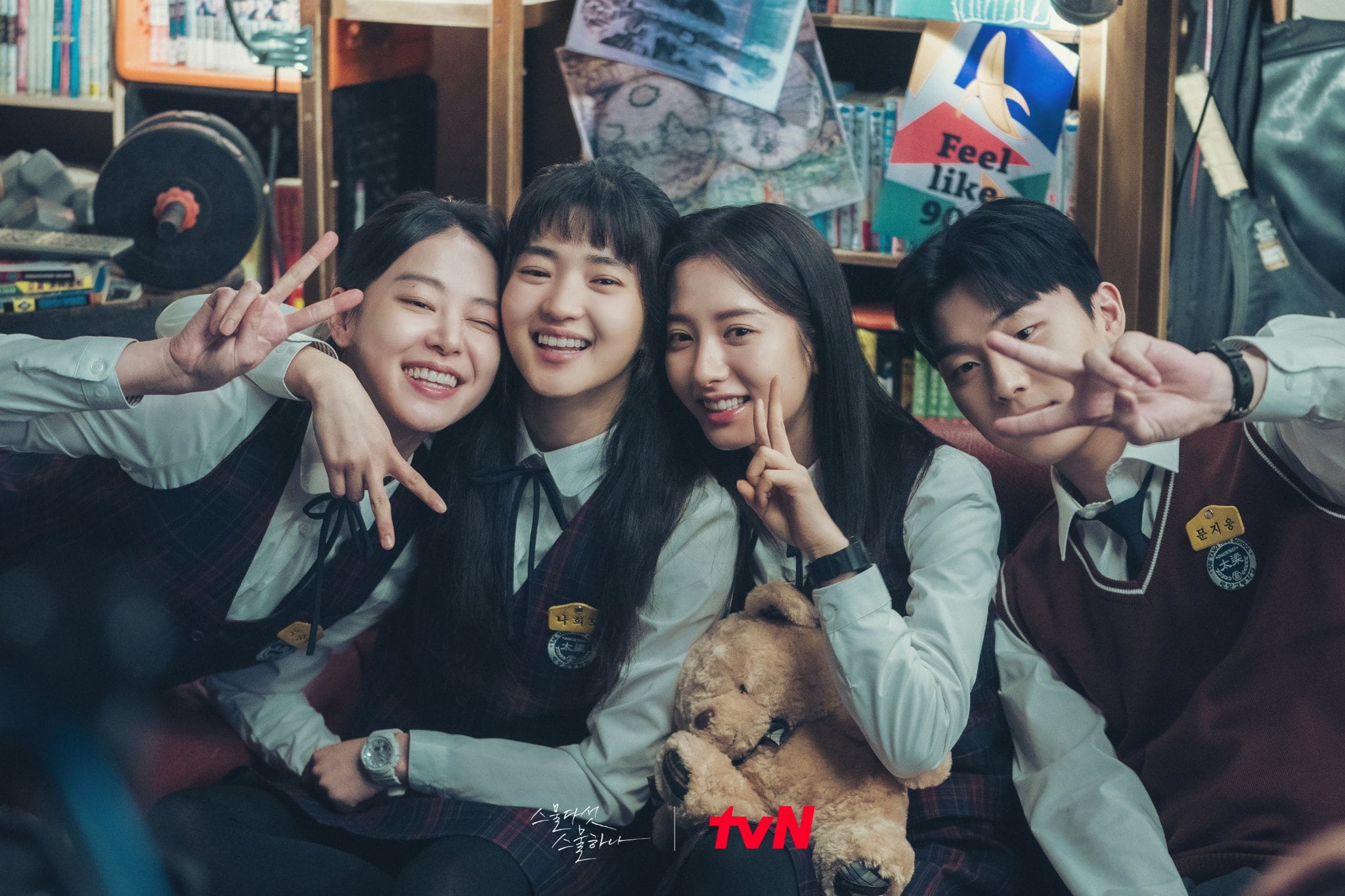 While waiting for “Twenty Five, Twenty One,” watch Kim Tae Ri in “Little Forest” below: