“Twenty Five, Twenty One” Cast Bids Farewell To The Drama By Choosing Most Memorable Scenes

The main cast of tvN’s “Twenty Five, Twenty One” shared their final comments and revealed their favorite scenes before the last episode!

Set in the late 1990s, “Twenty Five, Twenty One” is about two young people who fall in love amidst the aftermath of the IMF crisis. Kim Tae Ri stars as Na Hee Do, an aspiring fencer, while Nam Joo Hyuk stars as Baek Yi Jin, a reporter whose family was torn apart due to the financial crisis. WJSN’s Bona plays Go Yu Rim, a national fencing athlete who does her best to protect her family despite difficult financial conditions.

First, Kim Tae Ri shared, “I’ve worked hard for the past seven months. I don’t think I’ll ever be able to forget ‘Twenty Five, Twenty One.'” She continued with a message to her character Na Hee Do, saying, “Hee Do, it was an honor to meet such a cool person like you. I’m glad I met you.”

Kim Tae Ri then selected the scene at the end of episode 2 where she says, “When it’s just the two of us, let’s be happy without anyone else knowing. It’s our little secret,” as her most memorable scene. She explained, “It was a perfect scene where everything just came together.” 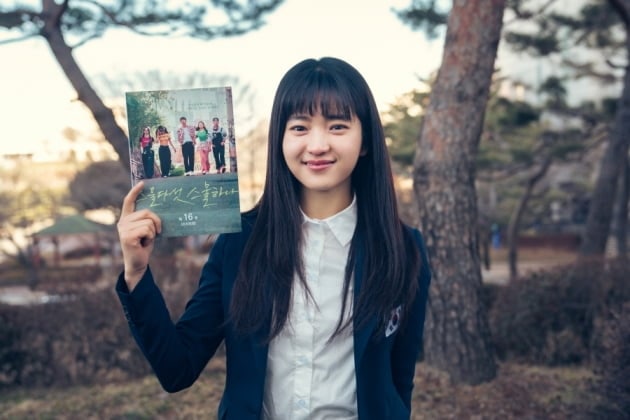 Next, Nam Joo Hyuk shared, “I worked hard to film these past seven months. Time really flew by since I enjoyed filming together with all the cast members and staff.” He then offered his sincere thanks to the viewers for tuning in.

Nam Joo Hyuk selected the end of episode 10 where the group of five friends gaze at the sea as his most memorable scene, saying, “The five youth resemble the ocean. Whether it be a calm sea or raging waves, the youth standing there seem to be like us.” 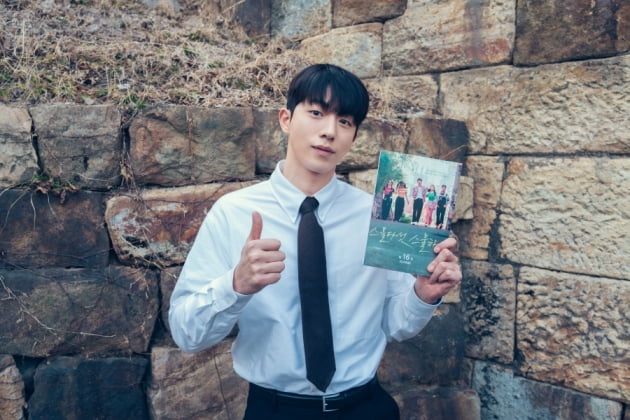 WJSN’s Bona shared, “It feels like just yesterday that I was preparing and filming for a long time. I feel somewhat sad since it’s already the end. I was so grateful to be a part of ‘Twenty Five, Twenty One’ as Go Yu Rim for the past seven months. While working on such a great project with such wonderful people, it became a valuable time where I learned, felt, and thought a lot.”

She added, “It was an honor to work with the directors, writers, staff, and senior actors who helped lead me along, and I’m so thankful. I want to truly thank everyone who tuned in and showed us lots of love.”

Bona chose Go Yoo Rim’s diving scene in episode 8 as her favorite, explaining, “This scene is the one I’m most attached to and remains most vividly in my memory. Even before filming started I had been worrying if I could do a good job and I put a lot of effort into it. I especially remember my heart aching at how Go Yoo Rim had no choice but to jump from the diving board. It’s a scene that still lingers in my mind.” 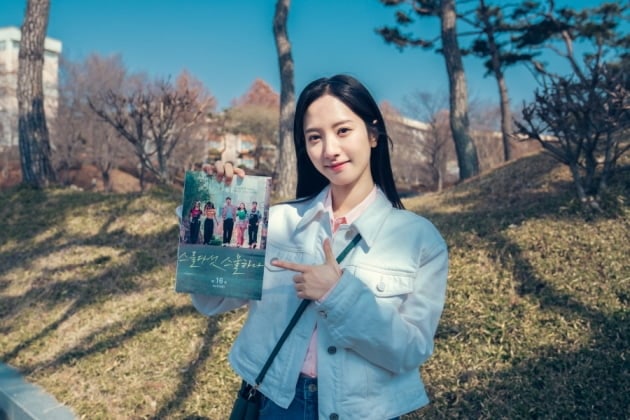 Choi Hyun Wook, who played Moon Ji Woong, commented, “Now that I realize it’s actually the end, it’s truly a shame. It was an honor to be a part of ‘Twenty Five, Twenty One.’ Thank you to everyone who loved the show.” 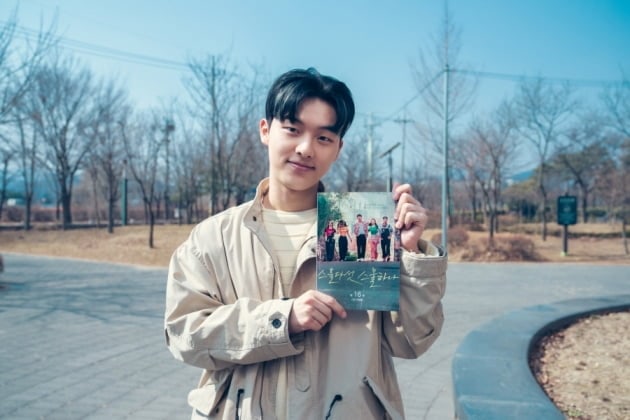 Lee Joo Myung, who took on the role of Ji Seung Wan, said, “I still don’t want to let go of Seung Wan. I put a lot of thought into her role. With all the effort I put into it, my character and the drama received lots of love so I think it’ll remain in my memory for a long time.”

She continued, “It was an honor working with the writer and two directors who let me take part in ‘Twenty Five, Twenty One.’ I also want to express my gratitude to the senior actors who all laughed and cried together with me. I think I’ll end up coming back to the drama the same way I pull out my old yearbook whenever I want to reconnect with my youth. I extend my sincere thanks to the viewers who loved and treasured the drama and each and every character.”

Lee Joo Myung decided on her character’s conversation with her mother in episode 12 as her favorite scene. “Although she appears mature and resilient, this scene showed her weak and child-like side, so it’s memorable to me. I’m glad that I was able to display emotions that everyone has probably felt before.” 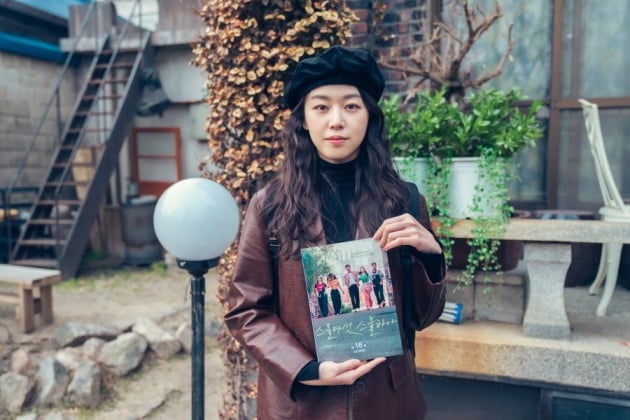 Finally, the production agency Hwa & Dam Pictures commented, “We would like to extend our gratitude to Kim Tae Ri, Nam Joo Hyuk, Bona, Choi Hyun Wook, Lee Joo Myung, and all the actors and staff who poured their hearts into filming. We would also like to thank the viewers once more for supporting ‘Twenty Five, Twenty One’ as we worked portray the radiance of youth. Please keep an eye out for the final episode.”